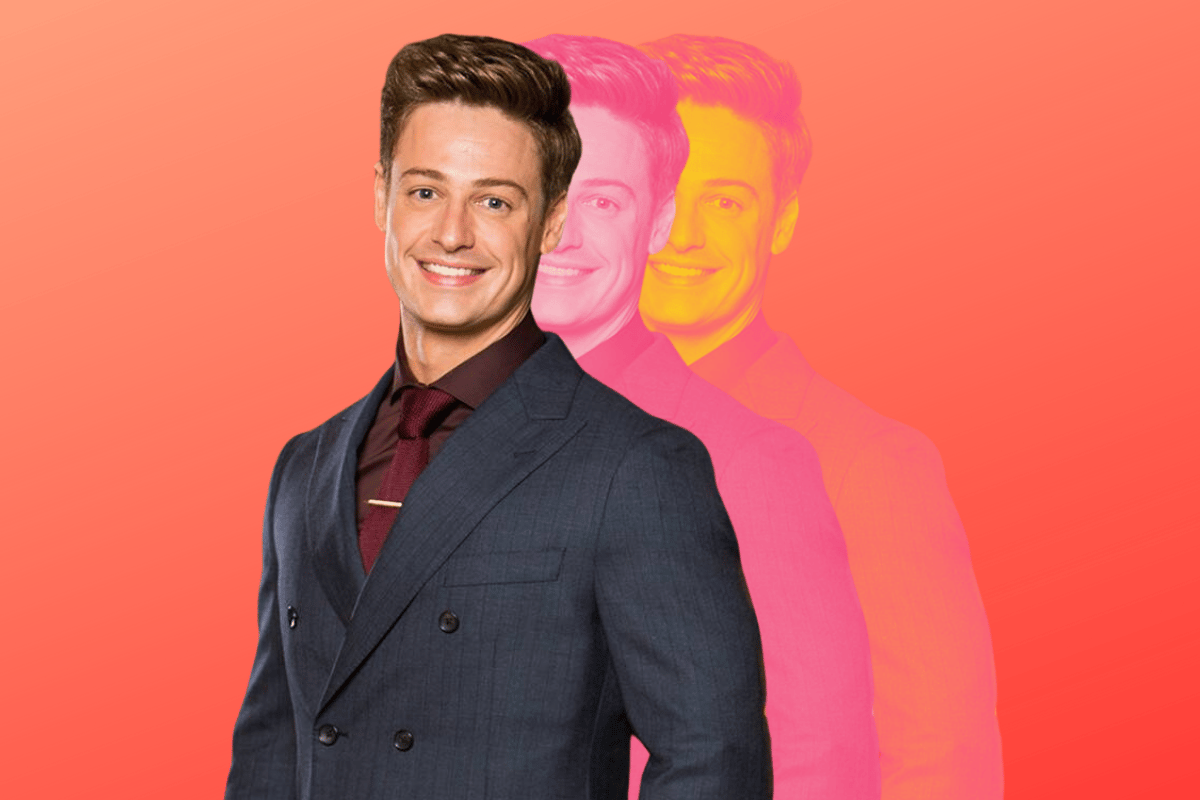 1. Matt Agnew has pulled a Richie Strahan and looks like a completely different human these days.

It's been over a year since we watched Matt Agnew walk away from The Bachelor mansion with Chelsie McLeod.

Cut to 2020 and a lot has changed since (pandemic aside).

Not only have Matt and Chelsie gone their separate ways but Matt straight up looks like a completely different person now.

In a photo published by news.com.au, the once clean shaven astrophysicist is looking noticeably... scruffy.

Matt's new look comes after a close friend of Chelsie told the So Dramatic! podcast that he was "mean" to her.

"The astrophysicist was a real prick to her and yelled at her, and he was mean to her," they told host Megan Pustetto.

The friend also calmed that Chelsie is now with model Ricki Dehaan, who she's been rumoured to be dating.

It look like there's been some big changes all round.

2. Kourtney Kardashian and that dude from The Undoing are having a big old flirt on Instagram RN.

Well, this is something we certainly weren't expecting.

The Undoing's Edgar Ramirez has shared a very flirty response to one of Kourtney Kardashian's Instagram photos.

Over the weekend, Kourtney shared an Instagram photo with the question Undoing fans have all been asking,  "who killed Elena Alves?"

Naturally, a bunch of people commented with their theories, including Nicole Kidman, who plays Grace Fraser on the show.

"I have a few guesses," Kidman replied.

Ramirez, who plays Detective Joe Mendoza, also took it upon himself to reply. Only he went a step further and shared a screenshot of Kourtney's original post with the caption, "I'm all ears," alongside a flirty winky face emoji. 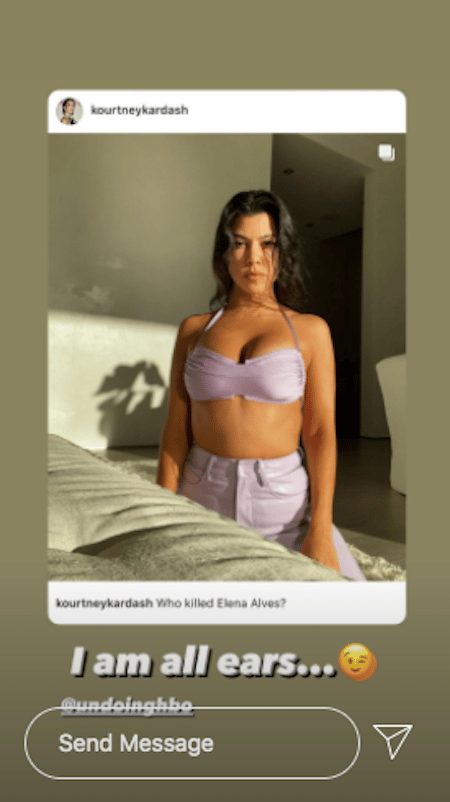 3. The Masterchef judges reveal their guilty food pleasures and, WE AGREE WHOLEHEARTEDLY.

MasterChef judges Melissa Leong, Jock Zonfrillo and Andy Allen have revealed their guilty food pleasures, and sounds like an average Friday night to us.

Melissa Leong is super into carbs - namely "bread, cake and pasta", while Zonfrillo prefers fried chicken, mac and cheese, and some "scottish biscuits".

"There's a brand called Tunnock's, and I eat so many of them it's embarrassing. I go to Coles and I'll clear the shelf of Tunnock's," he said.

And of course, Andy Allen's pick was pasta and ice cream. Because, obviously.

4. Tara Pavlovic says she’s “nervous” about having a baby boy.

Former Bachelor star, Tara Pavlovic, has opened up about welcoming her baby boy into the world, and in an interview with Who this week shared that she's "a little nervous".

"It’s definitely growing on me that it’s a boy," Tara said.

"When the boys I look after climb up the walls and do crazy things it scares me so I’m a bit worried that I’ll be like 'Stop! Don’t do that!' and be a scared, worried mum with a boy. But I’m going to do my best."

The 30-year-old explained that she's used to boys with lots of energy adding that "[she's] not active," and look, same.

"I’ve been in childcare and looked after children my whole life and I have so many nephews and nieces and I love them so much so I’m so excited to have my own little baby to look after and care for and parent how I’ve always dreamt of parenting."

We can't wait to meet this baby boy!

5. Motherhood, Scientology, and a public divorce: Nicole Kidman’s life in the spotlight.

Nicole Kidman has worn a lot of different hats in her career.

She was the glamorous Satine in Moulin Rouge, former lawyer Celeste Wright in Big Little Lies, and Manhattan therapist Grace Fraser in The Undoing.

Now, the 53-year-old actress is set to act, sing and dance as she portrays Angie Dickinson in Netflix's The Prom.

Directed by Ryan Murphy, the mind behind Glee and American Horror Story, the musical film follows a troupe of theatre stars who visit a small Indiana town in support of a high school girl who has been banned from taking her girlfriend to prom.

Kidman is starring in the film alongside Meryl Streep, James Corden, and Keegan-Michael Key.

Ahead of the film's release on December 11, let's take a look back at Nicole Kidman's life in the spotlight. 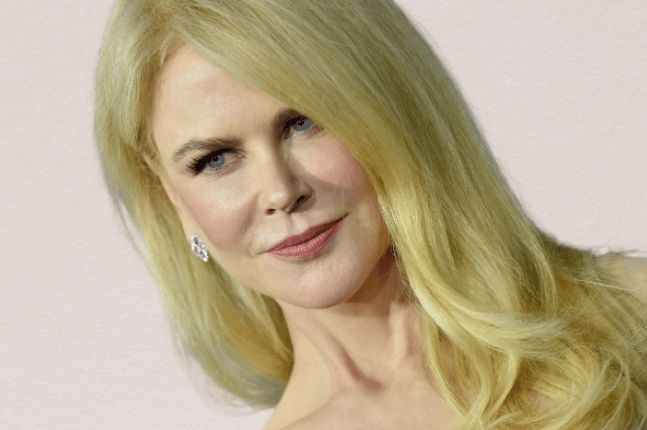 At the time, Kidman's Australian parents, Janelle and Antony, were in the United States on student visas.

After her younger sister Antonia Kidman was born, the family of four returned to Sydney, where the two sisters attended primary and high school.

"I've always been aware of privilege, because both my parents came from nothing," Kidman told Glamour in a new interview.

"When we moved to America, we had nothing. My parents had to go to the Salvation Army and get a donated mattress, which we all slept on, while my mum helped put my dad through his PhD as he came from a very poor family."

For more on Nicole Kidman’s life in the spotlight, read our earlier article here.