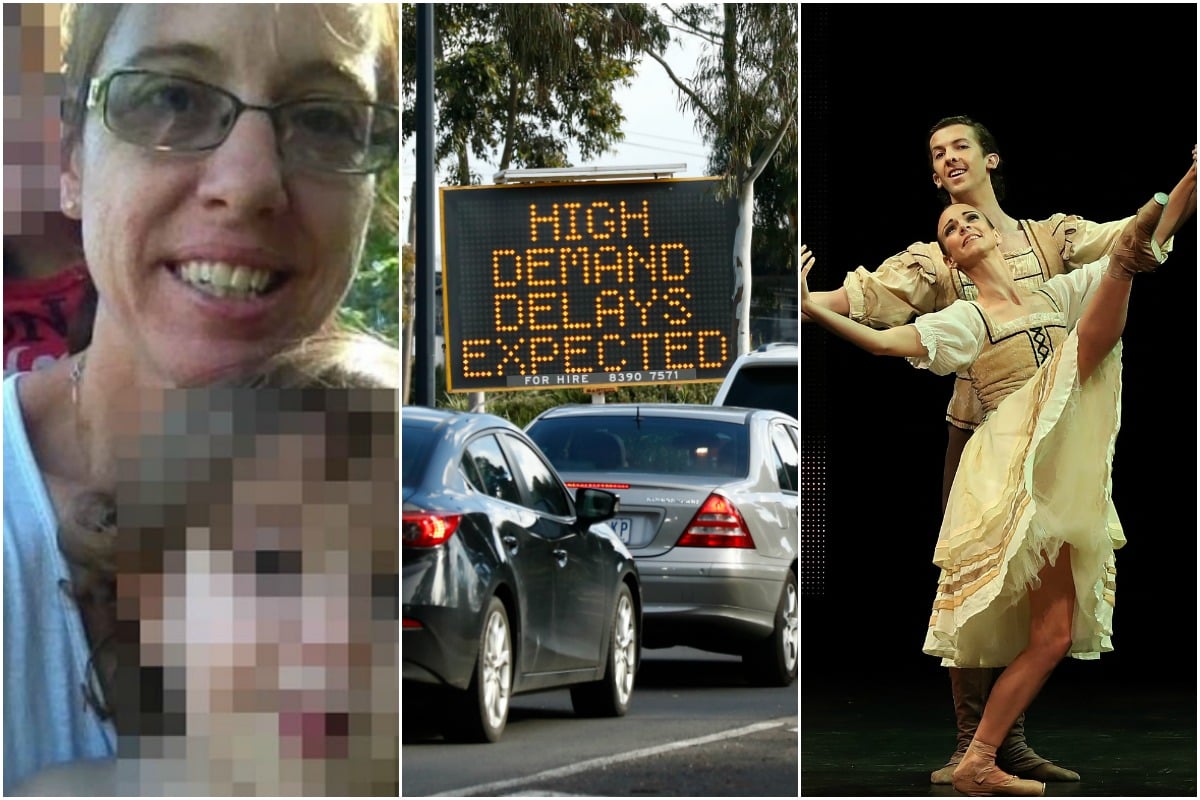 Queensland nurse stabbed to death in front of her children.

Nurse and mother-of-three Karen Gilliland died on Tuesday night, after being stabbed multiple times, inside her Rockhampton home in front of two of her children.

Neighbours heard screams coming from the house around 7pm, as two little girls came running outside for help.

She was rushed to hospital but died of her wounds. 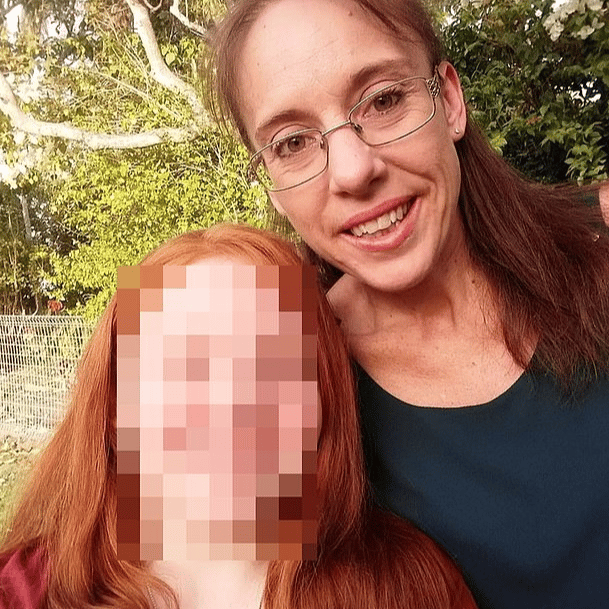 Karen died on Tuesday after being stabbed in her Queensland home, in front of her kids. Image: Facebook.

"It's a horrific scene for all included, especially those children to see that happen to their mum," Detective Acting Inspector Luke Peachey told reporters yesterday.

"We've been police officers for a number of years, and this is one of the worst things we've seen."

Karen's estranged husband was found in nearby bushland by police with what they allege to be self-inflicted wounds. He's currently under police guard in hospital.

He worked at the same hospital as the 42-year-old, in administration.

The military will head to Victoria to assist in combating the state's soaring coronavirus cases, as it recorded the first Australian death in a month.

The death of the Victorian man, aged in his 80s, brings the national tally to 103.

Victoria recorded another 20 new cases yesterday, bringing the number of community transmissions to 241 and more than doubling its active cases in the past week to 141.

The army has been called into Victoria to stop the spread of COVID-19 as supermarkets experience a second wave of panic buying. #9Today pic.twitter.com/MQPxshUbHH

Leaders from other states throughout the week have warned people not to visit Melbourne, with NSW rolling out a social media advertising campaign telling its residents to think twice about travel.

Chief Health Officer Brett Sutton says Victoria is able to test 20,000 people a day for the virus, as officials move to crack down on several clusters, and trace and quarantine contacts of infected people.

Australian Defence Force personnel are helping with planning issues, and Prime Minister Scott Morrison has been talking regularly with Premier Daniel Andrews about a further deployment.

Coles and Woolworths in Victoria have had to reinstate purchase limits on toilet paper as the new case spike sees a return to panic buying.

Due to elevated demand over the past 24 hours in certain parts of Melbourne, we’re taking the precautionary step of re-introducing a 2 item limit on a number of products across our VIC stores. These limits are only in place in Victoria.
Read more here: https://t.co/pusEyWBsb2

In Sydney, Lane Cove West Public School will be shut for cleaning after a student tested positive for the coronavirus.

According to figures compiled by Johns Hopkins University, the US on Tuesday reported 34,700 new cases of coronavirus.

Approval of President Trump's handling of the pandemic has dropped to the lowest level on record, after he was widely criticised for suggesting he wanted to slow down testing so that the numbers weren't as high.

A June 22-23 Reuters opinion poll found 37 per cent approve of the way Trump has responded to the crisis.

With just over four months until the November election, Joe Biden leads Trump by 10 percentage points among registered voters.

Artists and entertainers will be able to apply for a slice of a $250 million support package to help the sector recover after coronavirus restrictions wreaked havoc.

The package is made up of grants and loans, with a focus on helping tours return, local screen productions, organisations and new productions.

The arts and recreation sector stimulus has been long promised. Will it be too little too late? | Greg Jericho https://t.co/F10ALxXi1E

Prime Minister Scott Morrison has acknowledged the sector was one of the earliest hit by coronavirus restrictions and will be one of the last to return to normal.

He says the package will help a range of jobs throughout the sector, while helping tourism and hospitality more broadly.

"This package is as much about supporting the tradies who build stage sets or computer specialists who create the latest special effects, as it is about supporting actors and performers in major productions," he said.

The ABC will slash up to 250 jobs, and axe its flagship 7.45am radio news bulletin, in a major shake-up at the national broadcaster.

No division will be spared as the broadcaster tries to save $40 million under a five-year plan.

Up to 250 ABC jobs to go, programs axed, to deal with budget shortfall https://t.co/Tvn8v3LTO1

"This is a difficult time for us, as it is for the broader economy and community as we all struggle with the events of this year," ABC managing director David Anderson said.

"It is appalling that the government hasn't recognised that," he told the National Press Club in Canberra.

"Democracy can't be taken for granted - it's fragile in many parts of the world. I think the ABC has a critical role."

- World Tennis No1 Novak Djokovic's parents are defending their son and blaming fellow player Grigor Dimitrov for spreading coronavirus at the Adria tournament.

READ: "A bone-headed decision." The tennis tournament that spread COVID-19 among some of its biggest stars.

- Google says it will automatically delete users location history after 18 months to make it easier for everyone to access search, Maps and YouTube apps without being tracked.