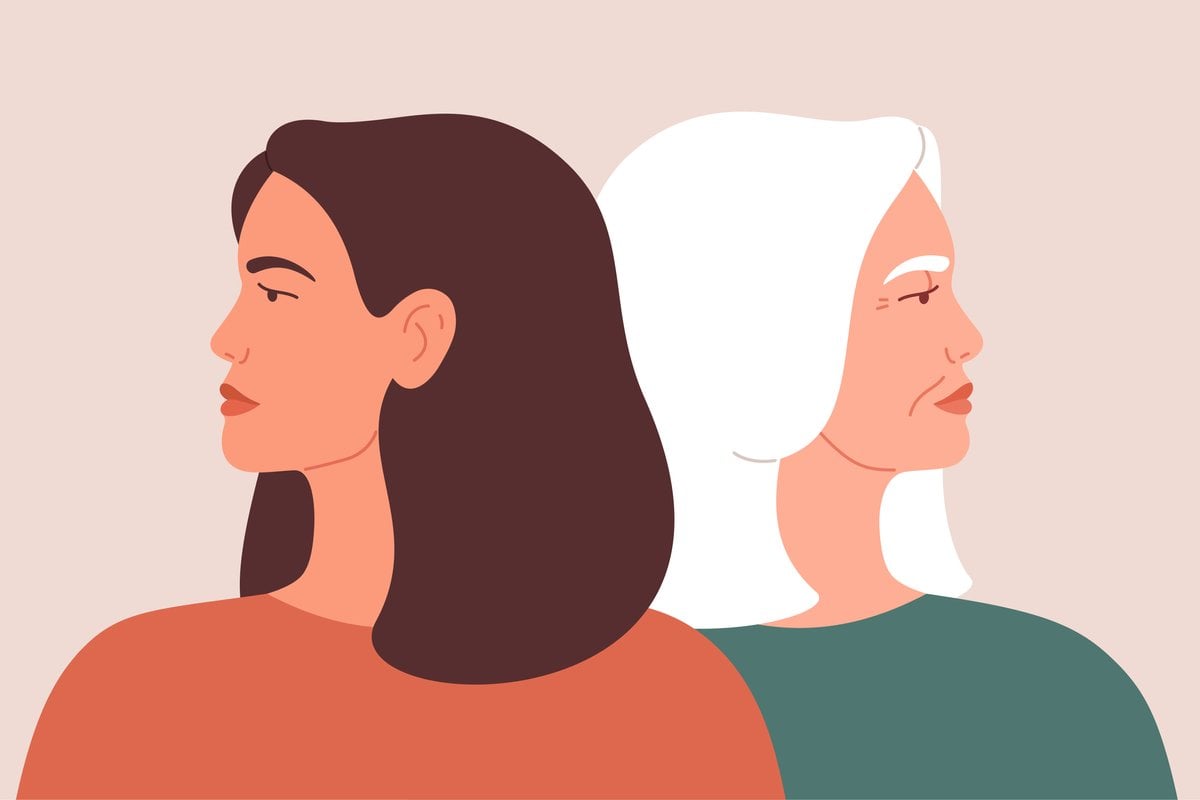 When it comes to your relationship with your parents - it's not a one-size-fits-all kinda thing. Every single person is different. And it's complex. Goodness, it is.

Whether it's the way your parents express love and affection, how they resolve conflicts or simply the kind of morals or values they uphold - every family has its own unique approach.

However, when it comes to the dynamic between a parent and a child, there's a line that can be crossed. There's a certain point where the relationship isn't just considered 'different' - it's considered toxic.

According to Psychology Today, emotionally toxic parenting behaviours typically revolve around parents not treating their children with respect as individuals. These kinds of actions are characterised by a parent who won’t compromise, take responsibility for their behaviour, or apologise.

While some of these behaviours are more subtle than others, they're all pretty good indicators of a parent's total lack of respect for their child's feelings.

Here, are nine signs you have a toxic relationship with your parents.

1. They criticise or compare you.

"My dad intensely favoured my brother when we were growing up - he still does. My brother was supported academically and in sport and I was left to my own devices. He was a high achiever, and I felt... 'just there'. I never felt good enough or smart enough. He very rarely watched me play sport on the weekend, rather choosing to watch my brother. He wouldn't teach me to drive, and he would laugh at me if I said I wanted to try a sport or apply for university.

"My dad is still like this with me and my brother today - my brother has a family, his own home, a good job, probably lots of savings, asks dad for advice on absolutely everything. I am seen as the black sheep - often put down for my views and opinions because they don't align with either of them.

"I have spoken to a psychologist about it as it still affects me today. She has said that I seem to have developed an issue with perfectionism - I won't try anything unless I know I will be really good at it or the outcome will be heavily in my favour." - Georgia.

2. They create a rivalry between you and your siblings.

"My dad used to pit my sister and I against each other, as success was his benchmark for earning his love. He would say to me that my sister was 'content to be average', while I had the potential to be great. It made me feel proud at the time, but it was toxic AF looking back on it." - Kaila.

Listen: Sibling rivalry is as old as humanity itself, but are the stereotypes about the oldest, youngest and middle child true or just old myths? Find out on this episode of The Quicky. Post continues below.

3. They make you feel obligated to ignore your feelings.

"One phrase I heard throughout primary school was telling kids to 'harden up' or 'toughen up'. I think it was widely said in families, because kids would come to school and say it to other students as well. Not good for learning to process emotions!" - Trianne.

4. They tend to overreact or create a scene.

"My dad is the master of creating a scene. It could be something as simple as me being five minutes late or him getting the wrong food at a restaurant - the overreaction is always real. It's dramatic and unpredictable and puts me on edge. He always made everything a million times worse than it should've been." - Fiona.

5. They put their needs over your emotional ones.

"I think when people become parents they feel a chapter of their lives ultimately ends as another one begins. Obviously the proper way to go about this is by trying to balance both worlds - however, I feel like a lot of people miss that 'past' life and find it hard to let go.

"I feel like my dad was one of these people. My sister and I were almost made to feel like we a burden - that my dad couldn't do anything because 'now he has kids'. It was almost like he resented having us - which we obviously had no control over." - Jessica.

"Growing up, my dad was 1000 per cent a 'my way or the highway' kind of person. He's always called the shots (and still does) with absolutely everything - and nothing is ever up for debate with him. He's definitely confused love with control.

"While you learn to cope with it as a kid, it's very frustrating as an adult. Calling him out or pulling him up for being controlling always ends up in an argument. One that you always end up losing." - Vivienne.

"With my parents, absolutely nothing was shared. My mum had cancer for about nine months before any of us found out. There's obviously a balance with things as a kid, but not finding out these things as an adult can just end up being really damaging.

"I think mum and dad thought they were protecting us by trying to 'deal with it' themselves, but it just made things worse - I just ended up feeling guilty for not being able to help." - Aisling.

8. You dread talking to them or spending time with them.

"I live in a different state to my parents, and I only really see them once a year (usually around Christmas) - and I dread it every year. I always end up feeling emotionally exhausted and inferior after each visit - like nothing I do is good enough." - Jaime.

"My dad is physically incapable of ever being at fault. There's always so much blame-shifting and denial with every situation he's involved in. I've never once heard him admit he's in the wrong and take responsibility for his actions. It's frustrating as hell." - Layne.

Reply
Upvote
…my Dad is the most caring, wonderful man.My mother is not. Never was I as good as my sister. Never. Yet my sister and I are so, so close.
T
therookie a month ago

Reply
Upvote
You left off violence, and blame, I was adopted at birth, still addicted to the opiates my mother took. My adopted parents never forgave me for being born addicted to the drugs.
My father had ptsd which he never sought treatment for. He was violent, abusive, controlling, narcissistic, his wife wasn't much better. She never bonded with me and they both openly said they never wanted me, but they were worried that if they refused me they wouldn't get a second chance so they settled for
News
General
Opinion
True Crime
Politics
Sport
Explainer
Entertainment
Celebrity
Reality TV
Movies
TV
Books
Rogue
Royal
Lifestyle
Beauty
Fashion
Weddings
Home
Wellness
Health
Fitness
Travel
Food
Parents
Before The Bump
Pregnancy
Baby
Kids
Teens
School
Parent Opinion
Work & Money
Money
Finance
Career
Lady Startup
Relationships
Sex
Dating
Separation
Friendship
Family
Real Life
Couples