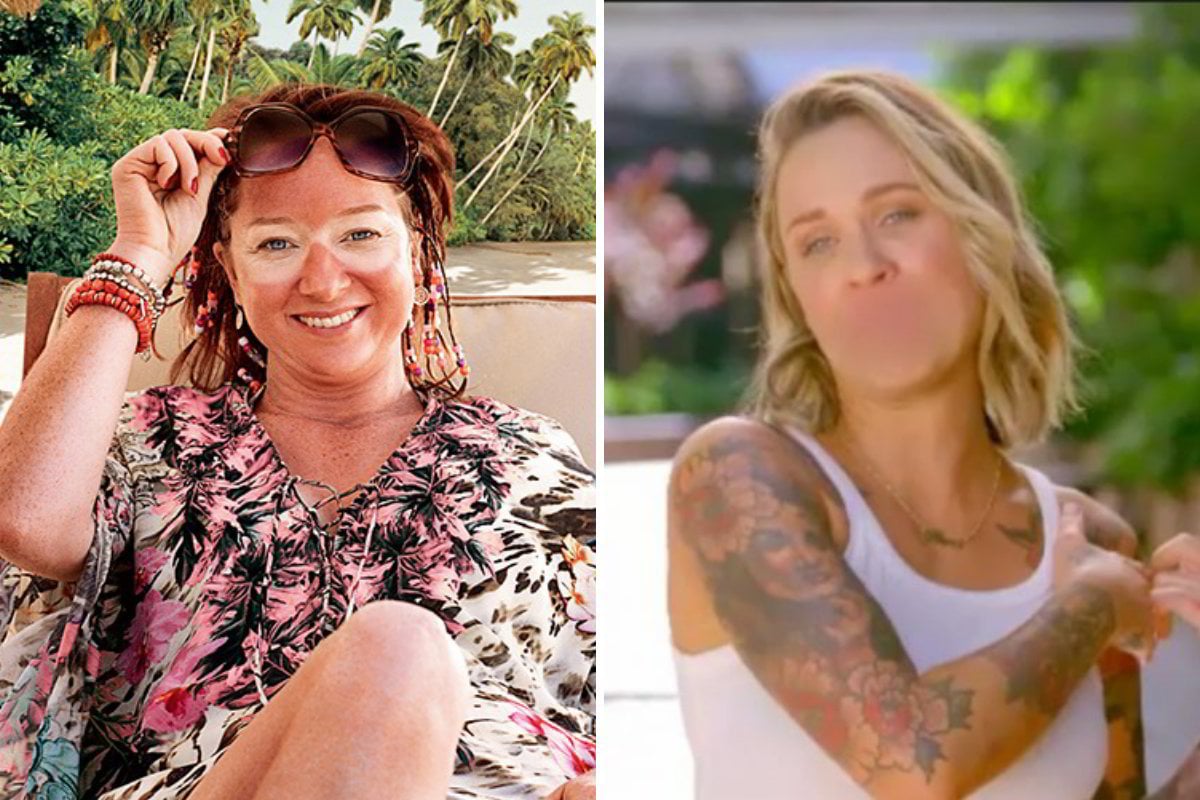 Well folks, we're back for another lockdown episode of The Bachelor, which means more awkward zoom dates and virtual cocktail parities in suspiciously nice lounge rooms.

Only this time around - just to make thing even more awkward - Channel 10 have decided to invite family members to chat with Locky. Queue buzzwords like "intentions" "genuine" and "right reasons".

First up, we saw a chat between Roxi's mum and Locky, where we were introduced to a new Bachie contestant named... Rhonda. 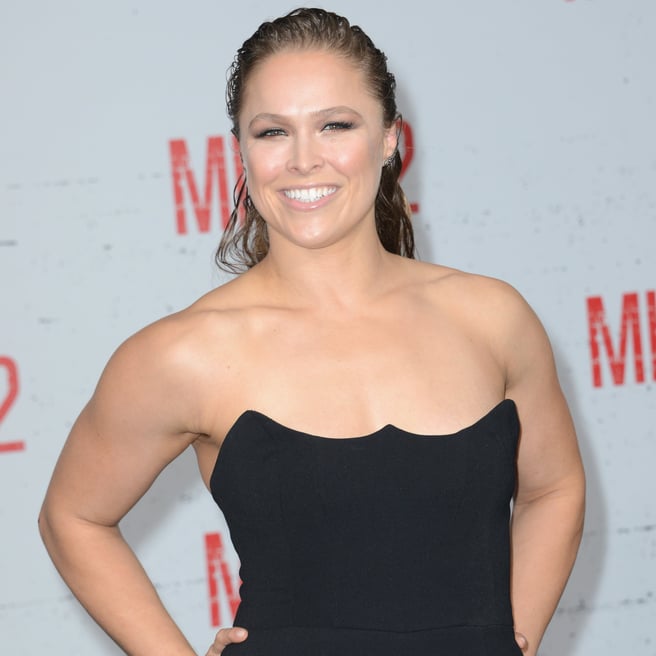 Image: Getty. No, not that Rhonda.

'Rhonda' is what Roxi's family calls her alter ego who comes out when Roxi's upset. Locky says he's already met 'Rhonda' and Roxi's mum warns him he's got his work cut out for him.

But she seems to have a good shot at winning Locky's heart. She's adventurous (tick), loves the outdoors (double tick) and has got Locky rather giddy.

However, the other girls weren't exactly happy about having to share their boyfriend with another woman. Which of course, sparked drama between Juliette and Roxi.

Roxy/Rhonda: "How did it go with Locky?"

Roxi’s will always be a second rate Rhonda. #TheBachelorAU pic.twitter.com/UL72rX2BCw

Ah yes, the beach house that we all have. I can relate#TheBachelorAU pic.twitter.com/GA7XdGNXeo

LOCKY YOU SAY YOU HAVE STRONG FEELINGS FOR LITERALLY EVERYONE AFTER ONE DATE, CALM DOWN MY GUY #TheBachelorAU pic.twitter.com/fcehfRADdM

Ok that's it. Pack up girls, Bec has this in the bag. Damn, even I am in love with her. #BachelorAu #TheBachelorAU

I’m here to say that Bec is 10000% wayyyyy too good for this show. #TheBachelorAU

Locky literally falls in love with anyone who pays attention to him.... I feel sorry for whoever won and has to watch this....haha if they are even still together... his attention span is worse than Homer #TheBachelorAU pic.twitter.com/gTcvBtbO9I

Omg Juliet eating an apple while having a full blown bin fire of a conversation with Roxy is a MOVE #TheBachelorAU pic.twitter.com/TmAHL6nuop

Imagine getting dumped via zoom..#TheBachelorAU

When you don’t receive a rose in a virtual rose ceremony but it’s still sitting on the dish next to you #TheBachelorAU pic.twitter.com/reXWwvUX1j

Me saying goodnight to the FBI man in my computer #TheBachelorAU pic.twitter.com/8wqyOZVehB