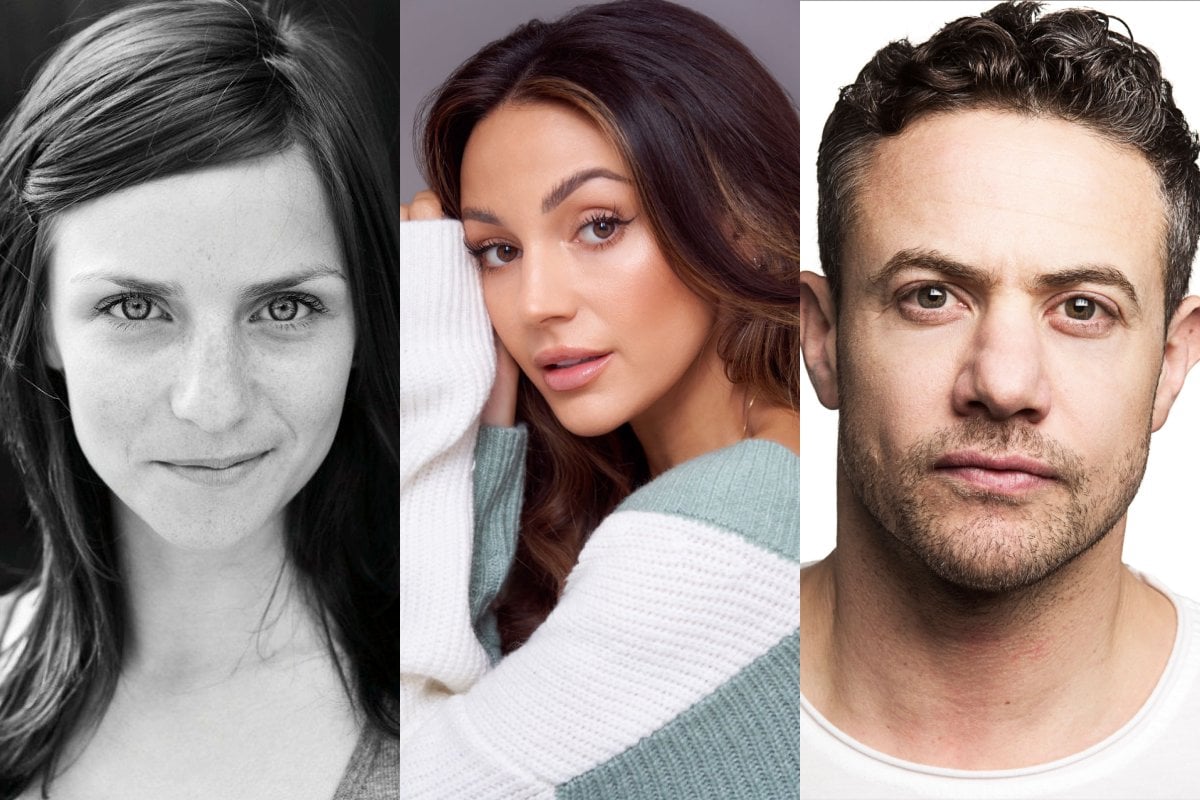 The six-part series follows a group of Brits as they leave post-war Britain in 1956 for a new life on the other side of the world. 'Ten pound poms' was the colloquial term for those who used the time's Assisted Passage Migration Scheme, who typically paid just £10 for their fare.

The series will explore how these Brits were promised a better home, better job prospects and a better quality of life under the always-shining Australian sun. But, unsurprisingly, the reality of life down under isn't as idyllic as they expect.

Struggling with their new identity as immigrants, Ten Pound Poms follows their triumphs and pitfalls as they adapt to a new life in a new country almost as far from Britain as you can get.

At the heart of the drama are Annie (Marsay) and Terry Roberts (Brown), a couple who are trying to make the best of the situation for their family, despite poor living conditions at the migrant hostel and hostile attitudes from locals.

Also at the hostel, young nurse Kate (Keegan) arrives without her fiance and will do anything to try and rewrite her past.

Bill (Ford) has lost his family business in the UK and is desperate to prove he's living the Australian dream, at any cost.

Teenager Stevie (Coyle) hopes to use his new adventure to escape his oppressive father.

Meanwhile, Ron (Collins) is an Indigenous Australian war veteran, who is struggling with feeling like an outsider in his own country.

"Ten Pounds Poms demands an ensemble cast we are always rooting for, actors we love and want to succeed. I am thrilled to have found those actors," Brocklehurst said.

Ten Pound Poms is currently filming in NSW. It's coming soon to Stan.