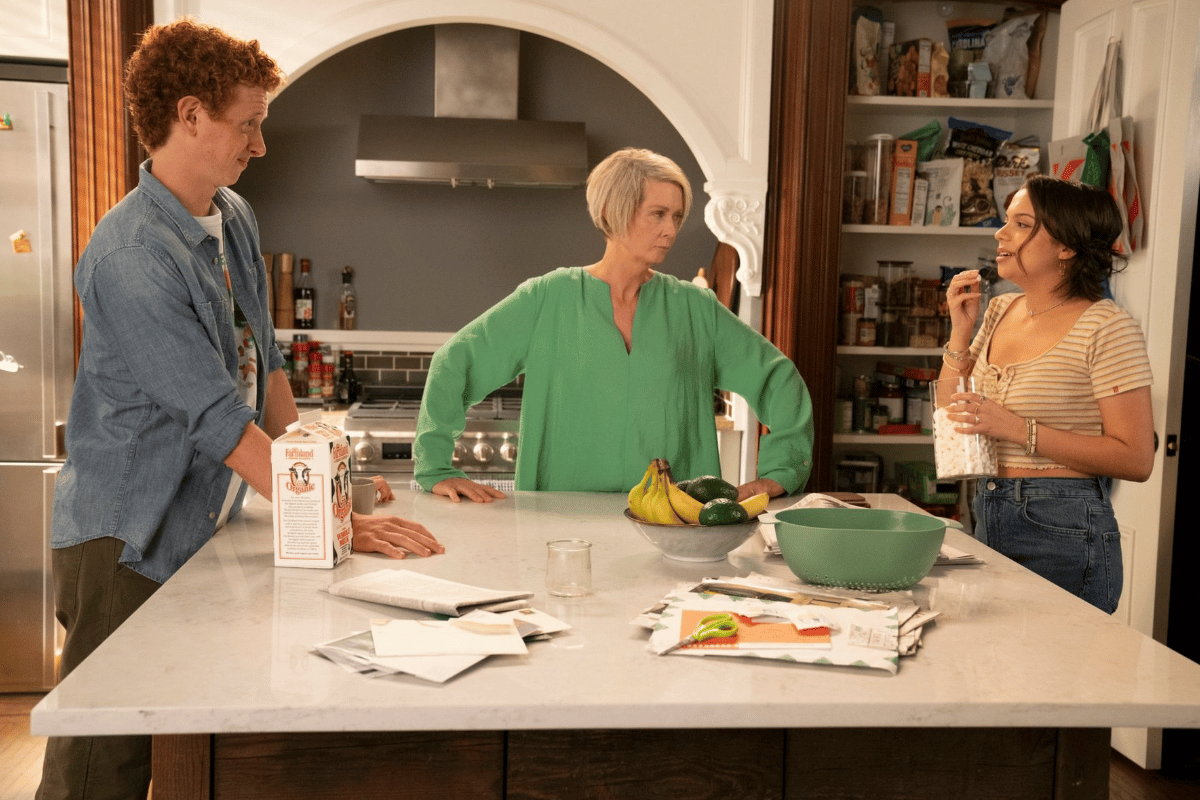 It can often be a bit awkward and a major reality check when you realise your teenage child is becoming sexually active.

For And Just Like That... fans, we've seen Miranda and Steve dealing with their teenage son Brady's rather vocal sex life under their roof. Watching the dynamic play out on screen, it's made us wonder where other parents stand on the matter: Is it okay to let your teen have a sleepover with their boyfriend or girlfriend?

We spoke with 20 parents and guardians and were met with a bunch of responses, varying from hell yes to hell no, and all the shades in between.

Is it okay to let your teen have a sleepover at home with their partner?

"When I was 16 I was allowed to have my boyfriend sleepover (I think we had been together about a year prior). However, now that I am a parent myself, I'm not sure I would allow it."

"With my two kids, I allowed them to have their respective partners over from the age of 17. I figured if they are already sexually active (considering the legal age is 16) then I'd rather them experience that respectfully and with consent at home rather than a seedy car park."

"Well, I'm all for my son having his girlfriend over for the night, but her parents are completely against them being in the same bedroom together. I think it comes down to your personal politics and religion (if you have one). So, we have to respect the girlfriend's parents and we have said until they are both 18, they need to abide by that."

"I would only let my children have a boyfriend/girlfriend over when they are in their late teens. I also don't want any casual sex happening in the house, only their committed partners."

"As a dad, my wife and I butt heads on this topic. I'm all for my teen daughter having a partner over to our place, but my wife who is a stepmother to my daughter isn't keen. My wife is a mother herself, her own daughter a year younger than mine and she doesn't think it's appropriate for either child. I guess we will see what happens when either daughter comes to us and asks..." 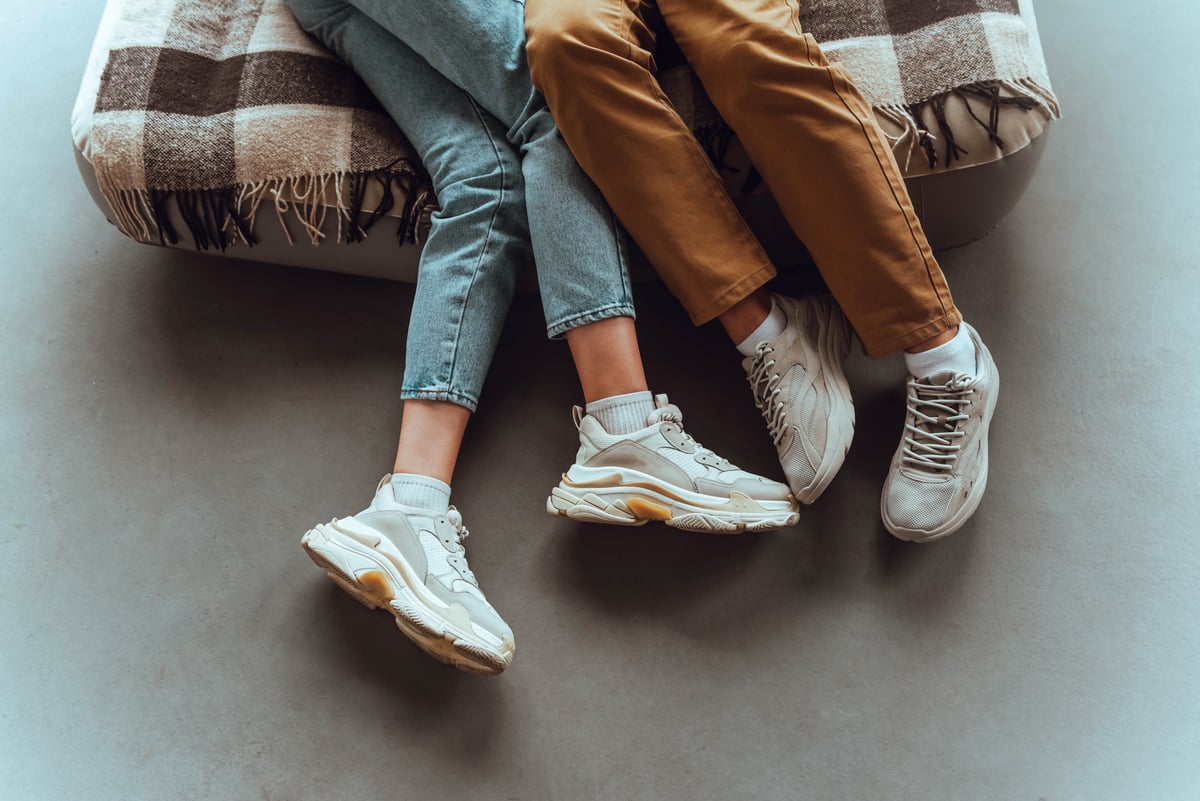 "I never wanted my kids to consider the act of consenting sex as 'wrong' or attached to guilt. Plus, in my house I know they will be in a safe and private environment, so I've been all for it since they turned 16."

"It's a bit trickier in our household, as we have three kids who have very different age gaps. Since there are younger kids in the bedroom next door to the 17-year-old, my husband and I didn't feel comfortable with him bringing anyone over until his siblings are a bit older. It would raise too many questions."

"There's a lot of logistics involved: you need to make sure everyone in the house feels comfortable with the decision. Are there younger kids in the home? Is it just occasional sleepovers or most nights? Grounds rules and consistency always helps, so that is what I'll be relying on when the situation presents itself in the years to come."

"I allow my 17-year-old daughter to have her significant other over for the night. To me, it seems silly to make them sleep in separate rooms in my house, when I know they're already sexually active."

"Like with many parenting choices, I've been influenced by what I experienced with my own parents. They let me have my boyfriend stay the night on weekends when I was 16 and I'm so glad they did: it built trust and respect. They didn't make a big deal out of it either, they just accepted it as a natural part of being a young adult. I didn't have to resort to sneaking around either. So when my children became teenagers, I was open with them that they were always welcome to bring anyone home: as long as there was mutual respect."

"My parents thought it was a sin to have sex before marriage. So as a teen, I would find other places than home to get it on with my partner at the time: it wasn't the safest thing in the world. I would never want to put my own kids through that." "Sleepovers with separate rooms is the rule in my household. That way, little siblings don't need to know and it adds an element of excitement. There's plenty of time when they get older for that."

"I let my kids have their respective girlfriends/boyfriends over one or two nights a week, but they have to sleep in the guest bedrooms. Until they're 18 or leave home, then they can do otherwise."

"Better to be safe in your home, than in a park or a car. But I think only from the age of 18. Set boundaries and make sure they are respectful of other family members. And make sure they understand consent and protection. It shows you trust them and it will pay you back in spades."

"My husband and I were raised quite religiously, so I just don't see why my kids need to deal with adult things when they're 16. Once they move out of home, they're welcome to do what they want, but I just don't want that under my roof."

Listen to This Glorious Mess. Big Kids: Help! My teenager has a "smart mouth". Post continues after audio.

"My kids are allowed to have a sleepover after a certain amount of time if the relationship has been six months or more, but only for special occasion nights. Separate rooms."

"Honestly, I don't feel it's appropriate. Sleepovers for people in a relationship should be for adults in my opinion. I don't think it's appropriate for teens to be sharing a bed at the family home."

"I was okay with it once my girls were 17 and in a relationship. Beware of becoming a blanket 'no' parent. It needs to be a case-by-case situation with mutual respect. I think you risk losing your child to the family of the boyfriend/girlfriend if you don't allow it but the other set of parents do."

"A dad's perspective here: Absolutely yes. As long as the relationship is healthy and equal, the consent is informed and open, and the sex is safe."

"I let mine once they were 16. They were in serious relationships and it seemed slightly ridiculous not to when you know they are already sleeping together. My kids are only 14 months apart though, I'm not sure if I would have felt differently if there were much younger siblings around." 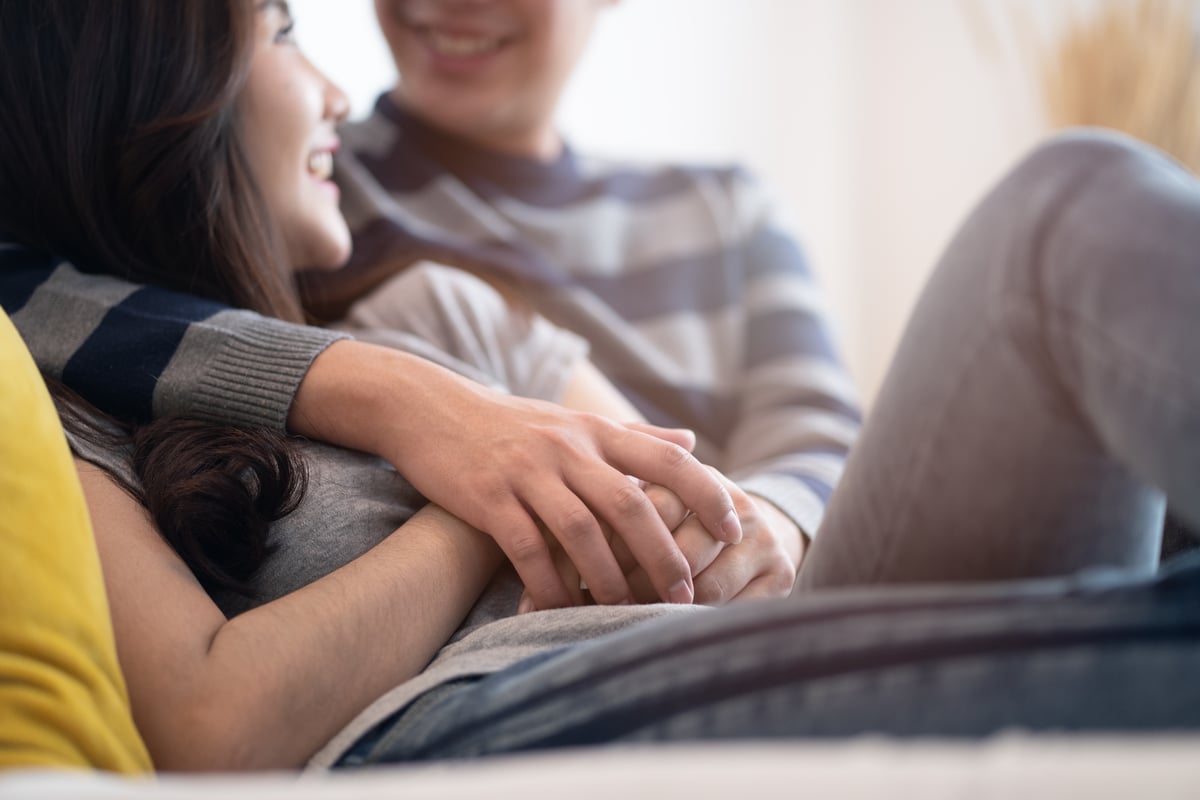 What do you think? Is it okay to let your teen have a sleepover with their significant other? Let us know in the comments below!

Reply
Upvote
2 upvotes
I did.  They were in committed relationships. I knew contraception was in place and I made them promise to come to me for judgement free help if anything went wrong in that regard.  I helped my 16yo daughter with the morning after pill once when a condom broke. Her and her now husband came and talked to me.  We sorted that out.
Also I'm a huge believer that we are biologically driven to procreate from puberty and we are fighting biology of we think we can stop teenagers having sex.   The worst thing that can happen aside from broken hearts is pregnancy. And then there is someone else to love.
Im way more worried about drugs than sex
News
General
Opinion
True Crime
Politics
Sport
Explainer
Entertainment
Celebrity
Reality TV
Movies
TV
Books
Rogue
Royal
Lifestyle
Beauty
Fashion
Weddings
Home
Wellness
Health
Fitness
Travel
Food
Parents
Before The Bump
Pregnancy
Baby
Kids
Teens
School
Parent Opinion
Work & Money
Money
Finance
Career
Lady Startup
Relationships
Sex
Dating
Separation
Friendship
Family
Real Life
Couples