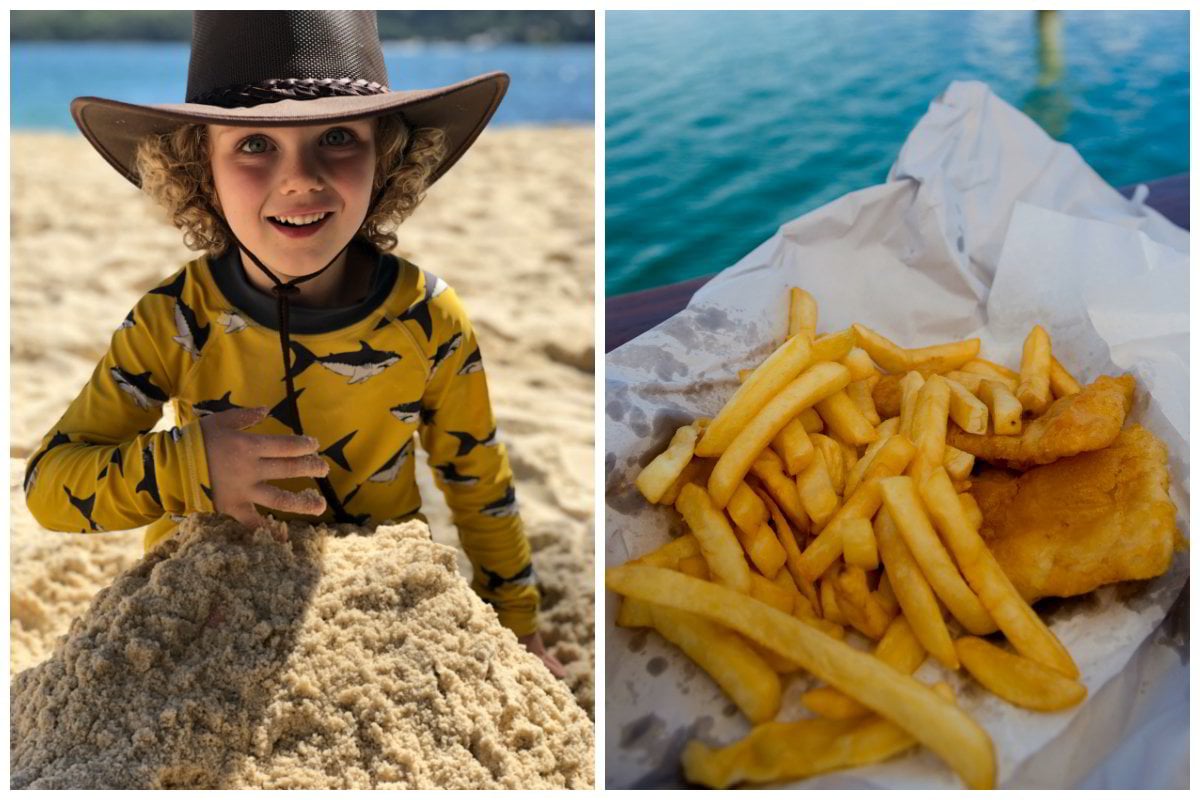 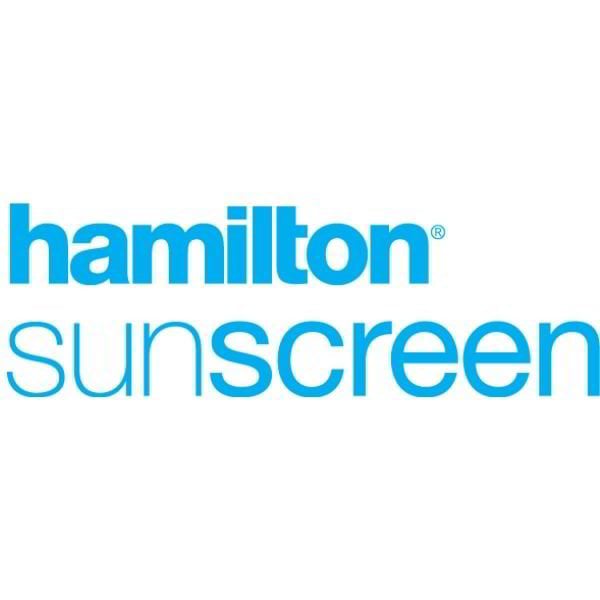 Thanks to our brand partner, Hamilton

The Aussie summer holds special memories for a lot of us.

From the iconic beaches to the barbecues to the beautiful, expansive bush, it's a time where we spend more time outdoors, playing cricket in the backyard and having pavlova on the porch.

This summer, we'll be more grateful than ever for those little moments after a year that started with bushfires, and most of the year, a lot of time spent indoors.

1. You know running under the sprinkler is the best way to keep cool.

I grew up in Perth, Western Australia. Summers were so hot you would often get two consecutive weeks of 40-degree days, a very dry unforgiving heat. We didn't have air conditioning or a pool. So, when we had friends over for a barbecue, the best way to keep cool was running under the sprinkler (always in your undies for some reason). It brought hours of squeals of delight and was such a cool relief from the unrelenting heat.

Now we have water restrictions, so how do I try and recreate this for my own kids? Saving the grey water from the bath the night before and letting them have water fights with water pistols. It still evokes the same squeals of delight, albeit sometimes a few more tears!

2. You know how risky it can be to forget your thongs. 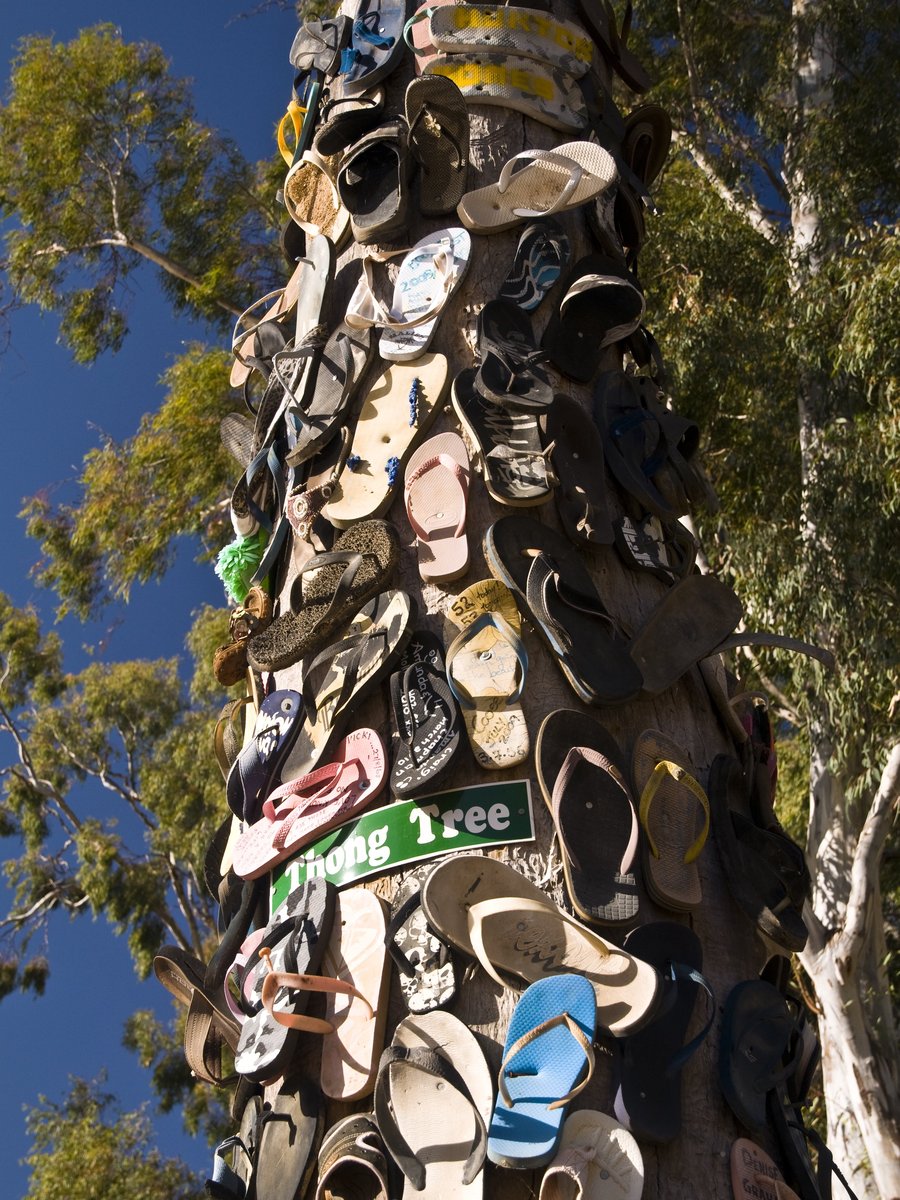 We were so often barefoot as kids, but there were times you knew to pack a pair of thongs. And when you did forget, like on the way home from the local pool in the middle of the day, it was a dangerous game of leapfrog trying to find the small patches of shade to relieve the intense burn on the soles of your feet from the scorching hot bitumen.

If the walk home involved any stretches of grass it was the same dance of trying to avoid the big patches of bindis waiting to attach and prickle your feet at any opportunity.

3. You're all about the sunscreen in the day, mozzie repellent at night. 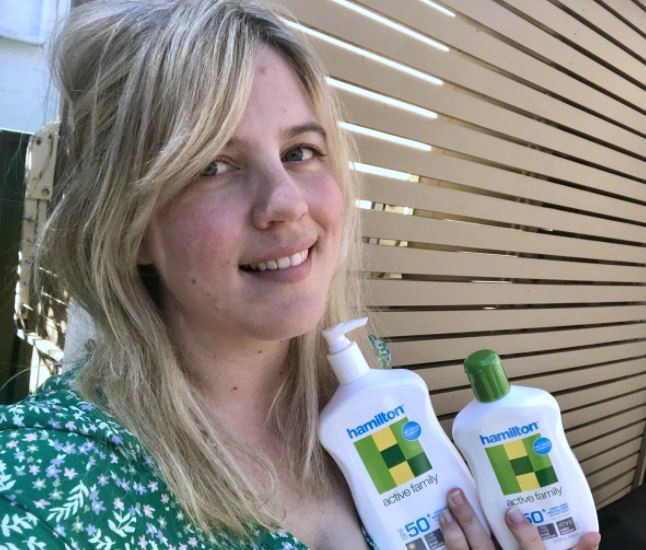 I'm all about that SPF50+. Image: Annaliese Dent.

They say youth is wasted on the young and never a truer word was spoken of how much I wish I had cared more about the "slip, slop, slap" rule growing up. There were so many times I had forgotten to apply sunscreen or maybe missed a spot. My skin was so red, raw, and radiating so much heat you could cook an egg on it.

Now, I put on face sunscreen every day as part of my morning 'getting ready' routine. And I have two highly active boys who love being outdoors, constantly. We've got some of the highest rates of skin cancer in the world, so I make sure they apply Hamilton Active Family SPF 50+, an Australian made and owned sunscreen ideal for the Aussie elements, with UVA and UVB broad-spectrum protection. We take it with us when we're out so we can reapply every two hours (or more often if we're swimming or sweating).

And yes, I have thrust upon them the "no hat, no play" rule we all had growing up in school which they still have to abide by at their own schools now.

If we are "under a tree between 11 and 3", we also know to have some insect repellent on from 4… Aussie mozzies are a hungry and salacious lot.

4. You know there is no better cure for hunger than fish and chips on the beach. 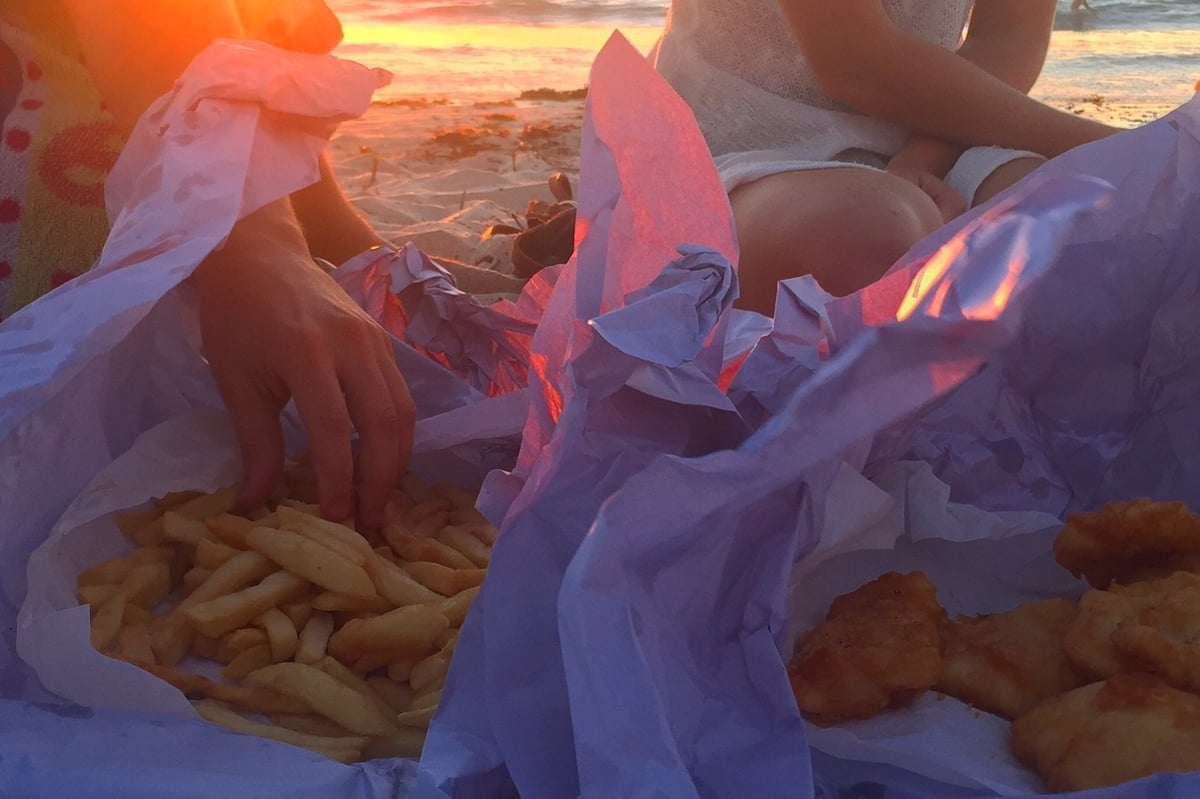 Nothing makes you hungrier than being continually dumped by the surf, searching for shells, building sandcastles, and playing beach cricket all day. I can't think of anything more satiating than greasy, hot, and salty fish and chips on the beach at the end of the day - don't forget the chicken salt.

It brings a smile to my face when I remember doing this as a kid until sunset and doing this now with my own kids. It's my happy place.

5. You've felt the magical highs and 'humbling' lows of camping. 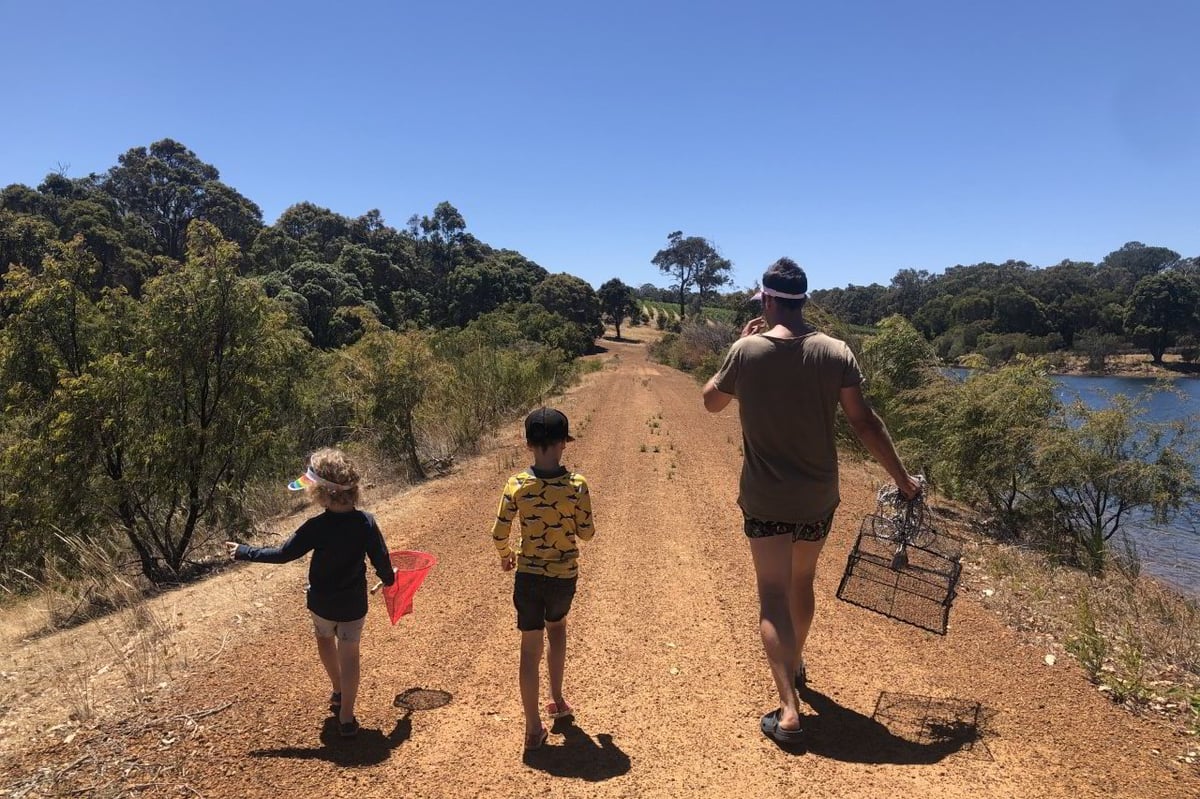 Ahhh, the freedom of being out in the bush (and the flies). Image: Annaliese Dent.

I will never forget that sense of freedom and independence that camping with a group of families growing up could bring. With no roads and many older siblings to look out for others, parents let kids roam around all day and investigate, climb trees and explore nature. It brought such a feeling of autonomy and adventure that you don't get in the city.

Although one thing I don't miss - long drop toilets! Or, when there's no toilets nearby and you need to go in the middle of the night, it's pitch black dark and it feels like you're stepping out into the scene of a horror movie...

6. You are still terrified by snakes and spiders.

Australia has a reputation for having the most dangerous spiders and snakes in the world! If you're enjoying the beautiful hinterlands that Australia has to offer in the warmer months, there is a fair chance you could come across a snake at some point.

But that is no reason to avoid the bush. If you have grown up in an Aussie summer, it's been drilled into us since we could walk to watch where you step, avoid long grass where you can't see where you're stepping and if you see a snake, leave it alone and run the other way.

No matter what you're getting up to outdoors this summer, don't forget to grab Hamilton Sun's SPF50 sunscreen - protecting your skin the Aussie way since 1932. For more info, visit hamiltonsunandskin.com.au.

Hamilton Sunscreen available at your local pharmacy. Always read the label. Follow the directions for use. Reapply sunscreen frequently. Avoid prolonged sun exposure and wear protective clothing, hats and eye wear when exposed to the sun.