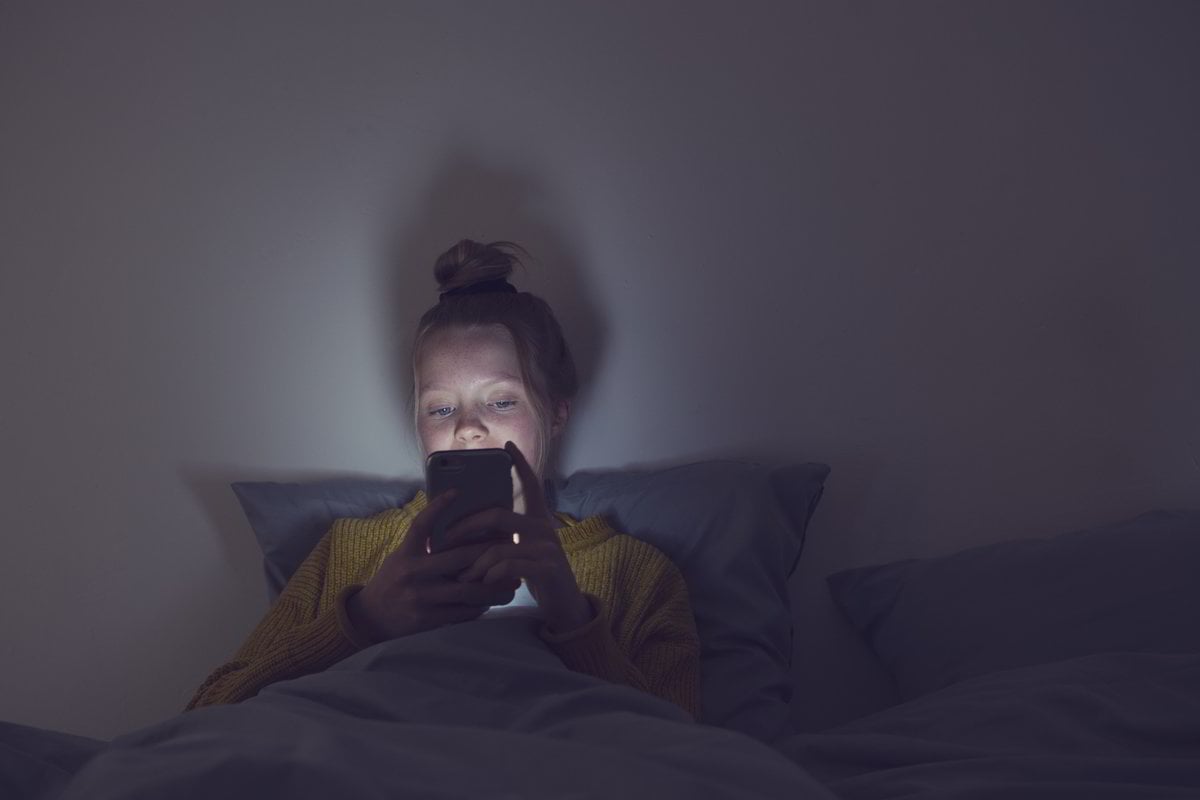 A graphic video of a man taking his own life is circulating on TikTok, among other social media outlets, as platforms struggle to contain the circulation of the distressing content.

It's understood the man live-streamed his death to Facebook on Sunday night (US time) and it has since been re-shared to TikTok, an app that has gained widespread popularity in the past year and whose target market is Generation Z.

Many young people have now unintentionally seen the video via their 'For You' page, which is TikTok's recommendation feed.

Safe on Social issued a warning to all parents on Tuesday, explaining the video is yet to be taken down.

"There is a live suicide streaming on Facebook, Twitter, Instagram and Tik Tok," the statement reads. "The clip is extremely graphic and has yet to be moderated. Should this image appear in any of your feeds SCROLL past. Please advise all older students to do the same.

"We strongly recommend keeping your children offline today if possible, and heavily supervise all social media interactions until this content is removed. Check with your children to determine if they have viewed this clip. They are likely to be extremely distressed."

This was echoed by a number of cyber safety experts, including Susan McLean who said the video is "being hidden behind Cat videos as well".

When contacted by Mamamia, a TikTok spokesperson confirmed they are working to permanently remove the graphic video.

"On Sunday night (US time), clips of a suicide that had been livestreamed on Facebook circulated on other platforms, including TikTok.

"Our systems have been automatically detecting and flagging these clips for violating our policies against content that displays, praises, glorifies, or promotes suicide. We are banning accounts that repeatedly try to upload clips, and we appreciate our community members who've reported content and warned others against watching, engaging, or sharing such videos on any platform out of respect for the person and their family.

"If anyone in our community is struggling with thoughts of suicide or concerned about someone who is, we encourage them to seek support, and we provide access to hotlines directly from our app and in our Safety Centre."

Letters have been circulated to a number of Australian high schools warning parents of the material circulating online.

In the meantime, Act for Kids has provided three steps for keeping children safe on social media in light of this video going viral.

Reply
Upvote
1 upvotes
So glad today that my kids aren't allowed on social media. Really good opportunity to explain to my 11 year old why she doesn't have a phone or social media at this age.
A
annabannana 2 years ago