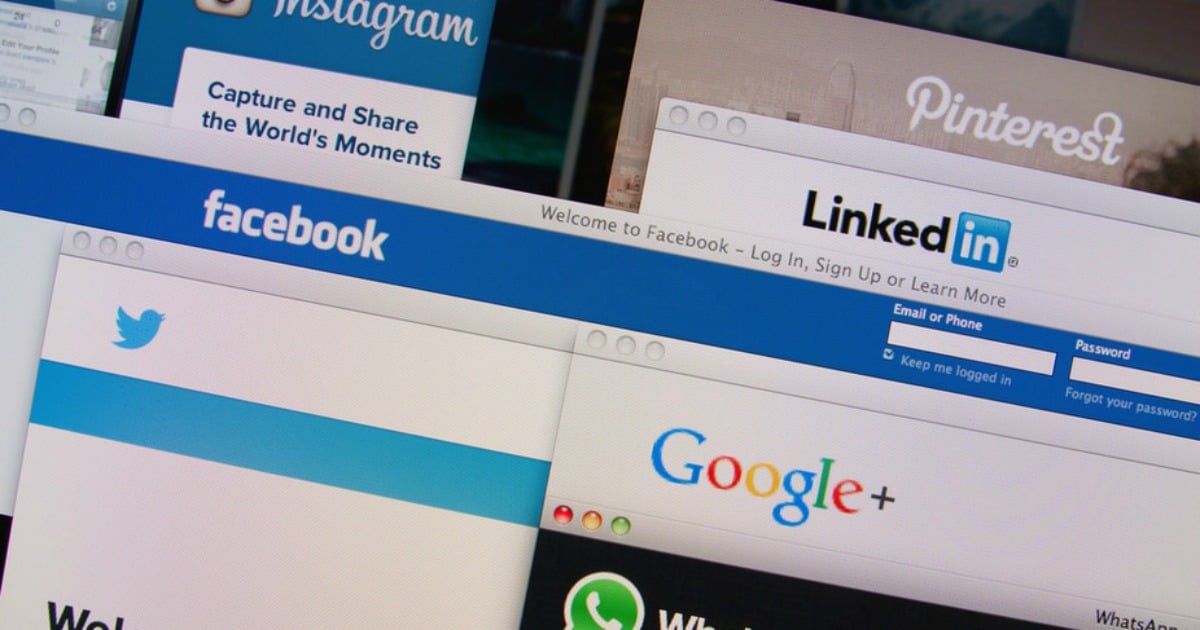 In the past, so the story goes, we had privacy and dignity – but we kissed it goodbye with a few keystrokes on social media. Life is a bit more complicated than that.

The death of privacy and the erosion of the personal sphere is an internet meme. It is often attributed to social media – Facebook, Pinterest, Flickr, Growlr, Twitter. These are digital communication tools that allow everyone to be an author and connect for free. It is authorship without the burdens of reflection or responsibility, alongside unaccountable surveillance of those authors, friends and readers.

If we step back from our Twitter feeds, we can see that reality is more complicated. Social media does not eradicate the line between public and private. Instead, along with other technologies, it shifts the line in ways that require thought rather than unreflexive condemnation or celebration.

Few people throughout history have enjoyed much privacy. They were subject to surveillance by family and peers.

The village gossip or neighbourhood busybody spread the news – true or otherwise – as quickly as the people at Instagram or The Daily Telegraph.

The thin red line between personal and public was often a matter of shutting the door or trusting that governments simply lacked the administrative capacity to watch most people.

Social media provides opportunities for awareness about the powerful – governments, corporations and individuals who traditionally sheltered behind hedges, guard dogs and barristers. One example is the information – accurate or otherwise – the Panama Papers on tax evasion provided.

The world of social media is also one in which scandal, lies and defamation can sprint around the world overnight, with truth – like the law – limping in the rear. It is a world where a “public” sphere for many people is smaller, given they can choose to engage exclusively with the like-minded in a digital echo chamber.

It is a world where we need personal responsibility, digital literacy and law reform.

We do not, for example, need to gift our attention to the purveyors of disinformation or abusers of someone else’s privacy. We need to be conscious that information shared through social media leaves our control, and the consequences now or in future may be serious.

We need to critique what we see rather than naively assuming it must be true because it comes from Julian Assange or Donald Trump or is about a Kardashian. But we also need law reform and meaningful enforcement.

It is puzzling that Attorney-General George Brandis proclaims “the privacy of citizens is of paramount importance” but resolutely ignores a succession of practical recommendations from the Australian Law Reform Commission and other bodies.

In the absence of such remedies your private sphere is not going to be adequately protected, particularly by an egregiously under-resourced and timid Information Commissioner.

Responsibility as citizens also means thinking hard about where we draw the line. Does the threat of terror mean we should all be suspects, all subject to undisclosed official access to our metadata?

If we have a life online using social media should we be restricting what the operators of each service can do with our data and when they can share, particularly if the sharing is not disclosed?

Should we have an opportunity to live down past embarrassments or even offences, through a right to obscurity?

Looking after yourself and others

We know that marketers, employers and intelligence agencies mine data about our presence online, for example, profiling our friends by their affinity with us. We know that stalkers and other criminals on occasion misuse social media to track or harass.

One response has been pseudonymity. People use spoof names and other identifiers. There are lots of 99-year-old residents of Antarctica with names such as Goldie Locks. People use multiple email addresses, assuming that some will be mined and some can be used as filters to quarantine spam.

Governments have responded by encouraging truth in social media profiles, for example, to criminalise adult predators who are pretending to be minors in grooming children.

Another response has been old-fashioned common sense. Some people don’t publish images of themselves or their children. They don’t “tag” people on Facebook. They publish trivial rather than sensitive information. They don’t disclose information about misdemeanours that might be sighted by a current or future employer.

A third response has been despair, encapsulated in the meme that “your privacy has gone, so get over it”. That defeatism is fostered by digital activists like Assange, whose response to the powerful’s lack of accountability is to be accountable only to themselves.

It is also fostered by theorists who dismiss privacy as something that only matters to the guilty and woolly minded. In practice, most people seem confused rather than indifferent.

A more effective response is that we should both act responsibly and require others – businesses, individuals and governments – to act with respect. That requires law reform, for example mandatory reporting about data breaches, establishment of the privacy tort, higher standards regarding corporate negligence, and a less permissive approach by underfed watchdogs such as the Information Commissioner.

A tort will allow people whose privacy has been disregarded to gain compensation and an apology, and deter further harm. It is a commonsense response that will not prevent police investigations, cripple e-commerce and employee vetting, or chill free speech.

There is a line between public and private online. It is one we shape through our practice and our law, not something best left to Mark Zuckerberg or George Brandis.

Great article. Some other people here are saying privacy is a thing of the past, I understand why they say that, but actually I think they are being defeatist, because we are all trained (by the people who benefit such as Zuckerberg) that privacy is gone, there is nothing we can do about it and just get over it.

But actually if you think about it even before the internet there were TV stations and people who had cameras, TV stations could have easily decided to screen Pamela Anderson's sex tape but they chose not to, this is because TV/Film was subject to censorship laws. Obviously the internet makes it harder to enforce privacy but it could still be done because you would make the owners of the website, such as Zuckerberg liable, just like the TV stations would have been liable for anything offensive they showed rather than the person who provided it to them. They also had (and still do) have rules about documentary makers getting permission from participants to appear on screen, and if a doco maker can't confirm they have those permissions then a TV station won't air the doco. There were always exceptions to this, such as newsworthiness, but the point is that there was nothing stopping any TV station from showing anything they wanted, except censorship boards.

So privacy can be enforced, yes it is harder to do if it is a shady internet company or international, but it can be done, indeed Saudi Arabia, North Korea and China (and I believe possibly France?) are doing so, I do realise that the first three are very bad examples and they purposely restrict things to maintain their totalitarian governments, but the point is they prove that it can be done.

In fact I never thought I would say I agree with Saudi Arabia on anything but if you recall they jailed that aussie woman who took a photo of someone parking in a disabled spot and put it on facebook. Well I don't agree with anyone being jailed, and I'm also aware that people shouldn't be parking in disabled spots who aren't disabled but I do think that public shaming should not be done, instead that kind of info should be sent to a relevant authority, because the nature of public shaming is we can't know why that person did what they did, for instance the person parking in the disabled spot may have been an arrogant jerk who does that every day, or it could just be someone who was distracted and did it as a one off mistake but then they are shamed for life online, so I don't agree with public shaming and putting all this stuff online (though I certainly don't condone someone being thrown in a cell, better off to get a fine), the point is that the Saudi government have decided that public shaming on the internet is not allowed. Yes they are a horrible government in general but I think this is possibly the only thing they have got right.

We can have privacy if we fight for our right to get it. Yes it won't be perfect there will always be breaches and people who know how to bypass it, but we can stop the majority of these privacy breaches if we have a will to do so, and it has to start with making privacy laws. I would actually be quite interested in knowing about France and what they are doing as I believe they have tightened their privacy laws.

Unfortunately privacy is a thing of the past.
As for the laws, we need to get some younger lawmakers in the seats who understand the technology better than those that grew up without it. The laws need to be proactive rather than reactive.