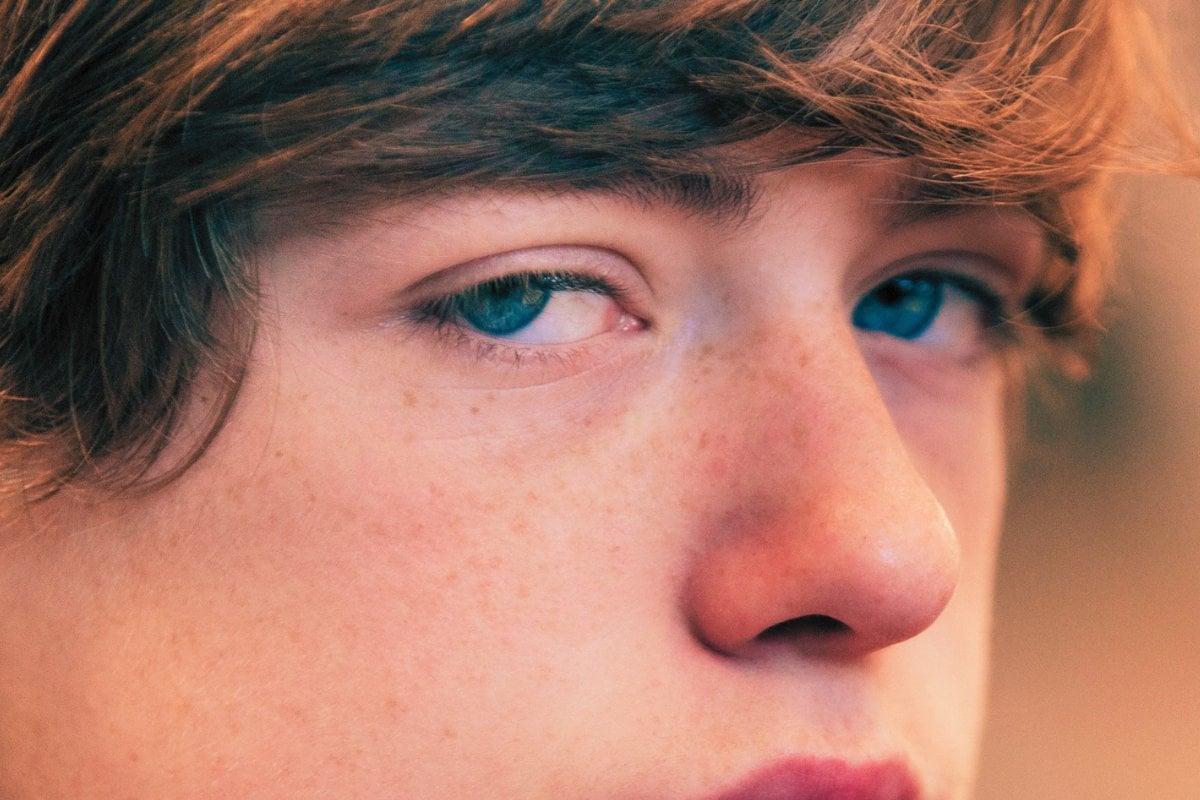 The go-to disciplinary tool for parents of Gen Z teens is a simple one: "Hand in your phone."

And no wonder. Mobile phones are a major source of entertainment and distraction. They're the thing that connects them to their peers, but also to potentially negative influences like pornography, online bullying and predators.

For parents seeking to punish or protect, snatching it away seems like the obvious move. But according to psychologist Jo Lamble and GP Dr Ginni Mansberg, it's not quite the "panacea" it seems.

The pair, who have recently co-authored a teen-raising guidebook called The New Teen Age, argue there are far more effective ways of getting a lesson into a crowded adolescent head.

The problem with confiscating a teen's phone.

Speaking to Mamamia's No Filter podcast, Dr Mansberg said while parents see confiscating a phone as a simple loss of privilege or means of protection, it's "cutting them off from their entire world. And it is certainly not the answer".

Indeed, 2018 research by Joanne Orlando of Western Sydney University found that using technology as a means of behavioural control may impact the trust you build with your child and how they use technology.

In fact, rather than use the time their phone was taken away to consider what they'd done wrong, teens tended to withdraw from their parents.

"In response to her phone being confiscated, for example, one 15-year-old girl expressed what many teenagers told me," Orlando wrote via The Conversation. "[The girl said] 'I don't tell my parents much now about what happens to me because I don't want my phone taken off me.'"

Open communication between parents and children is critical to reducing risky online behaviours. It's also far more effective at helping teens to understand and improve on the behaviour of concern.

That is why Lamble and Dr Mansberg are among the experts who argue for communication over confiscation.

Dr Mansberg gave the example of a 13-year-old patient whose parents banned her from using her phone for six months after they discovered she took a topless photo for a boy.

"There were great learnings in there for her had she had access to her phone and actually, personally, learned that taking your top off for someone that you trust and love but who's also 13 might not be your best bet. How instead of taking that photo and sending it around, maybe you could have talked to him for a little bit longer and found out what kind of boy he is," she said.

By letting teenagers learn from their mistakes, helping them understand the consequences and solutions, parents can help them develop tools they'll need to become competent adults.

"Ironically, by us trying to be the ones who make sure that they never slip and fall, we stop them from learning the amazing experiences of picking yourself up and recovering," Dr Mansberg said.

"Like so many things, it comes out of fear," she said. "We want the best for our child. But we're not saying, 'You make your mistakes, I'm still going be here to catch you. I'll still be your rock. But I'm not going to cotton-wool you and protect you from making those mistakes.'"

Don't snatch their phones; use them.

Struggling to establish that communication? A teenager's phone can actually be a really effective means of reaching them, Lamble said.

"Particularly if my son was withdrawn and wasn't communicative, I'd text him. I'd text him in his bedroom, and I'd say, 'What's going on? You just seem really flat,'" she said. "Sometimes I'd send little videos of me in bed going, 'Here I am, wondering what you're thinking right now, because you're not sharing. But anyway. Love you.'"

Incidental communication such as this, she said, can be far more effective than trying to engage them in an uncomfortable, confrontational conversation about their behaviour.

"Don't sit across the table and say, 'We really need to talk.' Use those little incidental ways: when you're driving them, [going for a walk]," she said. "But otherwise, use their mode of communication — try that."

And when they do engage, listen. Listen with complete attention and with empathy.

"In my surgery, I probably hear once a week, 'Oh, I've told her she can tell me anything.'" Dr Mansberg said. "But when she's telling you anything, are you listening? Are you on your phone? Are you interrupting her and telling her stories from your youth that they really frankly don't care about (they're incredibly self-centred, teenagers).

"So if they're going to tell you something really important, and you don't understand it, phones down, everybody go for a walk or go for a drive. And then ask the questions.

"At the end of the day, if we don't listen to them, from their perspective, then why will they ever come to us and talk to us?"

Oh dear parents, let us support you during these hard times by helping keep your kids safe online with the Safe on Social Parents Toolkit. It's the digital ‘survival kit’ arming parents with everything they need to know to keep their kids safe online. Request more information now.

Reply
Upvote
Who paid for the phone? Who pays the bills? The person paying, owns the phone. If that is the parent, then you can take it anytime you want. The high school I teach in banned all phones from 9-4pm. Best decision ever. Results are up and cyber bullying is gone.
C
cat 10 months ago