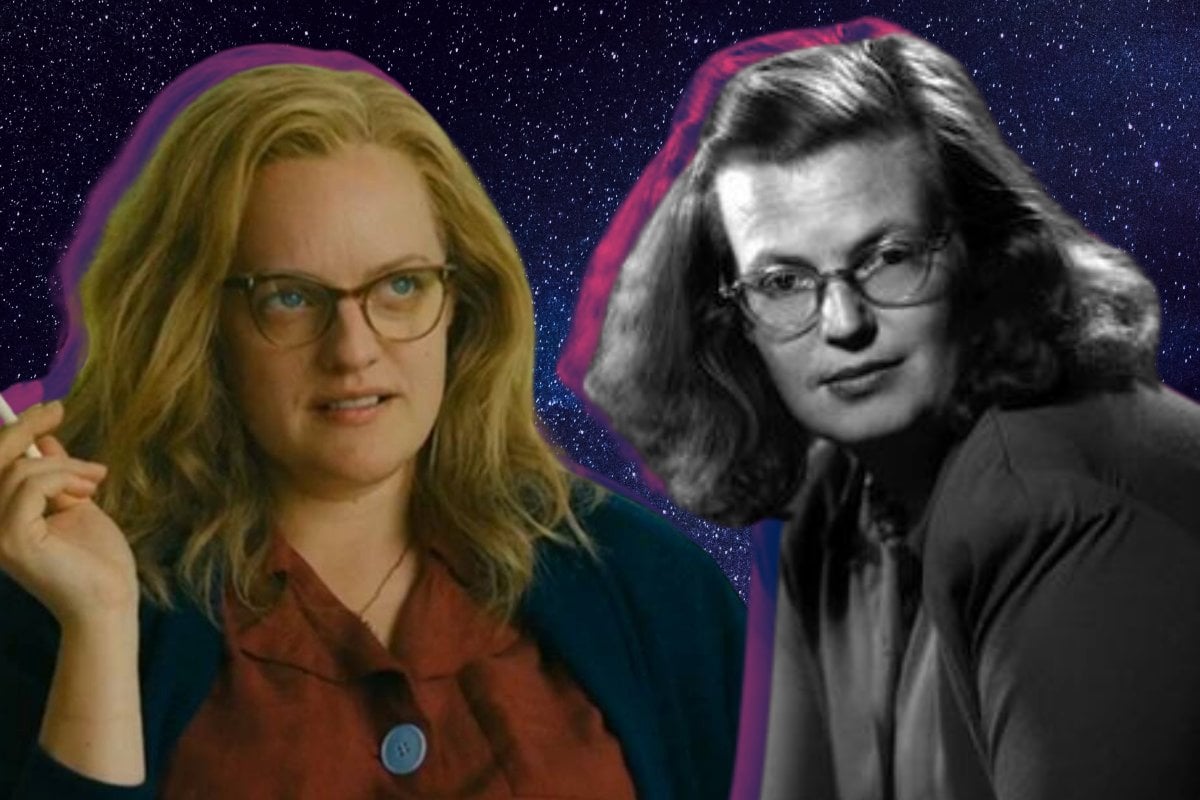 "I have written myself into the house."

Shirley Jackson is one of the most prolific female horror authors of all time. Her stories have taught three generations of readers to be wary of spooky mansions and suspicious villagers, but behind her spine-tingling tales, Jackson herself was deeply haunted.

Shirley Jackson was born in 1916 in San Francisco, to conservative "country club" parents.

Her mother, Geraldine, grew increasingly frustrated with her and struggled to understand her unfeminine, writerly daughter. She would tell Jackson she was the result of a failed abortion and would often criticise her weight, her hair, and her inability to mould herself into the daughter her mother wished she had given birth to.

WATCH: The trailer for The Haunting of Hill House. Post continues below.

"I have been so sad all morning about what you have allowed yourself to look like," she told her one day.

After high school, Jackson attended Rochester University. She struggled during her time there, failing to make connections with the other students and eventually suffering a major depressive episode.

Later, she transferred to Syracuse University in Upstate New York to study journalism, though she spent most of her time working on poems and short stories.

During her time at the university, she wrote a 250-word story titled Janice which was published in a class magazine, The Threshold, put out by her professor, poet A.E. Johnson.

This was the story that attracted the attention of Jackson's future husband, Stanley Edgar Hyman.

According to friends of Hyman who spoke to Ruth Franklin for her Shirley Jackson biography A Rather Haunted Life, after reading the story, Hyman closed the magazine and demanded to know who Jackson was. 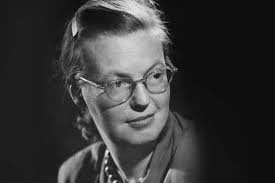 "Stanley closed the magazine demanding to know who Shirley Jackson was. He had, he said, decided to marry her," she writes in the book.

They eventually met and began dating. Their relationship was wrought with drama, as they often broke up and got back together and neither Hyman's Jewish parents nor Jackson's Presbyterian parents approved of the union.

While Hyman was at first Jackson's biggest supporter, he soon became highly critical of her work and later described Janice, the short story that drew him to her in the first place, as "a finger exercise, well done, but meaningless".

They stayed together even though Hayman would write Jackson long letters about the attraction he felt for other women he had met. One time, he even brought another girlfriend home and introduced her to Jackson.

After graduating, the couple married during a "brief three-minute" ceremony at a friend's apartment. They moved to Greenwich Village and both begin contributing to The New Yorker. Jackson was a fiction writer, while her husband contributed to the "Talk of the Town" section.

After the birth of their first child, the couple relocated to North Bennington, Vermont. Hyman joined the faculty of Bennington College, while Jackson tried to balance being a writer with raising their four children.

In 1948, Jackson's first novel The Road Through The Wall was published, which was a semi-autobiographical tale about growing up in California. Shortly after, The New Yorker published her short story The Lottery. Set in a fictional town in America, the short story tells the tale of the town's "annual ritual" of a resident being randomly selected to be stoned to death.

Jackson was already isolated from the local community in Bennington before the story was published, and after its publication she became increasingly ostracised from the community who believed the story portrayed them in a negative light.

Jackson's The Haunting of Hill House was published in 1959.

The gothic horror novel tells the story of four strangers who arrive at the notoriously spooky Hill House and soon discover they can never leave. Many believe the book was influenced by Jackson's own feelings of being trapped in a loveless marriage and trapped in a town where she was treated as an outcast. 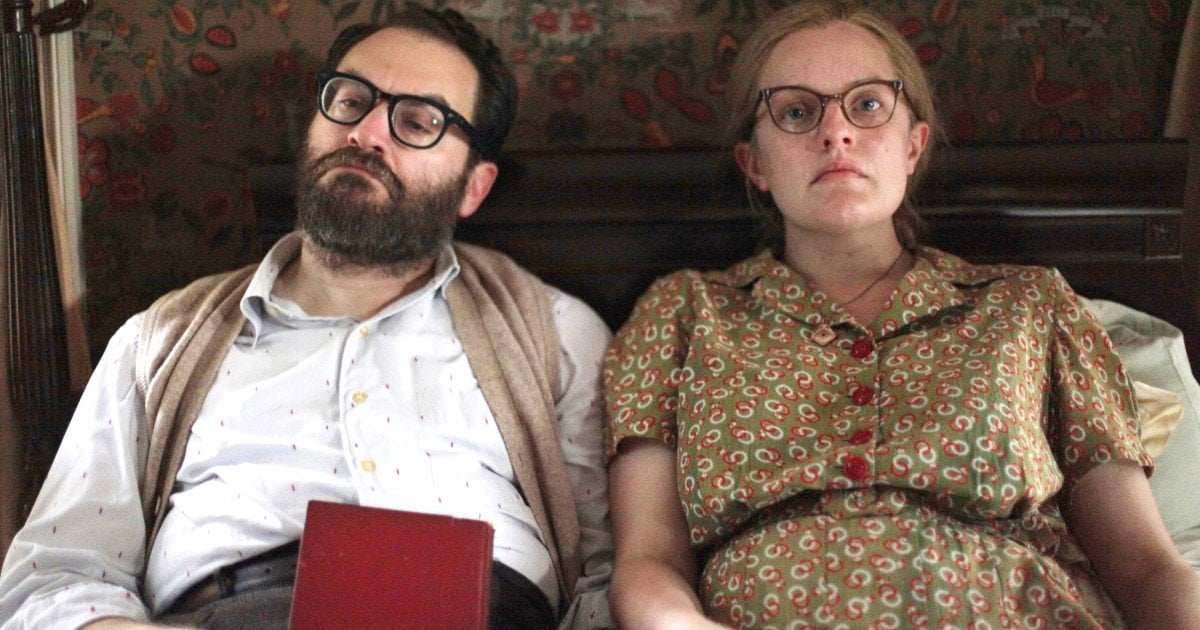 The Haunting of Hill House was the first of Jackson's works to earn its advance, plus much more. Jackson used the money to pay off her mortgage, remodel her house and splash out on bedsheets so vivid the people in the surrounding town spoke about them for years.

Three years later, her final completed novel, We Have Always Lived in the Castle, was published. It told the story of sisters Merricat and Constance Blackwood, who lived alone in a mansion with their uncle after the mysterious poisoning of their parents.

Again, it was a story about women trapped in a house, growing more and more anxious before the townspeople turned on them.

During this period Jackson became increasingly anxious and further withdrew into herself as her health deteriorated.

Despite the horrors plaguing Jackson in her personal life, her writing career continued to flourish, and The Haunting of Hill House was optioned and turned into a film.

But by 1963 when the film was released, Jackson was almost too ill with agoraphobia to make it to the premiere.

"I have written myself into the house," she told a friend at the time, according to The Guardian.

Thus Jackson had become one of the very characters she wrote about in her fictional stories.

In 1965, just three years after her best work was published, Jackson died in her sleep. Her death was put down to cardiac arrest. She was just 48 years old.

Over half a century on from her death, Jackson's works and her turbulent personal life, continue to dominate pop culture.