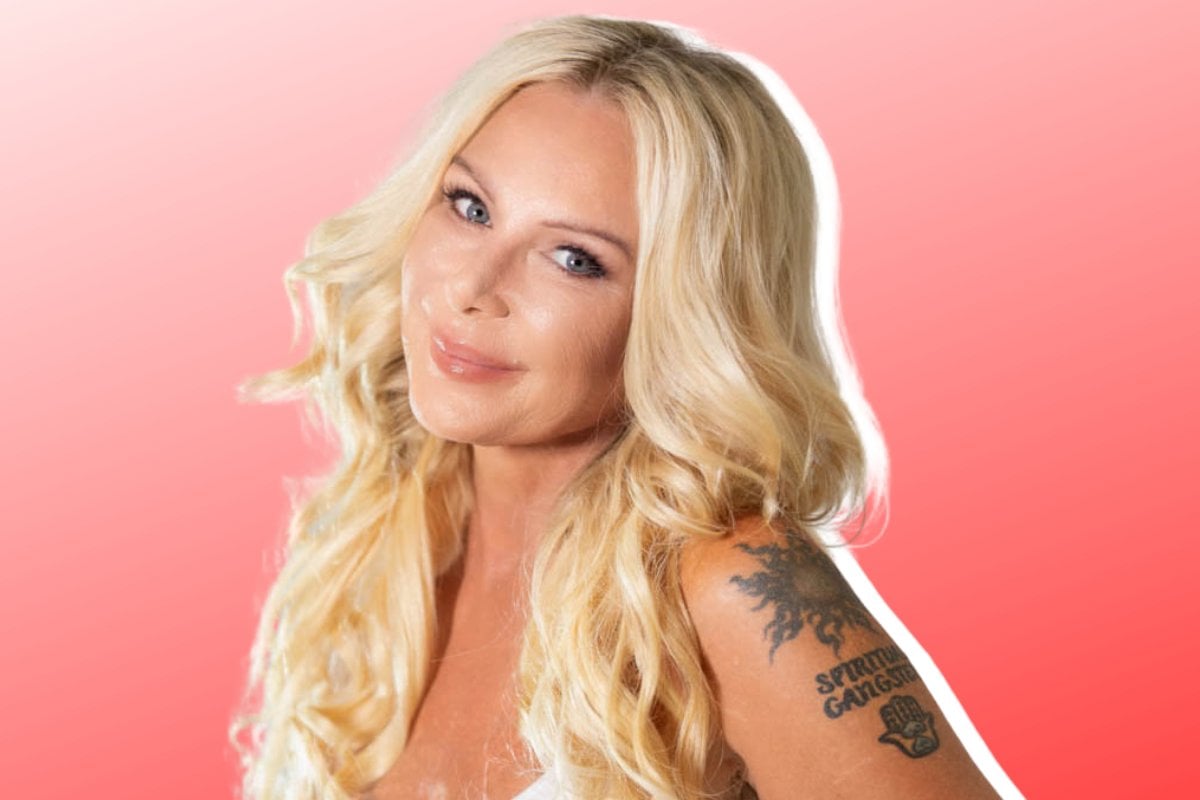 Without warning, there was a loud rap at the door. I cringed and looked for places to hide, thinking the cops had finally been called, and we strippers would be arrested for drugs, debauchery and solicitation.

Turns out it was only two naval officers from the ship, checking up on the boys. They radiated self-importance as they scanned the room, so I calculated that they must be quite high up in the pecking order. Perhaps they fell a notch or two down the ladder as they partook in a few massive lines of coke.

They singled me and Chloe out, plying us with compliments as they filled our glasses.

"I’m bisexual," Chloe announced, causing one to choke on his single malt.

"I don’t believe you," the other officer challenged with a hopeful glint in his eye.

"It’s true," she insisted. "I would do Sunshine in a second." She gave me a laser-beam stare, and then I was the one choking on my drink. My friend was coming on to me! If I’d been remotely sober I would have felt uncomfortable, but I was far from it.

Exotic dancers are often treated as outsiders by mainstream society, so we don’t tend to discriminate against minority groups. Our gay, lesbian, bisexual and transgender friends are just our buddies, full stop. It also doesn’t cross my mind to kink-shame people or argue against alternative lifestyles—although I have been disturbed by some of my customers’ preferences, such as the one who asked me to pretend to be a Third Reich woman while wiping my arse on his sleeve.

"I’ll give you girls four thousand dollars to have sex in front of us," one officer said.

Instead of turning him down flat, Chloe gave me a deep tongue kiss. My thighs went up in flames, and when she led me by the hand, I found myself following! Was I really about to do this? I wanted to.

We found a vacant room, and the two officers locked the door, pulled out a roll of cash and opened a bottle of Jack Daniel’s. Unsteady on my stilettos and naturally clumsy, I knocked into the bottle and spilled half the whisky onto the floor.

"Just so you know," Chloe said to the men, "you two can only watch—no joining in."

They nodded. Judging by their expressions, Chloe could have told them she was about to remove their kidneys and sell them on the black market, and they would still have given her an enthusiastic nod.

She peeled off my skin-tight Gucci jeans, which tore in the process. I didn’t mind—earlier in the night I’d sat in a spilled bottle of black Sambuca.

And then I was naked and breathless on the bed. Obviously, I’m no sheltered innocent, but I didn’t know what to do—I’d only seen this happen in movies. Chloe really is bisexual, though, and had no problem taking the lead. She went to work on my vagina like a thirsty hiker. It was sweet and kind of... tame. I followed her example, and it wasn’t what I’d expected; it doesn’t taste bad down there, just different, kind of oily.

To impress the guys, we made a big show of it. Lots of moaning and groaning, licking and sucking. I was happy for the opportunity to see what all the fuss is about, but I’m definitely heterosexual.

Although fingers and mouths are nice, I am a penis girl, and I like the primal hardness of a man’s touch and body.

When it was all over, the officers stood up with erections the size of an aircraft carrier and thanked us politely. They imparted that it was time for them to go indulge in some sex for hire before returning to duty. We all wished each other well.

The minute they left, Chloe and I squealed, counting the money then throwing it around like confetti while jumping up and down.

Then we finished off a bottle of champagne and lounged around on the bed chatting casually. I found this rather important, as we’ve been friends for years and I didn’t want any awkwardness springing up between us.

But now I’m wondering if I’ve crossed a line. In all honesty, I probably would have had sex with Chloe anyway if she’d just asked me in my drunken state. And technically speaking, having sex in front of an audience isn’t the same as having sex with the spectators, is it?

On the other hand, in a roundabout way, I did have sex for money, didn’t I? Or did I simply put on a show? And does it count as sex for me if the person doesn’t have a penis?

No—girls don’t count because I’m not attracted to them. That’s the story I’m telling myself and sticking to. I put on a performance for cash with a bit more detail than usual. There, moral compass sorted.

HIGHLIGHT: Also pocketed some of the forgotten fifties festooning the floor.

DOWNSIDE: I will awaken with a hangover to rival a natural disaster.

This is an edited extract from Sunshine: The diary of a lap dancer by Samantha C. Ross, $29.99. 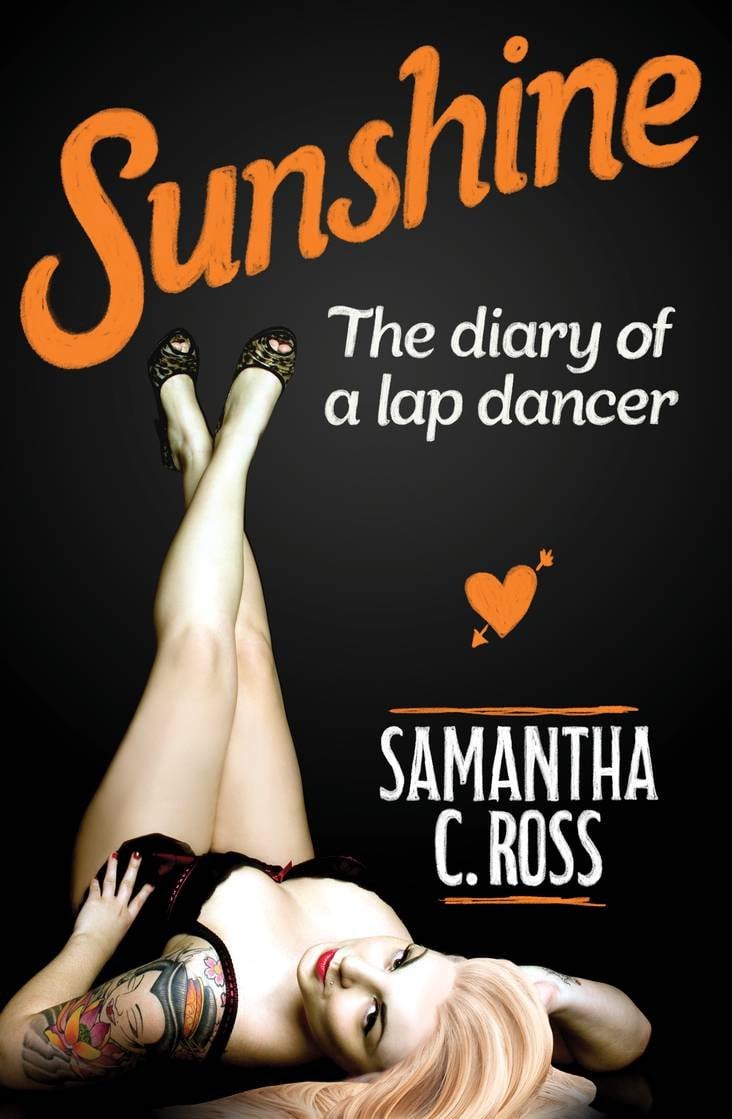 You can purchase Sunshine: The diary of a lap dancer here.