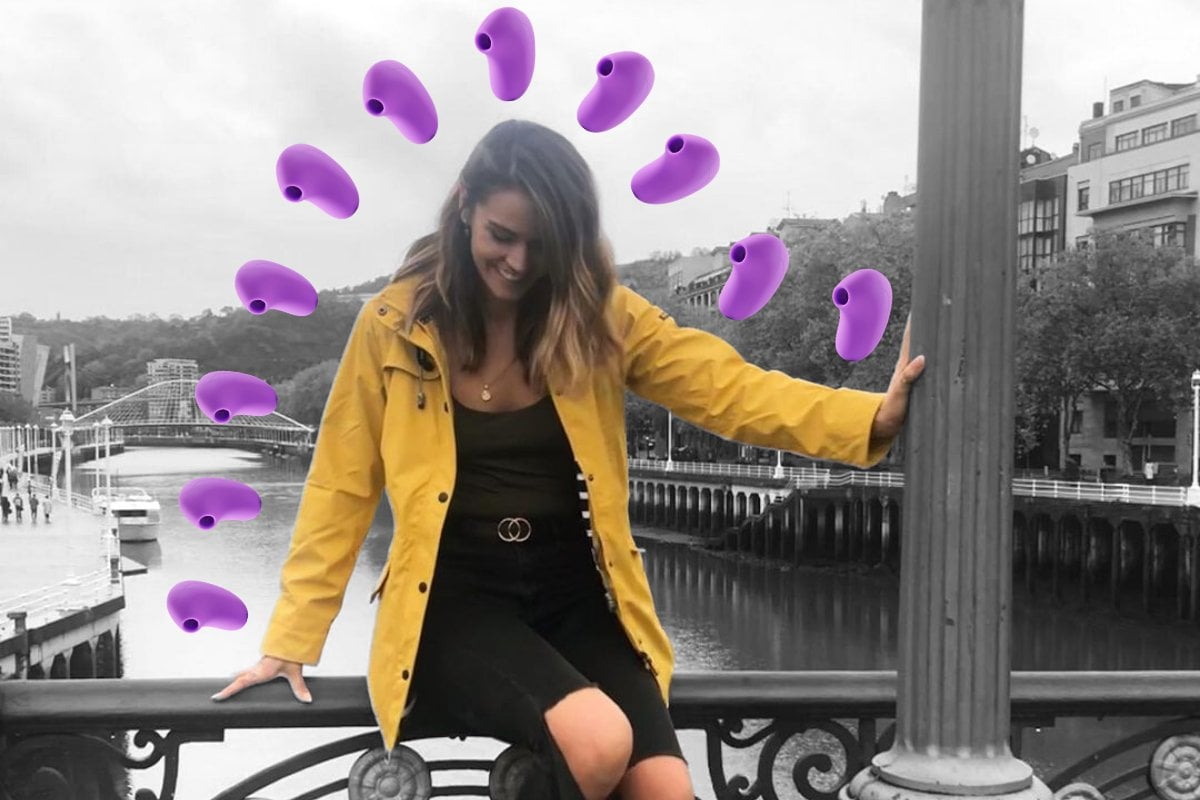 This week Kate, who is a 28-year-old living in Melbourne, reviews the 'Better Than Your Ex' clit sucker by Bijoux Indiscrets, available to shop via My Amora.

She’s a cutie! Chromatic packaging and a diddy, sleek toy that you could truly take anywhere; both because she’s small and honestly just a good accessory. 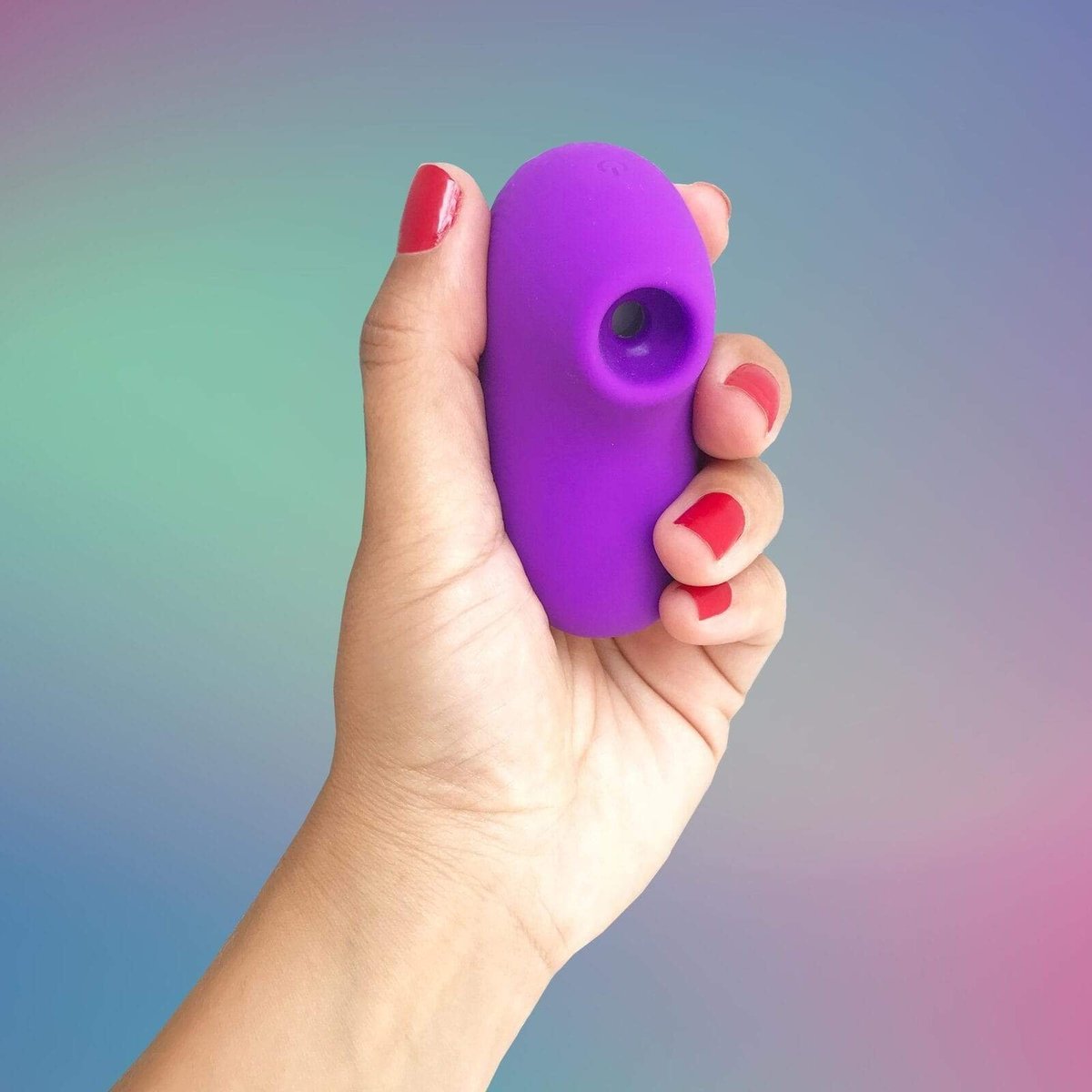 It also comes with a sweet, little clitoral balm which took me an embarrassingly long amount of time to open, including running to the kitchen for a knife which wasn’t the *sexiest* I’ve ever felt.

I think most clitoral suction vibrators are a little bit awkward at the beginning while you get used to them, but nothing a little jostling didn’t solve.

It might have been my Virgo moon focusing too much on writing a review, but it certainly wasn’t ‘mind-blowing’ orgasms. I think she’s a good pre-game but not a ‘fall off the bed’ kind of intensity.

Listen to The Undone's lonely girl's guide to Christmas. Post continues after podcast.

Aren’t huge on penetration toys. If you’re all about clit stimulation, this is your girl! 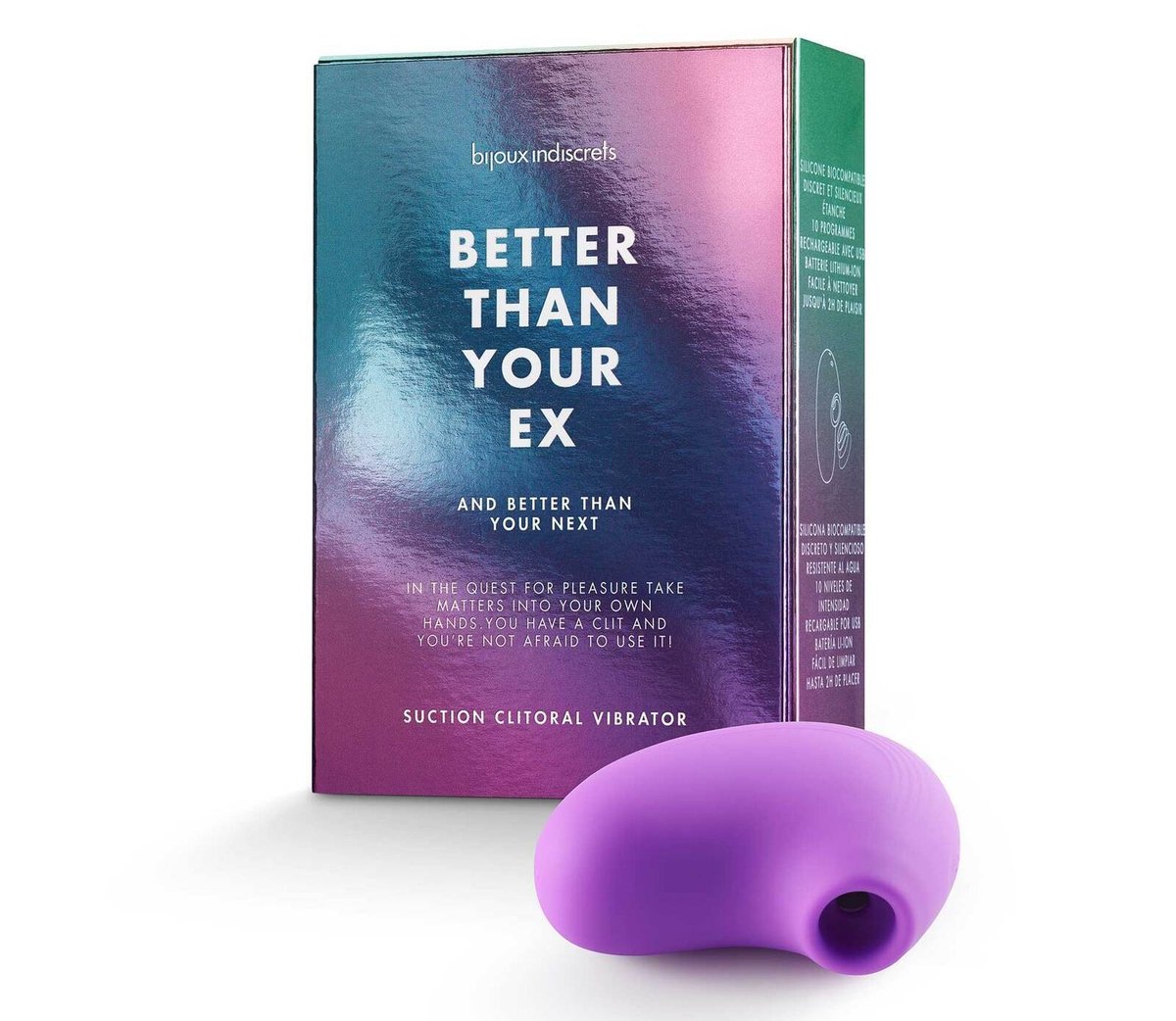 I love the packaging, look and feel of this little guy.

While you think about that, have a cheeky watch of men hilariously trying to explain sex toys.