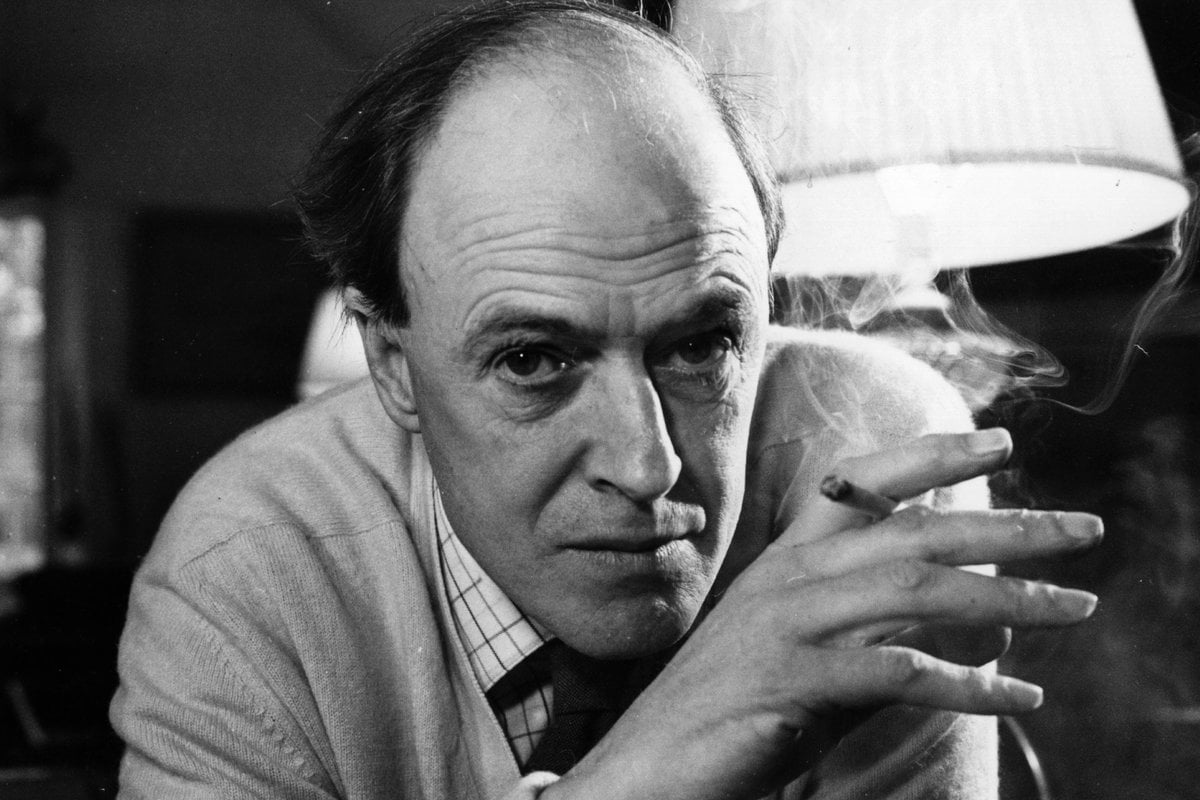 Roald Dahl is acclaimed for his words. But whilst millions know and love him as the creative mind behind some of the world’s most celebrated children’s books, there’s also many who have long condemned his openly racist remarks.

The author, who passed away in 1990 at age 74, held anti-Semitic opinions that his family have quietly apologised for. It is not clear how long the apology has sat on the website for, but British newspaper, The Sunday Times, highlighted the statement in an article last Sunday.

In a 1983 interview with The New Statesman, Roald Dahl - the author of books including Charlie and the Chocolate Factory, Matilda, The BFG and The Witches - expressed his prejudice towards Jewish people.

“There is a trait in the Jewish character that does provoke animosity, maybe it’s a kind of lack of generosity towards non-Jews,” he said. “I mean, there’s always a reason why anti-anything crops up anywhere; even a stinker like Hitler didn’t just pick on them for no reason. I mean, if you and I were in a line moving towards what we knew were gas chambers, I’d rather have a go at taking one of the guards with me; but they [the Jews] were always submissive.” 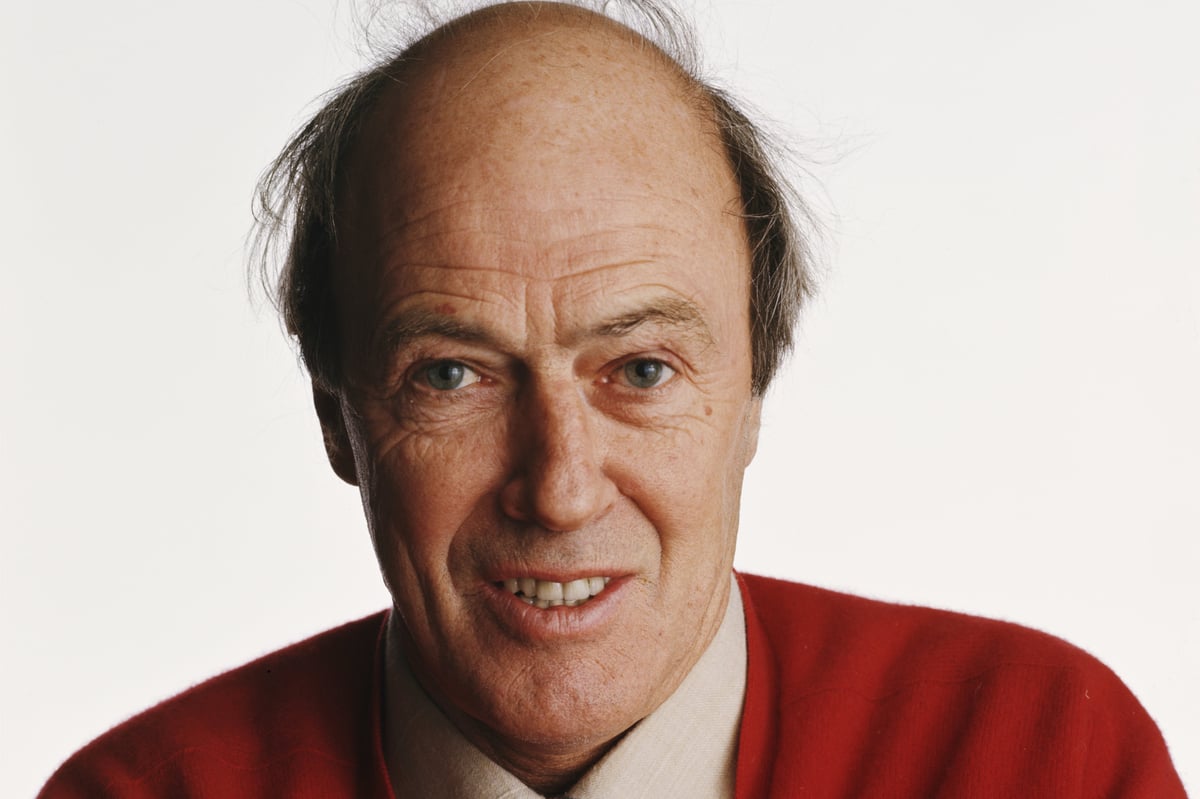 "I am certainly anti-Israel, and I have become anti-Semitic," he said in an interview with The Independent, a few months before he passed away.

Now, thirty years after his death, Roald Dahl's family are apologising for his remarks.

“The Dahl family and the Roald Dahl Story Company deeply apologise for the lasting and understandable hurt caused by some of Roald Dahl’s statements,” an undated statement on their website reads.

“Those prejudiced remarks are incomprehensible to us and stand in marked contrast to the man we knew and to the values at the heart of Roald Dahl's stories, which have positively impacted young people for generations. We hope that, just as he did at his best, at his absolute worst, Roald Dahl can help remind us of the lasting impact of words.” 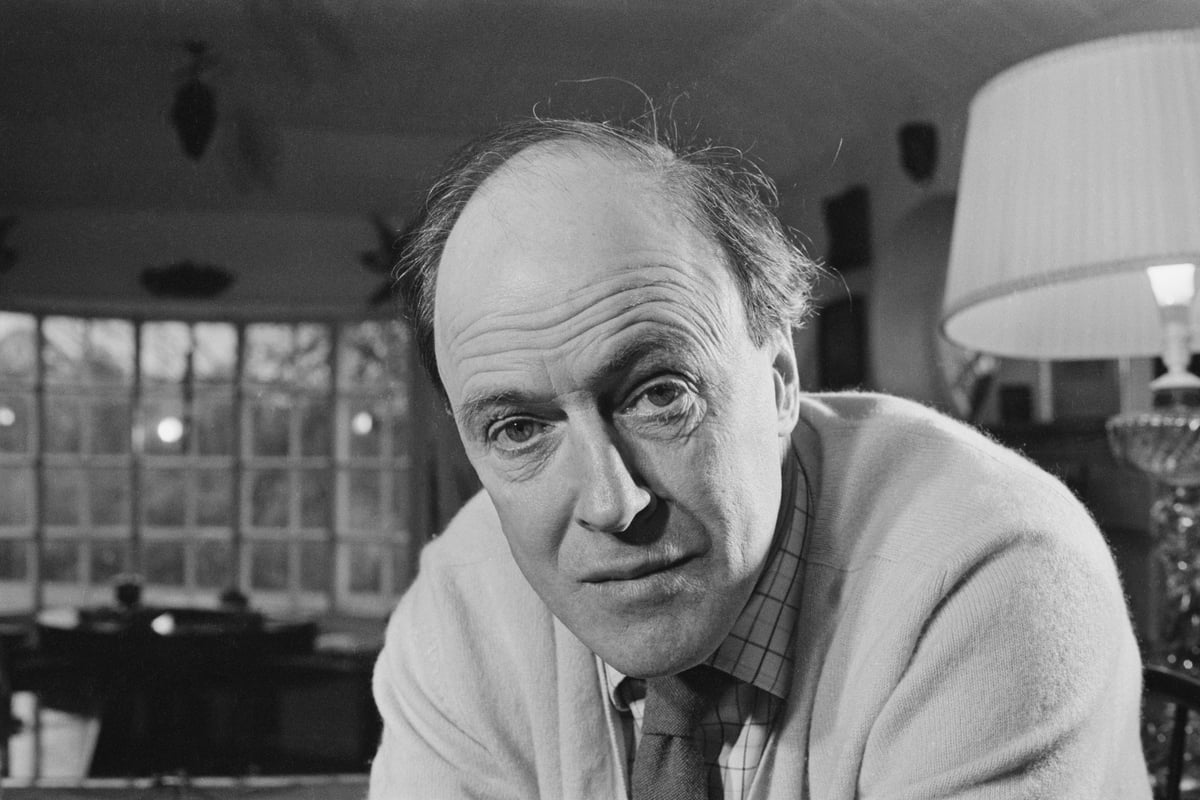 Marie van der Zyl, president of the Board of Deputies of British Jews, said the apology was overdue.

"This apology should have happened long ago — and it is of concern that it has happened so quietly now," the statement said. "Roald Dahl’s abhorrent anti-Semitic prejudices were no secret and have tarnished his legacy.

"The apology should be restated on the questionable Roald Dahl Day on 13 September.

"As well as recognising his undeniable impact on children's literature, teaching of Dahl’s books should also be used as an opportunity for young people to learn about his intolerant views."

After Roald Dahl's family have apologised for his antisemitism, @BoDPres says "This apology should have happened long ago... His abhorrent antisemitic prejudices were no secret and have tarnished his legacy." Full statement below: pic.twitter.com/QRzSr2ns9u

— Board of Deputies of British Jews (@BoardofDeputies) December 6, 2020

This certainly isn't the first time the racist words of Roald Dahl has drawn attention.

When Dahl died in 1990, The New York Times published a letter they received from Abraham Foxman, then national director of the Anti-Defamation League, which said Roald Dahl “was a blatant and admitted anti-Semite”.

“Praise for Mr. Dahl as a writer must not obscure the fact that he was also a bigot,” the letter remarked.

Another area of controversy that has plagued the legacy of Dahl is his original depiction of the Oompa Loompas, in his 1964 children’s book, Charlie and the Chocolate Factory. An early draft of Dahl’s book actually had the protagonist Charlie Bucket as a black child, before his agent persuaded him to change Bucket to white. However, the original version took a racist turn with the portrayal of the Oompa-Loompas as Black pygmies from Africa who were brought to the chocolate factory as slaves.

“Pygmies they are!” Willy Wonka says in the original book. “Imported direct from Africa!”

“They belong to a tribe of tiny miniature pygmies known as Oompa-Loompas. I discovered them myself. I brought them over from Africa myself - the whole tribe of them, three thousand in all. I found them in the very deepest and darkest part of the African jungle where no white man had ever been before,” Wonka says.

Watch the trailer for 'Charlie and the Chocolate Factory' here. Post continues below.

Their portrayal was altered when Paramount Pictures turned the book into a film in 1971. The production company thought the racist depiction of Oompa-Loompas would negatively impact sales, according to the Roald Dahl and Philosophy book. Instead of African pygmies, the Oompa-Loompas became little orange people with green hair and white eyebrows.

Catherine Keyser, an associate professor of English at the University of South Carolina, explains that Dahl was “genuinely surprised and annoyed” to hear that the original Oompa-Loompas were found to be offensive.

Speaking to The New York Times in 2017, Keyser says: "Charlie and the Chocolate Factory is published in the US in 1964, amid the Civil Rights movement in the US and race riots in England. Dahl should have been aware that the 'happy slave' was not a permissible stereotype."

Keyser adds: "That’s the other thing about this book - it ends up being about the virtuous white factory boy. Isn’t that where we’ve ended up now, as a society?... It’s really interesting to think about the book’s trajectory — Charlie becomes white, and he ultimately ascends in the Great Glass Elevator, the best metaphor for white privilege I’ve ever seen! And all the Oompa-Loompas are back in the factory serving Wonka."

Indeed, Dahl has left a complicated legacy that is increasingly plagued by his racist remarks and portrayals.

Reply
Upvote
Yikes, I thought it would be bad but I wasn’t expecting the comments to be that awful (and just completely inaccurate). As with Lewis Caroll, Allen, Jk Rowling-  keep the art, throw away the artist.
laura__palmer a month ago

Reply
Upvote
@cat They are pretty awful. He's one of my favourites of all time, I just find this very sad. Why do people have to have trash opinions and ruin their legacies?
cat a month ago