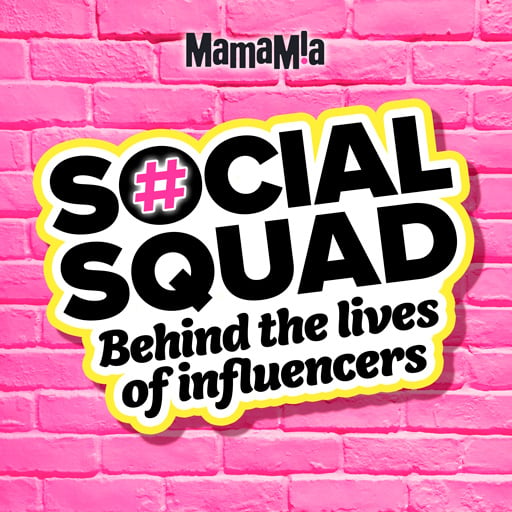 Elle Ferguson started as an influencer back in the days when a Blackberry was everyone’s device of choice.

She also started influencing as part of the duo, They All Hate Us.

After building a hugely successful brand and ecommerce site, Elle decided to go part ways with the brand's founding partner and had to build a brand again, on her own.

She’s now the founder of Elle Effect and managed to get an invite to Kim Kardashian’s house for the launch of KKW Beauty.

Tully Smyth sits down with Elle to find out how she ended up in Kimye’s bathroom, how she runs her business, how Instagram played a role in her relationship, and how she deals with haters online.

Email the show at [email protected]

Social Squad is also Mamamia's influencer marketing agency. Check us out on Instagram