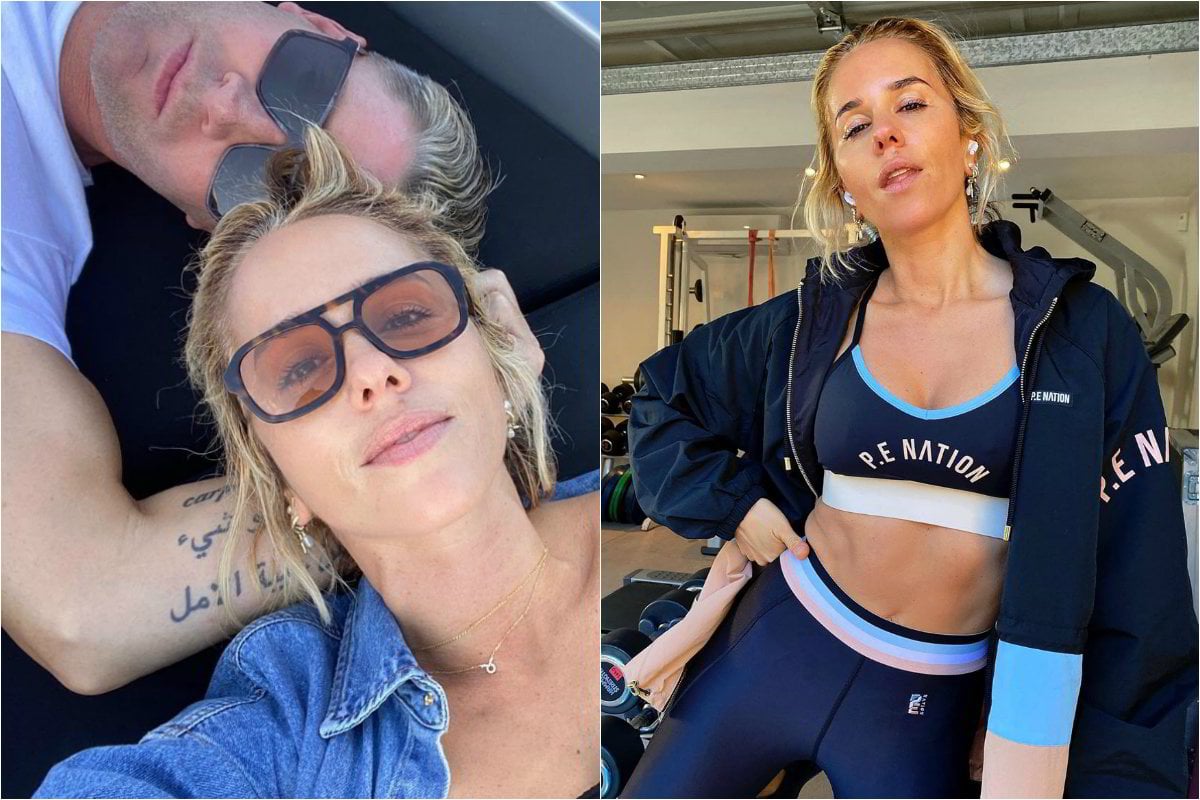 If you haven't heard of Pip Edwards herself, you've likely seen her activewear brand.

Edwards is the brains behind P.E. Nation, an Australian luxe athleisure and activewear brand that has gained meteoric popularity in the four years since its launch.

This year, Edwards has found herself in the pages of tabloid magazines thanks to her new relationship with Michael Clarke - the two have been photographed going on walks and drinking smoothies all over Sydney this year.

Here's everything we know about Edwards, a single mum from Bondi who has co-created a fashion empire.

The 40-year-old is the co-founder and director of P.E. Nation, the global activewear brand which was started in 2016. Edwards founded the company with her business partner and designer, Claire Tregoning.

Now the brand is worth an estimated $20 million, according to the Australian Financial Review in April this year.

The activewear has been worn by the likes of Margot Robbie, Khloe Kardashian and even Cate Blanchett.

"What people don’t realise is that back history; I’ve worked for three quite iconic powerful brands in Australia that each have their own unique story. Through that, I definitely picked up a lot of information on the way," Edwards told Fashion Quarterly.

Edwards went on the share how she juggled working full-time, having a side hustle and being a single mother.

“I’d work 9am until 6pm at General Pants, and then I’d come home, sort out my son and work from 9pm to 3am every night for a year and a half. I still had to work, I still had to pay bills.

"The big break was when the cash flow started coming in and I was able to support myself and be full time on P.E Nation. We launched March 2016 and it was in May or June that I went full time."

Edwards is a single mum to her 14-year-old son, Justice Maximus, who she shares with her former partner Dan Single.

The couple met when both working at Ksubi, where Single was the co-founder and designer of the denim fashion brand. 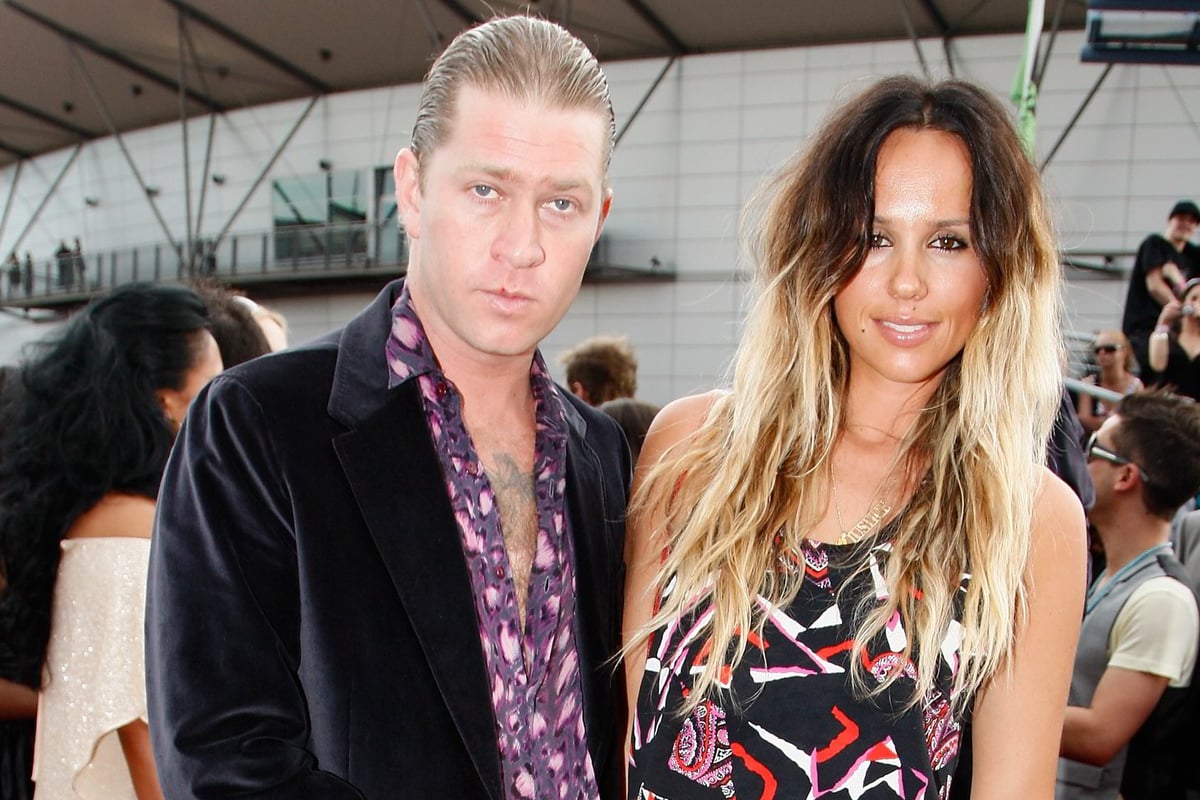 The couple split in 2008 when their son was two-years-old, leaving Pip Edwards a single mum by the time she was 27-years-old.

Now, she regularly speaks of her close relationship with her teenage son.

Edwards often shares photos with her son to her Instagram, where she has nearly 170,000 followers.

14 years of loving you unconditionally, with ALL my heart ❤️ Happy Birthday my honey ❤️ I am the luckiest mum to have you by my side and I celebrate you everyday ❤️ @justicesingle_

I wish I was a little bit taller ... 😂 @justicesingle_

Edwards has recently been in spotlight thanks to her new relationship with Australian cricketer Michael Clarke, who announced his split from his wife Kyly Clarke in February this year.

Edwards and Clarke have been friends for 12 years, before a romance blossomed shortly after the athlete confirmed his divorce. Photos of the pair have been captured by paparazzi a number of times going for walks in Sydney's eastern suburbs.

The couple have shared a number of photos together to Instagram, seemingly confirming their relationship status.

What an awesome afternoon having a hit with this legend @louise.pleming @rally4everaus 🎾 @pipedwards you were on 🔥

Three of a kind ❤️

Reply
Upvote
I think Pip is intriguing. I thought she was a bit too cool for school until I listened to a few podcast interviews with her. Mind blown! She’s so intelligent and reflective. A great role model for women- proving you can be fun and trendy yet also deep and really dynamic.
G
gu3st 2 years ago