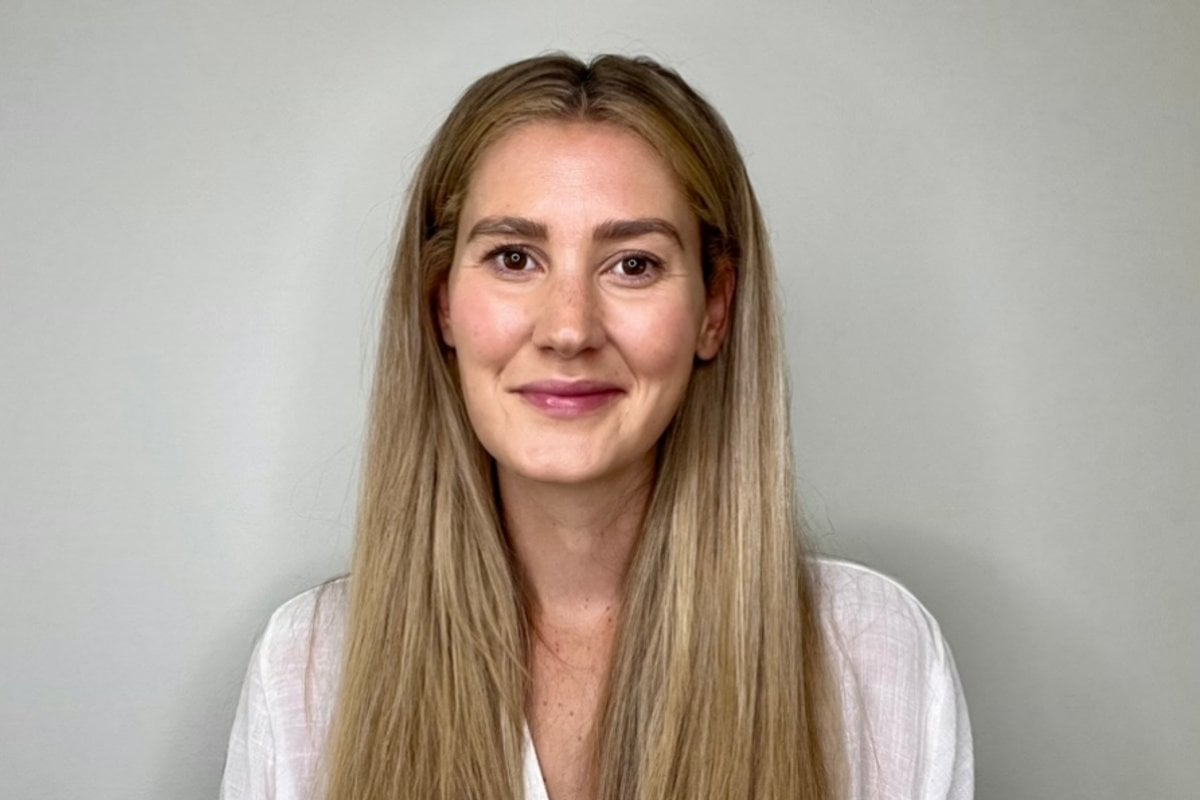 "Get a head start on your summer body..."

My phone buzzed, and I looked down to see an unsolicited marketing text from a major gym chain, not unlike the hundreds I’ve received over the years.

Except for some reason, this one really bothered me.

It wasn’t touting the health benefits of movement, the community found in gym culture, or the satisfaction there is to be gained by improving your physical strength. This text went straight for the fat phobic jugular, and I would almost respect their candour if I wasn’t so deeply troubled by it.

Has the industry remained unchanged in the nearly 15 years since I showed up for my first shift on the gym floor?

The truth is, movement is actually one of the best things you can do for your overall health. And lifelong friendships, self-esteem and physical confidence can all be built in a gym. But despite those very tangible, life enhancing benefits, we’re still being sold a fantasy because the reality is much less bankable.

While in the early stages of recovery from anorexia nervosa, I discovered the guilt I had been harbouring for playing a role in that fantasy.

As a personal trainer, my body was my calling card. Unsurprisingly, my Instagram was filled with gym mirror selfies and workout routines.

It was only in my eating disorder recovery that I started to understand the potential harm my 'fitspo' had caused.

I had been one of the figures on that platform, reinforcing the thinness myth - the idea that thinness is attainable for everybody if you only work hard enough.

Granted, my following was modest and I considered most of my engagement to be manufactured, but I saw the comments from real women on my photos, like "you are body goals" and "that bod tho" and felt perturbed and fraudulent.

I knew what I was doing to have a body like mine, and yet I allowed my clients to believe it was just a result of the workouts I was teaching.

But as fitness professionals, do we have a duty of care that goes beyond our clients’ physical wellbeing? At what point do recommendations for dietary restriction and overexercise become negligent?

As a person who suffered with anorexia nervosa for the better part of a decade, our cultural obsession with demonising fat has done me immeasurable harm. But perhaps worse is the harm that I was, undoubtably, passing on to others.

While working as a personal trainer, I dutifully pinched new clients' flesh between grotesque callipers. I recommended restrictive eating practises as a means for health.

I routinely weighed clients, spoke of the harms of processed sugar in our modern diet and ignored signs of overexercise. And I did all of this without screening for possible histories of eating disorders or body dysmorphia.

I cannot express how much I wish I could go back in time 10 or so years, find my sick little self and talk some sense into her. That marketing text pulled me straight back into my old mindset and it made me sad for the person I was.

At the time, I understood, intellectually, that it was wrong to push our bodies past what was objectively healthy to achieve an aesthetic goal, and I preached this attitude to my clients. Yet at the very same time, I was doing just that to my own body in order to continue to look as though I belonged there.

These days, my gym mirror selfies have been replaced with things I find beautiful in the world around me, mixed in with what is very likely insufferable baby spam.

I love scrolling through my newly curated Instagram feed. I recently finished unfollowing and muting the countless replicas of "health and wellness" influencers that filled my feed when I worked in the fitness industry and replaced them with inspiring, usually hilarious, and all-round bad ass women in all different bodies, from a variety of social justice spaces.

I find it hard not to be angry at the person I was for the harm I inevitably played a part in inflicting. And while this doesn’t excuse it, I was truly convinced that what I was doing was helping people. It’s a big part of why I feel compelled to share what I have learned as I slowly mend the relationship I have with my body and movement.

I know things are shifting. Slowly for sure, but we’re making headway. I think that’s why this text stood out above the rest. I’ve become more accustomed now to seeing positive body image celebrated in place of shame-based marketing, that this one made me actually stand there and say "seriously?" to my phone.

There is still so much I adore about certain pockets of the industry.

I taught Pilates for several years and absolutely fell in love with the movement and the people I met there. I can see a time in the not-too-distant future, where I might be ready to step back into it and I absolutely advocate for doing the movement you love in the spaces that make you feel most at ease with yourself.

I also advise caution when it comes to how you choose those spaces, but you know what feels best for you.

It is only getting better as our cultural beliefs around health and wellness move away from Kate Moss’ "Nothing tastes as good as skinny feels" and draws slowly closer to Eve Ensler’s "Stop trying to fix your body. It was never broken."

Reply
Upvote
2 upvotes
I really wish that trainers would stop perpetrating the myth that they are health
experts. They are not doctors, dieticians, therapists or any other form of specialist. They are only qualified to advise on the correct form for certain exercises.
L
lizbette a month ago

Reply
Upvote
1 upvotes
@cat Exactly. Try telling my old personal trainer that. She did a number of certificates, would of had rudimentary knowledge of nutrition during her one year course at TAFE but it's not degree level - i.e. studying food, diet is what a dietician has done exclusively for four years straight - sometimes at Masters level. She even got her nose out of joint when I verified that her assessment of my foot was indeed correct after I spoke to a Podiatrist. She seemed offended when I deferred to people who had degree level knowledge or practised this exclusively as opposed to someone who was certificate level.
If you want to be taken a little bit more seriously - than do the work - go back to study, do a degree etc.
I'm doing a Diploma in Counselling. It's entry level stuff - mental health first aid stuff. It would be a bit like me getting my nose out of joint if a client saw a psychiatrist because they needed help with medication or had much deeper training or knowledge on the client's issues than myself. It would be highly unethical and dangerous for me as a counsellor to think that I could help them entirely.  It's the same thing. Stick to your lane!
L
lizbette a month ago

Reply
Upvote
Great article. I just wish more PT's would see the light. I've just fired my personal trainer because of a number of issues - she operated out of her area competencies such as putting me on a diet that made me put on even more weight, she got upset when I went to an actual dietician to make sure I was eating in a nutritious manner. She would also put other related professions down because deep down she was either too lazy to further her knowledge and was threatened by them.
She was as toxic AF. When I told her I just wanted to focus on strength and not being weighed weekly I know in her mind she took it as someone (me) who was running away from something and then she would sneakily ask 'how is your diet going?'. She just didn't get it. Just a mean girl vibe. So glad I stopped training with her. Bleeerrr.
M
mb1111 a month ago