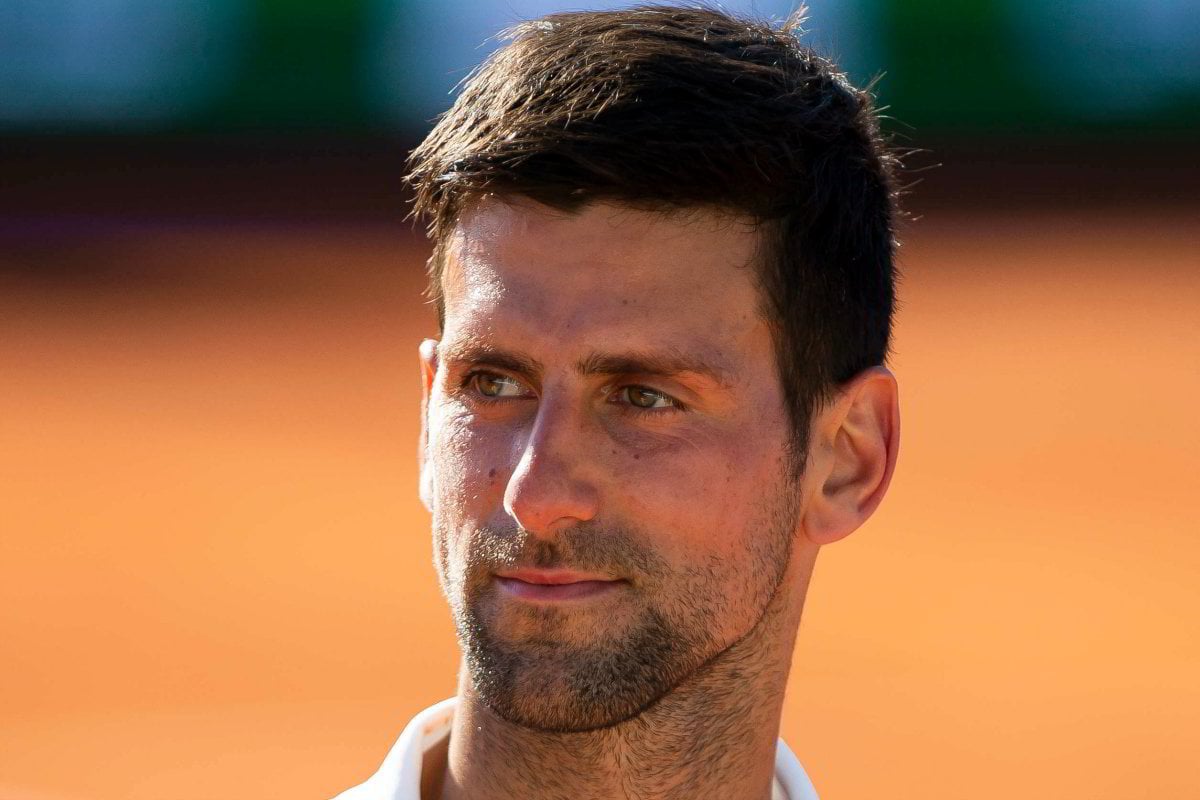 Novak Djokovic is one of the best players to have ever stepped foot on a tennis court. It just so happens that he did so in the same era as the two greatest: Rafael Nadal and Roger Federer.

With both of those players abstaining from the US Open due to the risk posed by COVID-19, this year's tournament looked like a promising opportunity for the Serbian to inch even closer to meeting them at the top of the grand-slam-wins list. (With 17 titles to his name, he's just two behind Rafa and three behind Federer.)

Then came his disqualification.

Djokovic was defaulted during Monday's fourth-round match after he blindly hit a ball in frustration that struck a line umpire in the throat.

The world number 1's loyal fanbase are livid at his forced exit, and a particularly vengeful minority have left abusive messages on the umpire's Instagram account, one of which even celebrated the 2008 death of her son.

But Djokovic's many, many critics claim his decision to sulk out of Flushing Meadows without speaking to the media is yet another stroke in a pattern of entitled behaviour.

Indeed, it's hard to imagine that the commentary would be quite so thick with Schadenfreude had any other top-five player swung that tournament-ending racket.

Novak Djokovic has always had a likeability problem.

By the time he began asserting himself on the world stage, tennis fans had already picked their teams: Nadal or Federer, arguably the two most popular players in the history of the game. (It's been said that Federer's fan base is so widespread that he never really plays an away match.)

While others who came up against the two giants were cheered as underdogs, Djokovic quickly established himself as a more vicious, consistent threat.

But in his dogged quest to become the greatest of all time, he's struggled to win over crowds and therefore sponsors with quite the same ease.

As he said in 2008 after claiming his first of eight Australian Open titles, "I felt like the crowd was not behind me but that’s OK. I felt like I fight two opponents."

﻿That's owed, in part, to his on-court antics.

Early in his career, Djokovic developed a reputation for taking medical breaks at opportune times, and many — including Federer — accused him of faking injuries in an attempt to disrupt his opponents' momentum. More recently, during January's Aus Open grand final, he was penalised for repeatedly taking too long to serve and, in response, touched the chair umpire on the feet (another violation) while uttering, "You made yourself famous. Well done."

But this year, it's Djokovic's off-court behaviour that's put most people offside.

In a misguided attempt at doing some good, he staged a charity exhibition tour in eastern Europe in July. In the depths of a pandemic.

Much of the tennis world watched on alarmed, as footage captured players hugging for photo opportunities, high-fiving during matches and mingling mask-free among large crowds of fans. 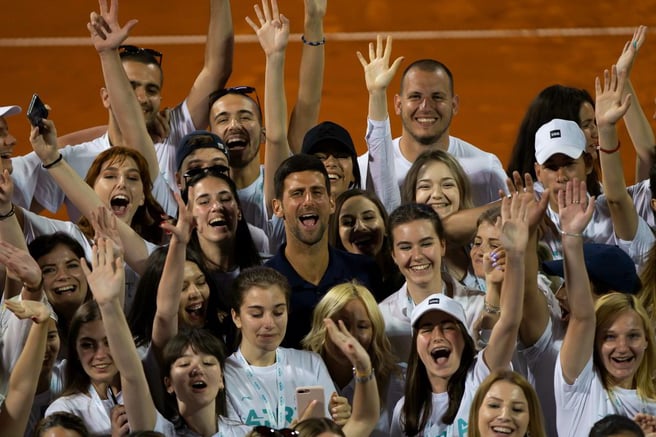 Novak Djokovic among fans during the Adria Tour. Image: Getty.

By the second weekend of the Adria Tour, the inevitable happened. Several players contracted COVID-19 — among them Djokovic who passed it on to his wife.﻿

Just months earlier, Djokovic declared he is "opposed to vaccinations" and said he "wouldn't want to be forced" by tennis officials to be inoculated against COVID-19 should a vaccine become available.

And this month, the controversies continued.

In a sensational move, Djokovic last week led several players in splitting from the ATP to form a new players' association: the PTPA, or Professional Tennis Players Association. Only, there was something missing among its initial 64 members: women.

﻿Responding to criticism, Djovokic assured the tennis community that it wasn't a deliberate oversight, and that he's "been talking with the women tennis players" about joining.

With moves like that, he'll be fighting more than two opponents...