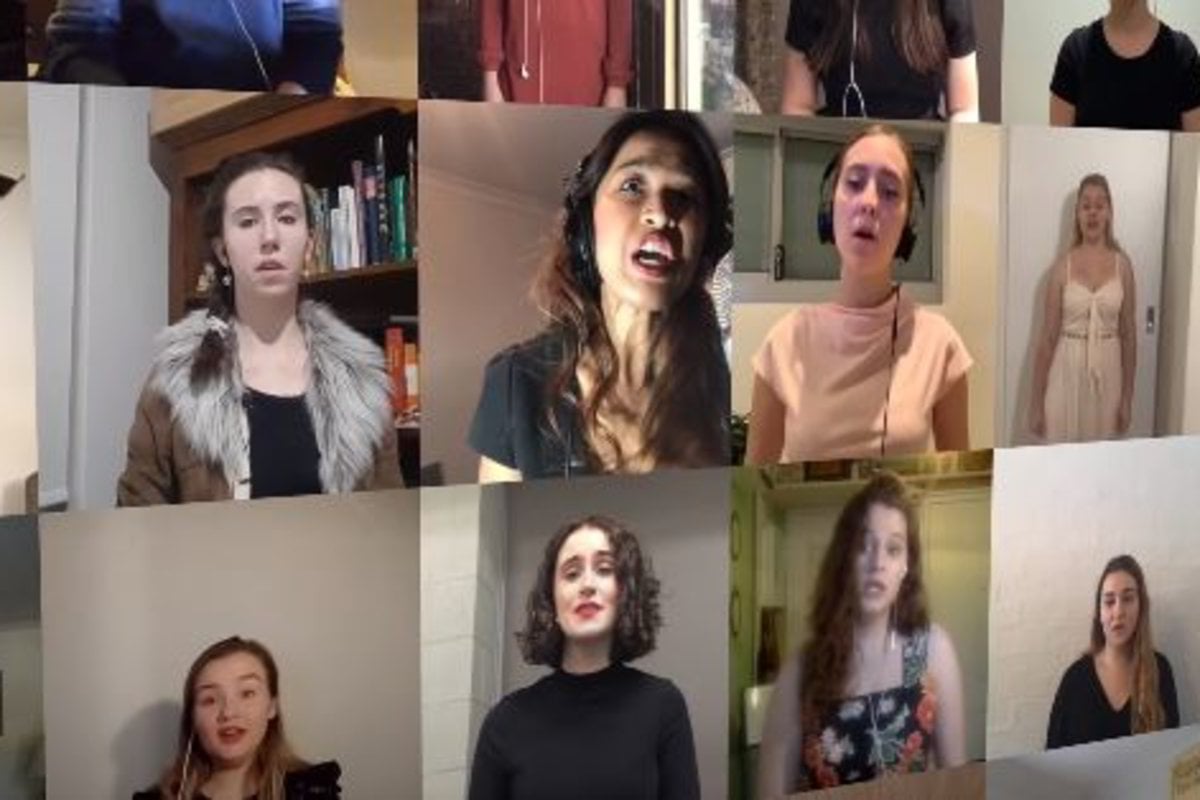 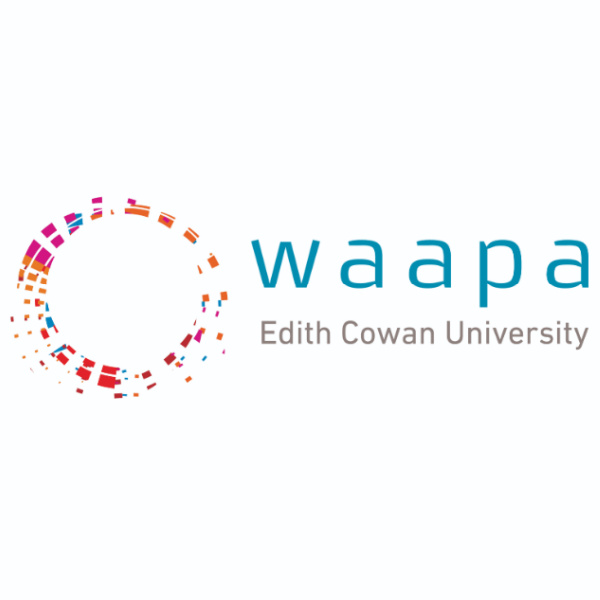 Thanks to our brand partner, WAAPA

Sometimes when we are apart, we can create the most powerful connections.

When 124 musicians from the Western Australian Academy of Performing Arts (WAAPA) at Edith Cowan University were separated by COVID, they made magic happen and created a masterpiece: Brave the Wave.

Ironically, they started 2020 reflecting on how to celebrate 40 years of world-class performing arts training that WAAPA has provided to thousands of students, including famous names like Hugh Jackman, Lisa McCune and Tim Minchin.

As it turned out, it was these young, talented musicians' response to the challenges of COVID-19 that has brought WAAPA even greater recognition on both the national and global stage.

Brave the Wave was composed by Honours student Jonathan Jie Hong Yang, who credits his Head of Classical Music Tim White, for approaching him with the idea to bring the students together by creating music while in isolation. 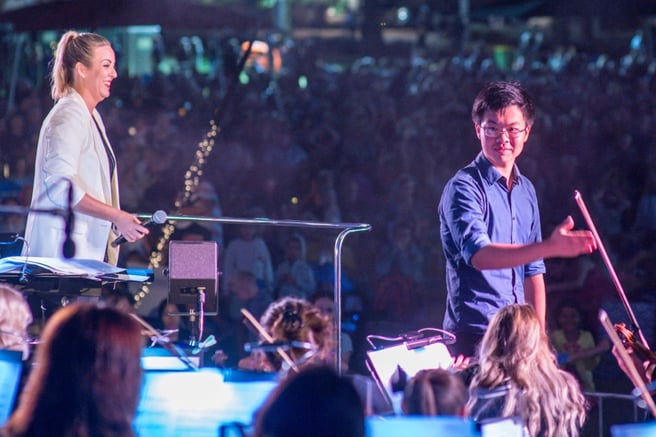 "It was an immense honour," Jonathan tells Mamamia. "I was deeply moved and delighted by the way people have responded to the piece. It's difficult to perceive how it's going when we are cooped up in our workspace. It's been a pleasant surprise and a little unusual but I have been learning not to be overwhelmed.

"A lot of musicians are a bit introverted and certainly composition is a way to express myself without having to be in the spotlight!"

The seven-minute YouTube clip was created by editing individual videos that the music students shot of themselves playing or singing their parts at home.

They all wore headphones and played to an audio mock-up and a click track so they could stay in tune and on time.

Watch the masterpiece below:

"Brave the Wave was inspired by a percussion piece I heard by Defying Gravity [WAAPA's acclaimed percussion ensemble] with a lot of tom-tom drums," says Jonathan. "It starts with tom-toms and then the instrumentation starts, and then I added orchestral and backing elements. The piece revealed itself as we created it as everyone was working together towards this piece.

How To Quit Your Dream Job

"But the bigger story is that braving the wave is us as a community getting over the COVID outbreak."

The impact is extraordinary - there is something deeply moving watching these young people create something of such collaborative beauty in a time of isolation. It is a reminder of the social impacts of lockdown on young people who should have been out in the world connecting and learning; as well as their resilience in finding ways to connect and learn through the universal language of music.

The emotional impact of Brave the Wave is not just testament to the power of music and the talent of WAAPA's students, it's also in part a result of great teaching.

When COVID hit and classes went online in the space of a week. Teachers had to redesign their classes almost overnight.

"You can teach music history online. But how do you teach an ensemble?" says Tim White, the Head of Classical Music at WAAPA. 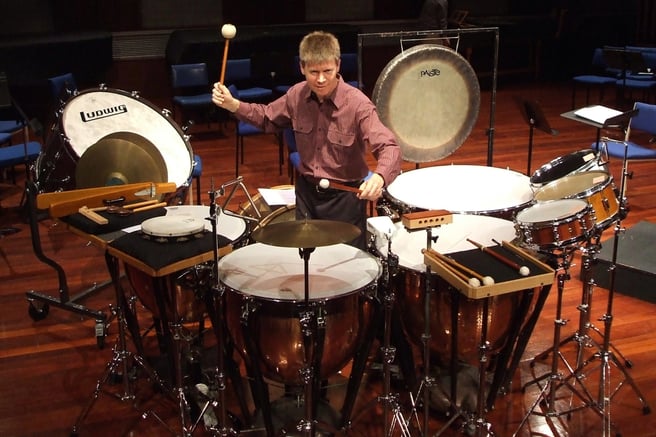 "We tried different things, and then I watched all these professional videos of people in home isolation playing music -but it was all old music and some shoddily done.

"I thought, surely we could give our kids something to do so they feel like they are in an ensemble and edit it so it's totally original and involves the whole department. It's bigger than anything we have done before and in the process we gave them new skills in technology: how to set up a room, how to record sound, how to get the right take."

The clip is very rhythmically organised as it was edited by one of the music students. 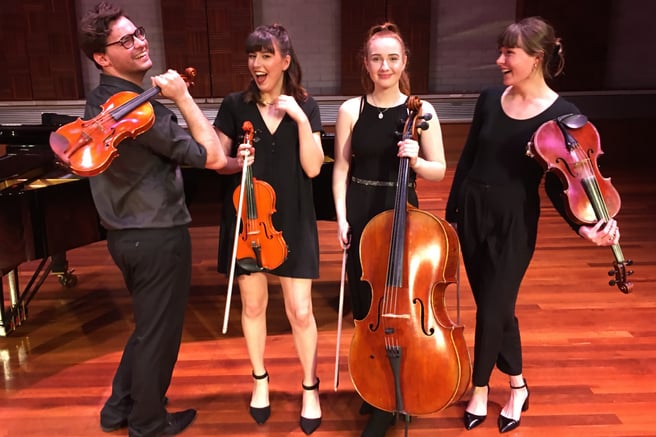 "When we finished the first progression, I watched it and I was moved to tears. I knew we had a winner!" he says.

Brave the Wave is recorded across WAAPA's diploma course, bachelor and two masters courses from students who were in Perth, Adelaide, Esperance, Gold Coast and Singapore.

"The trickiest was Singapore because she wasn't allowed out of her apartment and she had to make a homemade rainstick," Tim shares.

What Tim noticed was the increasing level of excitement being part of this project created for his students. Although they were apart, they were able to collaborate and create a video of their work that is now part of the future.

And it wasn't just the classical music department that created a masterpiece in lockdown - 84 undergraduate Jazz students put together 'After You've Gone' from the comfort of their own homes, with audio mixing and mastering. Have a watch below:

For students looking to study music, WAAPA has to be first on the list for their commitment to excellence in innovation.

Western Australia's strict border closures have meant that with no COVID cases, it's back to business as usual, with WAAPA's students back creating and composing in face-to-face settings - something Tim says is "wonderful".

However the experience of Brave the Wave is something he intends to replicate with future classes to ensure they develop a musical resilience and adaptability to whatever the future holds.

For Jonathan Yang, this is his last year at WAAPA, and he credits the university for really setting him on his path.

"It's been very freeing here," he says. "WAAPA gives people the tools and the space they need to find themselves to interact and they really push for collaboration. I know I made the right choice."

"WAAPA at Edith Cowan University, commenced 2020 reflecting on how best to celebrate 40 years of performing arts training excellence; instead they discovered the commitment and creativity needed to respond to these extraordinarily challenging times.