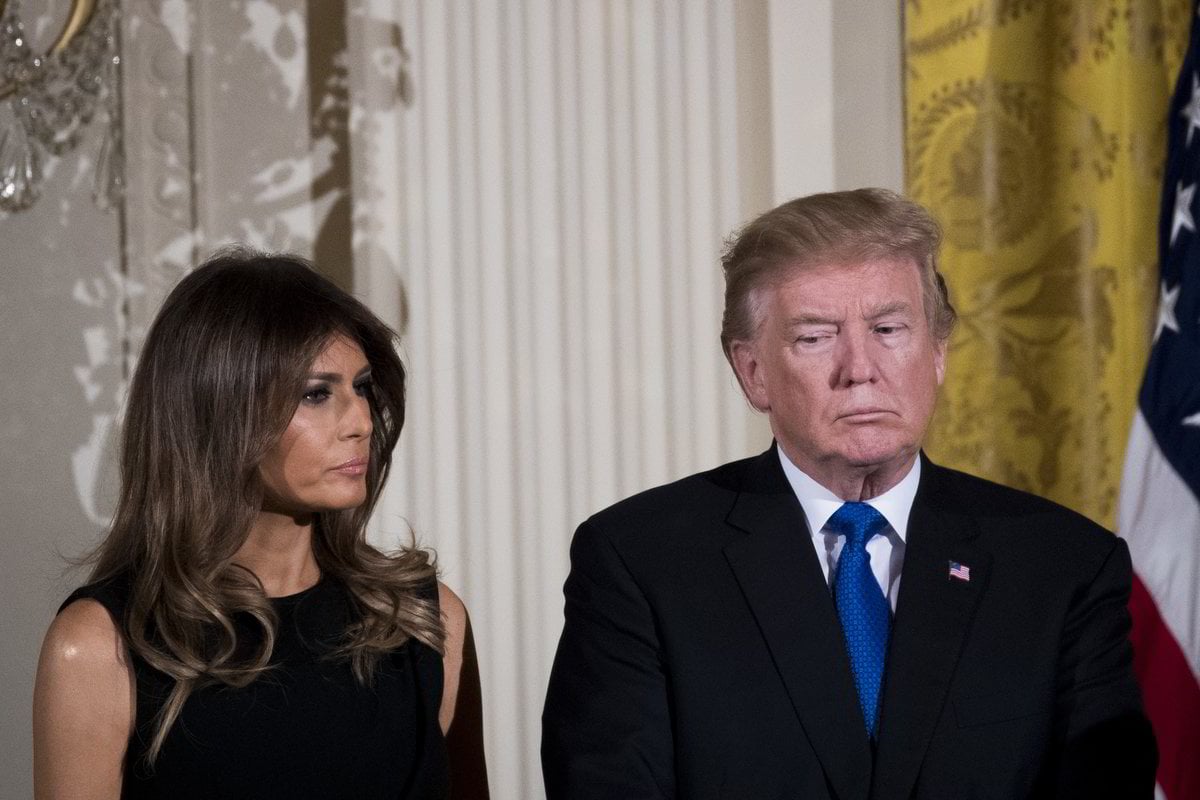 Melania and Donald Trump have one of the most famous - yet mysterious - marriages in the world. As First Lady, Melania Trump herself has kept a wall of ambiguity around her, whilst her husband is infamous for his loud and brash persona.

In an exclusive interview with Channel Nine's 60 Minutes on Sunday night, Stephanie Winston Wolkoff - Melania Trump's former best friend and trusted adviser - lifted the cloak of secrecy that has surrounded the First Lady for years.

Wolkoff has been friends with Melania Trump since 2003, and even attended her wedding to Donald Trump in 2005. For 15 years, she has had a front-row insight into the Trumps' relationship.

However, their friendship came undone after Wolkoff took a role as a senior adviser to the Trump team in 2016 and then unpaid advisor to the First Lady; a decision she now describes as "the worst mistake" of her life. 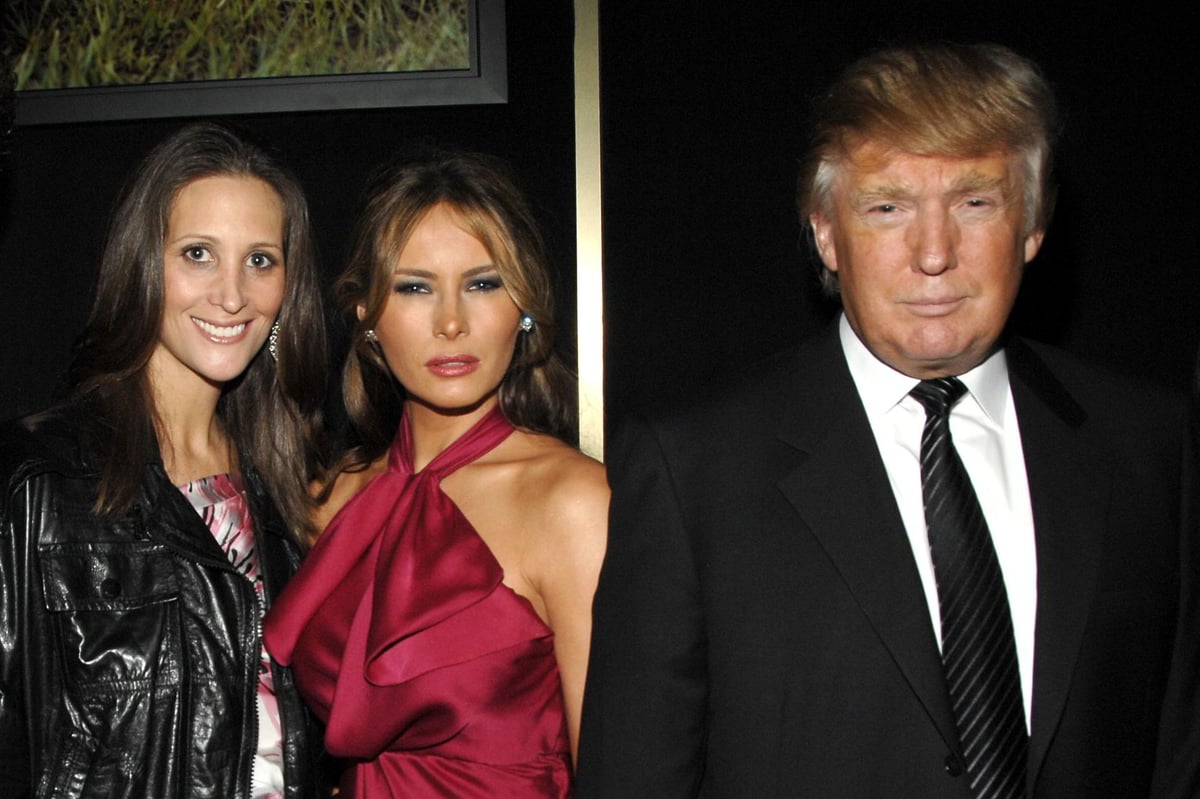 In light of her tell-all book, Melania & Me: The Rise and Fall of My Friendship with The First Lady, Wolkoff discussed with 60 Minutes everything from Melania's relationship with her step-daughter, Ivanka Trump, to her marriage to the President of the United States.

Here's what we learned about the inner Trump circle. 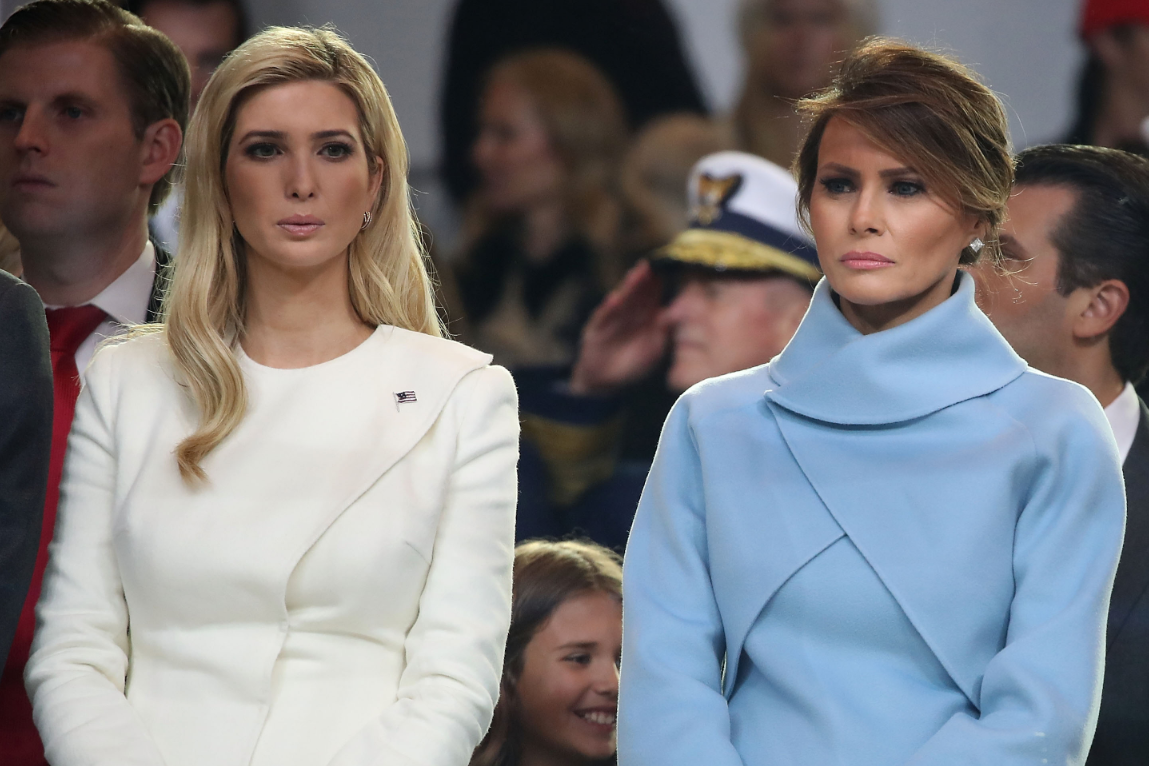 Wolkoff spoke about the 'cold war' that has brewed between Ivanka Trump, 38, and Melania Trump, 50. According to the author, Melania has been pushed aside whilst Ivanka is being pushed into the spotlight, with Donald Trump, 74, hoping his first daughter will "become president" one day.

"No one cared to take care of Melania Trump," Wolkoff, who left the White House in 2018, claimed. "People were only interested in making sure that Ivanka Trump was taken care of."

“He’s literally getting Ivanka ready to become president.” Stephanie Winston Wolkoff says Donald Trump is already preparing for his daughter to one day take the top spot in the Oval Office. #60Mins pic.twitter.com/uSnH4dX2KW

"You know, it used to be more cordial when the children were younger. They did look up to Melania. But now, you know, power does take its place, and it holds a very critically important part of all of their being now," Wolkoff says.

"And listen, Ivanka just wanted to usurp the First Lady, her interests were her own. It's what Ivanka can get out of this for herself.

“She [Melania] has succumbed to her stepdaughter’s ability to squash her as the First Lady, to do anything effective to affect change and she’s just going to ride out this time. And that makes you complicit.”

According to the author, Donald Trump is "literally getting Ivanka ready to become president".

As for their marriage, Wolkoff is adamant that "this is not a typical marriage".

"I started to realise that everything they did was strategic," the former friend explains.

Their marriage has long been subject to scrutiny and speculation. Over the years, Melania has refused to hold her husband's hand on several occasions and whilst it seems to be a spontaneous reaction, Wolkoff says it is no accident.

"I think that whenever he needs something to distract away from something else, Melania plays a role in that," Wolkoff claims. "And then all of a sudden, everyone’s talking about her hand swot, which is, to me, she’s literally … again, they are aligned in a way that everything is done for a reason. Nothing just happens."

Watch: Melania Trump refuses to hold her husband's hand in 2017. Post continues below.

“They are there for one another, they have a reason for being together, which is beyond anyone’s comprehension, except for being able to present themselves in a way that she brings, or she brought some humanity to the presidency.”

"The reality is she is not unhappy." 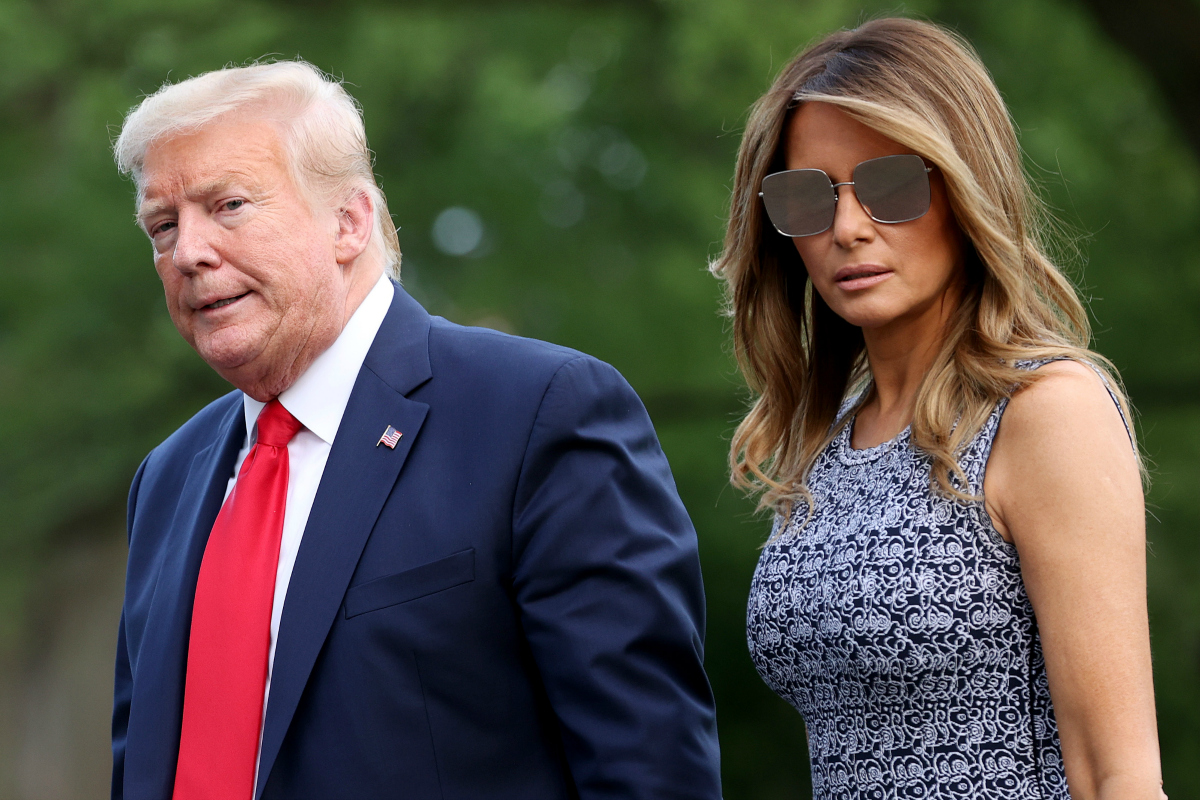 Despite having one of the most public roles in the world, Wolkoff says Melania Trump "does not want people to know who she is or what she's about".

Throughout the nearly four years of Trump's time in office, there has been frequent speculation surrounding whether the First Lady is happy in her marriage. Wolkoff says she is.

"By remaining mysterious, by keeping up that steel wall, she doesn't have to answer to anyone," her former adviser continues. "To make her human, and to make her feel, would mean opening herself up for criticism."

"Melania looks unapologetically, authentically skin-deep... The reality is she is not unhappy, she is complicit."

Stephanie Winston Wolkoff is one of very few to get close to the real Melania Trump. While they’re not friends now, they were inseparable for 15 years. #60Mins pic.twitter.com/KpFsQwtV2N

Wolkoff says she has little doubt what Melania Trump will do should her husband lose the presidential election on November 3.

"She'll be in the south of France on a really big yacht with a really big brim hat doing what she's always wanted to do: nothing."

You can watch Stephanie Winston Wolkoff's only Australian interview on 9now here.

B
birdie a year ago

Reply
Upvote
Good grief! Does anyone really care about the state of the marriage? How credible is an ex friend with an axe to grind?
However, my greatest reason for saying she has little credibility, is the statement that they’re wanting to ‘fleece the nation’. Trump was a billionaire when he became president. His entire presidential salary is given to charity. Contrast that with the Clintons and the Obamas. Both couples were lawyers when they entered politics. Hillary was a legal aid solicitor. Hardly the most lucrative job in the world. Both families are now millionaires.
Channel 9 has really scraped the bottom of the barrel with this story.
G
guest2 a year ago

Reply
Upvote
@birdie you could say the same about Bob Hawke.  Hazel Hawke was talked into staying with Bob (she was ready to leave the marriage), by ALP powerbrokers.   He was not a wealthy man when he entered politics, but by the time he died he was a multi millionaire, many times over.
G
guest2 a year ago