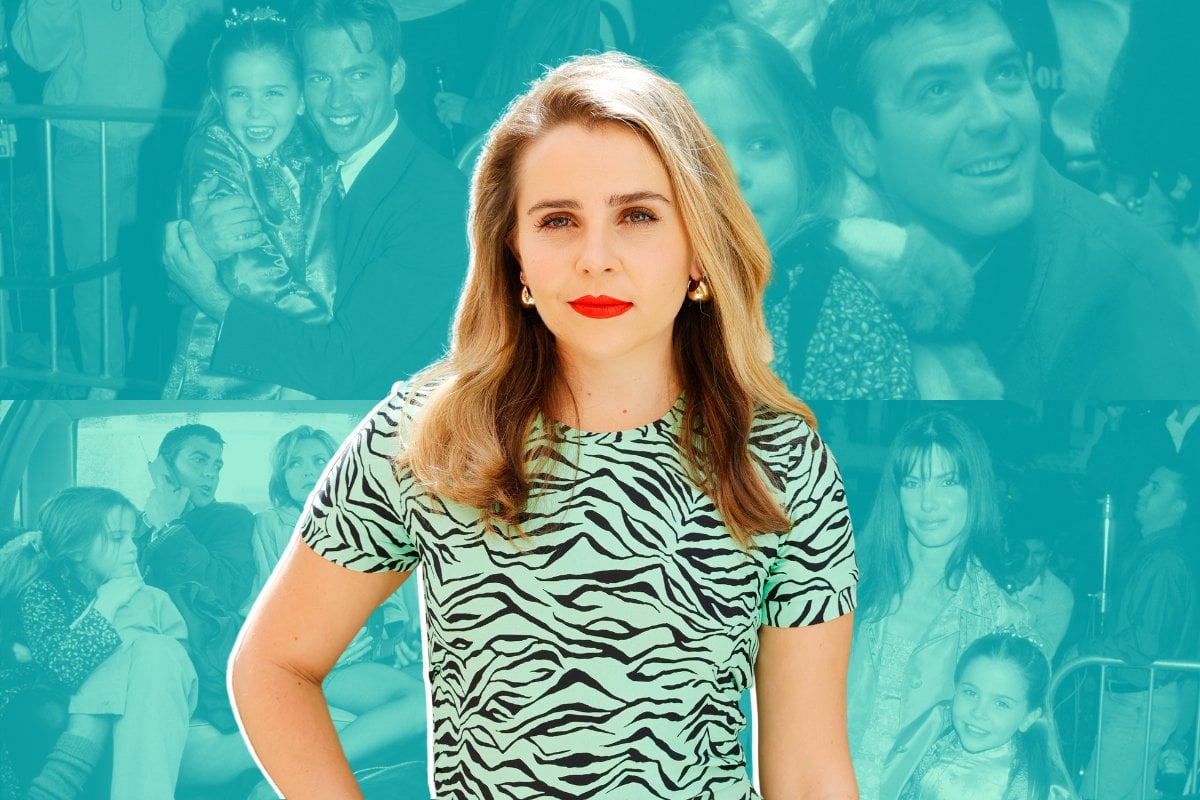 Mae Whitman has spent almost her entire life in the entertainment industry, but she didn't see many characters like her growing up.

Whitman, who has starred in TV shows like Parenthood and Good Girls, currently voices Amity Blight, a young lesbian witch, on Disney animated series The Owl House. The show made history by having Disney's first bisexual lead character, Luz, according to Variety, and in recent episodes, Amity and Luz have begun a relationship.

While praising the series on Twitter, Whitman shared she is pansexual.

"Just taking a moment to say I am SO proud to be even a small part of a show like The Owl House," she wrote.

"Being pansexual myself, I wish I had such incredible characters like Amity and Luz in my life when I was growing up. Queer representation is sososo important."

In a follow-up tweet, she acknowledged some people may be unfamiliar with what pansexuality means.

Pansexuality is sexual, romantic, or emotional attraction towards people regardless of their sex or gender identity.

"For me it means I know I can fall in love with people of all genders," Whitman explained.

"This is the word that fits me best and I'm proud+happy to be part of the Bi+ community."

I know ppl might be unfamiliar with what pansexual means; for me it means I know I can fall in love with people of all genders. This is the word that fits me best 🌈 and I’m proud+happy to be part of the Bi+ community :,)

Whitman, 33, made her film debut as Meg Ryan's daughter in 1994 film When a Man Loves a Woman when she was just six years old.

She told Glamour in 2014 that being Hollywood's go-to 'daughter' left her with what felt like a very large extended family.

"I see them every once in a while, and it's so fun... George Clooney and Sandy Bullock, I had such a close relationship with them even at that age. They would take me out to dinner. I would go back with Sandy to her trailer and sit in there all day, every day, and my parents would come worriedly knocking, like 'I'm sorry, is she annoying?' She'd say, 'No, no, we're hanging out. Get out of here!'

"So cool, so nice, and I still see them every once in a while. It's such an intimate thing, shooting a movie with somebody as their child. That's kind of a relationship that stays with you forever." 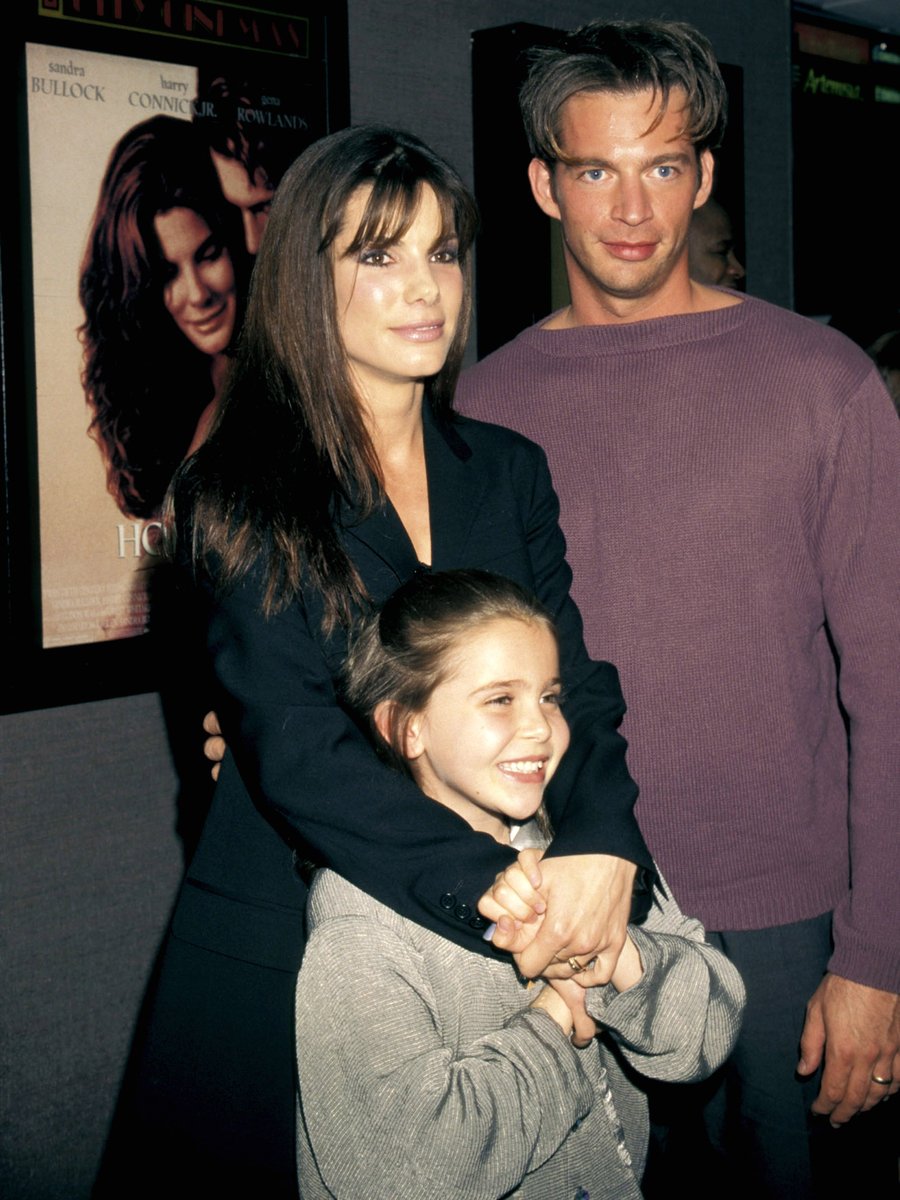 As a teenager, Whitman had a recurring role on Arrested Development and voiced Katara on Avatar: The Last Airbender from 2005 to 2008. She also appeared in Desperate Housewives, Law and Order: Special Victims Unit and Grey's Anatomy.

Plenty of child actors struggle with fame so young, and with growing up in the public eye, and Whitman credits her parents with keeping her grounded.

Her mother is a voice actor and her father is a set construction coordinator, so both are familiar with the industry but did not push her to work.

"Growing up as a kid actor, I feel like it could really go either way. I can see how it could be such a horrible struggle. It's tricky," she told The Huffington Post in 2017.

"I feel like, in anything, if you don't feel like people have your back, it can lead you down a bad place, whether you're a kid or an adult. I luckily had a super strong family base.

"My parents have always been so amazing and [are] my heroes. They really were so careful all along the way to choose projects that were with good people and honest people, and also they really gave me the gift of choosing if I wanted to do something or not."

She was also given the chance to enjoy a 'normal' childhood outside of acting too.

"If I wanted to go on a field trip instead of doing a movie, [they] were supportive. They would be like, 'Don't do it! Do your field trip, whatever you want," she told People.

In the 2010s she began taking on more adult roles in films like Scott Pilgrim vs. the World, The Perks of Being a Wallflower and The Duff.

But while she was a regular feature on screen, Whitman avoided the intense tabloid glare that many of her peers faced.

None of her past relationships have been splashed across the homepages or magazine covers, and there's actually very little we know about who she has dated.

She was reportedly with Canadian actor Dov Tiefenbach around 2008, and she then dated musician Landon Pigg, who appeared in a few episodes of her TV show Parenthood, and played a supporting role in The Perks of Being a Wallflower. 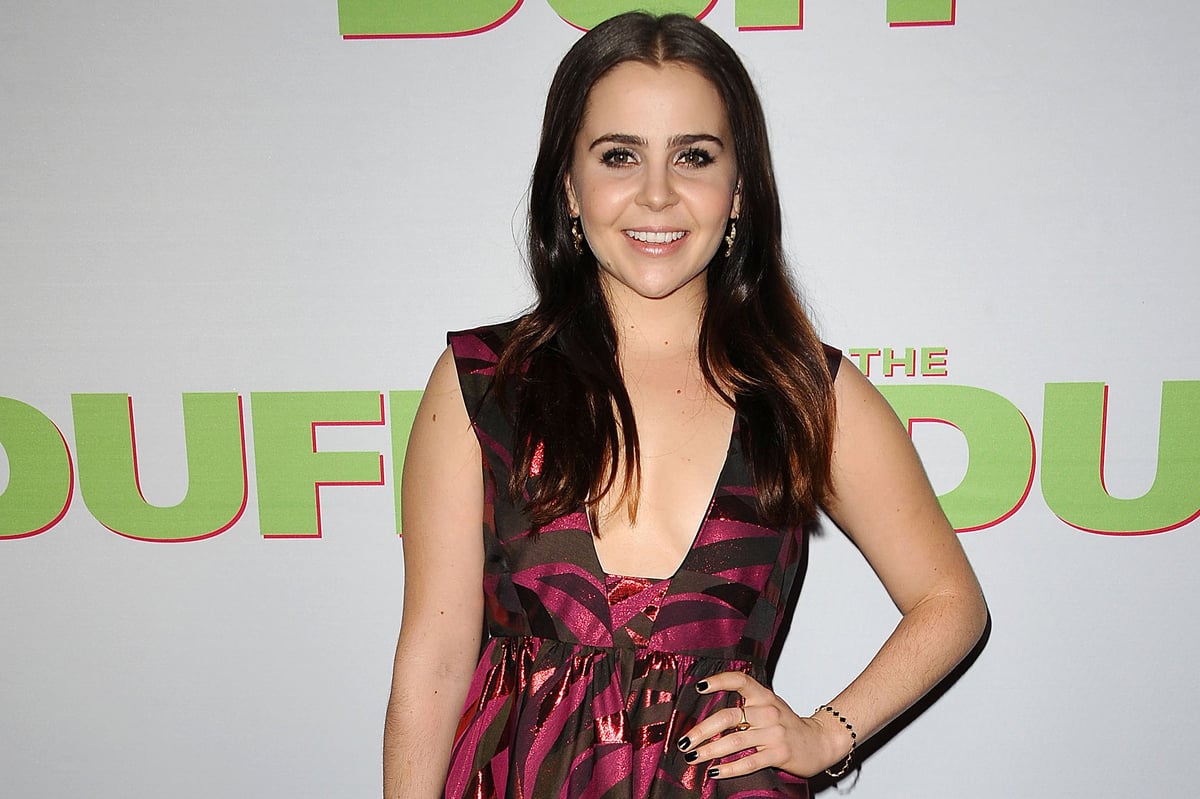 Speaking to Glamour in 2014, Whitman said she liked to keep her personal life on the down low, but that she's dated "all different kinds of people".

"I just like people. I like everyone. I see so much wonderful potential in everyone that I meet, and there's always something to learn from.

She said she'd been attracted to women before and "grew up in a family where it never even was presented as something different" to have an interest in women.

Most recently, Whitman has starred alongside Christina Hendricks and Retta in Good Girls. In the series, which was cancelled after four seasons, she played former teen mother Annie.

For Whitman, the role was a full circle moment.

"I've been acting since I was four years old. I only have flashes of memories from when I was little. But, I've been sitting in so many cars looking up at the mum — my TV mum or my movie mum — who's been driving, and it's amazing now that I'm driving the car," Whitman told Variety in 2018.

"I look over at my kid in the passenger seat, and it just feels really full circle, and it feels really cool. It makes me remember how thankful I am that I still get to be doing the job I do."