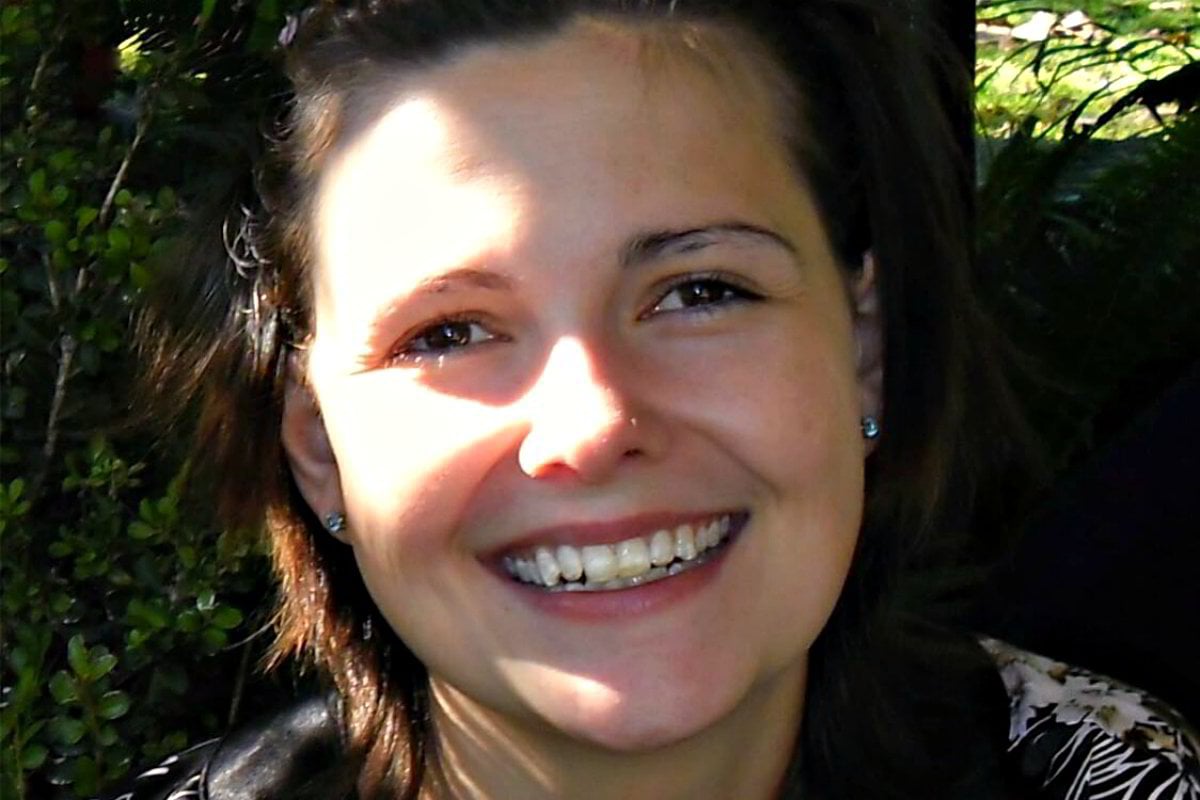 Warning: The following deals with domestic violence, which may be triggering to some readers.

An afternoon in early 2014, police were called to a property in Beenham Valley Road, Wolvi, a regional pocket near Gympie in Queensland's southeast.

Kirra-Lea McLoughlin had phoned 000 to report an alleged domestic violence incident. But when police arrived, she denied there was a problem, apologised for calling them, and turned them away.

One of the officers present was Jamie Pultz, then a first-year constable with Queensland Police.

Speaking on Australian Story, he claimed that he questioned Kirra about her partner's behaviour: had he hit her, threatened her, was she in need of help? Each time, she replied, "No."

There was more than 105 bruises on her body, and her cause of death was ruled to be a traumatic brain injury.

Six years on, no charges have been laid over Kirra's death. But a c﻿﻿oncerted quest﻿ for answers led by her mother, Alison Russell, and bolstered by a podcast co-created by Jamie Pultz, has put the case back in the spotlight.

That podcast, Beenham Valley Road, has been credited by Alison as the reason a coron﻿ial inquest was finally held at Gympie District Court this month.

But despite Jamie's tremendous efforts over months of private investigation, the 'what-ifs' of that first callout to Kirra's home haunt him.

"That plays on your mind; did you do everything right, or what could we have done?" the former cop told Mamamia's True Crime Conversations podcast earlier this year. "I guess your brain plays tricks on you."

What happened to Kirra McLoughlin?

Kirra McLoughlin and her partner had been in a relationship for roughly ten months at the time of her death.

Her partner was known to police and has a history of offending, including multiple domestic violence-related convictions.

Several people known to the couple, including the man's ex-partner and his mother, told the recent inquest that their relationship was studded with violence.

Out of fears for the safety of Kirra's children, Keira's husband, from whom she was recently separated, obtained legal custody of their four children, and her mother moved from NSW to Queensland to help him care for them.﻿﻿

"It's really hard to take someone's kids away from them, but we had to do what was best for the children," Alison said during Monday night's episode of Australian Story. "I was going to go back for her; I just didn't have time."

Throughout the inquest, Kirra's partner and his sister gave the same account of that winter night at Beenham Valley Road.

They claimed that, during a gathering at Kirra's home on the evening of July 16, the two women became involved in a physical altercation.

The sister claimed to have punched Kirra several times, causing the 27-year-old to fall backwards and hit her head. The woman claimed Kirra lost consciousness for "like a second", but recovered and seemed fine.

However, expert neurosurgeon Dr Terry Coyne told the Gympie District Court that it was "exceptionally rare" for that kind of impact to be deadly and that it was more likely Kirra's fatal head injury was caused by a secondary blow or a force more "major" than that reported to police, the ABC reported.

An ex-girlfriend of Kirra's partner also told the inquest he later confessed to attacking Kirra after the initial altercation between the two women.

"He said he was in a violent rage and shaking her and her head was banging on the floor or wall," the woman said, according to ABC News.

"But he said they sorted it out, everything was fine, and they went to bed … said he woke up early that morning, noticed she'd urinated on herself and wasn't able to wake her up."

The witness said her ex-partner told her he felt guilty that his sister was left feeling responsible for Kirra's death, but she wasn't aware of what "had happened back at the house that night".

It wasn't until around 2pm on July 17 — allegedly 12 hours after the fatal injury — before he called an ambulance. She was rushed to Gympie Hospital then airlifted to Gold Coast University Hospital where she was pronounced dead the following day.

The partner told paramedics and hospital staff that Kirra had taken an overdose of her anti-depressants and alcohol, however, an autopsy later found no alcohol in her system and only normal therapeutic levels of the prescribed drug.

Speaking to Mamamia earlier this year, Jamie Pulz said he was hopeful that the inquest would bring Kirra's loved ones the answers and the justice they've longed for.

"A few people [connected to the case] were never interviewed," he said. "When they get in [to the inquest] and if they speak truthfully, then yes, I am confident we can get to the bottom of this. Yeah, I am."