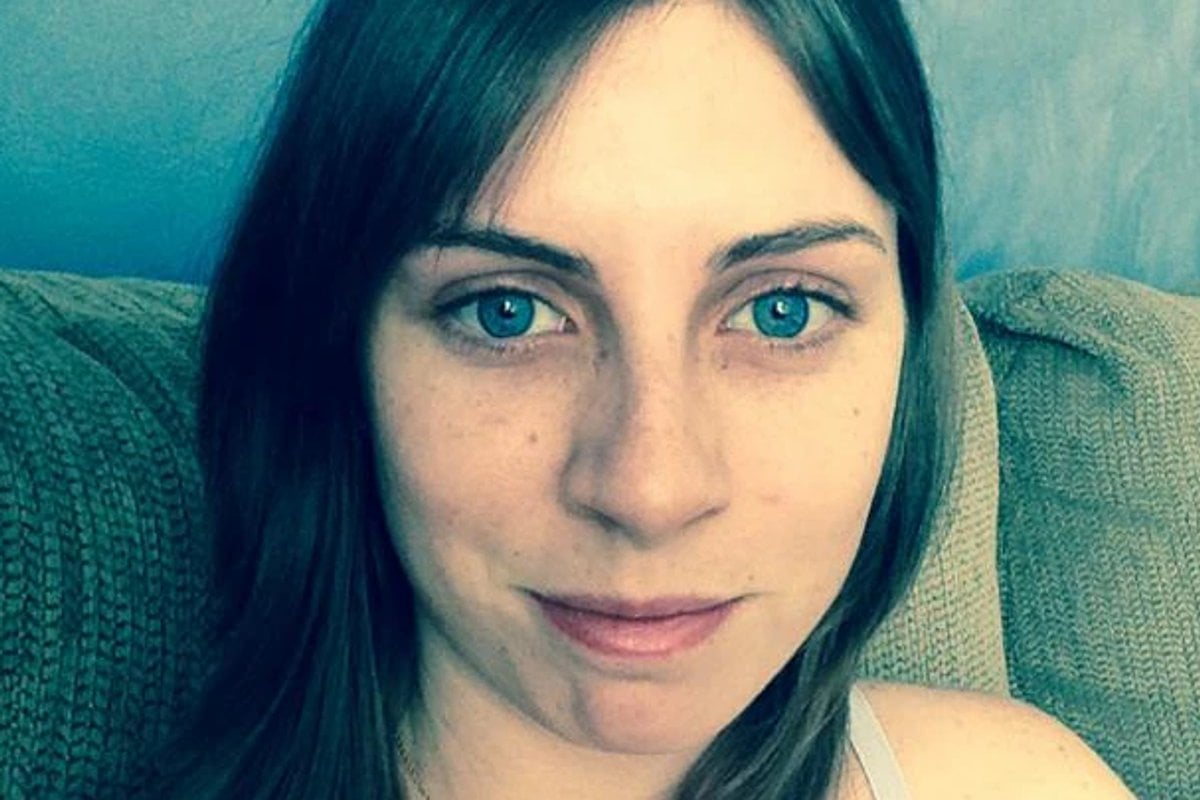 "It starts at the top, not at the bottom — if DVOs are broken, put them in jail," he said.

"If they are saying I need protection, give them protection — don’t fob them off as a crazy woman."

Kelly Wilkinson, a 27-year-old mother-of-three, was found dead in her Gold Coast backyard on Tuesday morning after neighbours raised the alarm when they heard shouting.

When police arrived at the home in Spikes Court, Arundel, they found the woman's burned body in what they described as "a very confronting scene".

First responders also found Wilkinson's three children, all under the age of nine, who police say may have witnessed their mother's death. They are safe and have been taken into care.

Johnston, who is currently under police guard at Princess Alexandra Hospital in Brisbane, has been charged with his wife's alleged murder and breaching bail conditions.

In an interview with 7News on Thursday night, Wilkinson's family remembered the mother-of-three as "loyal", "playful", and the "rock" of the family.

"It’s so hard. Kelly was just so much more than this."

The family shared that Wilkinson – who married Johnston at 18 after meeting the Ohio-born man online – had recently opened up about alleged problems in their relationship.

"He would ruin each friendship she ever created, so no one could get close to her," the woman's sisters added.

"She was saying this to the police over and over and nothing was done. There was no support, there was no safeguard," she added.

Her sister Natalie Wilkinson agreed, telling 7News: "I would drive her to the police station almost every day to make breaches and reports and still nothing."

Danielle Carroll, who has five children of her own, has taken in her sister's three children.

The family have since set up a GoFundMe page to support her children and help with funeral costs. 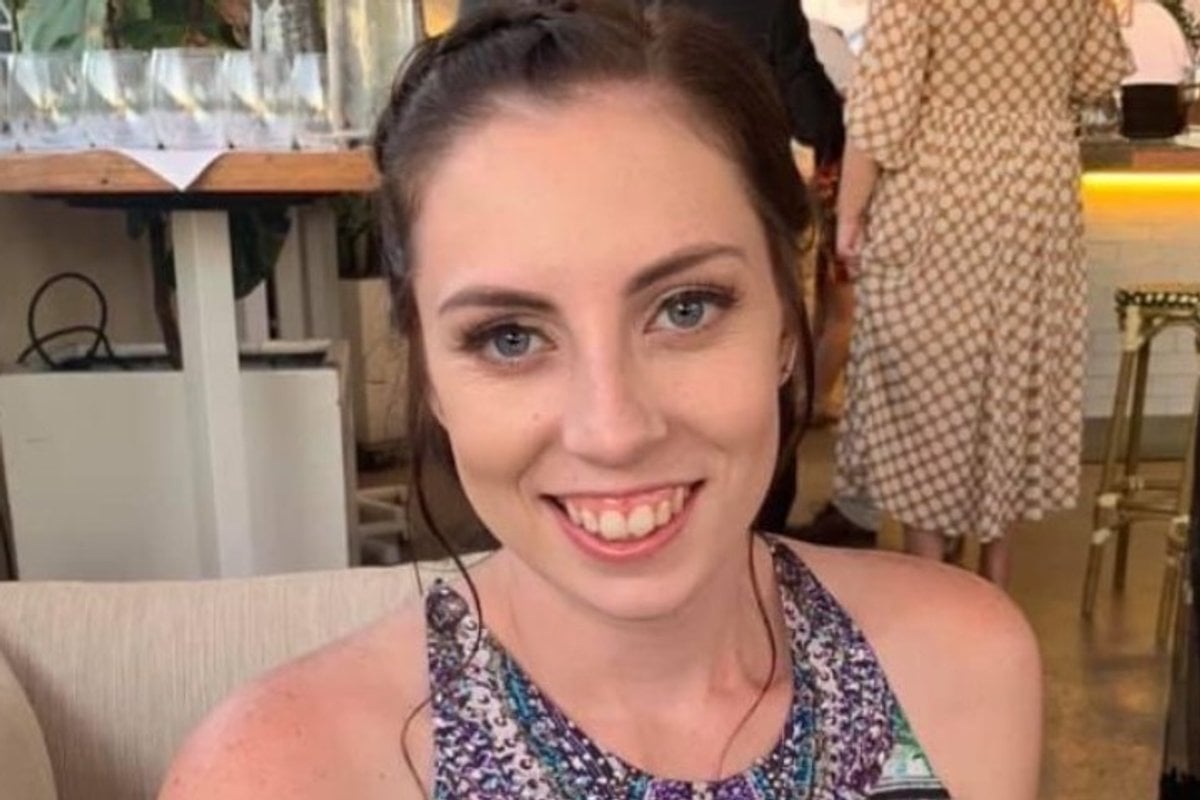 "The system has failed her."

According to Queensland Police, Kelly Wilkinson repeatedly asked for help in the "weeks and months" before her death.

Assistant Commissioner Brian Codd, who leads Queensland Police's new domestic violence task force, said every contact police had with the young mother will be forensically examined in a series of upcoming reviews and investigations.

Mr Codd said a suite of probes — including an internal review, and a criminal and coronial investigation — would determine if there'd been a systemic failure that contributed to Wilkinson's death.

He said police would never be able to prevent every domestic violence death, but any death was a failure.

"It’s important that we examine to what extent it is a systemic failure," Codd told reporters.

"Ultimately, it’s a failure. A woman has died. Somewhere along the line, she had engaged with the system, with us."

The federal Minister for Women's Safety Anne Ruston said the young mother's death was unspeakably brutal, and "the system has failed her". 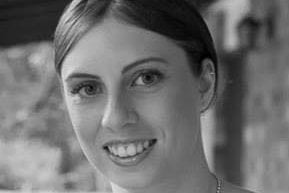 "It just brings home to us... that we have to do more. And I'm absolutely open to a conversation with the states and territories about how we can all work together so that we don't keep having this conversation."

On Thursday, Prime Minister Scott Morrison said he felt "profound sorrow" over the alleged murder of Wilkinson and the alleged murder-suicide that resulted in the death of nine-month-old Kobi Shepherdson at the Barossa Reservoir in South Australia.

"These are horrific and sadly they're not the first of these sorts of terrible and awful events that have taken place," he said.

"There has been tremendous work done across all levels of government but these events once again tell us shockingly that whatever efforts we have been making — they can only be further increased. And that's what I believe would be the response of all governments in this country."

M
maoriaj a year ago

Reply
Upvote
3 upvotes
My experience as a therapist helping women that have come out of coercive controlling relationships that are separated (often with children), is that when they try and speak up, no one within the system believes them.  They feel police, mediators, judges are more likely to believe their narcissistic ex partner, who are very good at manipulating.  These people working within the system (including lawyers) need alot more education, training, and selection processes. It's a complex problem because there is often psychiatric and forensic behaviours, that they do not appear to be very good at understanding.
C
carly s a year ago

Reply
Upvote
The thing that astounds me is why a DVO is needed in the first place. Why does somebody have to go to court to get a piece of paper stating their ex is not allowed to hurt them? Why will the police not even entertain turning up unless you have that paper, and probably won't even if you do? Is signing a marriage certificate also signing away your rights to safety and a green light to your partner that they have the right to do whatever they wish with no consequences? Something is broken.
News
General
Opinion
True Crime
Politics
Sport
Explainer
Entertainment
Celebrity
Reality TV
Movies
TV
Books
Rogue
Royal
Lifestyle
Beauty
Fashion
Weddings
Home
Wellness
Health
Fitness
Travel
Food
Family
Before The Bump
Pregnancy
Baby
Kids
Teens
School
Parent Opinion
Work & Money
Money
Finance
Career
Lady Startup
Relationships
Sex
Dating
Separation
Friendship
Family
Real Life
Couples