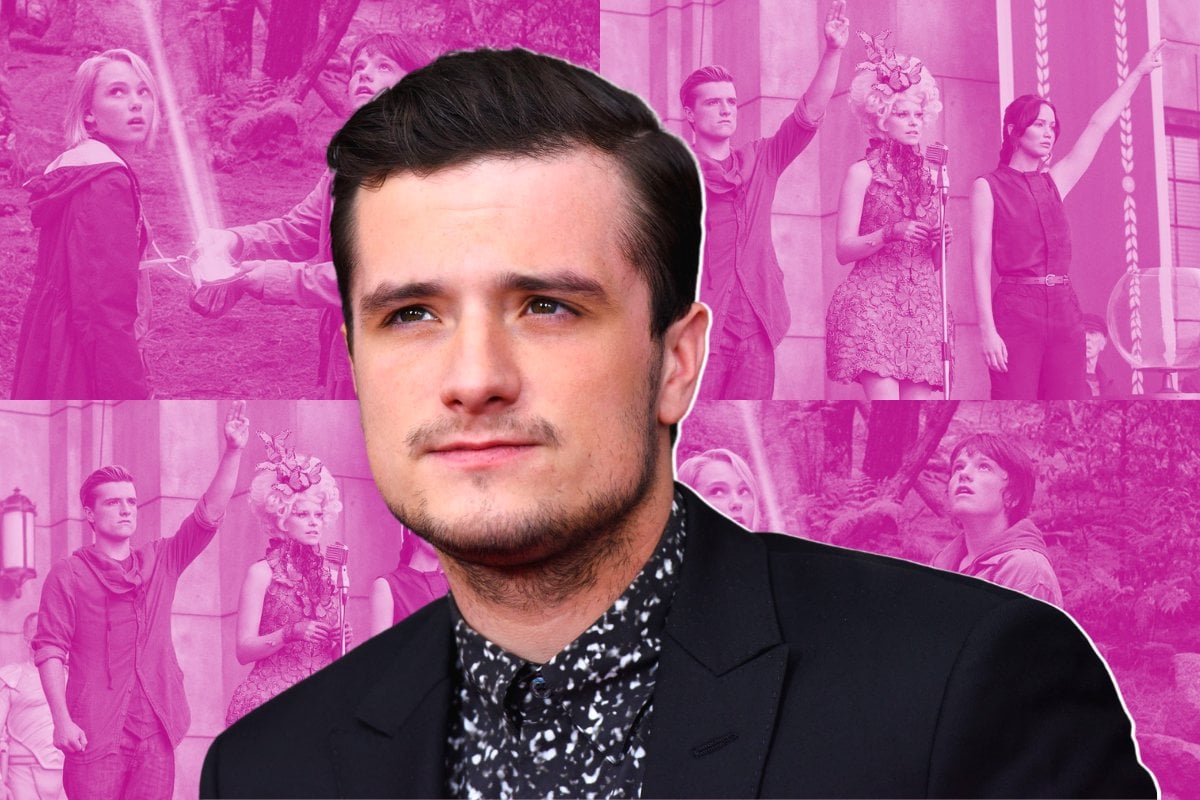 Josh Hutcherson already had a bank of successful movies under his belt when he became Peeta Mellark.

He'd already starred in a series of movies alongside co-stars most adult actors could only dream of, including Tom Hanks in The Polar Express, Christian Bale and Billy Crystal in the English version of Howl's Moving Castle, and Robin Williams in RV.

His first breakthrough role came in 2007 when he portrayed Jesse Aarons in the award-winning fantasy drama (and guaranteed tear-jerker) Bridge to Terabithia.

A reviewer at The Philadelphia Inquirer labelled him the "Jodie Foster of Generation Y" after his next film, Firehouse Dogs, and he starred alongside Brendan Fraser in Journey to the Centre of the Earth, and Julianne Moore in the Golden Globe winning, Oscar-nominated The Kids Are All Right.

Hutcherson was already an established actor. But in 2011, Lionsgate announced the then 18-year-old had been cast as Peeta Mellark in The Hunger Games series, and he became a star.

The first film in the series, based on the massively successful book series by Suzanne Collins, was released in March 2012, and became one of the highest-grossing films of the year. 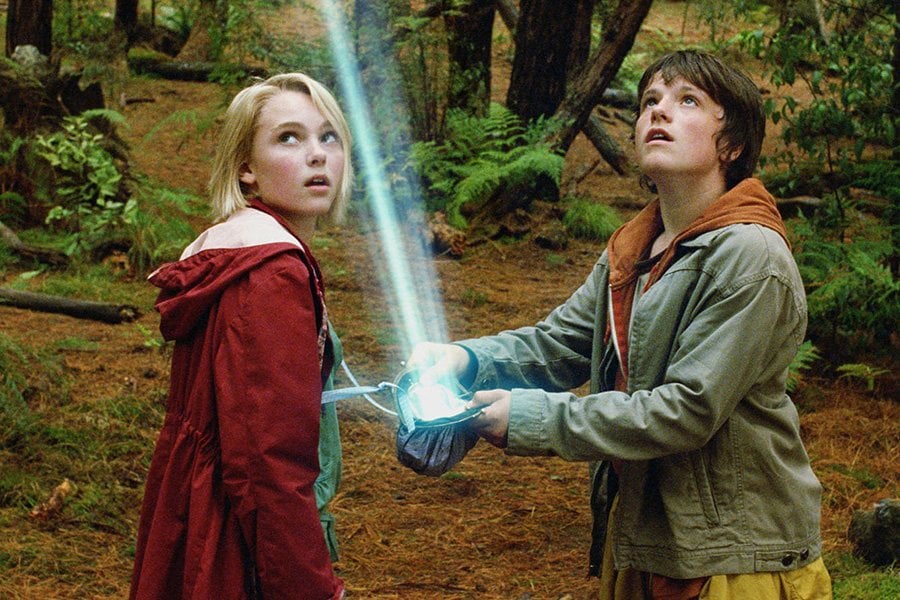 It also brought along with it many awards - including the MTV Movie Award for Best Male Performance and CinemaCon's Breakthrough Performer of the Year Award - and all the complications of superstardom.

Hutcherson found himself thrust into the forefront of very passionate fan culture alongside co-stars Jennifer Lawrence and Liam Hemsworth.

He immediately felt the shift in reactions and the intrusion that came with such a high-profile, popular role.

Suddenly, paparazzi were following him as he walked into female friends' houses and he was being asked about rumoured relationships (with fellow young stars Victoria Justice and Vanessa Hudgens, FYI) in interviews.

"It's annoying, I don't want it to be, I'm not a PR person, I'm an actor," he told the Independent in 2014 about the interest in his life beyond acting.

"I want to make movies and tell stories and all the auxiliary things that come from The Hunger Games can be frustrating at times, but I think the good far outweigh the bad." 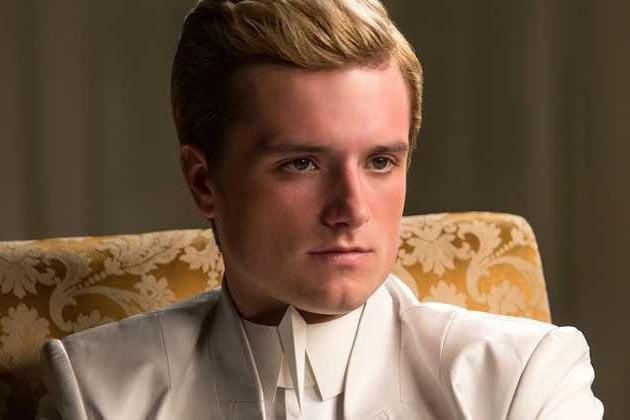 Among that good was the reaction to his performances. Hutcherson was beloved by fans as Peeta, and he also commandeered critical and audience respect for his acting.

By the time of the final two films (Mockingjay Part 1 and Mockingjay Part 2), Hutcherson was even the subject of Oscar buzz for his portrayal of 'hijacked Peeta' (for the uninitiated, this meant he was basically tortured and brainwashed into believing that Katniss, played by Lawrence, was hell-bent on killing him).

Nothing eventuated, because the Oscars very, very rarely acknowledge young adult films, but it speaks to the respect Hutcherson established.

Then, with the four movies wrapped up, and as Lawrence and Hemsworth's stars continued to rise, Hutcherson's profile diminished.

It turns out this was a conscious decision.

In 2020, he described the experience with The Hunger Games to Entertainment Weekly as "like my college".

"It was worlds apart from anything I have ever experienced. It's like a double-edged sword. Obviously the benefit of having more projects come your way is great. But when I set out to become an actor at eight, being famous and being recognised was not on my radar. I just wanted to make movies.

"That naivety followed me until The Hunger Games slapped me in the face. It's hard for anybody to digest, especially being a kid from Kentucky.

"It made me realise the kind of actor I wanted to be. The idea of doing big, big projects that make you even more well-known doesn't sound as appetising. If that opportunity came up again, I would have to think about it more." 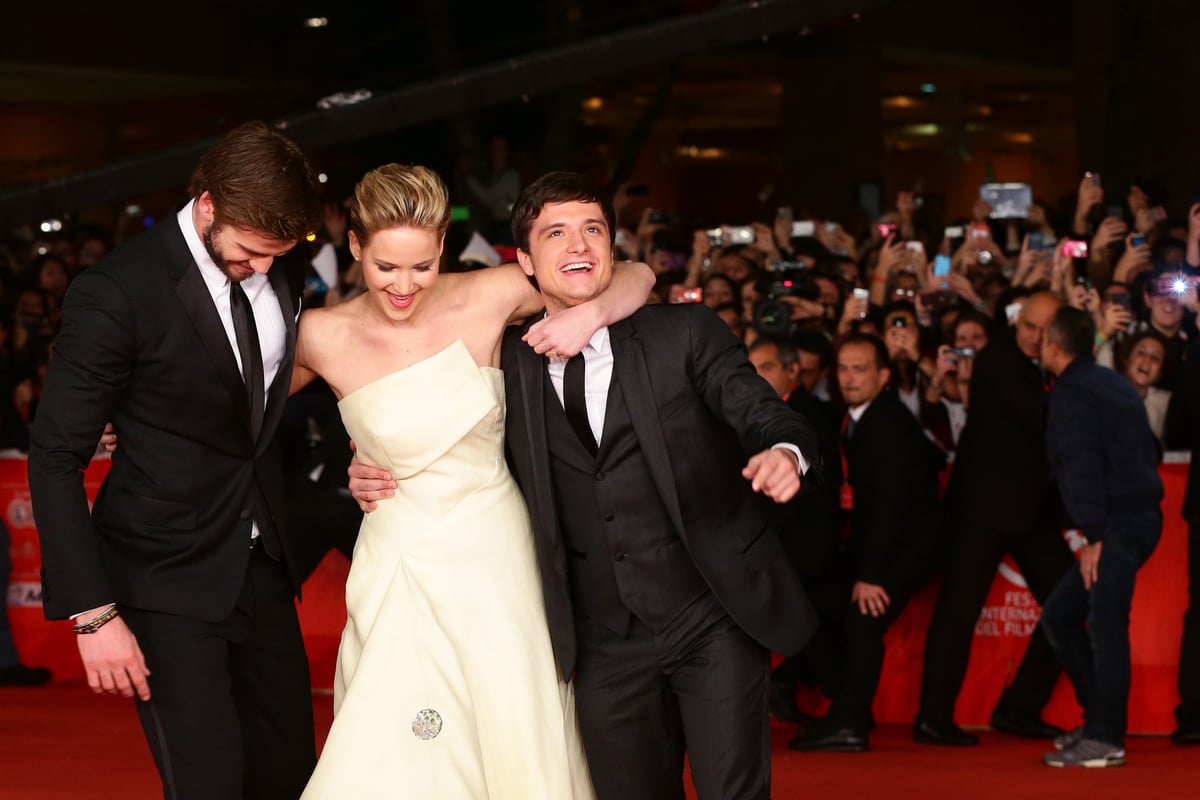 He was also concerned about becoming boxed in, which is something other major franchise actors like Daniel Radcliffe and Robert Pattinson have dealt with.

"People can only see you as that character and it’s hard for them to imagine you in something else. And that’s difficult, and that takes time and years of overcoming it," he told Yahoo! Entertainment.

So, if you were a major Hunger Games fan who often wondered where Hutcherson had gone after those films, that's understandable.

In an interview with IndieWire, he said he (and Lawrence) "hate the business" but "love making movies". And although he'd considering taking his Hunger Games money and riding off into the sunset, his love of acting stopped that happening.

"You definitely think about it. But I think really it goes back — not to sound to artsy — but the art of it. The art of creating these movies and communicating. Movies are really a way to change things. Not that I think we're saving lives or anything, but at the same time people can see a movie and connect with it and learn," he said. 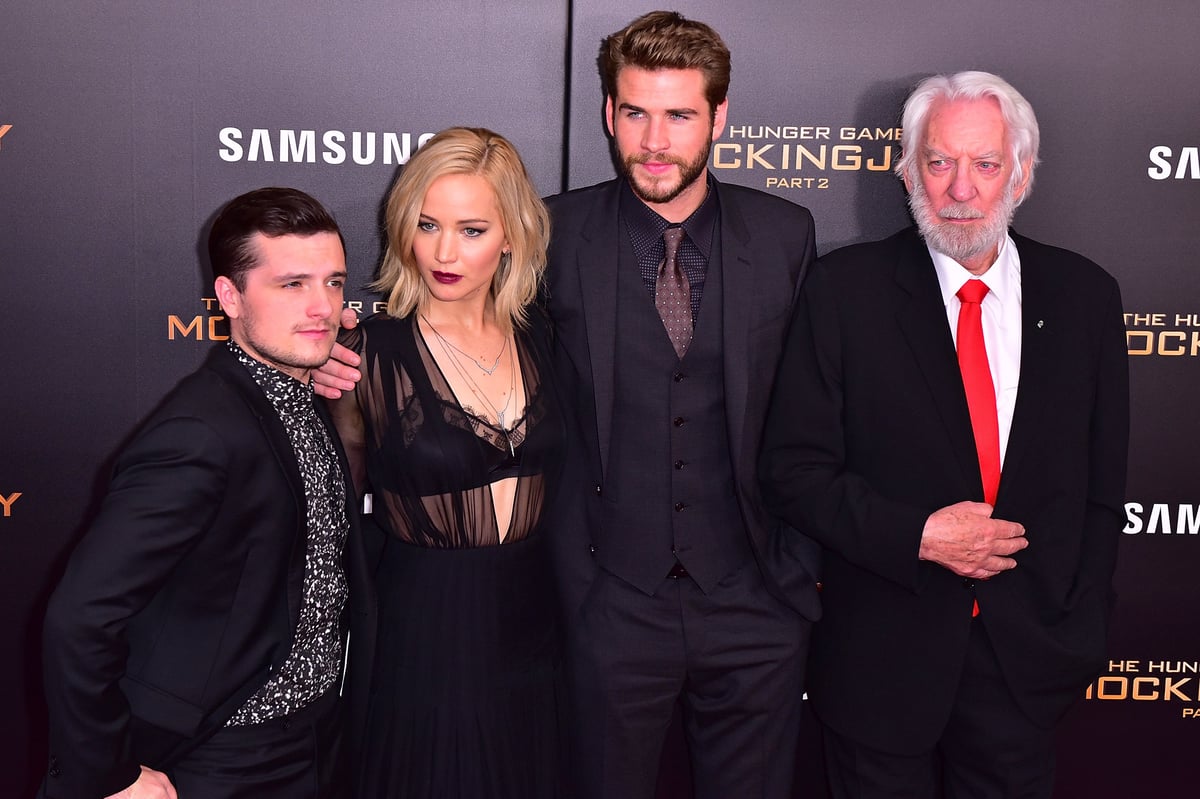 Instead, Hutcherson has continued working on lower-profile projects.

His first project was as an actor and executive producer of the short film The Rusted. He then appeared in James Franco's projects Dubious Battle and The Disaster Artist, then focused mostly on horror and indie films.

He has just wrapped filming for the upcoming film Across the River and Into the Trees, based on the Ernest Hemingway novel of the same name, alongside Liev Schreiber.

He doesn't have much of a social media presence and rarely posts on both Twitter and Instagram, and his eight-year relationship with actress Claudia Traisac, who he met in 2013 while filming Escobar: Paradise Lost, is very low key. 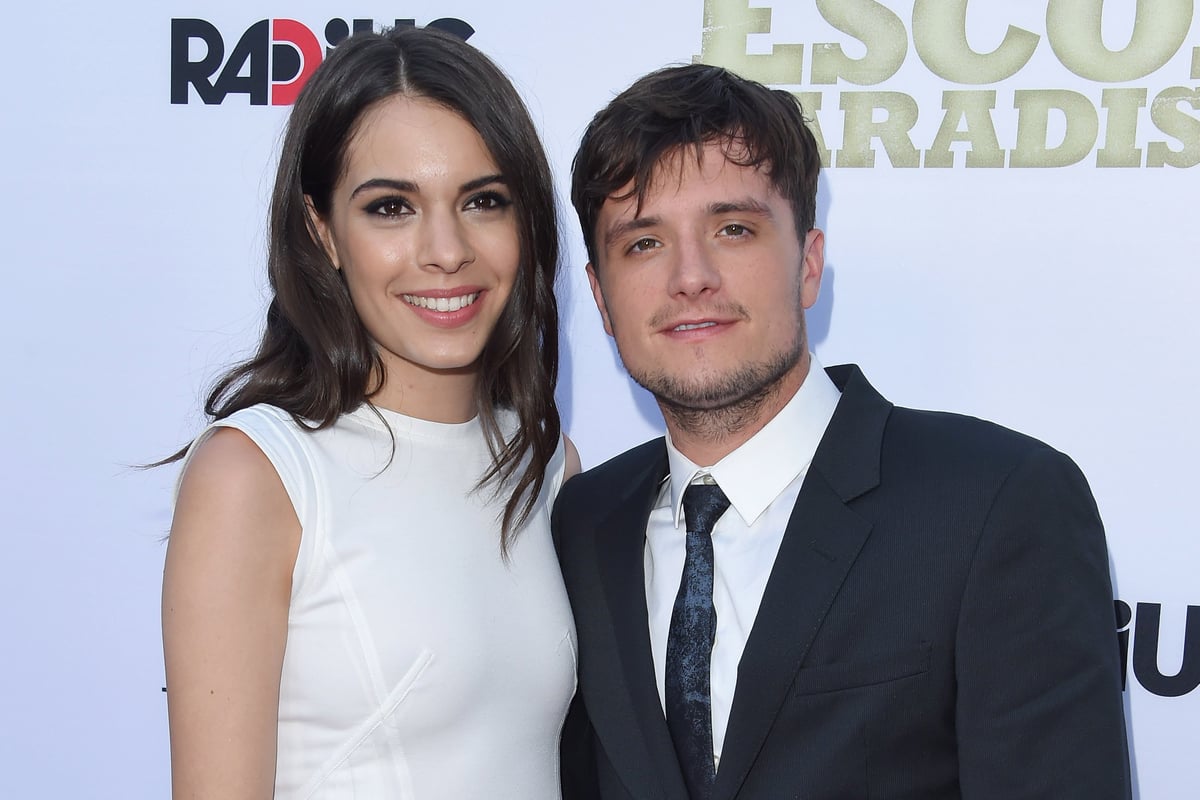 In his Independent interview, from halfway through the four Hunger Games release, Hutcherson was asked if he felt pressure as the star of a major Hollywood franchise.

"I don't feel pressure, everybody is talking about it so maybe I should," he said.

"I feel really comfortable and relaxed, and where my career goes, it goes, and if people stop hiring me, then I'll find a way to stay happy and do something else I love."