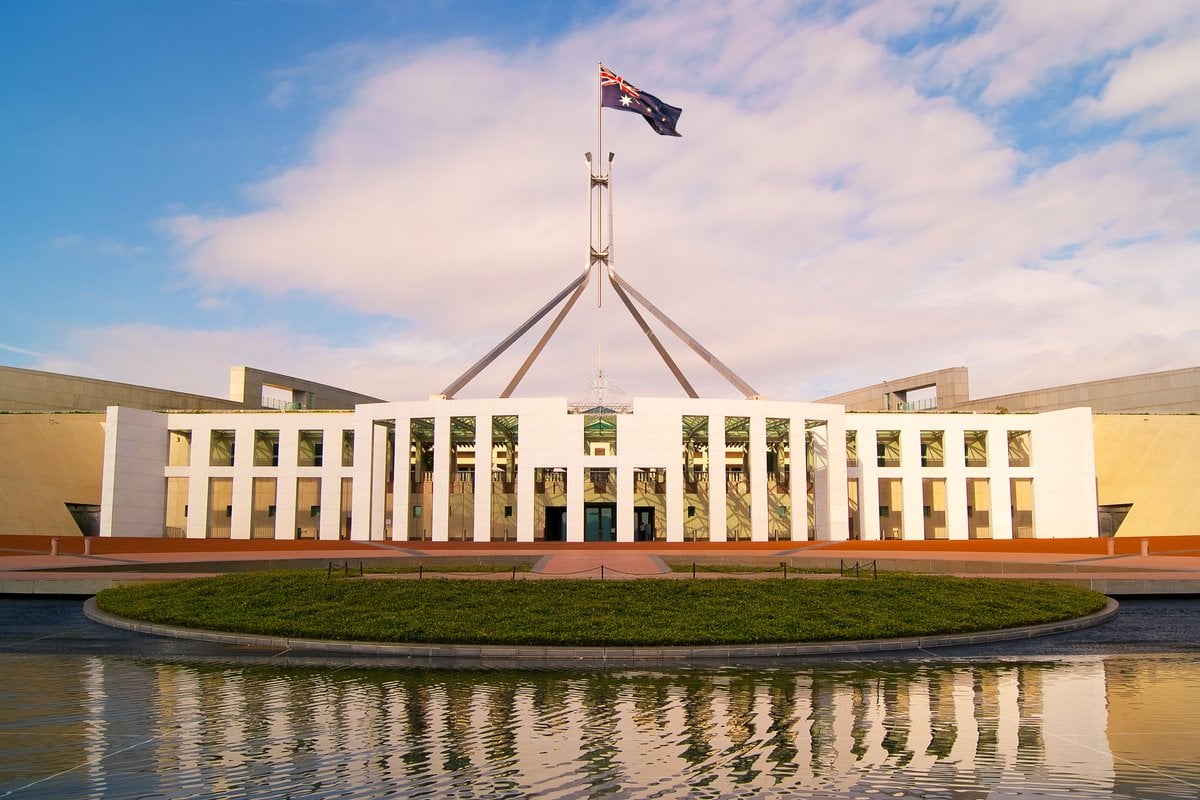 This post deals with sexual assault and may be triggering for some readers.

Canberra is known to many Australians by a host of condescending nicknames: The Bush Capital, The Planned City, The Berra, a hole. I’d like to coin a new one: The City of Little Consequence.

I was squirming with excitement as we drove alongside a bone-dry Lake George, knowing that in about 45 minutes time I would finally arrive for my first day at university.

As my parents pulled up at my new residential college, I had no concept of my own naivety, my presumption of collective innocence.

Swarms of 18-year-old children posing as adults descended on the campus in time for O-week.

Boys and girls from all over the country began peacocking around the grounds like not-so-noble savages vying for their place on the new social hierarchy. I was as intimidated as I was desperate to fit in.

I remember a sense of disassociation and disbelief as I tried my best to participate in a week of initiation events.

By 10am on the Thursday morning I was lying on my floor, pretending to be sick because I was so afraid of having Passion-Pop bottles duct taped to my hands and being forced to drink until they were empty. This was just the first activity scheduled for the annual ‘Girls’ Day In’.

My memories are hazy, as though my brain has tried to erase them to cope with the disappointment.

It took all but five days for me to realise that my efforts to escape the cult of the Sydney private schools had been in vain.

To fund my newfound love of ANU Bar, I quickly scored a job in hospitality at Parliament House serving banquets and buffets in the Members’ Guests Dining Room. Thus began my short career as a fly on the wall in what is, in my view, Australia’s most insidious social experiment, the Canberra Bubble.

Just as the privileged private school boys and girls could leave the norms of their homes to find in the ANU an opportunity to write their own rules, politicians and their staff are seemingly able to leave morality behind and act without fear of consequence.

A point made painfully clear when Scott Morrison had to refer to his wife for guidance on what it means to be sexually assaulted in your workplace.

What is it about the Canberra Bubble that enables this culture of entitlement? What drives the lack of accountability that is totally incongruous with the standard the rest of the population is expected to uphold?

I remember standing by a table, invisible in my apron, watching a senator pass around his phone, zoomed in on a picture of his new staffer’s breasts.

When I had graduated from the dining rooms and taken up a desk job, I remember being told to “wear a shorter skirt next time” as I bent over the bubbler, and that an older gentleman would “brush his teeth with my sh*t” as though that was exactly the sort of compliment I had been praying for.

Nonetheless, there were life-changing moments I will never forget.

In 2016, I sat at my desk, staring at the television screen in my office as Trump was elected and the House descended into a period of mourning.

The next year I observed Pauline Hanson trot through the security machine in front of me, a piece of black fabric draping from her green Woolies bag – part of the burqa she later wore in a calculated and shameless attempt to inflame racial tensions.

I remember chuckling to myself as then acting PM Barnaby Joyce practically waltzed through the Ministerial Wing with dirty bare feet and old footy shorts after his morning game of tennis, flanked by his security detail in crisp black suits.

Despite my insatiable appetite for the Machiavellian characters lurking about the House, I have always felt confused by the rather immature reality of it all.

We place our trust in a group of people who are for the most part behaving like the kids on the ANU campus up the road.

Why was Brittany Higgins’ alleged assault covered up by people, including two powerful women, who found themselves unable to place basic humanity ahead of their own political self-interest?

Why is it that the long arm of the law wraps its tentacles around its subjects before it holds up a mirror to itself?

I have a thought.

There is an old sporting adage, “what happens on tour stays on tour”.

This pact, usually made between males, describes an unspoken rule whereby debauchery disguised as larrikinism is to be kept strictly confidential amongst those present.

The Canberra Bubble is small and isolated. Layers of secrecy protect individuals from the sort of public scrutiny that only two weeks ago saw New South Wales lose a much-loved premier, only to be replaced by a man who places the sacrosanctity of the confessional over the safety of young boys. That ICAC is not a federal body is no administrative error.

These variables contribute to an environment where members, senators and their staff can leave their responsibilities behind in their electorate and enjoy life’s simple pleasures, like steam cleaning an office the morning after an alleged rape and gaslighting a teenage girl lest she rock the boat.

Politics is not a game; it is a responsibility. People, particularly young girls, are not pawns in a game of strategy. Governments have a mandated responsibility to act in the best interests of their constituents - so yes, we can expect better.

Good government may not be a human right, but we sure as hell pay enough tax to expect some semblance of sophistication from those who see themselves as fit to lead.

So where to from here?