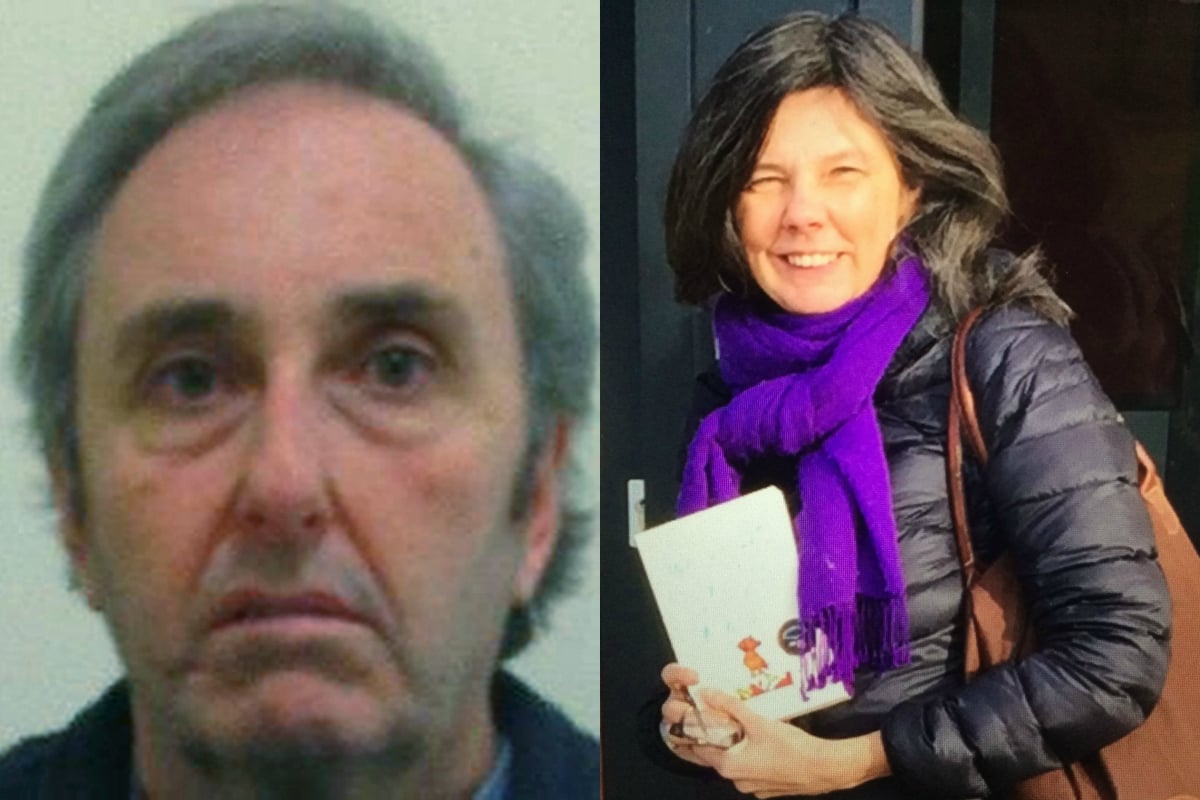 It was 2011 when children's author Helen Bailey joined a Facebook group for widows and widowers.

She had been with her husband John Sinfield for 22 years before he died, drowning while they were on holiday in Barbados in February of that year.

She had been laying on the beach when John waded out into the deceivingly claim, blue water. He was caught in a rip and despite attempts to revive him, died on the shore while Helen watched on in.

"It was inconceivable," she later recalled, "that something so terrible could happen while I was wearing swimwear. It was the absurdity of it."

After John's death, Helen, deep in the throes of grief, joined an online group with others who had lost their spouses. 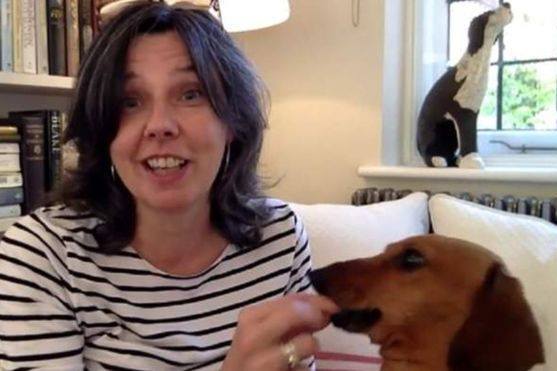 It was here she met Ian Stewart, whose wife Diane had died in their garden in 2010.

Author Helen worked through her loss by writing, first on a blog named Planet Grief and then in a book, When Bad Things Happen in Good Bikinis.

The book also covered the beginning of her relationship with "gorgeous grey-haired widower" Ian. At first, they were simply friends. But shortly after it blossomed into something more, and quickly became serious.

By 2012 the couple had moved in together, with Helen eventually selling her home and buying a new house on the outskirts of Royston, Hertfordshire, south of Cambridge, with Ian. She wrote of their relationship, about how they were planning to marry.

Helen put Ian into her will, giving him power of attorney and meaning he was to inherit all of her £4m (AU$7.2 million) fortune.

On the morning of April 11, 2016, Helen spent her time researching wedding venues but they would never make it down the aisle. Just a few hours after Googling the venue of her dreams, she had disappeared.

Ian reported her as missing, claiming she had gone to Kent and left a note about wanting some time to herself.

For weeks, authorities hit dead ends. Helen was not at her holiday home like the note claimed she was. Her cars had not been moved from the home. Her wardrobe, bank account and email had not been touched. 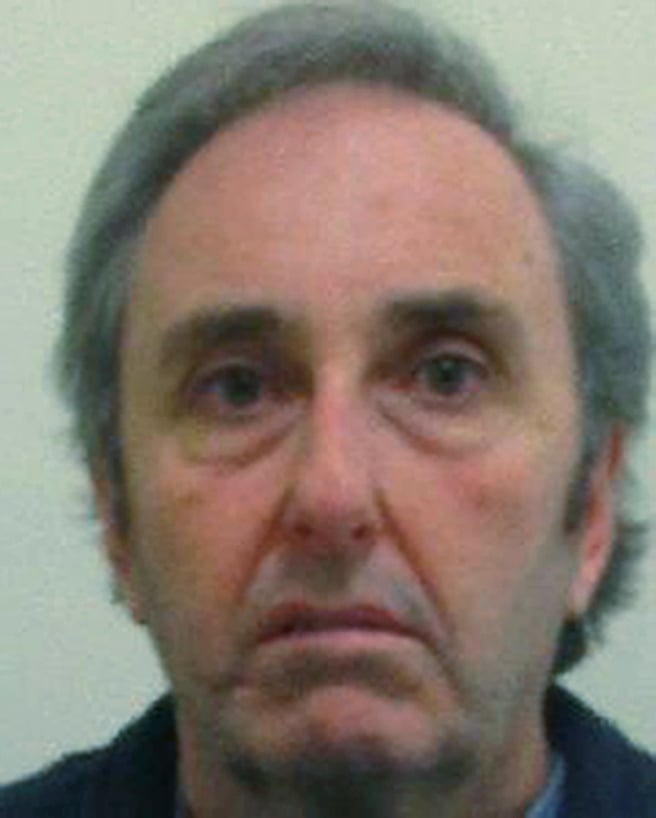 Police were perplexed. They considered the possibility she had wanted to disappear, based on a humourous anecdote she'd written in a blog long beforehand or if she could have been writing a book in isolation somewhere, and rejected the possibility of suicide. But they were seriously short on leads.

A Facebook page, Where is Helen Bailey?, was set up by friends. Helen's brother made a televised appeal for information, asking his sister to reach out so they knew she was safe.

Her fiancé Ian issued a written appeal: "You bring so much to so many people in ways you don't even realise. You not only mended my heart five years ago, but made it bigger, stronger and kinder," he wrote.

"Together we learned to live with our grief and move forward with our lives, but never forgetting. Now it feels like my heart doesn’t even exist."

Then came a breakthrough.

On July 11, 2016 - exactly three months after she vanished - police arrested Ian on suspicion of murder and disposing of a body.

He was released on bail, but three days later authorities found human remains, and those of Helen's dog, in a hidden septic tank on the property. Police had only learned of its existence after speaking to the home's previous owner.

On July 16, Ian was charged with murder, perverting the course of justice and preventing a lawful burial.

He pleaded not guilty and went to trial in January 2017.

In the months before her death, Helen had not been herself and regularly complained about feeling exhausted and forgetful to her mother, who she spoke to over the phone every couple of days.

Her internet history showed she had Googled 'Why do I keep falling asleep?'.

In court, it was revealed Ian had been secretly drugging his partner with zopiclone, the sleeping medication he had been prescribed.

On the morning on April 11, she had been Googling wedding venues. She had emailed a close friend in the morning, but by the afternoon she was not answering calls.

At 3pm, Ian was at a doctor’s surgery to have a dressing changed after keyhole surgery. By then, he had already killed her and dumped her body and that of her dog into the cesspit under their garage.

He was captured on CCTV footage dumping a duvet at the nearby tip, before attending a meeting with Helen's solicitor about the sale of a house she owned. She was, he told the lawyer, too sick to attend.

At the end of Helen's book, she hinted at a few issues in their relationship. It was small things, like how her artisan cheese was eaten like plastic cheddar, and the lingering smell of chicken madras in their home.

But mostly, she wrote of learning to love again after tragedy.

"However you feel right now, however bleak your life is, however much despair you are in, you won't always feel this way; on my dog's life, I promise you," she said.

On the last page she dedicated the book to Ian: "You are my happy ever after".

The following day he was sentenced to life imprisonment with a minimum term of 34 years.

But even with him behind bars, police continued to investigate.

Diane, the mother of his two sons, had collapsed in the garden of their family home in 2010 and could not be revived. Her death certificate recorded her death as from natural causes, possibly linked to the epilepsy she had lived with since childhood.

But maybe it wasn't. This week, Ian, now 59, was charged with the murder of his first wife in June 2010. He will appear in court for a plea hearing in September.