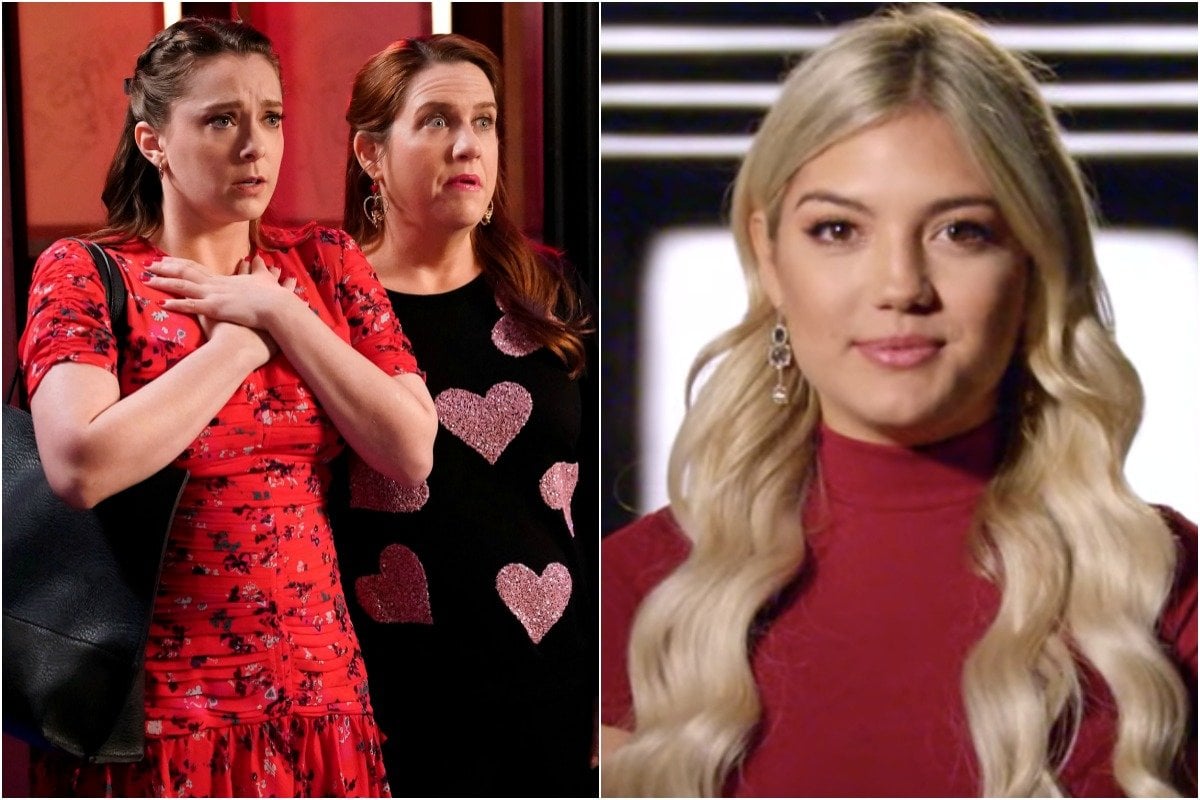 There is something so satisfying about watching a show that you know isn't that good, but you just can't look away.

That's how most of us felt while watching Emily in Paris.

The plotline was surface level, the depiction of Paris was way off and NO ONE makes friends that easily. But we still desperately want a season two? We don't understand.

If you're feeling the same as us, you'll need some other bad but good shows to watch in the meantime.

So here are 10 guilty pleasure TV shows to watch if you've just finished Emily in Paris.

But first, if you didn't watch Emily in Paris, here's the trailer. Post continues below. 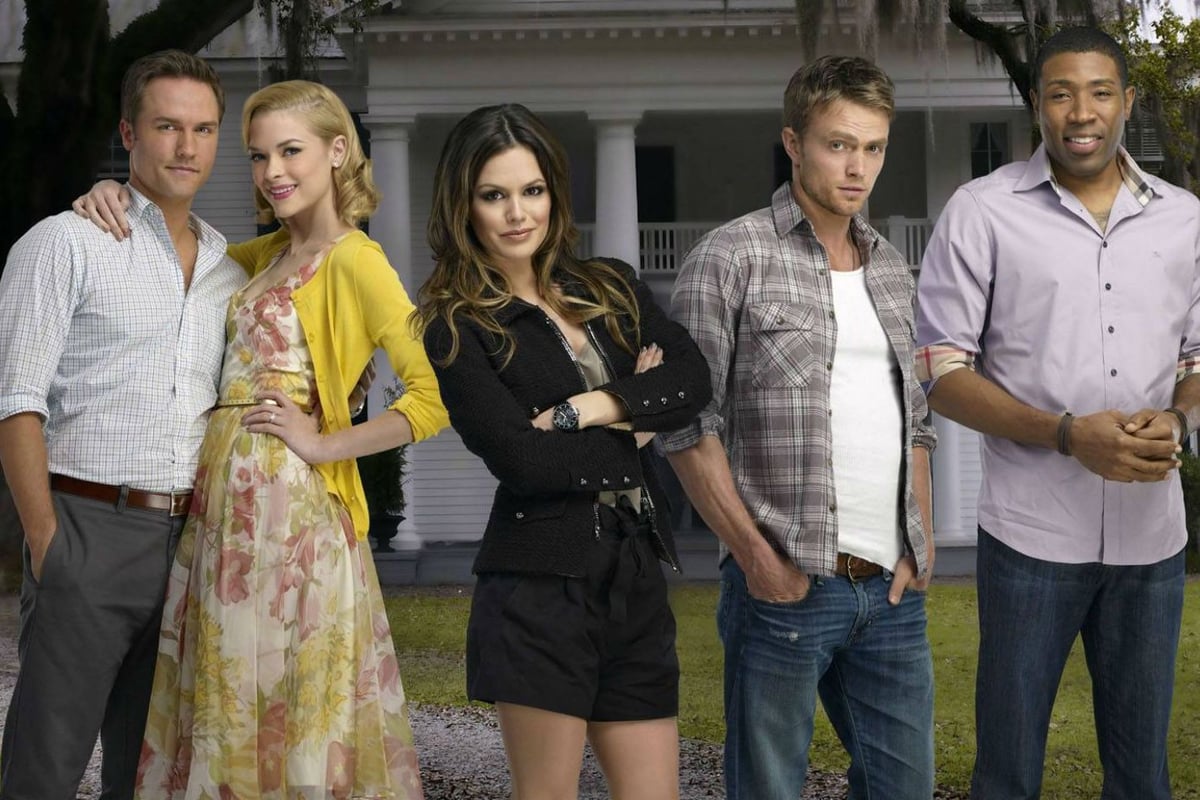 Hart of Dixie centres around New York doctor Zoe Hart (played by Rachel Bilson) who accepts an offer from Dr Harley Wilkes, a man she's never met, to work in his medical practice in the small, southern town of Bluebell.

When she arrives, she learns that Dr Wilkes has passed away, and he's left her the practice in his will.

Where you can watch it: Stan. 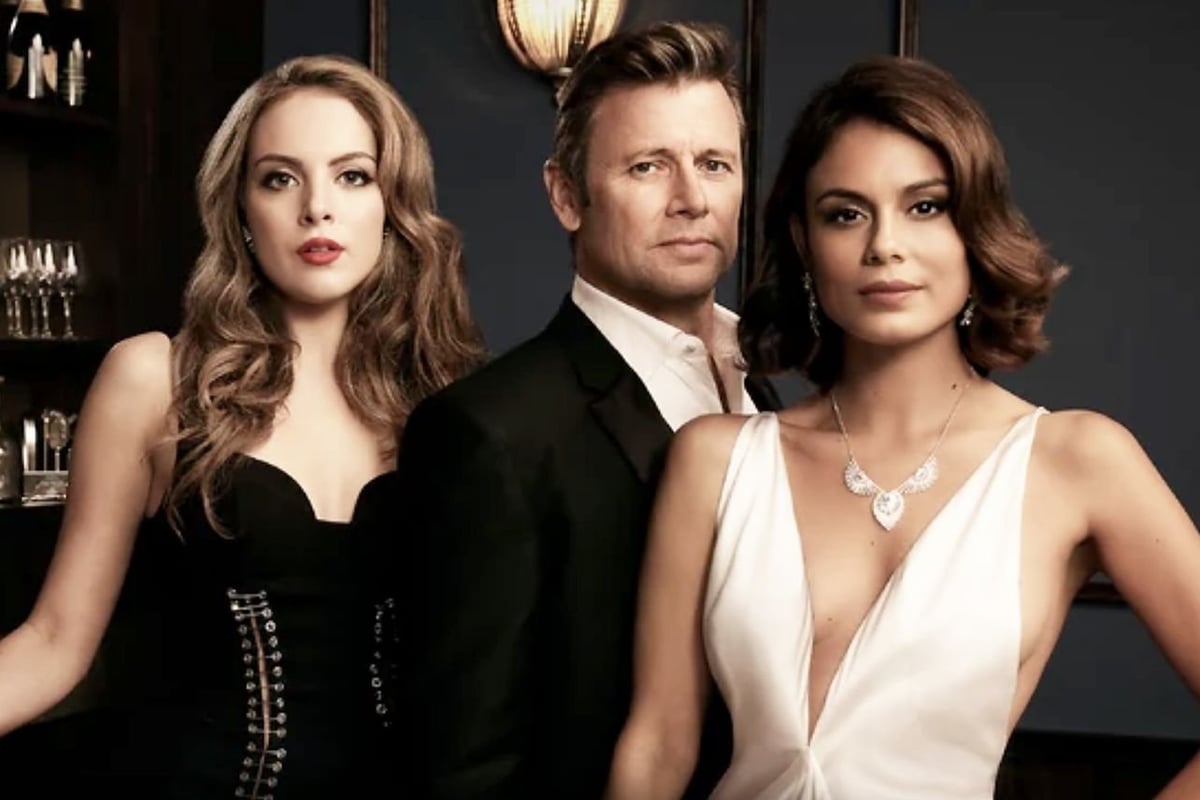 Elizabeth Gillies plays heiress Fallon Carrington who believes her time has come to take over the role of COO of the family company. However, instead of getting a promotion, she gets a step-mum, Cristal (played by Aussie actress Nathalie Kelley).

Along with her brother Steven, Fallon does everything she can to bring her down. 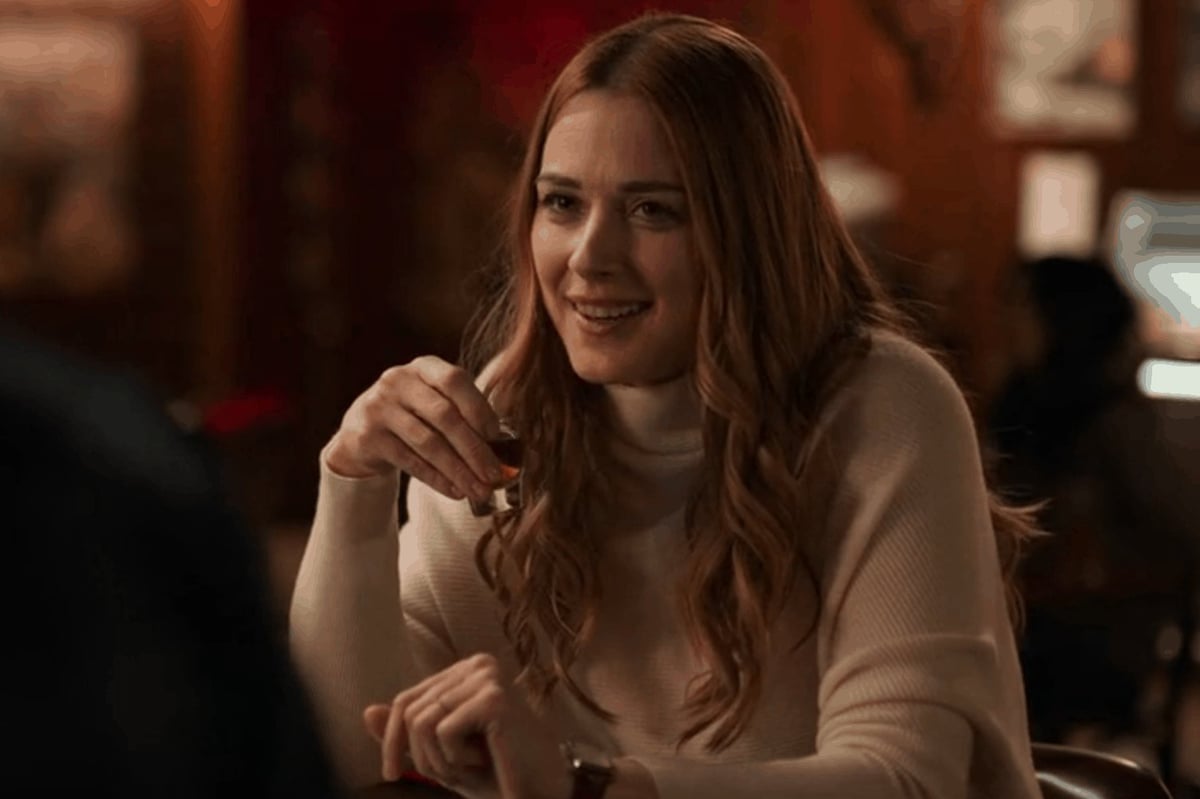 Based on the books by Robyn Carr, Virgin River follows nurse and midwife Mel Monroe as she packs up her entire LA life and runs away from her painful past to the snowy, sleepy fictional American small town of Virgin River. 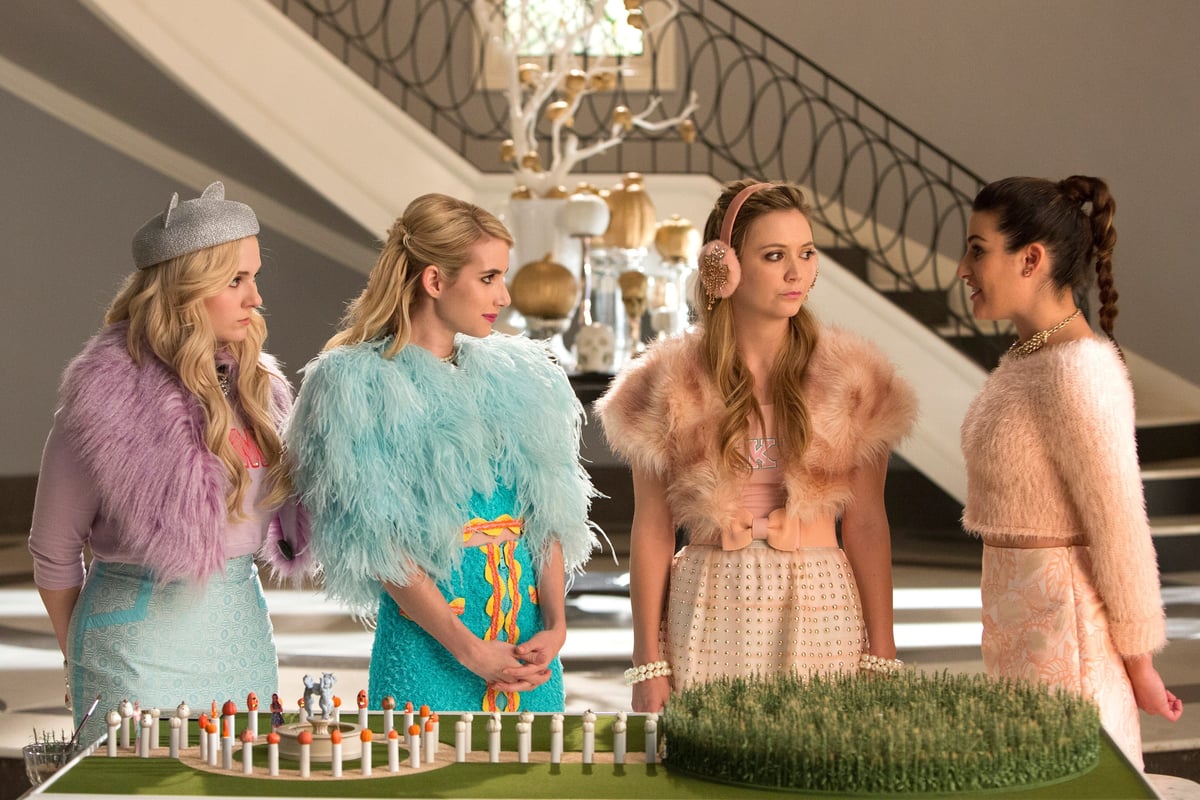 Created by Ryan Murphy, Scream Queens focuses on the sorority house Kappa Kappa Tau, when a serial killer wearing the university's Red Devil mascot as a disguise, comes after the girls.

Where you can watch it: Apple TV+. 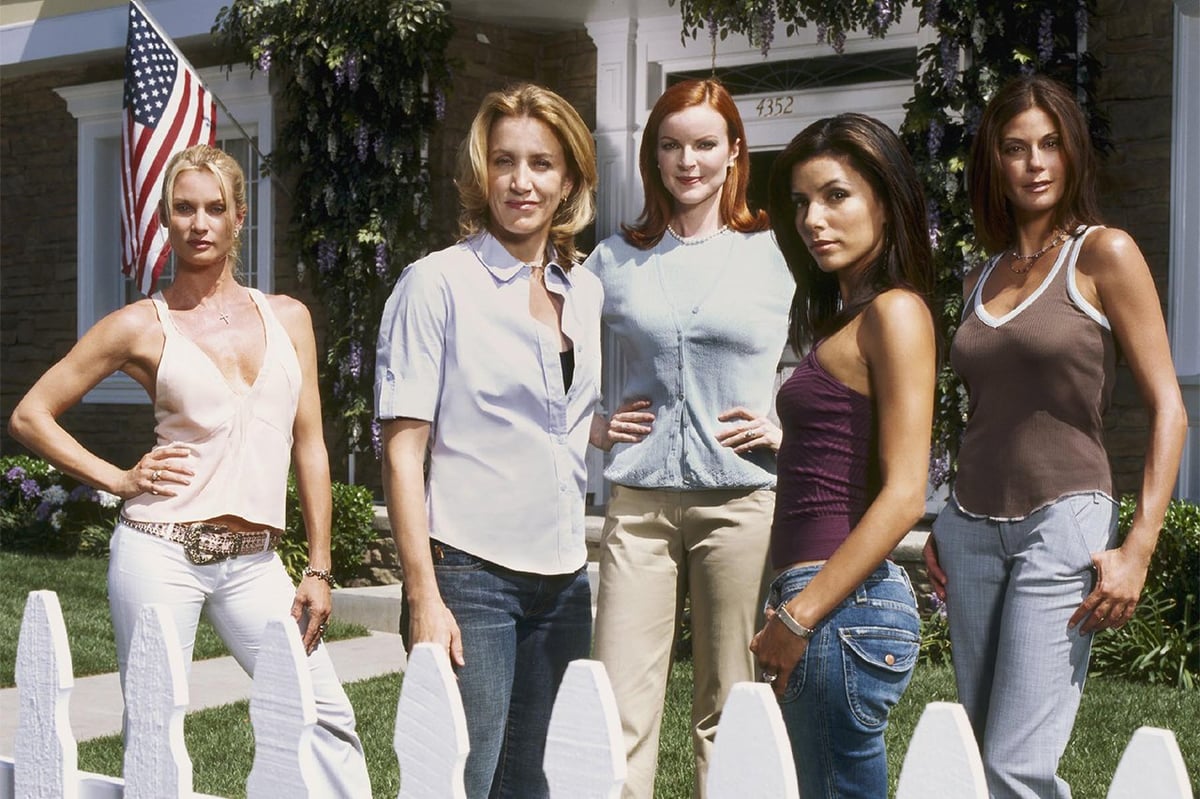 Desperate Housewives follows the lives of seemingly normal housewives, through the eyes of their close friend who commits suicide in the pilot episode.

The show, which stars Eva Longoria and Felicity Huffman, takes a closer look at suburbia and the secrets that lie within it.

Where you can watch it: 9Now. 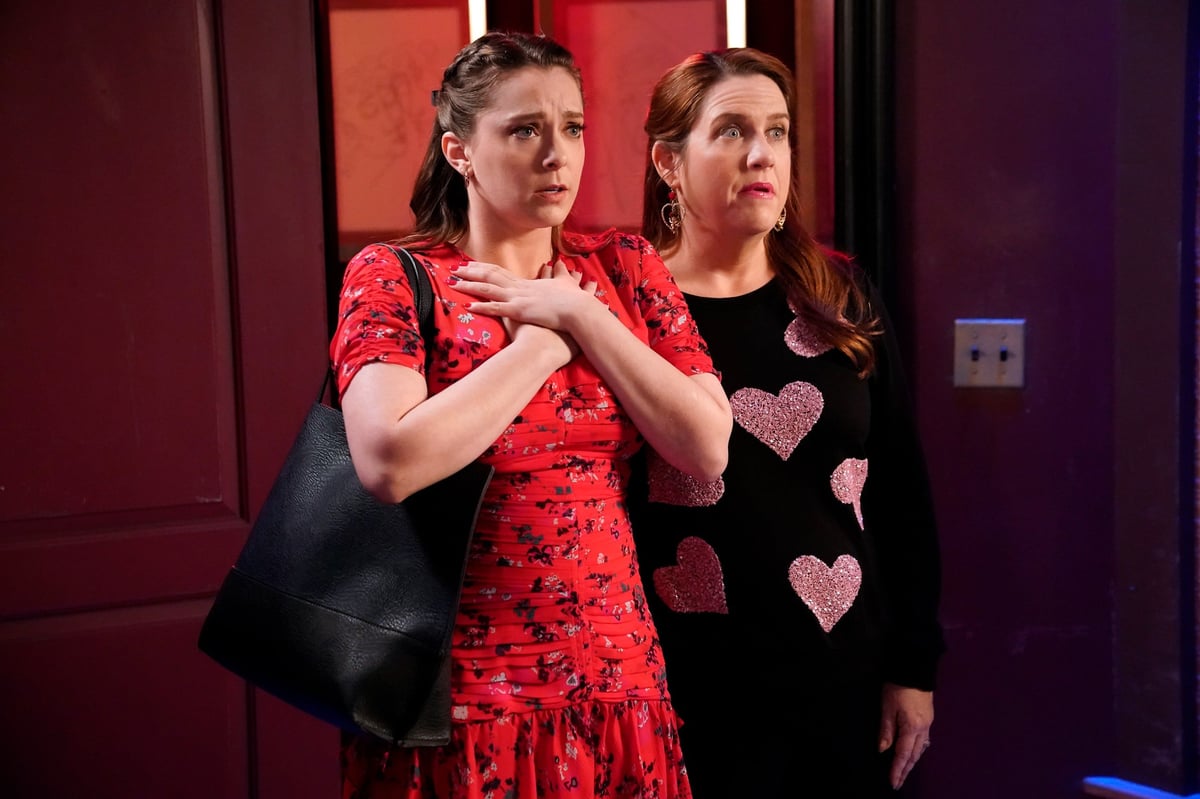 Crazy Ex-Girlfriend is a romantic musical comedy show that centres around lawyer Rachel Bloom. In an attempt to win back her high school boyfriend, Josh Chan, Rachel packs up her life in New York City and moves to West Covina, California. 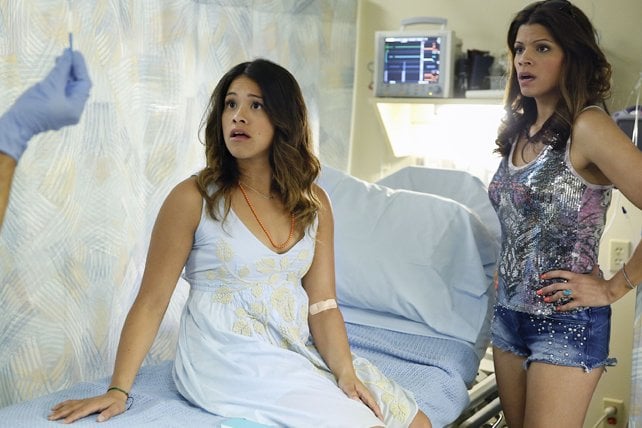 As the title suggests, Jane the Virgin follows Jane Villanueva, a virgin who becomes pregnant after she's artificially seminated.

Soon after she finds out that news, she learns that the donor is her boss and former crush, hotel-owner Rafael Solano. 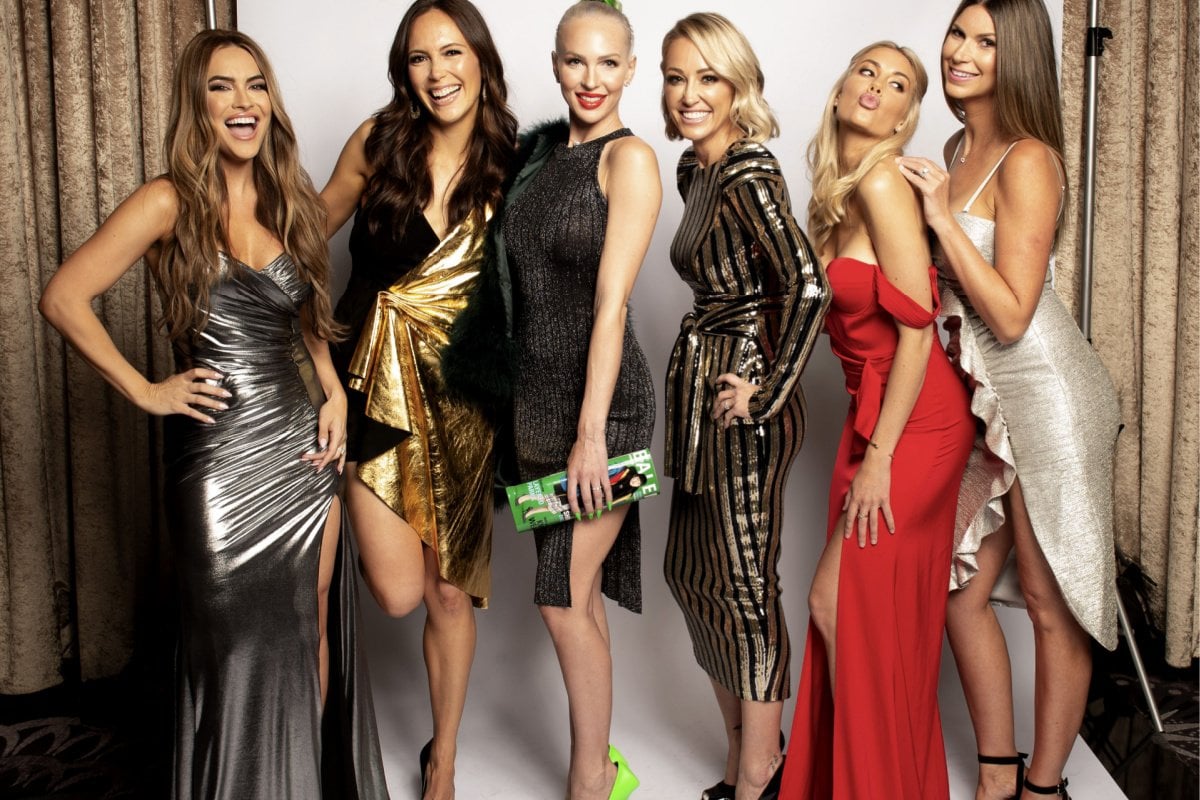 Based in West Hollywood, Los Angeles, Selling Sunset focuses on the real estate agents at the Oppenheim Group, who sell multi-million dollar homes to celebrities and wealthy businessmen. It's stupidly addictive. 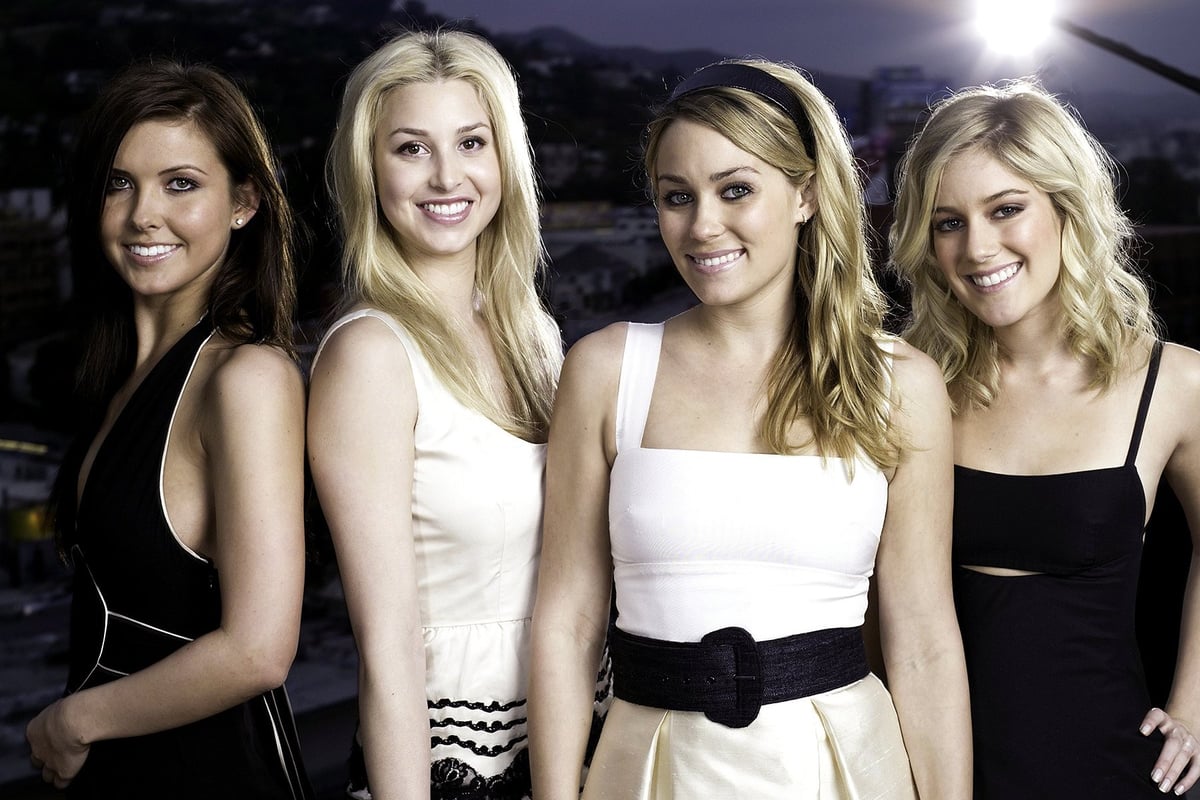 The OG favourite reality TV show The Hills follows Lauren Conrad and her friends after they move from Laguna Beach to Los Angeles. It documents the friendships and relationships formed, as well as the drama that unfolds once they arrive.

Where you can watch it: Stan. 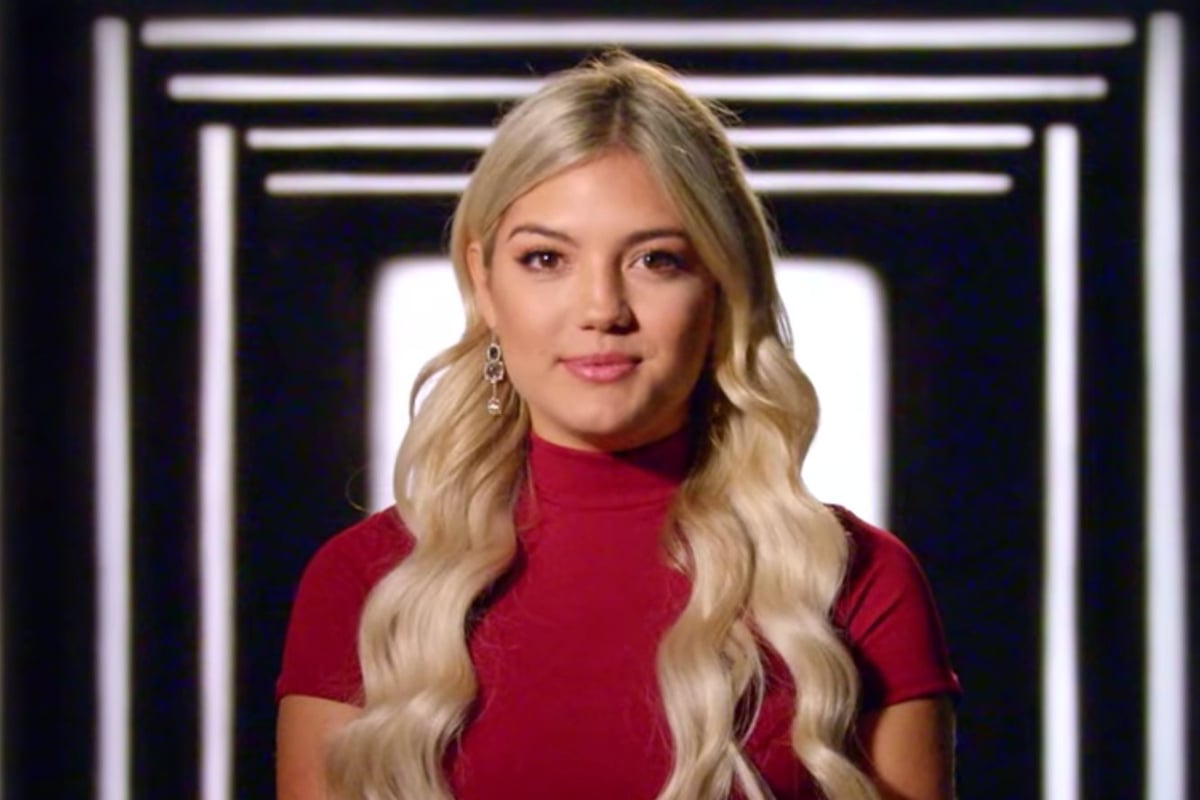 Love is Blind follows thirty men and women looking for love. However, they have to get to know potential partners without ever seeing their face.

For 10 days, the men and women have to sit in individual "pods" and get to know various other singles. The moment they get to meet each other in person is when they've decided on their match and the man proposes.