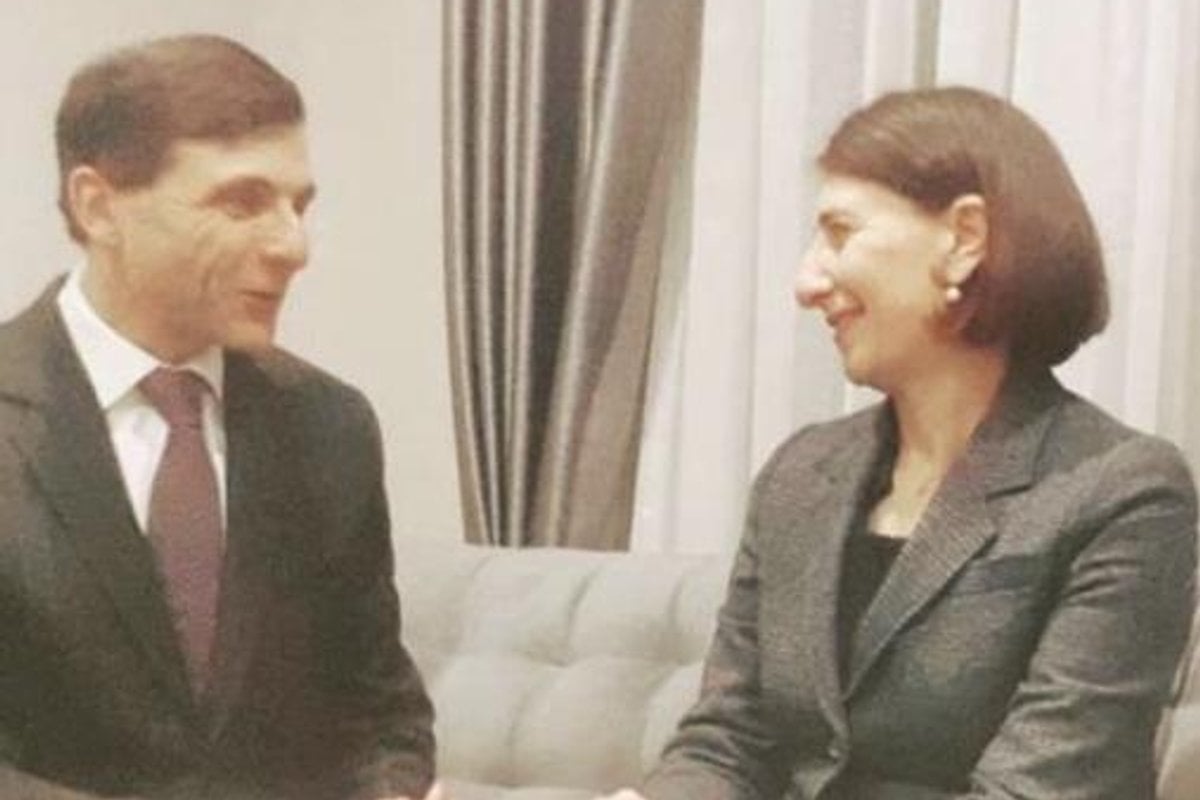 Eight months since Gladys Berejiklian's on-off relationship with former Liberal MP Daryl Maguire was sensationally revealed to the public, the NSW Premier has confirmed she has a new partner.

On Friday, Ms Berejiklian's office confirmed the rumours to media, saying: "They have recently begun spending private time together. The premier will not discuss her private life."

It comes after the premier's sister, Mary Berejiklian, posted a photo to her Instagram, captioned: "After work Friday feels with these two. Glad and her boo."

Ms Berejiklian's colleagues appear to be a fan as well of her new partner, with NSW Minister for Police and Emergency Services David Elliott posting to LinkedIn: "So let’s recap ...... he’s a Parra[matta] supporter, a westie, a Liberal and a Reservist," he shared. "My boss has hooked up with the perfect bloke!" 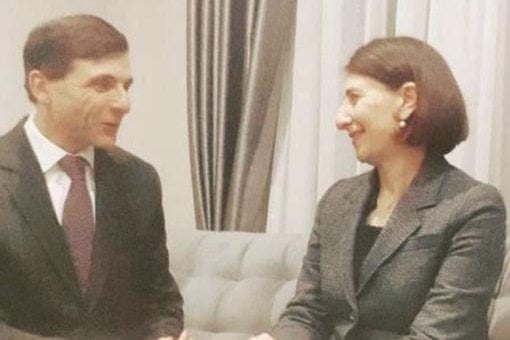 Ms Berejiklian has always said she is "a very private person". But in October last year, the NSW Premier was forced to reveal parts of her personal life when her ex-boyfriend was being investigated by the Independent Commission Against Corruption.

Evidence presented during the inquiry revealed that Mr Maguire and and Ms Berejiklian had been in an on-and-off relationship for five years.

The investigation featured secretly taped phone calls between them.

While she was not accused of wrongdoing, the revelation drew fevered commentary; from the sympathetic ('Gladys Berejiklian is guilty — of falling for a bloke named Daryl Maguire', one headline read) to the scathing ('Time for the Premier to pick a story; ideally one that's real') and the salacious ('Ex-MP's secret nickname for Premier revealed in texts').

No Filter
ADVERTISEMENT
Video via ABC.

In February this year, during an interview with Mamamia's No Filter' podcast, Premier Berejiklian shared what it was like to have her private world become public.

"It was a nightmare because a lot of things that were said or asserted weren't even true," she reflected. "But you just have to deal with what is thrown at you, and for me, the most important thing was not losing focus of what I had to do every day."

Despite not being implicated in any misconduct, there were mounting calls for the Premier's resignation when the news of their relationship broke. Yet Premier Berejiklian told Mamamia that she never worried the saga would cost her her job.

Listen: The secret life of Gladys Berejiklian. Post continues below.

Speaking of the commentary surrounding the revelation at the time, she said she simply "blocked it out".

"I just didn't read everything, I didn't listen to things," she said. "I had gotten myself into a routine about getting up, getting my [COVID-19] health briefings. I did not let myself get distracted; I couldn't, and I wouldn't, and I still won't.

"But looking back, I realised I'm a stronger person than I thought I was, and I think I'd underestimated how determined I was to do my job without distraction."

She credits her parents as a key source of support during the period.

"We don't over-share in my family," she said. "[My parents] were just practical. They said all the right things. We're just very practical and get on with life. We're a very resilient kind of family."

And it seems the Premier was intent on maintaining that professionally, too.

Reply
Upvote
3 upvotes
The fact she has a new boyfriend is not news. There are no conflicts of interest with this relationship, so not sure why a feminist website is seeing fit to cover her relationship status?
C
cat a year ago