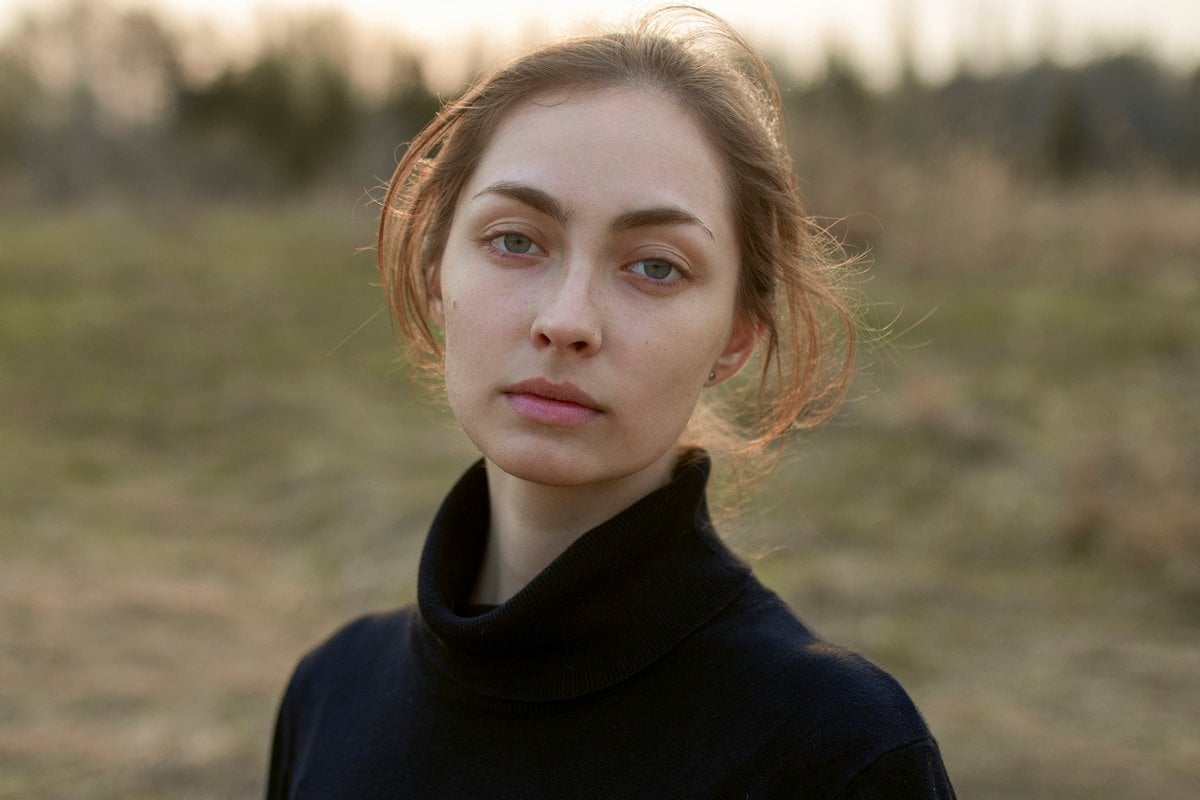 My husband is a FIFO worker.

At the end of last year, he came home and announced: "I love you, but I am not in love with you anymore. I want a divorce." It was a total shock to me.

I can’t claim that I was living my best life.

In fact, if the measurement of happiness was choosing one of the colours on the rainbow to express how much joy and glitter you were filled with, I would have chosen grey. Or poo brown.

I have been married before. Nineteen and pregnant, it seemed like a sensible thing to do. Only it wasn’t. And by the time I had birthed another baby at 21 and immigrated to Australia I realised my then husband was controlling and abusive.

So, I had an affair. In a small town.

I was labelled a whore and a home wrecker and fired from my job.

Naturally, in this second marriage I became a better than good wife.

I went on to birth two more babies. Gave up my dream job. I bent myself into resentful perfection. And it affected our marriage.

As it turns out, after 10 years, there was another woman. One much younger, blonder, happier, with huge fake boobs. My own boobs, hungover from breastfeeding four small humans, look like the first batch of French pancakes that end up in the bin because the only thing they are good for is warming up the pan.

In the end, after my husband left me for six days, he came back home.

Our marriage, like a cancer survivors' life now feels miraculous and also tenuous.

The woman he left me for became outraged. Given that she had already compiled a list of wedding songs and a list of surgeons capable of reversing a vasectomy. And she sent him a vile email. She mentioned all the times they had said "I love you", the plans for buying a house, growing old together, and then she rounded it off with the kick in the guts that said, "You told me you could only ever orgasm with her when you thought of me."

My husband showed it to me, and then ignored it, and her. And then I wrote her an email that I will never send:

I’m sorry you are hurting. I am hurting too. Mostly because of you. When you were too scared to answer my call and instead replied me with a text message you said, "I never meant for this to happen."

If you were any kind of friend and knew and loved 'R' in the way that I do, you would have recognised that what he was sharing with you right at the start when you were just friends, about how unhappy he was at that point in our marriage, and you would have sent him to talk to me.

Or offered to help him. Instead, you saw an opportunity to sink your claws into a married man because it felt good and exciting and he was saving you from your ex-boyfriend.

You lied to me in that text. I know you did mean for this to happen, because 'R' is an amazing man, and you wanted what we have right now.

I think on the day he came back home he landed back into his heart, body, and mind.

I watched it happen right in front of me. And I am so glad he did. He was right when he told you our marriage has been hard. It has been.

But you haven’t heard about all the amazing moments we have shared and supported each other through either. How could you when you never even asked the question and the two of you formed a bond of shared misery?

I feel very sorry for you. And I forgive you for your part in tearing my heart and my family apart.

It was brutal, but now it’s beautiful. I’m not sure what has happened to you in your life that you thought love could grow out of an affair. It never does. I would know.

I hope with my whole heart that you can do the work you need to do, to love yourself enough to feel invincible no matter who is in your bed or on the end of the phone. I found that for myself when 'R' decided to leave. Self-love. And empowerment.

And I will never ever settle for less. You shouldn’t either. Not ever.

Reply
Upvote
What bothers me about these situations is that the women are always the only ones seen as villains. I'm happy you were able to salvage your marriage, but in my experience, if it won't be Nikki, the next time he decides to be unfaithful, it will be someone else. Your letter to her was merely to let her know that you won, but what exactly did you win?. Nikki will always have to face the demons of her past, you didn't have to remind her of that especially because you walked in the same shoes. Nikki was the lucky one; what your husband did to you was cold and you gave him a medal because he returned home.