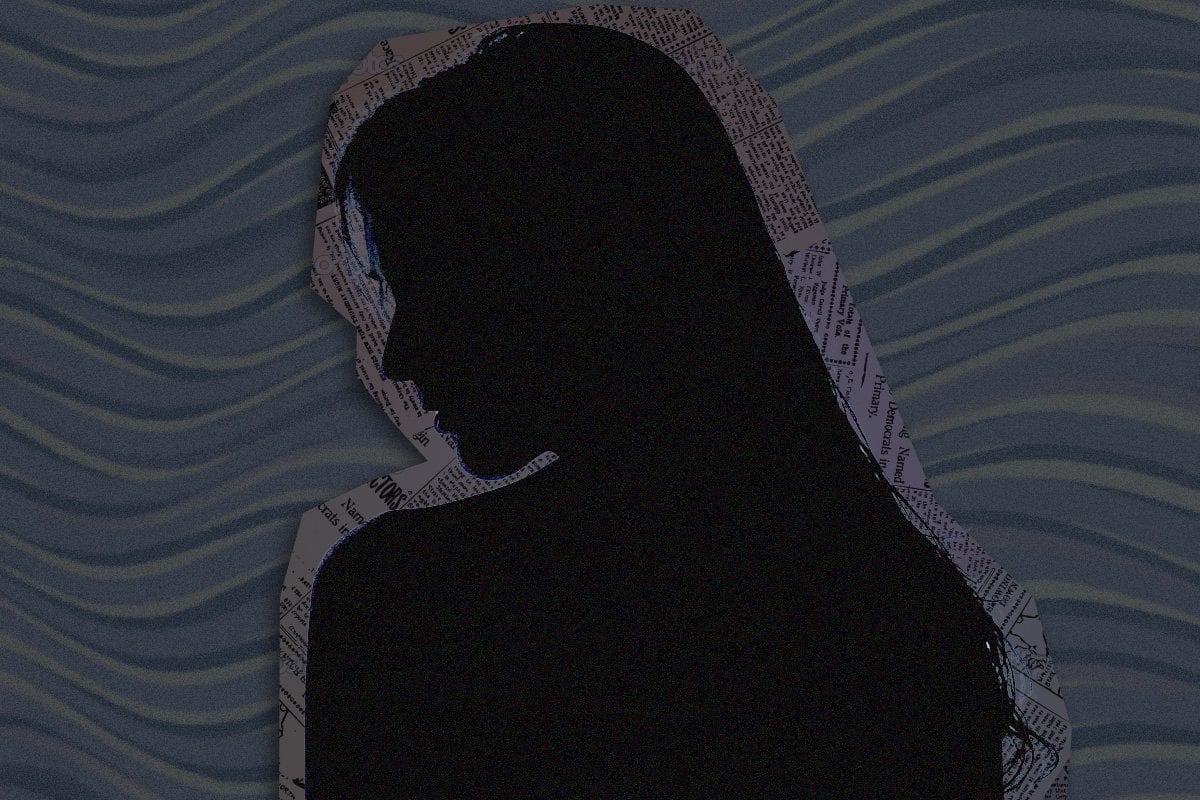 This is the headline we wish we could write on International Women’s Day: Research shows family violence is at an all-time low, as men acknowledge how patriarchal structures perpetuate power and control. 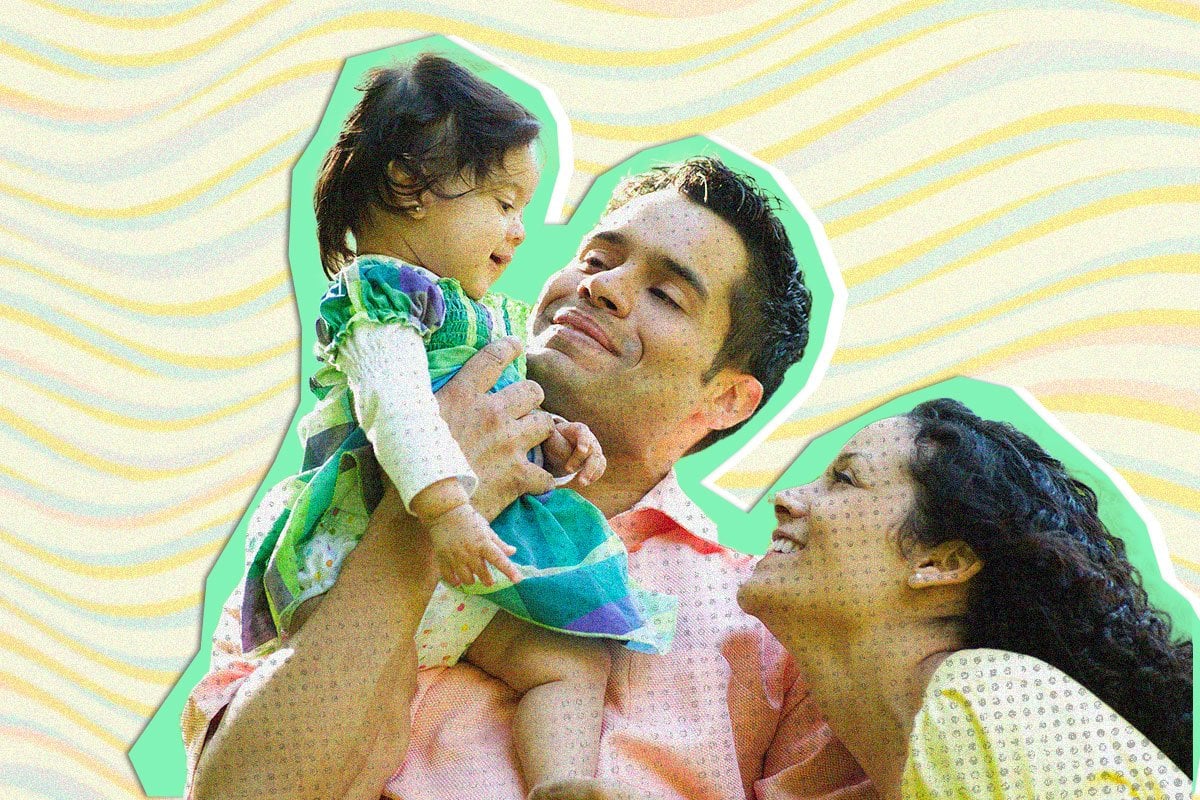 We wish we could share that there was new research showing family violence was at an all-time low.

Instead every year, every week, we tell the same story - another woman has been killed by violence.

According to Our Watch, we lose on average one woman a week to a former or current partner. A person who is supposed to love and care for her. A person who decides to rob her of a future.

While some of their children were already adults, there were also those who were mums to babies, toddlers, kids and teenagers. Many of these children not only grieving the death of their mother, but the loss of their father, who in many of these cases, is accused of murdering their partner.

In 2022, we've already lost seven women. We're only two months into the year.

But it goes deeper than that.

We need to change how patriarchal structures perpetuate power and control.

It starts with how we raise and socialise young boys, how we teach consent in school, how we build boards and political parties (and if we need gender quotas until that's innate, so be it) and how we write about and discuss 'women's issues'.

Family violence hides in the shadows - in the home. And all too often it ends in murder. It's an insidious endemic issue in our society, that we have somehow accepted as part of our yearly sacrifice.

But this can be fixed. It can be solved. And perhaps we should start with putting the onus back on men, because it's their problem to fix. Men kill women. They also kill men. But far fewer women kill anyone.

Every year we count dead women. We share their voices, stories and dreams. You'll know the names Hannah Clarke, Kelly Wilkinson and Nikita Chawla; all women whose lives were ended by men. Men who were supposed to love them.

Then there are women like Jill Meagher and Aiia Maasarwe who were killed by complete strangers - men who saw an opportunity.

At Mamamia, we dream of a world where violence against women isn't just something we brace for year on year. We hope for a time we no longer have to tell the same story week after week, month after month, year after year.

But it's going to take a monumental shake-up of how we are currently doing things, and it seems we are only capable of tiny steps forward.

This issue has been endemic for decades. Is it going to take that long to fix it, too? We hope not.

So we'll keep telling the story we know all too well. Until one day we don't have to anymore.