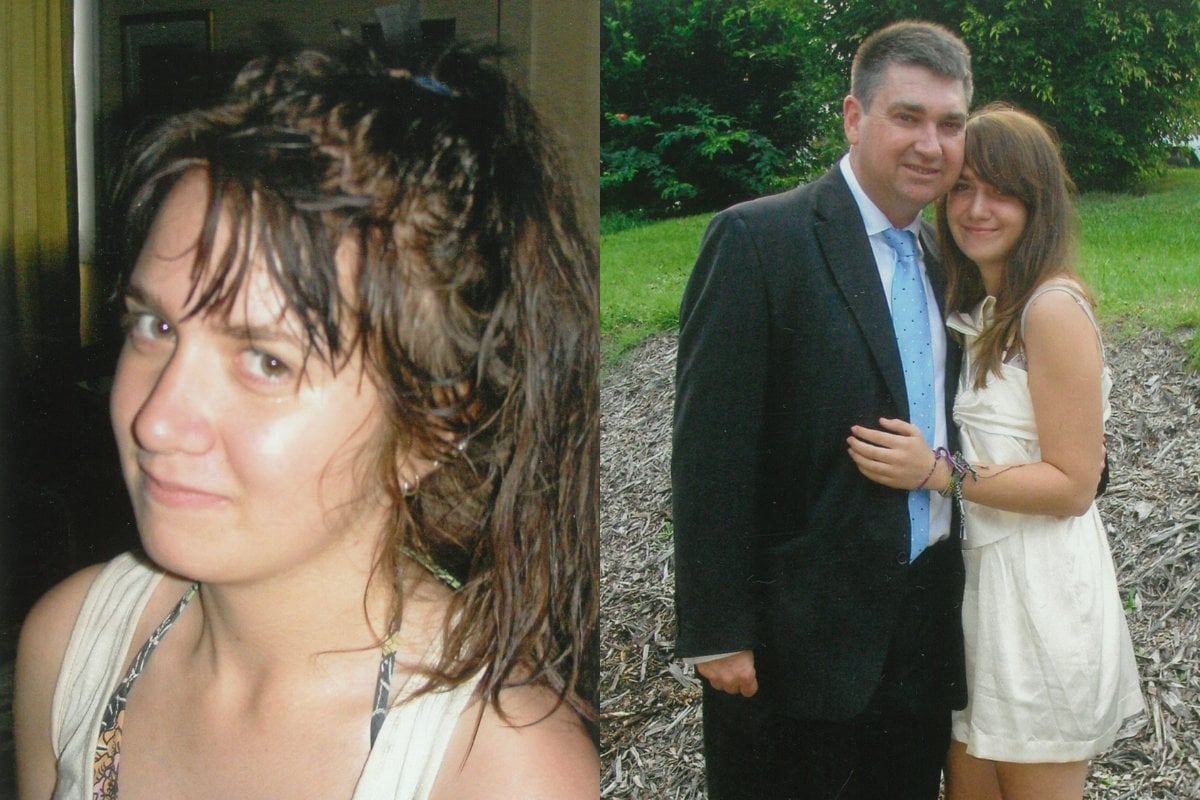 This post deals with domestic violence and could be triggering to some readers.

The third anniversary of the murder of my daughter Courtney Herron is approaching in a few weeks. I have come to learn anniversaries such as the event itself, birthdays and specific memories take a heavy emotional toll.

Watch: Where is the most dangerous place for a woman to be on a Saturday night? Post continues after video.

In short, it never leaves us.

I am often asked what legacy Courtney would want, and it is a question I reflect on frequently. People assume it is a specific form of justice meted out to her killer, Henry Hammond. That will never happen, as he fitters away time in Thomas Embling Psychiatric Hospital where early release and day tripping is the order of the day. 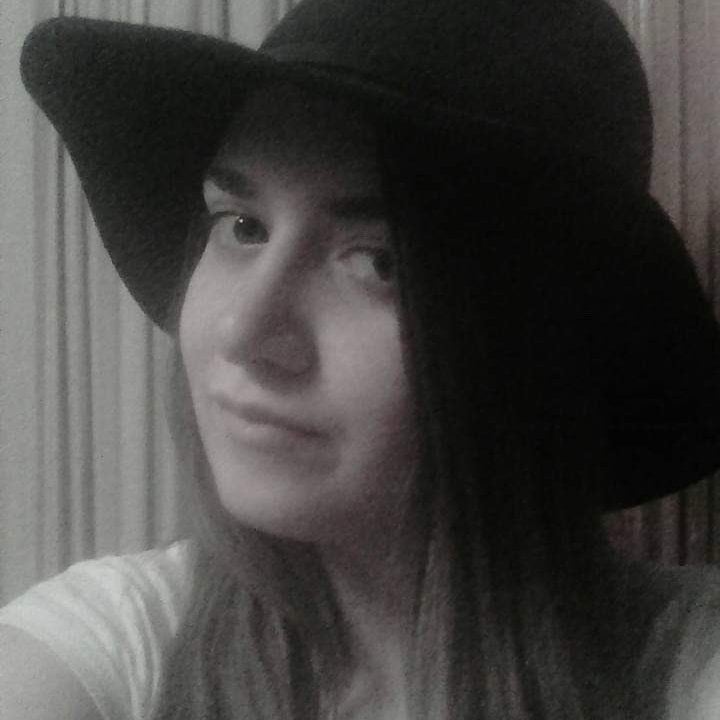 It is the advocacy I have undertaken rather than a form of blunt justice which I am sure she would have wanted. The common denominator in speaking and assisting victims of crime – especially those of young women taken in their prime - is that overriding feeling that you do not want other women to suffer that fate. This is universal of victims. And this means change. 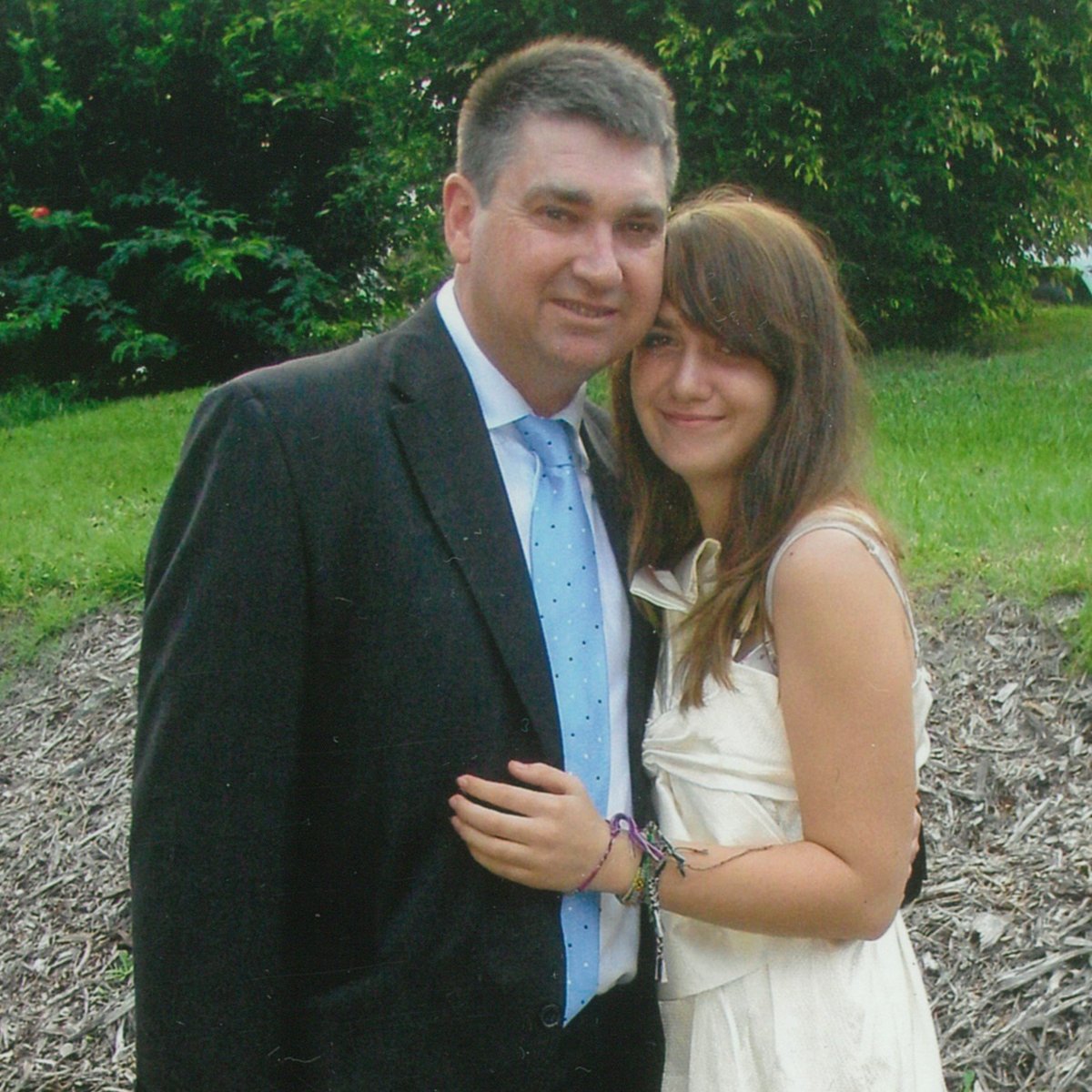 Gendered violence against women is finally receiving the national attention that has been missing for decades. Other voices are rising, and government is meeting the challenge. But is Australian society?

Reports of unspeakable incidents of family violence continue to appear on the news and are met with revulsion. So am I and others making a difference?

As a country lawyer, I operate within this space daily. Since Courtney’s death, assisting families with high-end violent crime has been added to my daily routine. And it is exhausting. Many victims and survivors become jaded at this point and for many reasons, not least that there is often nowhere for them to turn. But I am heartened to see so many people stepping up with one exception. Where are the men? True, there are men such as Phil Cleary and Tarang Chawla who take a lead role. But everyday men – fathers, brothers, and friends – need to add their voices to enable change.

In March this year, I was invited by Dans Bain to speak at the presentation of the ‘lost petition’ at Parliament House which contains the names of almost 900 women and children who have been killed in gendered violence incidents since 2009. I had been asked to speak as I was only one of a few men available. While in Canberra, Dans added a further five names to the petition, such is the spiralling numbers. This must change.

A year earlier outside Parliament House, the ‘March for Justice’ had taken place. As a man, I had had enough and could sense the sheer frustration that women experienced in everyday life, especially the feeling of anger of what transpired within Parliament House itself. If women were not safe there, where could they feel safe?

So where is the change? It remains elusive at best.

Back in my office, calls for assistance filter in weekly. At the coalface, much of this assistance taps my legal experience in helping victims and survivors navigate the justice system after the event. In this space, there is nowhere to go, such is the poor state of victim support. It again falls back to what we say in Victoria, the best form of victim support is other victims. This must change.

Then comes the darkest hours when as a father, there is the realisation that you will never see your girl again. A life of such promise ended abruptly at such a young age. Parents should not have to bury their children.

Listen to Mamamia Out Loud where the hosts talk about the tragedy Courtney Herron suffered. Post continues after podcast.

Three years after my daughter’s death, my advocacy on her behalf has had a lasting effect in immortalising her memory for the fine young lady she was and always will be. She will be forever 25 years old.

I am frequently referred to as ‘Courtney Herron’s father,’ which I know would have brought a smile to her face. Like a skyrocket, she lit up the sky in an instant, and touched everyone with her everlasting brightness.