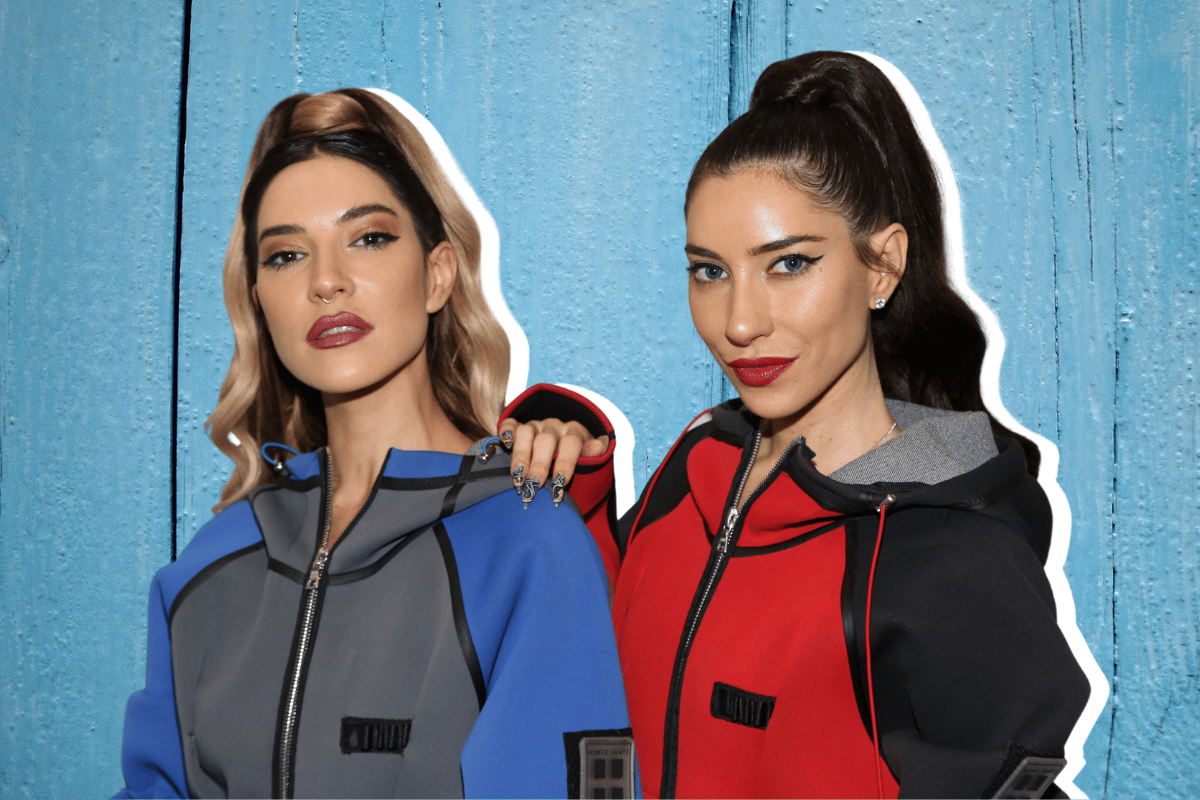 1. The Veronicas are having a moan about their edit on Celebrity Apprentice.

The Veronicas' Jess and Lisa Origliasso have some things to say about their edit on Celebrity Apprentice.

"Celeb Apprentice, why are you not airing any of our wins and strategy for each task, only using the scripted drama you GAVE us as the only airtime/promo? Where’s all the footage where we pull through for our team and for our charity? Why is all of that being edited out?"

.@CelebApprentice , why are you not airing any of our wins & strategy for each task, only using the scripted drama you GAVE us as the only airtime /promo? Where’s all the footage where we pull through for our team /and for our charity? Why is all of that being edited out?

While many came to the singers' defence, others pointed out that "it’s reality tv after all".

It's not the first time, The Veronicas have hit out at the show.

"We can’t believe we actually need to preface this: But reality TV is highly edited out of ‘context’ to amplify drama. And narrative that suits the agenda. Please use common sense and understand this is obviously not a transparent show – it’s game show entertainment."

"The only ‘business’ in this show is the business of entertainment and drama… don’t get confused about what this is. And we will continue to bring you the laughs and relatability." 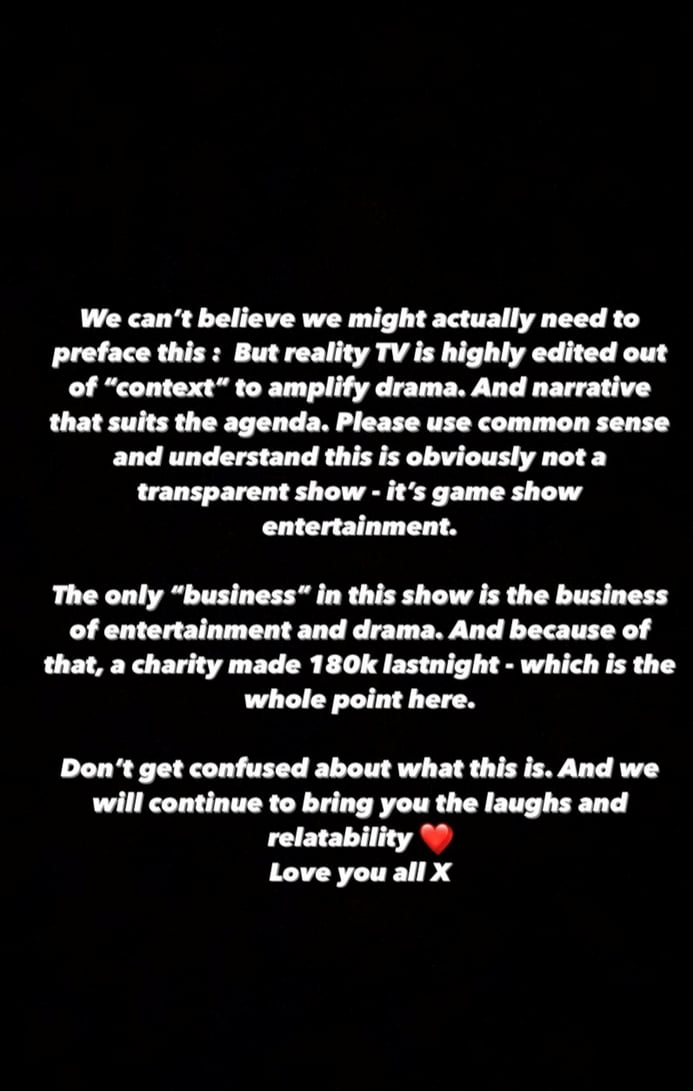 Listen to The Spill, Mamamia's daily entertainment podcast. In this episode, co-hosts Kee Reece and Laura Brodnik chat about the paparazzi photos of Taika Waititi, Rita Ora, and Tessa Thompson that the world is currently obsessed with. Post continues below.

Selling Sunset star Christine Quinn has officially debuted her son to the world, after giving birth to him earlier this month.

The 31-year-old shared a photo of her baby boy, named Christian Georges Dumontet, during an appearance on E! News' Daily Pop on Tuesday morning.

"'He's iced out," said Christine, as the photo of her son popped up on screen. 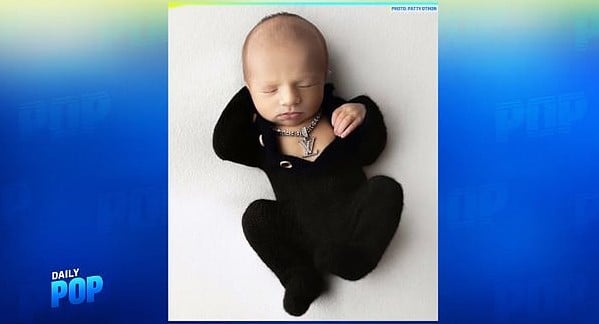 Christine welcomed Christian on May 15 in Los Angeles with her husband, Christian Richard.

"I could not feel more in love, blessed, and grateful. Words can not express the joy of being a mummy," she wrote on Instagram today, alongside a photo of her family.

3. Everybody is saying that Meghan Markle and Archie look identical in these new pictures.

In the first episode of Prince Harry and Oprah Winfrey's new Apple TV+ docuseries The Me You Can't See, the two-year-old made a brief appearance. And now viewers can't get over how much he looks like Meghan Markle.

In one shot, Archie is swinging on a swing and briefly looks directly at the camera. As he does, viewers noticed his big eyes and plump cheeks, just like Markle. 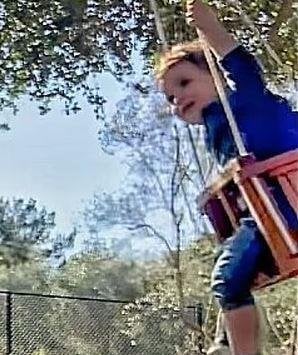 In another shot walking with his mum, you can see his dark, curly hair. 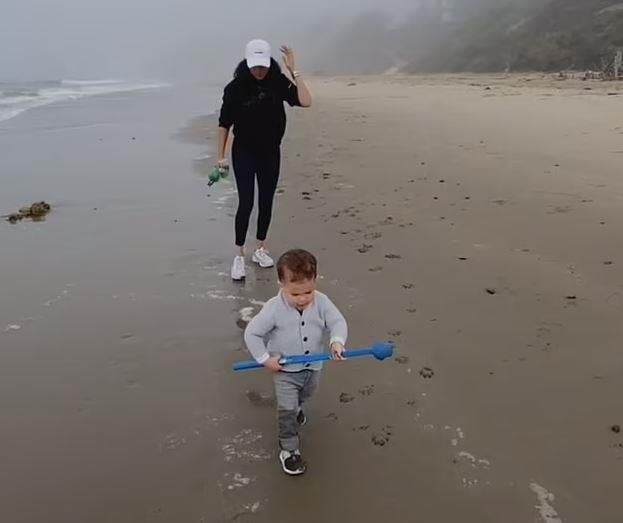 We've seen a few glimpses of Archie in the past, including during Harry and Meghan's tell-all interview with Oprah and last year in their 2020 Christmas card.

In the next few months, the family-of-three becomes a family-of-four, with the arrival of their daughter.

4. Friends fans are currently trolling Matthew Perry, but they’ve got completely the wrong end of the stick.

Tomorrow is the day.

Nearly two decades after the season finale aired, the cast of Friends will return to our screen for Friends: The Reunion.

In an interview with People ahead of the special, fans noticed Matthew Perry slurring his words and looking tired. Immediately, there were rumours suggesting he'd relapsed.

Matthew Perry is looking much closer to Chandler than possible. But his slurry speech tells us something is wrong. Perry despite being the youngest of the 6 F.R.I.E.N.D.S has aged more than others. pic.twitter.com/7bOCKs5FLt

#MatthewPerry looks really out of it on the #FriendsReunion trailer and it makes me incredibly sad.

But they were wrong.

On Tuesday, a source told The Sun that on the same day as the interview, Perry, 51, underwent an emergency tooth procedure.

"Matthew turned up to the reunion and members of his team said that he had an emergency tooth procedure that day," the source said.

"He had been in pain from what we understand, which caused the slurred speech. Matthew has told those around him that he is sober, and there is no need to worry."

During the late '90s and early '00s Perry had a drug and alcohol addiction.

Friends: The Reunion airs tomorrow night at 5.02pm on Binge.

5. 15 months on from Caroline Flack’s death, we should be worried about Chrissy Teigen.

This story talks about suicide and might be triggering to some readers.

It would be easy to join the Chrissy Teigen pile-on right now.

In the past couple of weeks she’s gone from one of the most beloved queens of social media to the butt of jokes on Saturday Night Live. 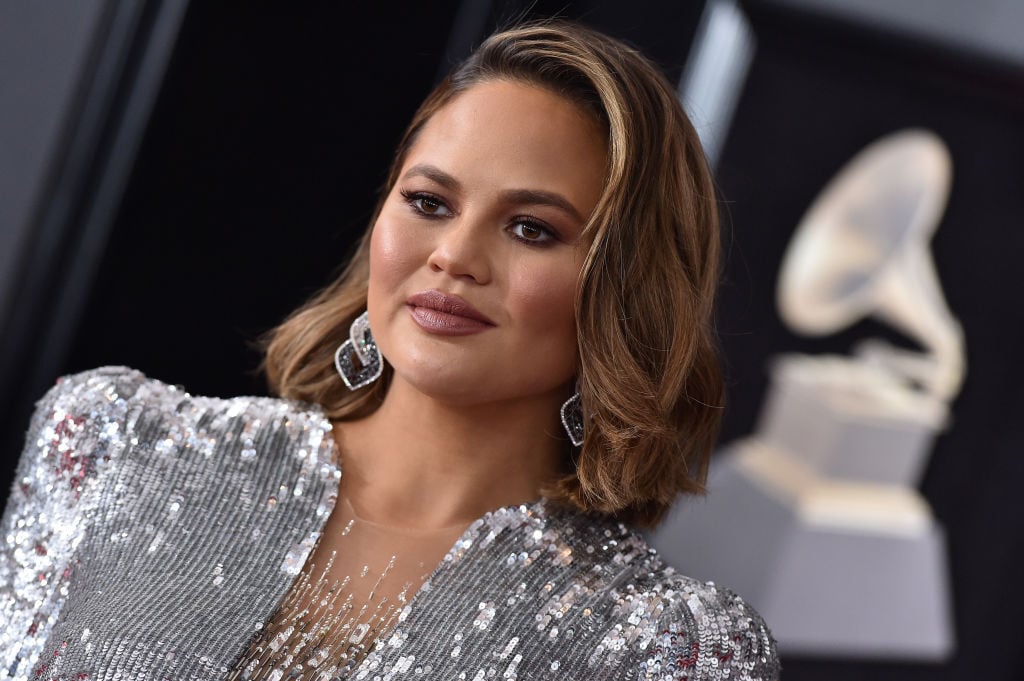 On the latest episode of the legendary American comedy show, Pete Davidson ripped into the model and TV presenter.

“If there’s one good thing about the pandemic, besides getting Chrissy Teigen out of our lives, it’s ...” Davidson said, before the audience started laughing.

It all started with an interview with reality star Courtney Stodden in the Daily Beast. Stodden revealed that they had experienced “harassment and bullying” from Teigen when they were a teenager, saying that Teigen would “privately DM me and tell me to kill myself".

"I'm mortified and sad at who I used to be,” she said. “I was an insecure, attention-seeking troll.”

That was just the beginning. Other tweets of Teigen’s were dug up, including one about singer Avril Lavigne from 2011(“If u told me I could have 1 kid, but it would be exactly like Avril, I would choose to have a barren, sterile existence that ends when I die”) and another about actress Lindsay Lohan from the same year (“Lindsay adds a few more slits to her wrists when she sees Emma Stone”).

For more on why we should be worried about Chrissy Teigen, read our earlier article here.