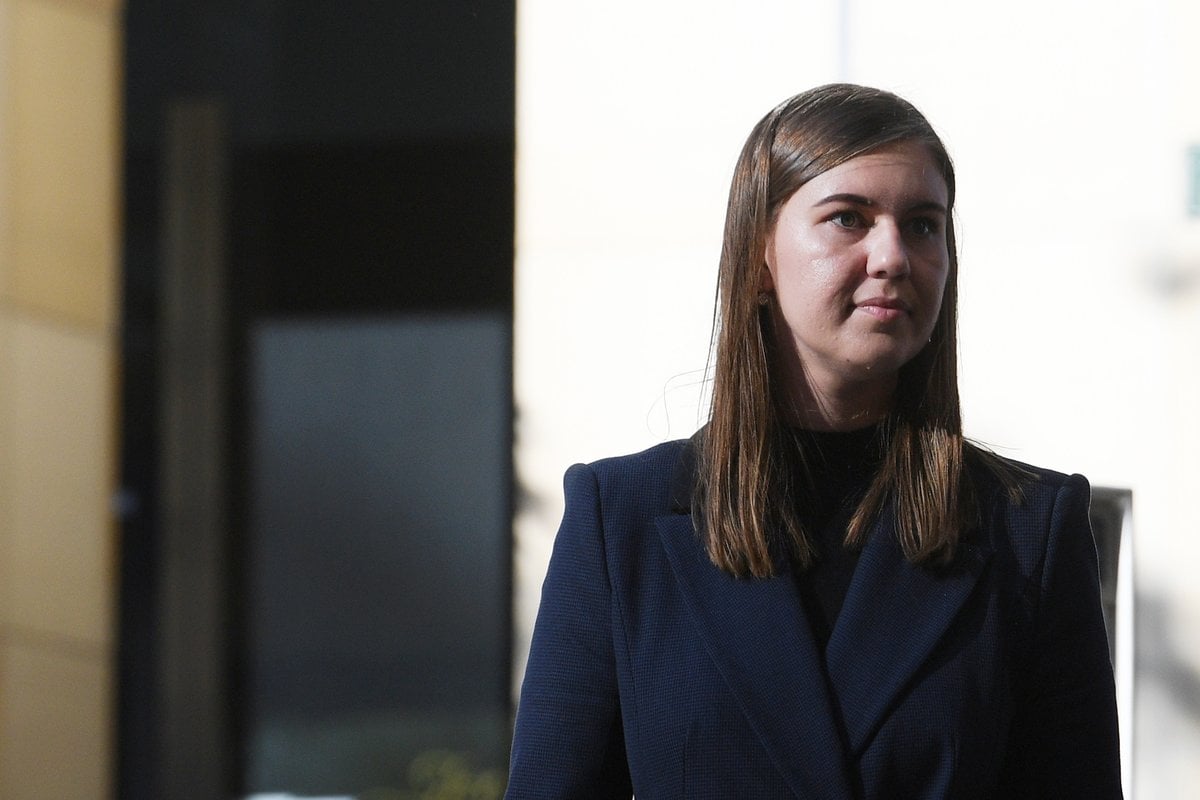 In the past 24 hours, a slew of new information has been revealed about the Government's response to the alleged rape of former Liberal staffer Brittany Higgins.

In February, Ms Higgins publicly alleged that she was raped by a male colleague in March 2019 inside the ministerial office of her boss, then-Defence Industry Minister Linda Reynolds.

Prime Minister Scott Morrison claimed he only learned about the allegation that month. Now, an inquiry into who knew what in the Prime Minister's Office about the alleged rape (and when they found out) is due to be completed within weeks, although it's unlikely the inquiry will be shared with the public.

The Prime Minister has also said a separate inquiry has found members of his staff did not background her loved ones, despite Ms Higgins' strong belief that they did.

Here's what you need to know about what has happened.

Report over who knew what in Prime Minister's Office could be kept secret.

An inquiry into who in Scott Morrison's office knew about Ms Higgins' alleged rape and when they were privvy to information, is expected to be completed in weeks by the Department of Prime Minister and Cabinet secretary Phil Gaetjens.

However, there are concerns of a "cover-up" after Mr Gaetjens said it would be up to the Prime Minister whether the report would be made public.

During the estimates hearing on Tuesday, Mr Gaetjens refused to reveal how many people he spoke to during the investigation or if staff in the Prime Minister's Office were receiving legal representation.

“There were some who said the Prime Minister could just ask his staff who knew what and when? Yet here we are nearly 100 days later.” 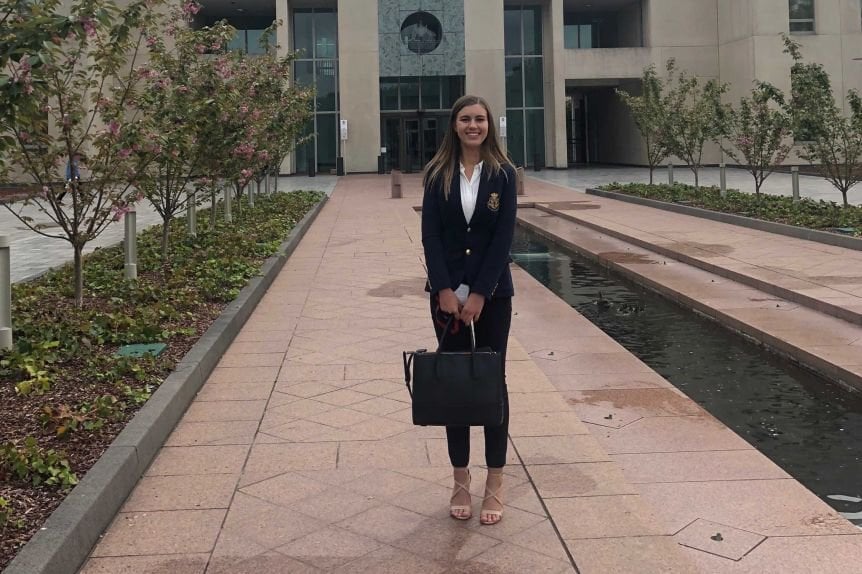 According to Labor's Katy Gallagher, three staffers in the Prime Minister's Office attempted to background journalists over Brittany Higgins and her loved ones.

However, the Prime Minister tabled a report on Tuesday, conducted by his chief of staff John Kunkel, that said no backgrounding occurred. Ms Gallagher refuted the suggestion that this report was in any way "independent".

Backgrounding refers to the practice of giving journalists information that they will not attribute to the source.

The allegations of backgrounding were first raised publicly in March by Channel 10 journalist Peter van Onselen who told Radio National: "The Prime Minister’s Office has been backgrounding that her partner, her now partner, has a vendetta - or a gripe might be the better way to put it - against the government because of him being a former public servant".

Scott Morrison has maintained he knows nothing about any negative backgrounding by any person in his office. 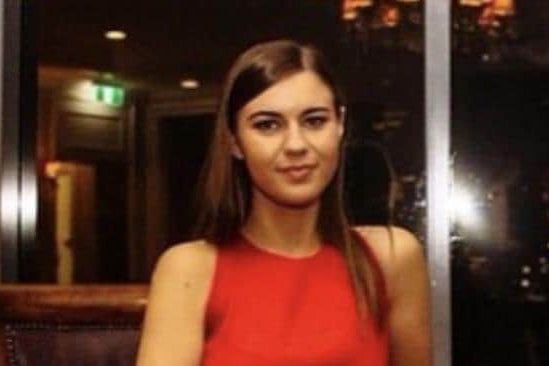 Brittany Higgins says she was 24 years old when she was allegedly raped by a male colleague inside parliament house. Image: Network 10.

No changes to parliament since Ms Higgins' alleged rape.

Two years after the alleged rape of Ms Higgins, there have been no changes to Parliament House security protocols.

"The fact that no changes have been made to the processes and procedures for security inside Parliament House defies belief," Ms Higgins said in light of the department's admission.

"Mistakes are inevitable. For the Department to choose not to act in any way - over the past two years - to improve protocols is downright negligent," she continued in a statement on Twitter.

"Honestly, regular licensed venues have more strenuous entry conditions and duty of care to their patrons than Parliament House has to their own staff."

Honestly, regular licensed venues have more strenuous entry conditions and duty of care to their patrons than Parliament House has to their own staff. (2/2)

Secretary of the Department of Parliamentary Services Rob Stefanic was asked during a Senate estimates hearing on Monday if he was satisfied the department did all it could to provide a safe place for Ms Higgins, to which he said there was always an opportunity to learn and make improvements.

Since Ms Higgins came forward with her allegation, federal police have revealed they received 40 reports about potential offences linked to politics.

Australian Federal Police Commissioner Reece Kershaw wrote to MPs and senators in February about the need to report crimes after Ms Higgins' made public her rape allegation.

Listen to this episode of Mamamia Out Loud, where Holly, Mia and Jessie discuss the 'Canberra Sex Bubble'. Post continues after podcast.

At a Senate estimates hearing in Canberra on Tuesday, Mr Kershaw said the letter resulted in 40 reports concerning 19 allegations.

He later clarified not all were sexual offences but confirmed some of them did relate to potential crimes in that category.