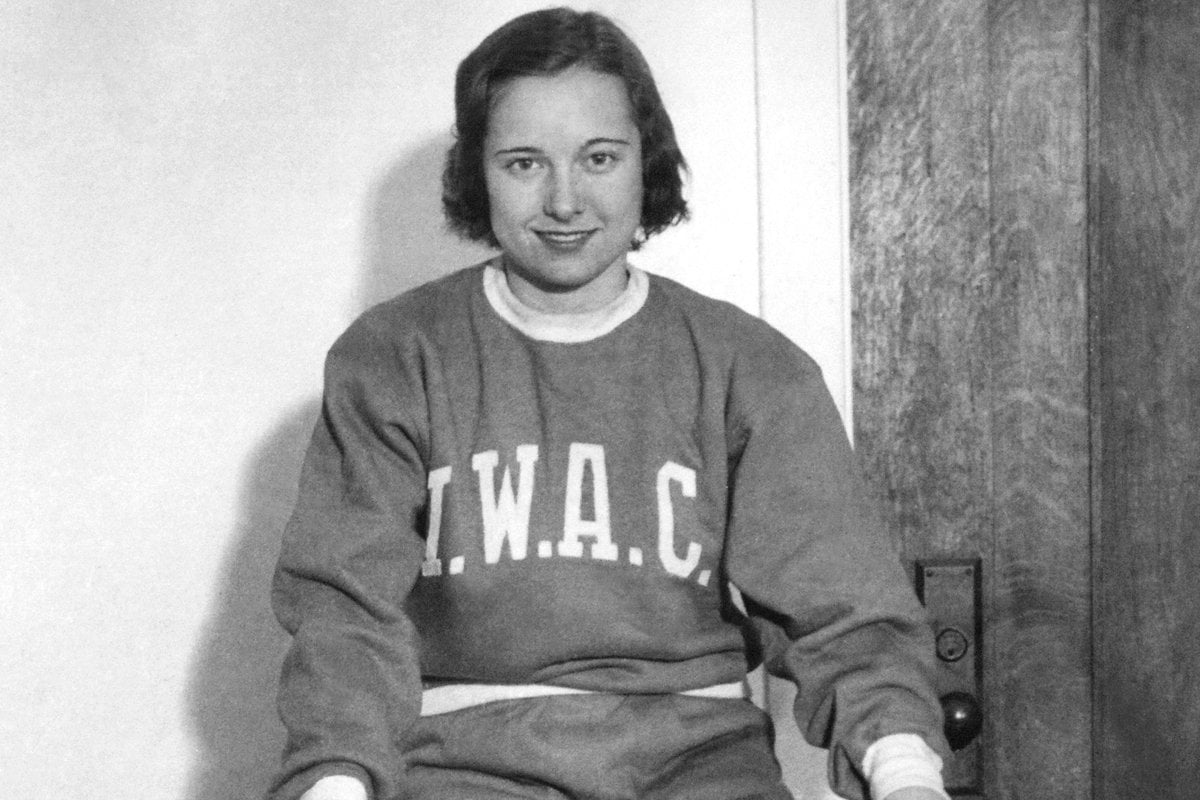 Betty Robinson, a 16-year-old student at the Thornton Township High School, was running for the train.

It was bitterly cold and Charles Price, a science teacher at the Illinois high school, was certain that Robinson wasn't going to make it.

She had simply left it too late.

Watch: Meet MPLus. It’s a space for women who want more from us to get extra, closer. Post continues below.

But when Price got onto the train, he was surprised to see Robinson sit down right next to him.

It was a moment that kick-started Betty Robinson's path to becoming the fastest woman in the world.

Betty Robinson knew she was a fast runner. But she had never considered the possibility of running competitively.

"I had no idea that women even ran then. I grew up a hick," she later told the Los Angeles Times.

Science teacher Charles Price, who also coached Thornton Township High School's boys' track team, encouraged Robinson to train with the team. And before long, Robinson was taking on some of the fastest female sprinters in the United States.

After being invited to join the Illinois Athletic Women's Club and winning a number of regional events, Robinson, then just 16, travelled to Newark, New Jersey for the Olympic trials.

Remarkably, despite being discovered just months earlier, Robinson was selected to compete in the 1928 Amsterdam Olympics. It was the very first time that women were permitted to race in track and field events at the Olympic Games.

During her time in Amsterdam, Robinson became the very first woman to win gold in the 100m sprint. At the time, Robinson had been a runner for just five months.

"Bobbed hair flying to the breezes, the Chicago girl sped down the straightaway flashing a great closing spurt to beat the Canadian favourite, Fanny Rosenfeld, by two feet," the Associated Press reported.

Robinson returned home to Chicago to parades and speeches. And once the celebrations died down, the runner set her sights on the 1932 Los Angeles Olympics. 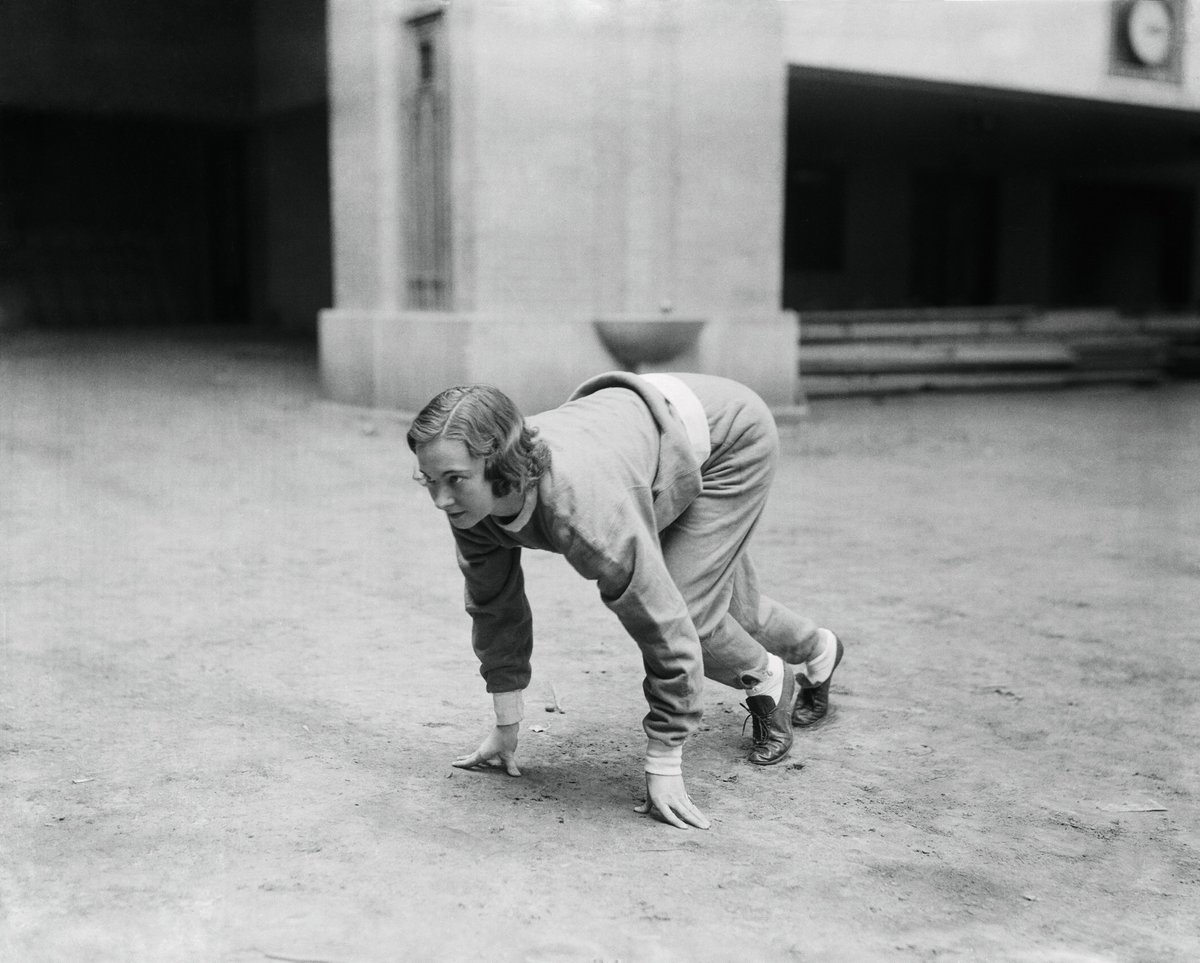 In the months that followed, Robinson continued to train and set records. But on June 28, 1931, her dream came crashing down.

In an attempt to cool down on a hot summer's day, Robinson joined her cousin on a flight in his small airplane.

While the plane took off as usual, something went wrong in the air, causing the small plane to plummet into the ground.

"People still don’t know how it happened, but the plane that they were piloting suddenly stalled, just outside of Chicago," Roseanne Montillo told WBUR. "And they plunged to the ground."

When people arrived at the crash site, both Robinson and her cousin were unconscious. Robinson's condition was so bad that one witness put the runner's body in the boot of his car and took her to a nearby mortician. (On the other hand, the pilot was taken to hospital and survived the crash. He later lost one of his legs that was injured in the accident.)

Luckily, upon Robinson's arrival, the mortician discovered that she was still alive. She had various internal injuries as well as a broken leg, hip and arm. It was unclear whether she would ever compete again.

As one newspaper, the Evening American, wrote: "Lying almost paralysed on a cot, Betty Robinson today fought to win the hardest race she ever ran – a race in which the Grim Reaper was pacing her."

For the next 11 weeks, Robinson spent her time in hospital, where she had a pin inserted into her broken leg. She was also in a wheelchair for six months after the accident. 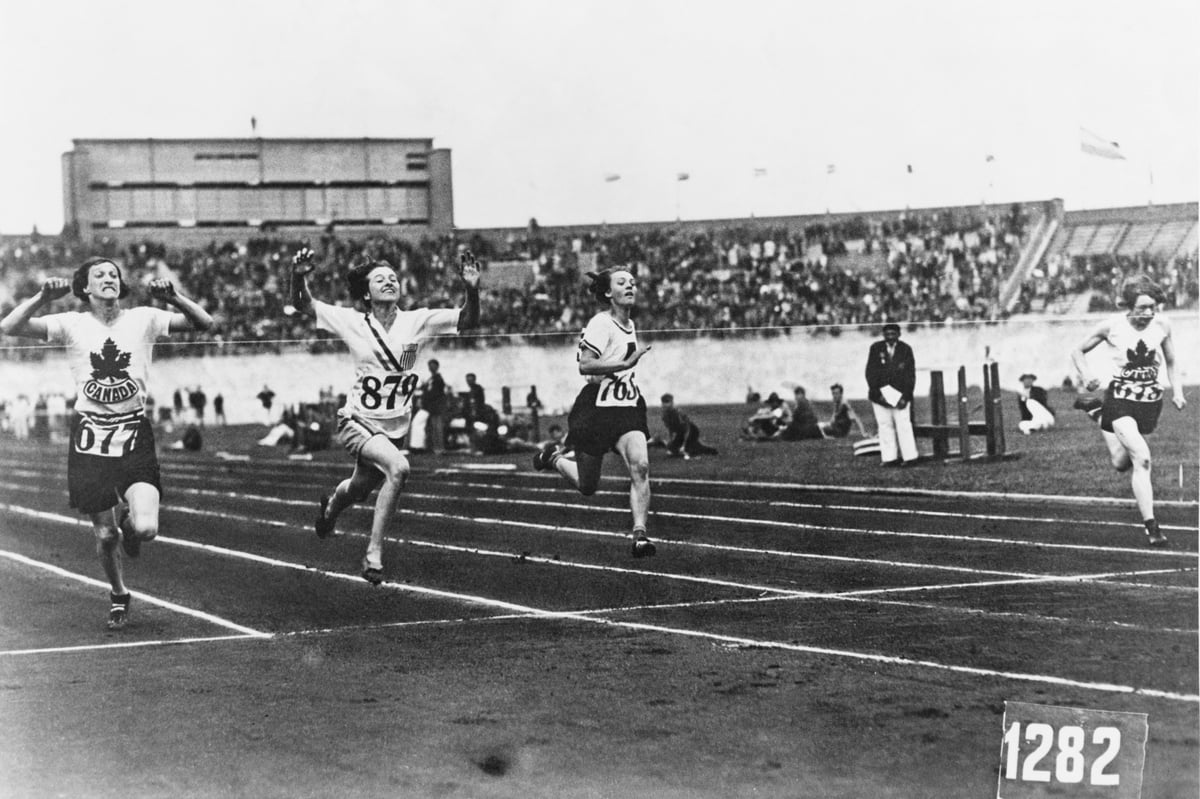 When asked if she would ever compete again, she reportedly responded: "Of course I am going to try to run again. After spending the last eight years in preparation for an athletic career, it would be useless for me to give up without at least an attempt to run."

And in the end, she was right.

Although Robinson didn't make it to the 1932 Olympics, she managed to travel to Berlin for the 1936 Olympic Games at just 24 years old.

While Robinson couldn't get into the starting position for the individual 100m due to her injuries, she was able to compete as a member of the 4x100m relay team where her team won gold.

After the 1936 Games, Robinson retired from running, opting to become a timekeeper and a public speaker promoting women's runnings.

She also got married, had two children, and worked in a hardware store for many years.

Betty Robinson passed away on May 17, 1999 after being diagnosed with cancer and Alzheimer's. She was 87 years old.

Today, she is remembered as a trailblazer for female athletes.