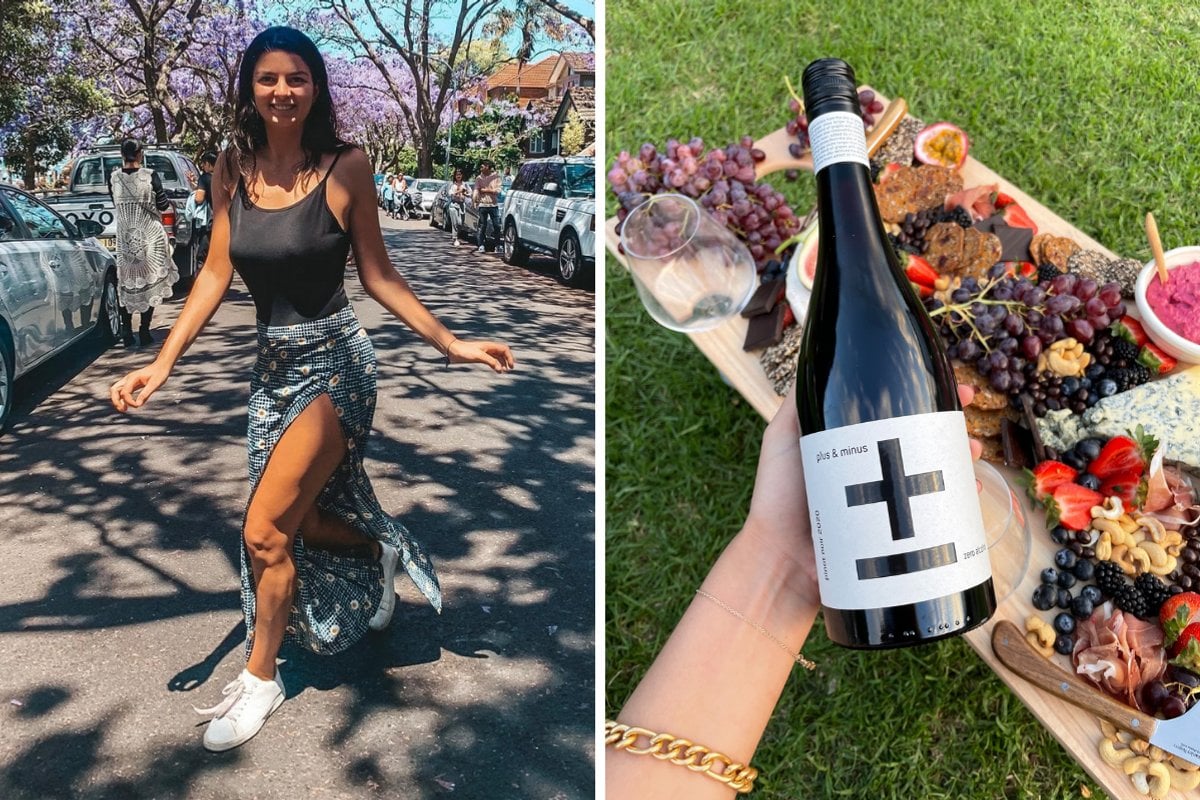 There is an overarching social convention when one goes out, one must be accompanied by a drink in hand.

Whilst that’s not entirely true, have you ever tried to mingle with your hands in your pockets? You look shady. Hands-crossed in a faux-laid back manner? Also kinda weird.

So then, what are we non-drinkers left to do? Hold a soft drink like A CHILD?! How rude. You simply cannot have sophisticated chats while sipping on artificially coloured fizzy water. I don’t make the rules.

Thank gosh then, that booze-free beverages are finally receiving more attention and have made their way beyond the niche and onto the mainstream beveragino circuit.

With Dry July kicking off today and many of us around Australia in lockdown, you might be looking for some non-alcoholic drinks to dabble in while at home. Luckily for us, bottle shops are still open so you can drop by your local and pick up something booze-free to drink.

If you don't want to leave the house (fair enough) then Craft Zero and Sans Drinks are great non-alcoholic online bottle shops so you can get stuff delivered straight to your door.

Companies like these are smart, because alc-free interest is on the rise. While doing some research for this article, (let’s be honest, you’re just here for the bev reviews so I’ll be quick) I noticed that searches for ‘non-alcoholic drinks’ spike every year around January.

Look, I could have guessed this, but I just didn’t think it would be… that dramatic. 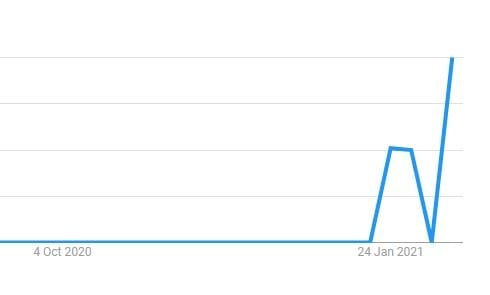 I do understand it though. I, myself did give up drinking as a New Year's resolution a couple of years ago too. What started as some typical January optimism ended up sticking - and here I am now in 2021 still going strong.

I didn’t give up alcohol because I didn’t like the taste though. I gave it up because I thought I could be just as fun without it.

But just because I decided to give up alcohol didn’t mean I was planning on foregoing the wonderful activity of having a delish drink in hand as well.

When I started, I picked up a couple of non-alcoholic wines from Woolies and thought they were great!

*Narrator: they were not great.*

Little did I know, this was just the prologue to what would become a major foray into the world of teetotatalist tipples.

I delved in hard. I tried everything you could think of. Thanks to the growing interest in the space, basically every type of alcohol now has an alc-free equivalent too.

I’ve found that often they taste even better than the originals because they don’t have that alcohol-y taste of regret.

Okay just kidding - but you know that taste at the back of your throat after a sip of booze that makes you shudder. Well, there’s none of that, obvi.

Whether you’re doing Dry July, you're sober curious or you're already sober- read on for the five best non-alcoholic wines that I keep recommending time and time again.

Oh and a quick note, I’m no alcohol connoisseur, so you won’t find any tasting notes or jargon from me. Just honest, useful advice. But if you’re after the serious stuff, look out for ‘The real spiel’ notes - taken directly from the fancy people themselves who make and sell the drinks. 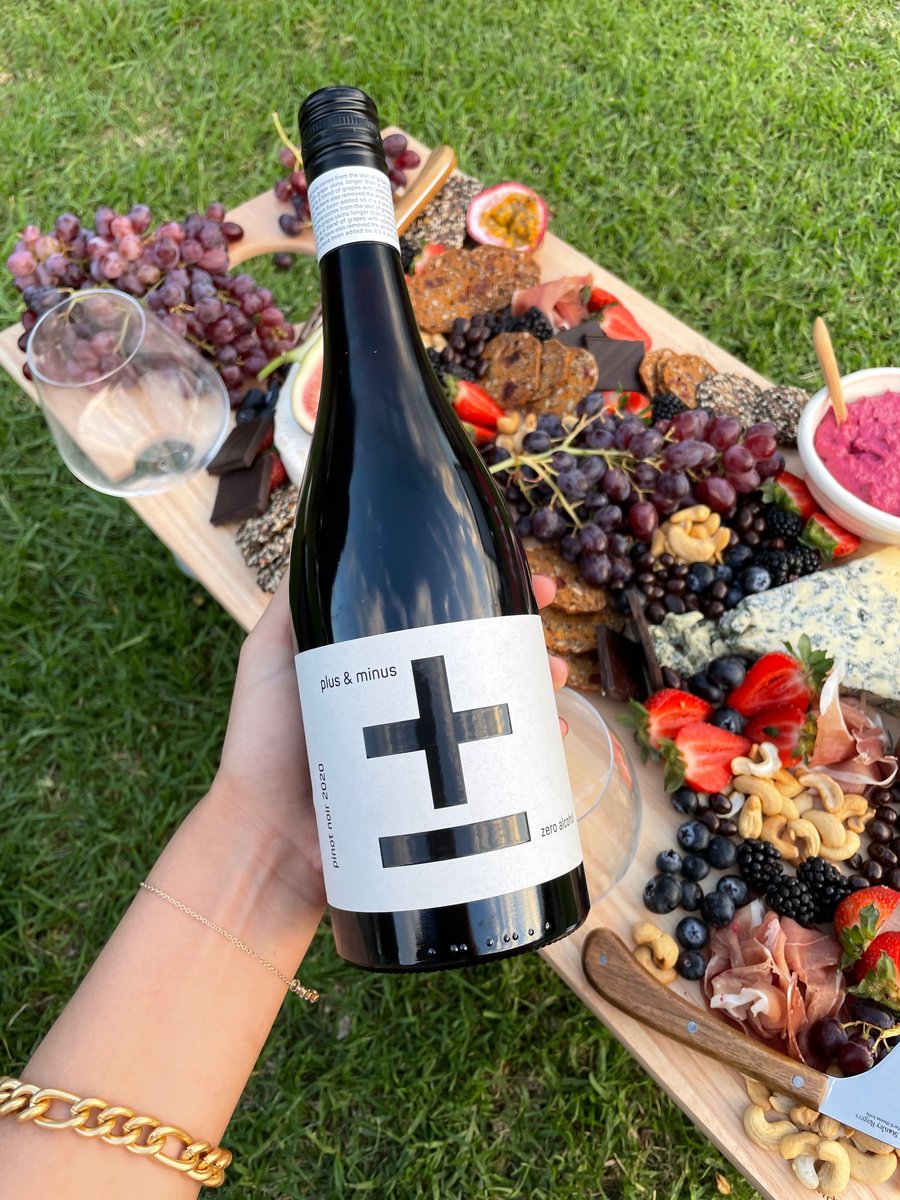 This list isn’t in order. Apart from this one. Plus Minus Pinot Noir is my favourite non-alcoholic drink of choice. It’s my go-to, ‘bring a bottle’ bottle - it’s classic, reliable and has a depth of flavour that makes you feel like you’re drinking the real stuff. I’ll always recommend this first to serious wine lovers.

Deep and savoury with a touch of sweetness, it brings the iconic taste of a deep and complex red in an alcohol-free wine. Dried herbs and spices with a natural fruitiness bring these complementary flavours together.

Pair this classy drop with an equally as sophisticated setup. Recently I popped this in my picnic basket and brought it along to the open-air cinemas and honestly, you can’t go wrong with some alfresco red and cheese. 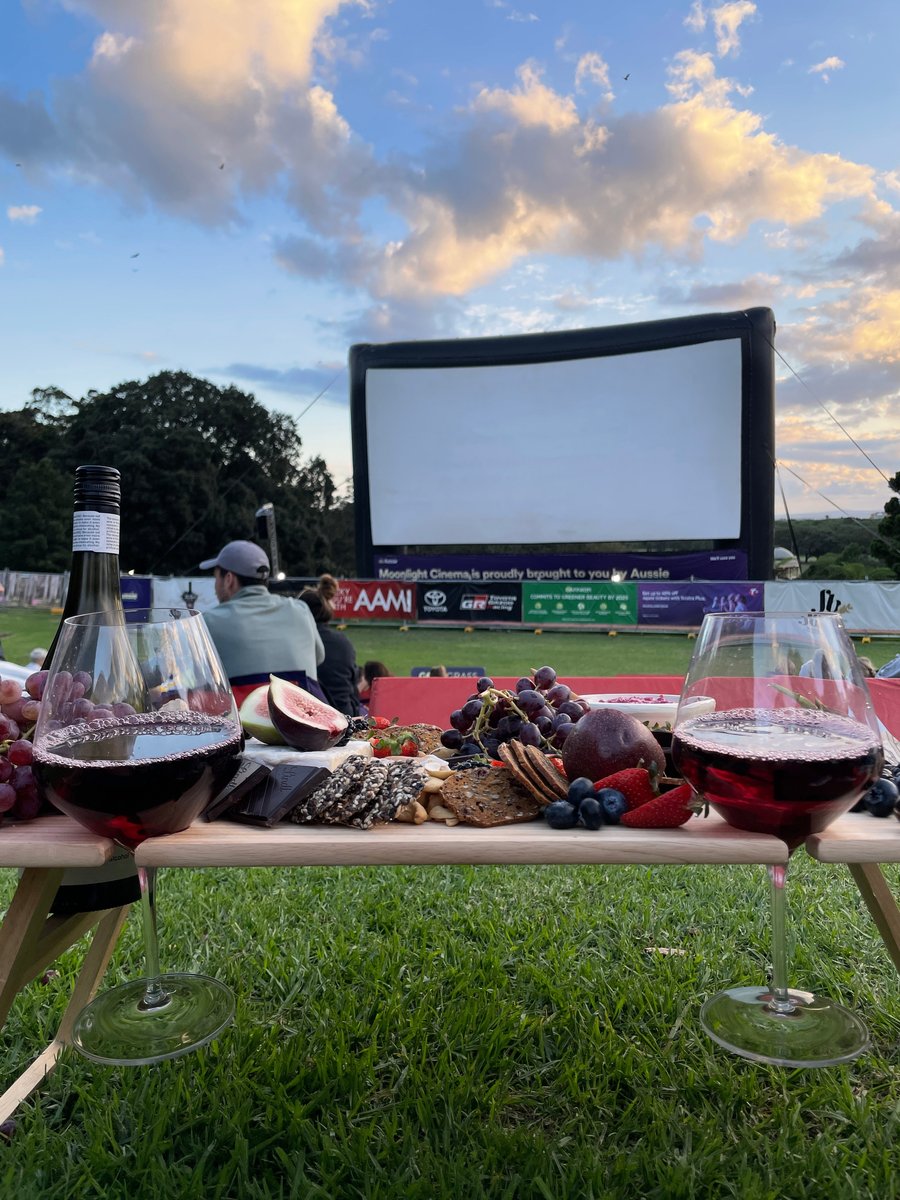 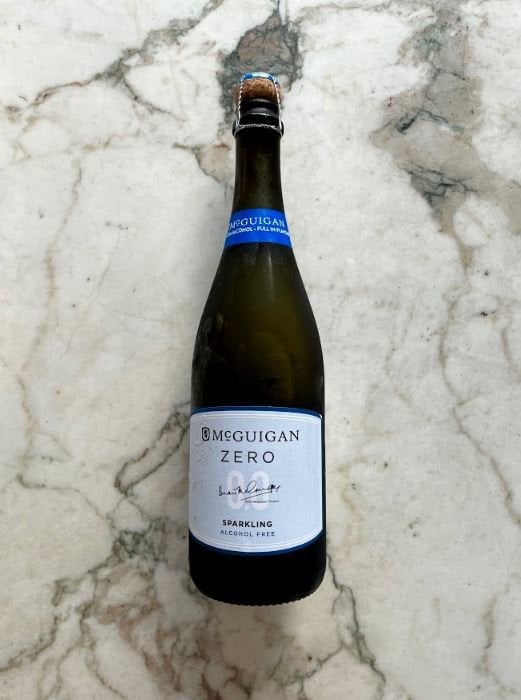 The McGuigan Zero Dry Sparkling  is a staple sparkling, if there ever was one. Yes, sparkling can be a staple in your household if it’s alc-free! This one is so near the real thing, some of my friends have even been tricked into thinking it is. It’s bubbly AF, crisp and refreshing - but not too sweet. Oh, and it comes in a Piccolo size too!

This Sparkling is full-bodied with a well-balanced flavour. Pear and green apple come together to provide a fruity zing that tastes especially delicious, plus you’re making a healthier alcohol-free choice, because it’s also lower in calories and contains no added refined sugar.

Celebrating making it through a week of Gen Z completely ripping apart your visual identity you’ve spent your entire adult life crafting. Sip on some of this while perusing some of these straight leg jeans you apparently need in your life. 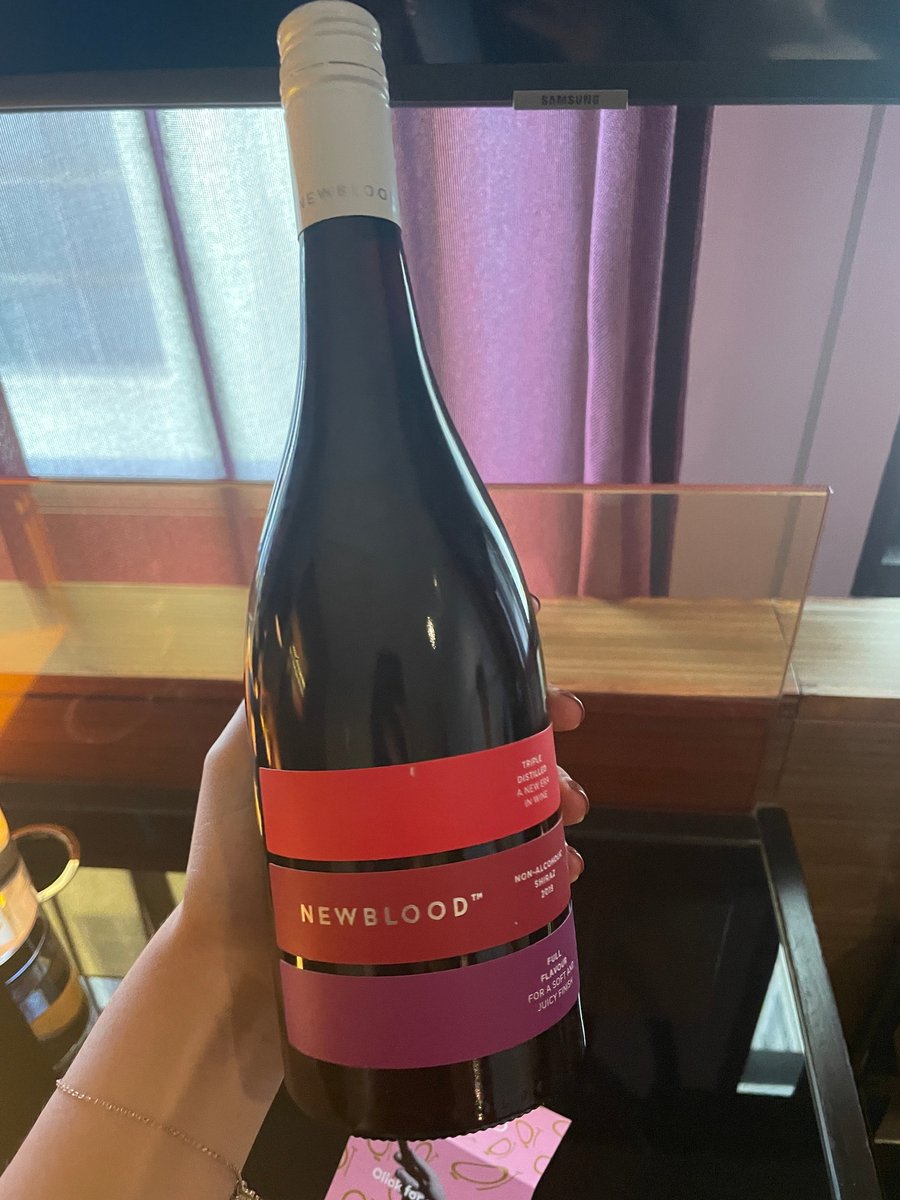 The NEWBLOOD Shiraz is elegant and sensual and will most likely make you fall in love with it from the first sip. It also leaves your mouth coated in that realistic-wine-velvety layer, so it’ll linger a while after your very last sip.

The secret to NEWBLOOD’s authentic, full-bodied flavour is their unique triple distillation process and the extended time their grapes are left on the vine to ripen. It’s deeply coloured in appearance, with an attractive bouquet of blood plum, dark chocolate and earth, leading to a soft and juicy palate.

...Not in a creepy way though.

In a way that you’re still staring at them over the rim of your glass as you take a sip.

Just do it and report back. 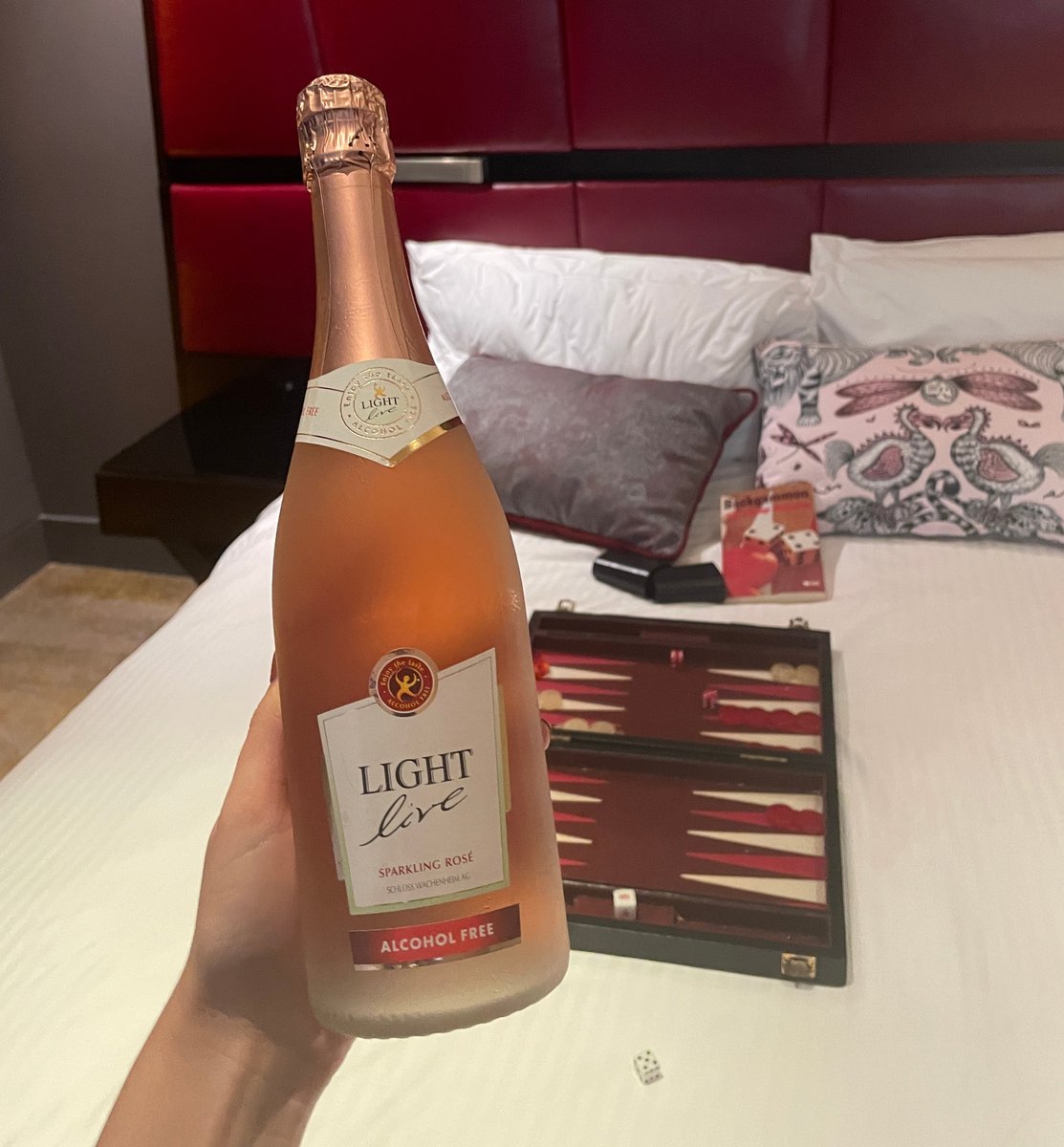 This Live Light Rose is an absolute pleasure to drink, I can almost drink it like water. Yes - I can say that, because it’s non-alcoholic. Go on, skull it you devil.

Drink it slowly. Let the fruity bubbles sit on your tongue and say hello to them one by one.

Playing backgammon in bed. I know, I know - super niche. But it was bloody brill.

And you can take a celebratory sip every time you make a great move. It’s a subtle but chic way to throw your partner off their game. 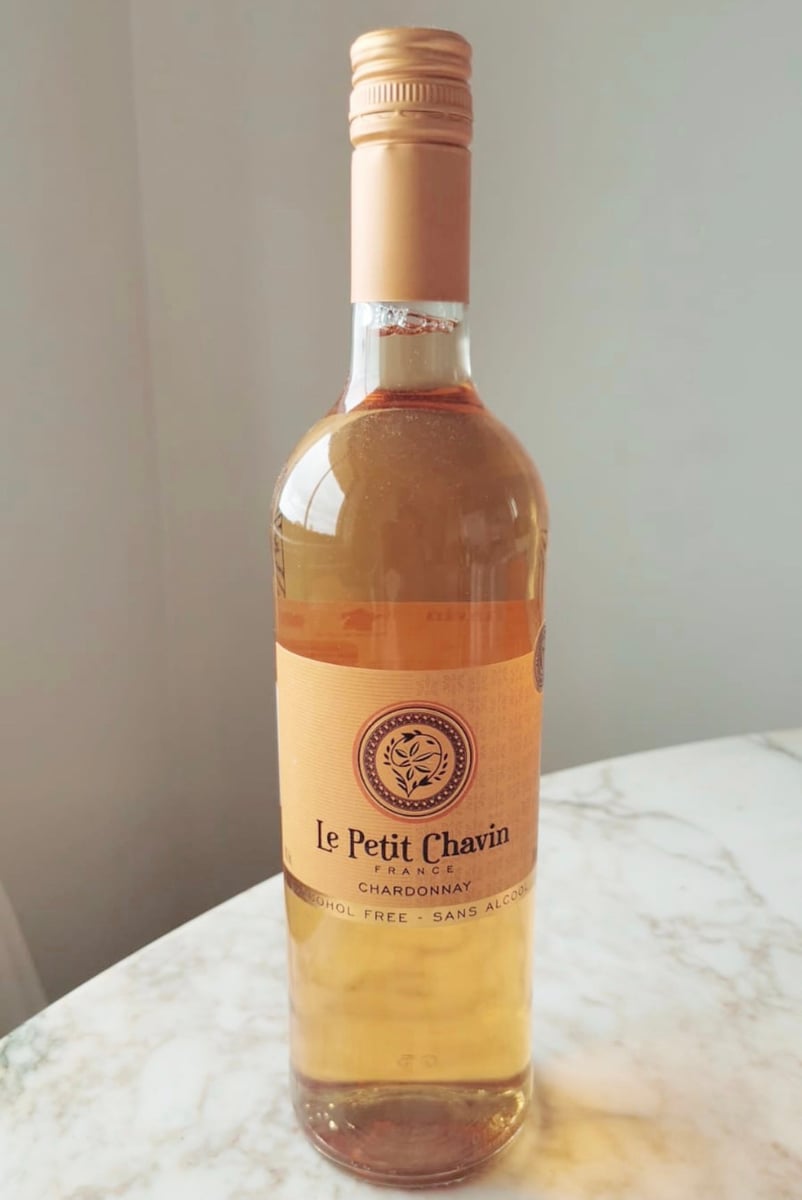 This Chardy is the beverage equivalent of wearing intentionally un-ironed linen while wandering along an esplanade in the South of France.

Are you transported? You will be after sipping on this Frenchy - it’s light, fresh and summery.

It's got this beautiful golden-yellow hue, the brilliant sheen and an elegance that always resides in wines of this variety. Delicious hints of peaches, lychees and tropical flowers are evident.

Wandering along an Australian esplanade with intentionally un-ironed linen.

Actually, that got me thinking, you can probably drink non-alc beverages anywhere because it’s not technically ‘drinking in public?’ That’s cool.

Reply
Upvote
You listed 5 wines, but how can I acquire them?
Please let me know.
John Adams
G
gg11 9 months ago