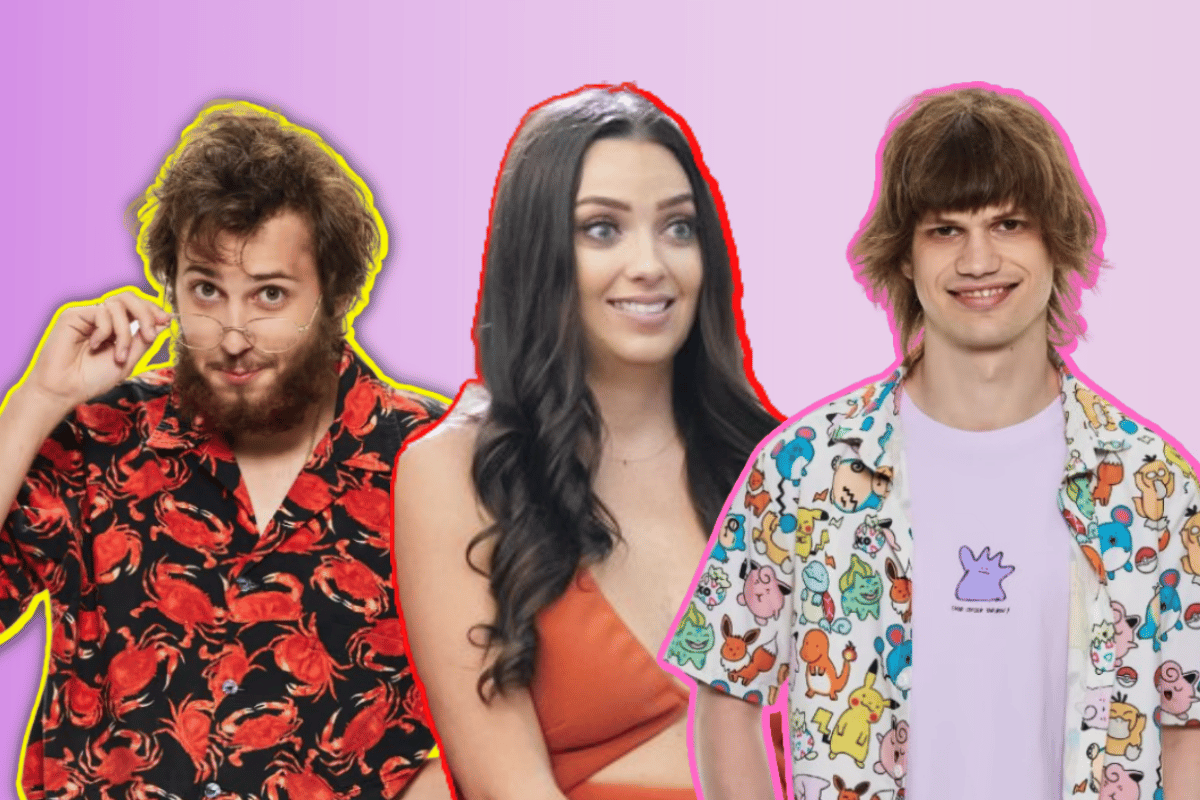 It happens every year: Geeks from Beauty and the Geek get the makeovers of a lifetime and viewers at home absolutely eat it up.

Because, quite frankly, there is nothing more exciting than seeing a shy and nervous Geek come completely out of their shell and love themselves a whole lot more.

Watch the trailer for Beauty and the Geek Australia 2022. Story continues after video.

This season, we've been able to watch a number of Geeks get a confident-boosting change, and it's not only made those of us watching drop our jaws – but the Beauties have been stunned by the transformations too.

If you've missed the makeovers and want a recap, here is every Beauty and the Geek 2022 transformation. 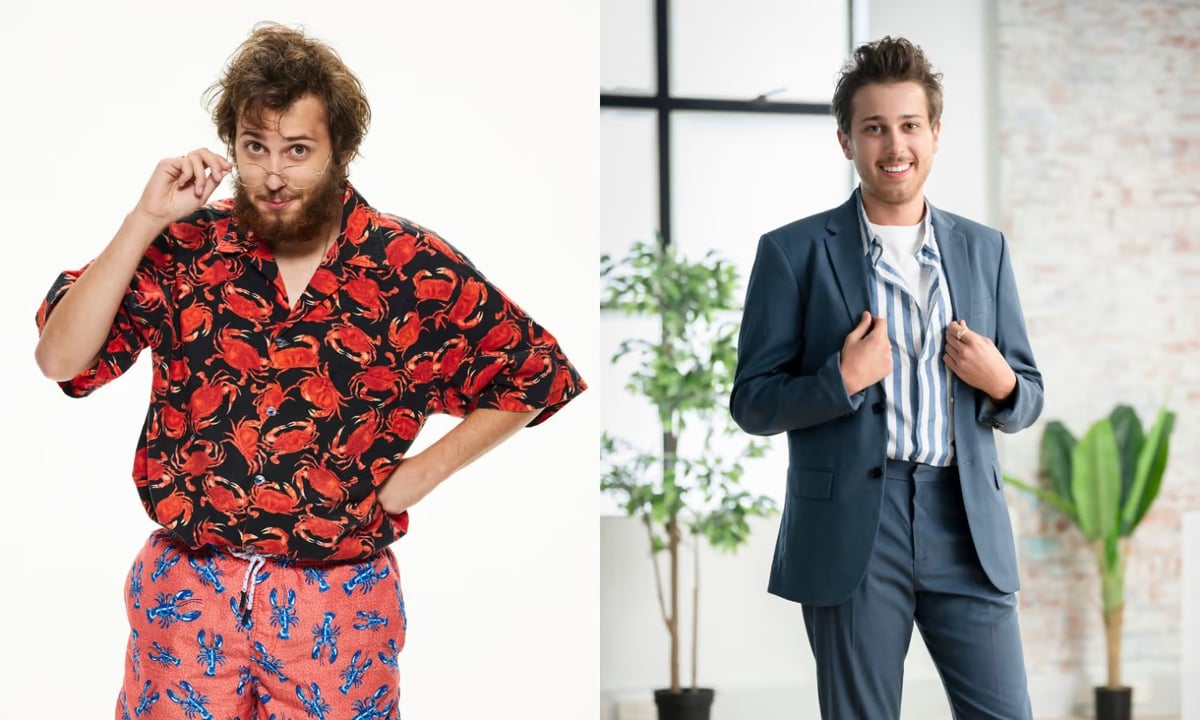 Mike was the first Geek to get a makeover.

In the process of his major transformation, his beard was trimmed and cleaned up, his graphic t-shirts were switched out with a dark grey suit and his hair was given a major cut.

"I've never actually been called 'hot' before. But I'm feeling it now," the 20-year-old said of his reveal. 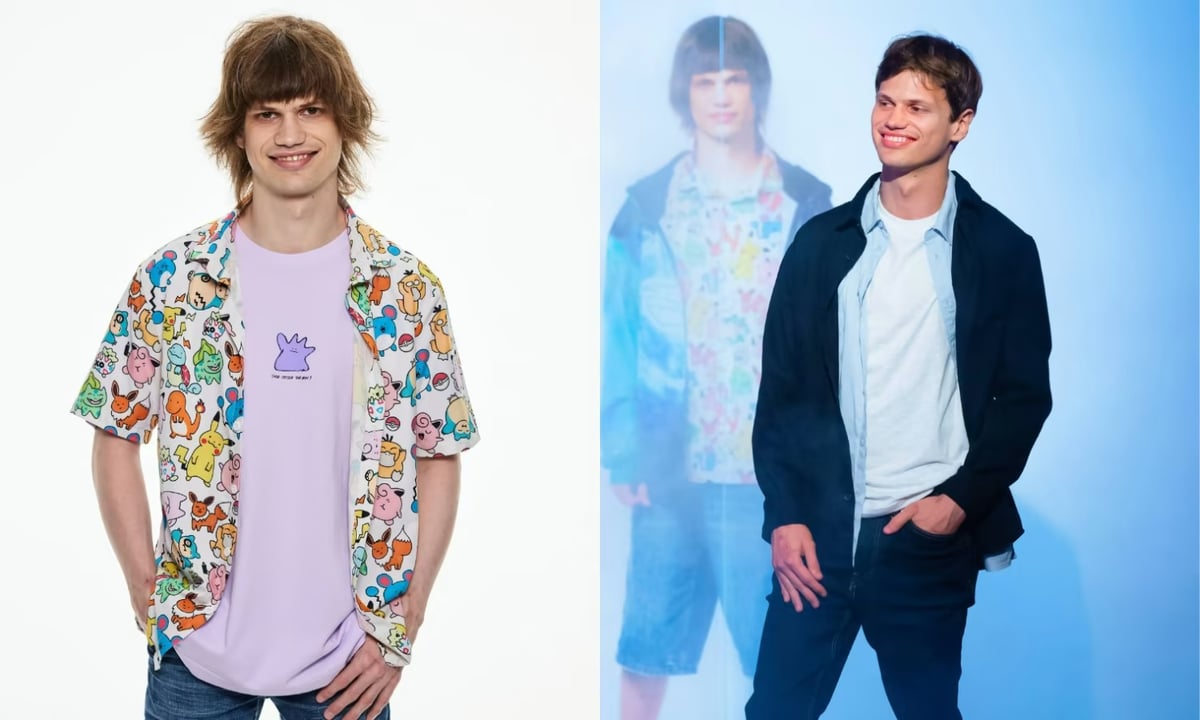 Chris was the next Geek to get his makeover.

While admitting he was nervous to undergo such a massive change, he recognised that he had been using his unruly hair to "hide behind".

For his transformation, the 30-year-old was given a major new hairdo and a wardrobe overhaul.

The changes left the Beauties stunned, and his partner, Bri, wiping away tears.

"You look so good," she told Chris. "I was speechless, I was actually lost for words."

"It's bizarre to receive so much praise and support in such a short time," Chris later shared on Instagram. "But it feels really good to finally step out and see such a positive reaction from these amazing, beautiful people that I'm sharing this experience with." 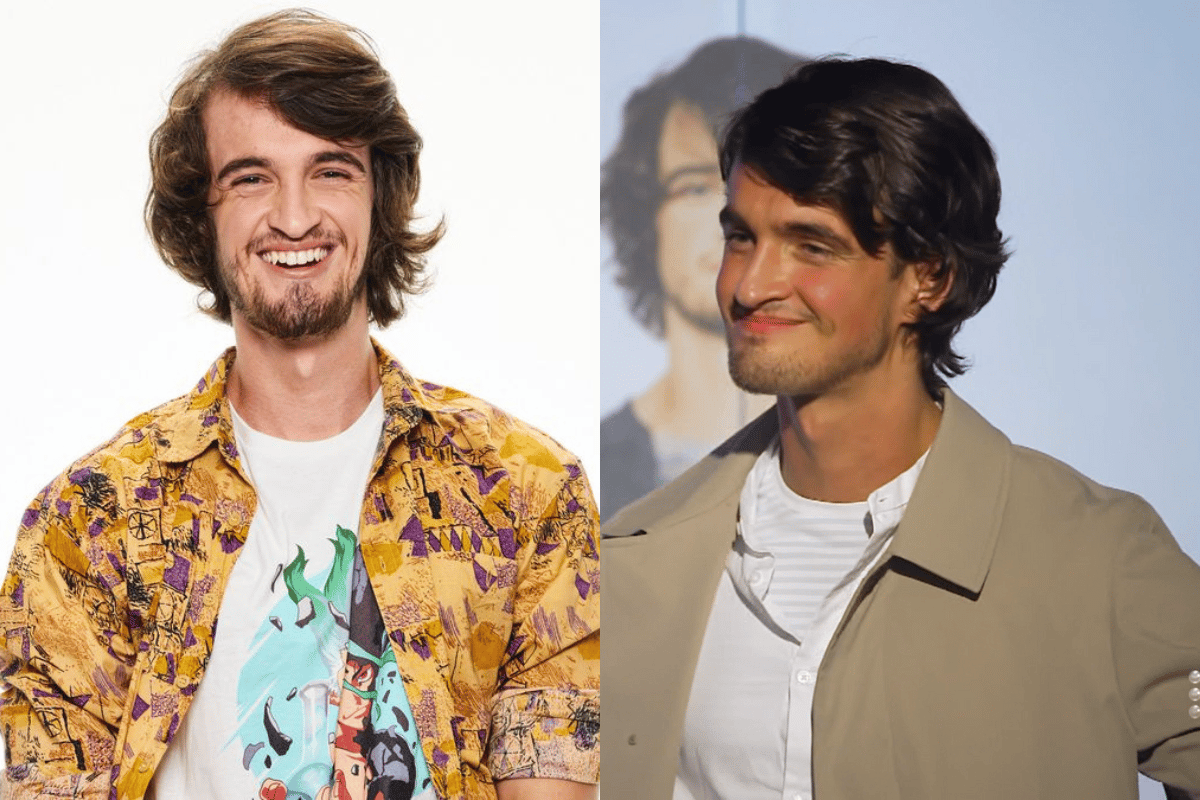 Micheal arguably had the most iconic transformation of the night, appearing to the rest of the Beauties and Geeks with a clean-shaven beard, a European-holiday-looking wardrobe and a cooler, sleeker haircut.

"Micheal already was a bit of a cutie... now he's a bit of a hottie," Tara said of her partner. 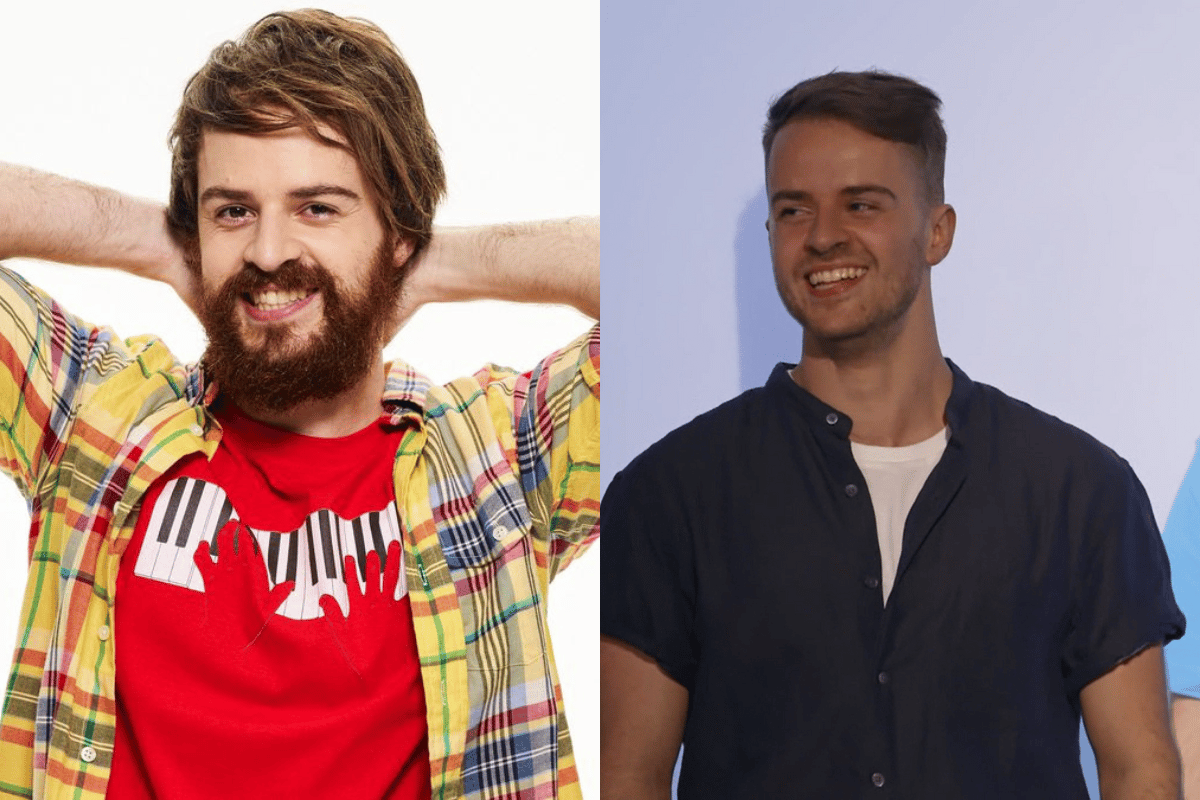 The Geek's hair was chopped and his beard was completely shaved off. 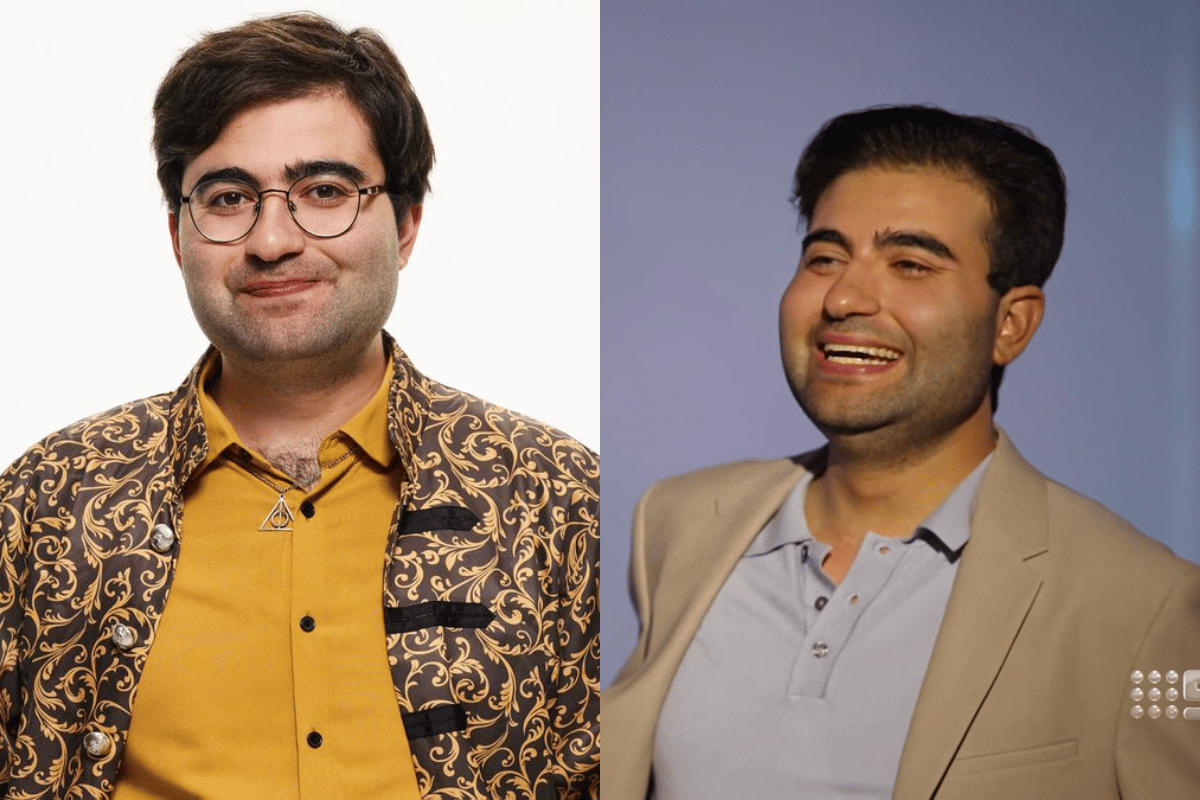 "To have a look in the mirror, it was very emotional because... this is what I could actually be. Why can't you love yourself? Why can't you be proud of who you really are?" Anthony said after seeing his new look.

For his transformation, he got a cleaner, more neutral wardrobe and a slicked-back hair-do. 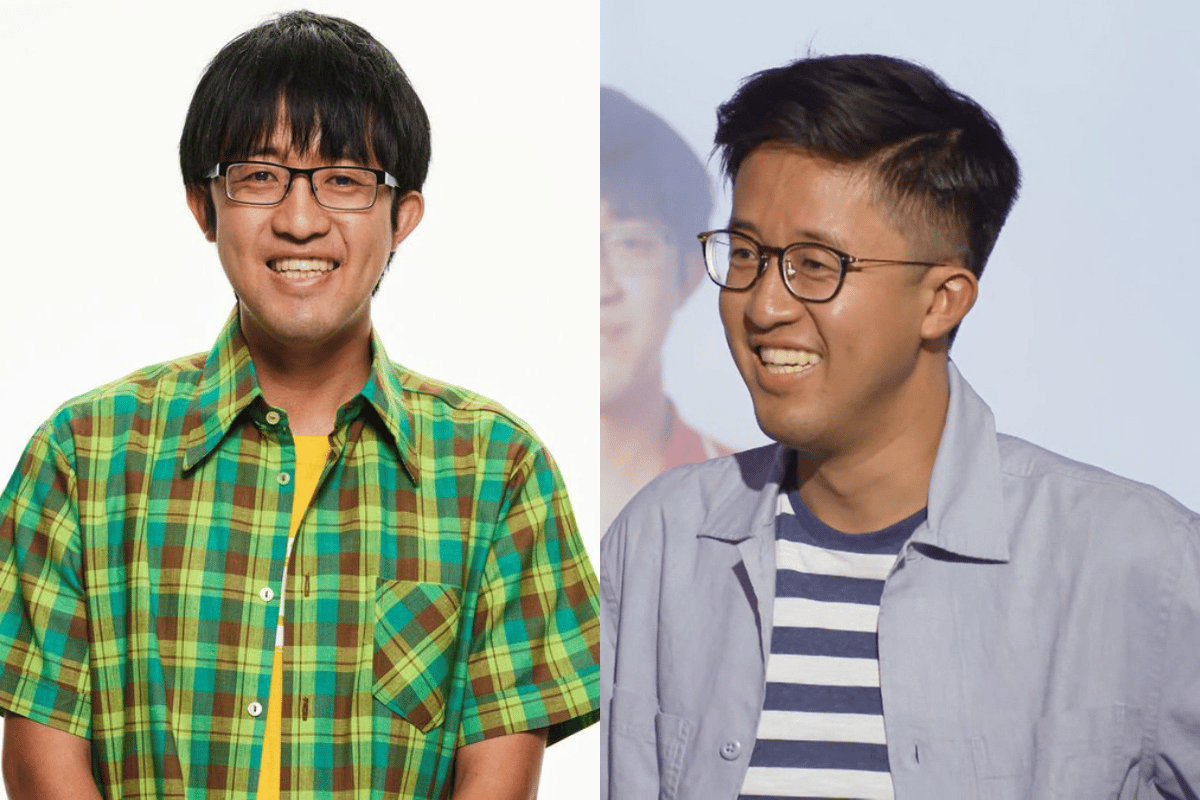 "This is a really big turning point," Aaron said in light of his makeover. His transformation involved a major haircut and a wardrobe overhaul.

"I was speechless... I've never felt so attractive... ever. I feel like the luckiest Geek in the world."

Reply
Upvote
2 upvotes
Ok, they all look good... but why do I suspect that a) in the "before" pictures, their clothes were not their own, and b) they were all told to stop shaving and not allowed to get haircuts before the show started?
H
hellb 17 days ago