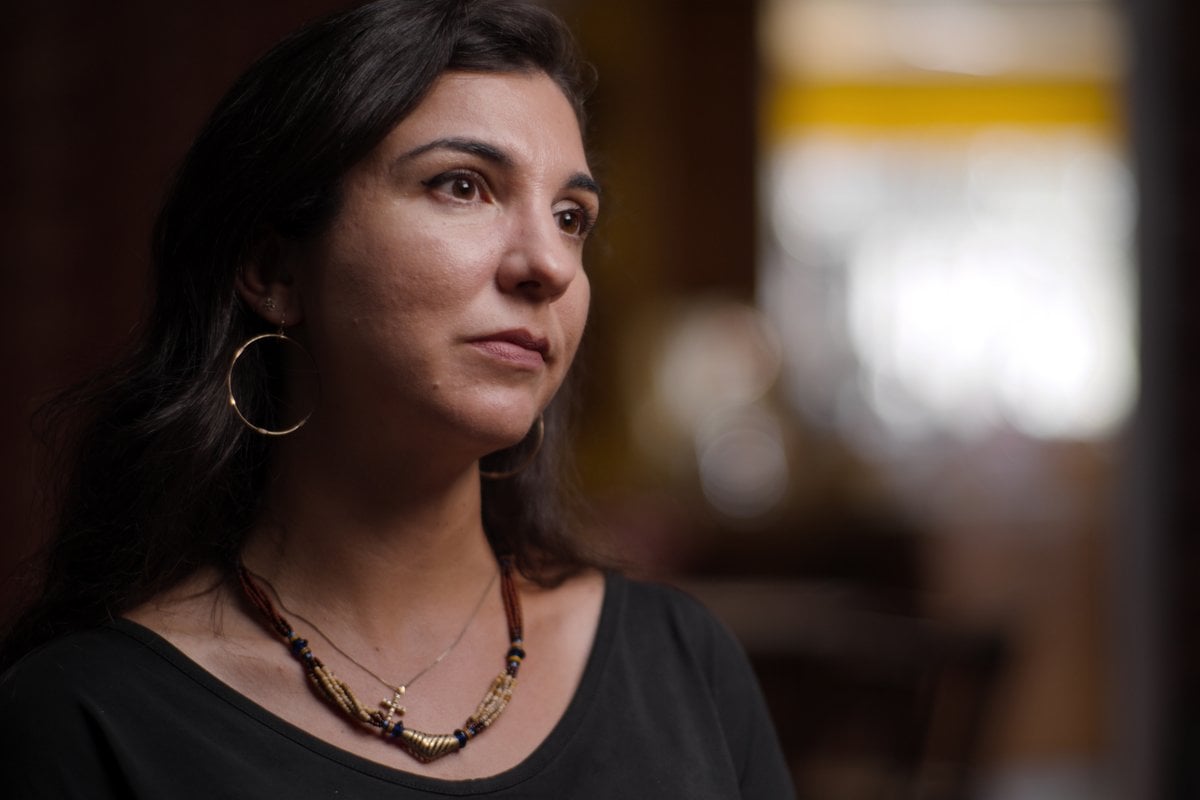 In 1985, Anastasia Hronas woke up to a man outside her window.

To Anastasia, who was just six years old, the man looked "familiar". In fact, he reminded her of a family member.

"My first memory of that night is the window opening... being woken up and then ushered out the window, and being carried," Anastasia recalled.

Watch the trailer for Night Stalker: The Hunt for a Serial Killer below. Post continues after video.

In her half-asleep state, Anastasia was carried to the man's car. But within moments, she knew something was wrong.

"There was one point when we were driving and he looked at me and said, 'Open up the glove compartment,'" she recalled.

"I did and there was a gun inside," she continued.

"Things started from there. [He made me] look at him and touch him, and things like that."

That man outside Anastasia Hronas' window was Richard Ramirez.

Known as the 'Night Stalker', Ramirez murdered at least 13 people in the Greater Los Angeles area and sexually assaulted several others between 1984 and 1985.

Now, new Netflix true crime documentary series, Night Stalker: The Hunt for a Serial Killer, is telling the story of Ramirez's crimes from the perspective of his victims and their families.

In the new series, Anastasia Hronas recalled how she was abducted and attacked by the serial killer in an hours-long ordeal. 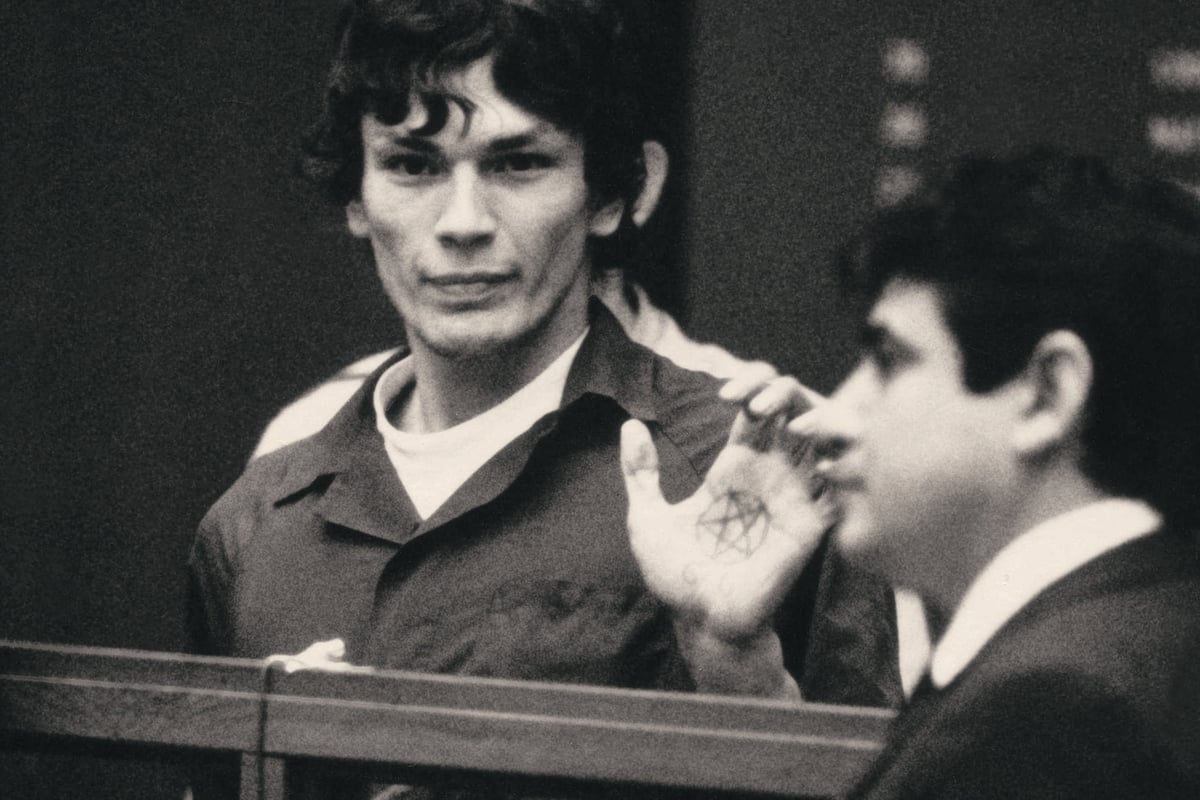 Richard Ramirez. Image: Netflix. After being abducted by Ramirez from her home, Anastasia was ordered into a duffle bag.

Moments later, Ramirez carried the six-year-old into a "dingy" house.

"We had to walk through a room with a couch, and everything was dark and kinda dingy, the windows were covered with drapes that made it dark and, I don’t know, slimy," Anastasia recalled.

In the hours that followed, Anastasia was sexually assaulted by Ramirez as she attempted to fight off her attacker.

"I remember saying, 'Stop, this hurts,'" she recalled.

"[The way he was looking at me] was almost like, 'I'm sorry that I'm doing this to you, but I'm not sorry because I'm not going to stop.'" 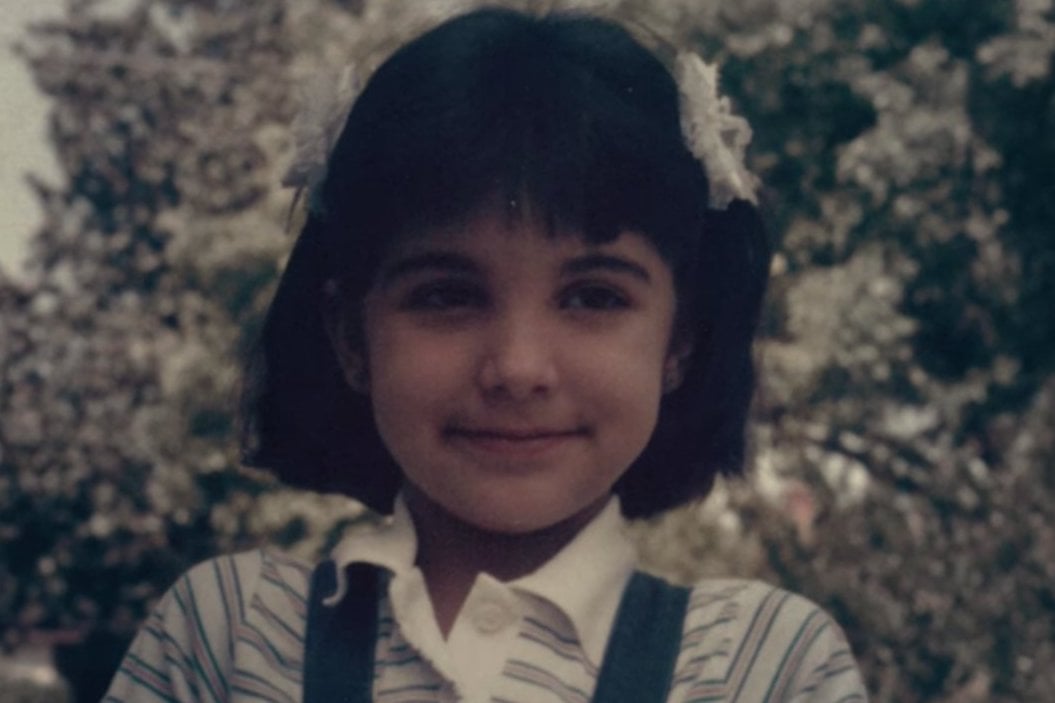 Anastasia Hronas was six years old when she had an encounter with Richard Ramirez. Image: Netflix.

"After a while, we stopped on the side of the road and he said, 'There's a gas station over there. I want you to go in there and I want you to tell them to call 911 and have them get your family to come get you,'" she recalled.

To this day, Anastasia doesn’t know why her life was spared.

Shortly after the ordeal, Anastasia assisted police in identifying Ramirez in a lineup.

"For six years old, she was just unbelievable," Detective Frank Salerno said in the documentary.

"She sat in the audience of potential witnesses."

When the witnesses were later asked if they had any questions, Anastasia asked one.

"Her little hand went up. I said, 'What is it, sweetheart?'" Detective Gil Carrillo said. "She said, 'Do I write the word two, or the number two?'"

"I think once I knew that he couldn’t see me, I didn’t have any fear about it," Anastasia added in the documentary.

The police lineup eventually led to the serial killer's conviction.

Due to her young age, Anastasia wasn't required to testify in court. However, she told Detective Carrillo that she would "testify in court if it means keeping him locked up so he can’t hurt any other little girls like he hurt me".

Now 41 years old, Anastasia Hronas is determined to not let the incident define her.

"I grew up, I went to school, I got married. I have a family, I’m not letting that [experience] turn me into what he was," she said in the documentary.

What happened to Richard Ramirez?

On September 20, 1989, Richard Ramirez was convicted of all charges including 13 counts of murder, five attempted murders, 11 sexual assaults, and 14 burglaries.

He was later sentenced to death, with the judge stating that he showed "cruelty, callousness and viciousness beyond any human understanding".

While on death row, Ramirez was imprisoned at San Quentin State Prison in California.

He later died on June 7, 2013, while awaiting execution. The 53-year-old died due to complications from lymphoma.

At the time, the serial killer had been on death row for more than 23 years.