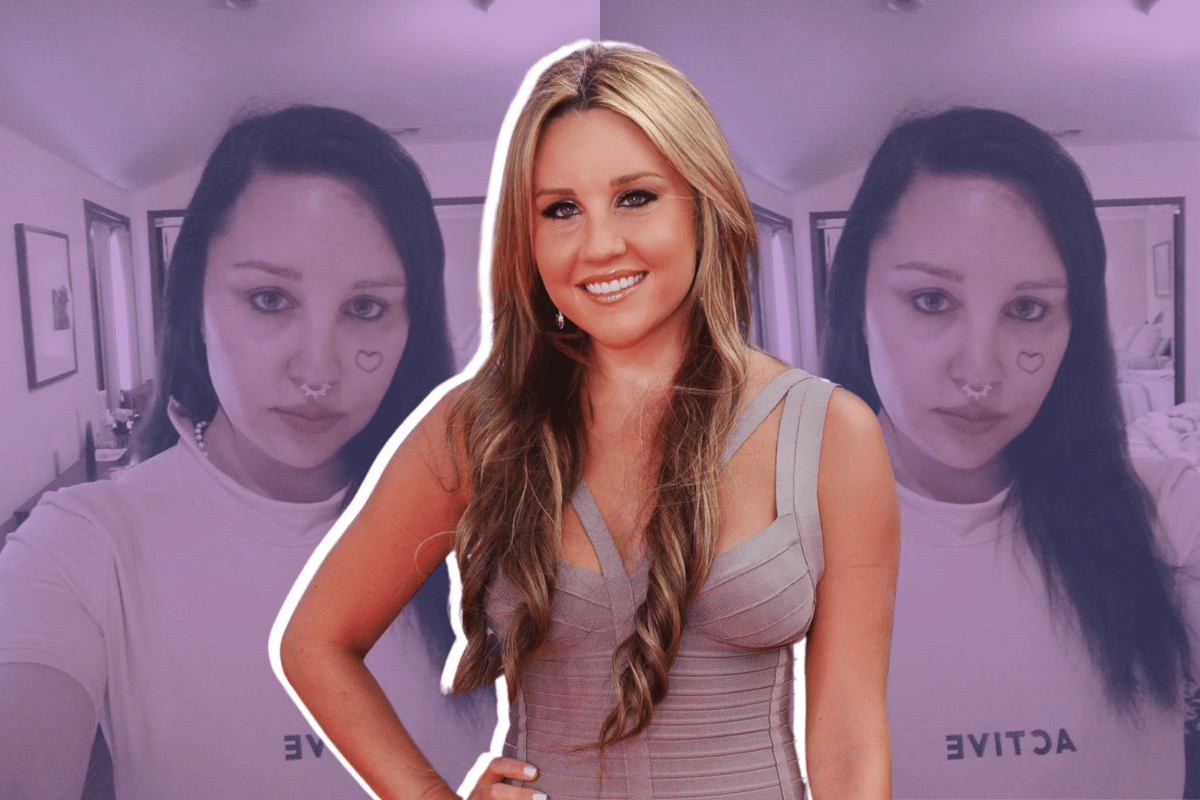 When it come to celebrity conservatorships, there's one we've been hearing a lot about lately.

Britney Spears' conservatorship has made headlines all over the world, given rise to the #FreeBritney movement and inspired a number of documentaries.

But behind the global media attention, another celebrity has been living under a similar conservatorship. We just don't talk about it.

For the past eight years, former child star Amanda Bynes has been under a conservatorship controlled by her family.

Here's a breakdown of everything you need to know about Amanda Bynes' conservatorship, including why it hasn't received nearly as much attention.

Who is in control of ﻿Amanda Bynes' conservatorship?

However, unlike Spears, Byrnes' conservatorship only covers her person rather than her estate, meaning it's a lot less restricting.

Under the conservatorship, Organ only controls her daughter's medical and personal affairs. In 2017, she filed to give Bynes back full control over her financial affairs.

Why does ﻿Amanda Bynes' have a conservatorship?

The 35-year-old was placed under conservatorship back in 2013 when her life began to unravel.

In 2010, Bynes announced she was taking a step back from acting after appearing in the film Easy A. Two years later, she was charged with driving under the influence in West Hollywood.

In 2013, the former child star was charged with reckless endangerment and marijuana possession. That year, she also infamously shared a sexually explicit tweet directed at Drake on Twitter.

Months later in July, she was detained after she started a small fire in a stranger's driveway.

At the time, Bynes was hospitalised under a 72-hour mental health evaluation hold and her mother was granted a temporary conservatorship over her affairs. 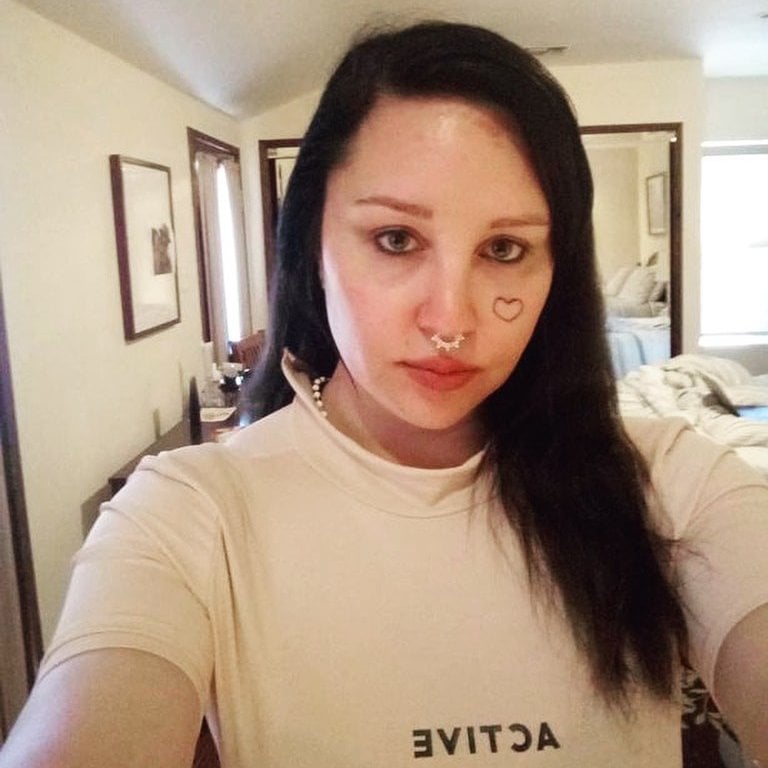 However, things didn't stop there.

In October 2014, Bynes accused her father of sexual and emotional abuse in a series of tweets. However, she later recounted her accusations. A month later, she announced she was diagnosed with bipolar disorder.

Looking back, the She's the Man actress said she was "ashamed" of her past actions.

"I’m really ashamed and embarrassed with the things I said. I can’t turn back time but if I could, I would," she told Paper in 2018.

"I’m so sorry to whoever I hurt and whoever I lied about because it truly eats away at me. It makes me feel so horrible and sick to my stomach and sad."

During the interview, she also shared that she was four years sober and credited her parents with "really helping me get back on track".

Why has ﻿Amanda Bynes' conservatorship received less attention than Britneys?

There are a few reasons for this.

One is that Bynes has lived a relatively private life compared to Spears. For years, the former actor has kept herself busy studying at the Fashion Institute of Design and Merchandising, where she graduated from in 2019.

Bynes' case has also been kept more private, while Spears' former attorney pushed for her case to be unsealed and open to the public.

Then there's the media.

Coverage has focused more heavily on Spears' legal battle, amid the #FreeBritney movement and the string of documentaries released in recent years.

Last month, it was reported that Bynes is set to remain under her conservatorship for another year and a half until 2023.

However, Bynes’ lawyer, David Esquibias, later said that claims her conservatorship is being extended until 2023 aren't accurate and that a status report had been scheduled, rather than an extension.

"Rather, a status report on her health and general wellbeing is due in March of 2023, IF Ms Bynes remains conserved," he told news.com.au. "The conservatorship could end any time with court approval."