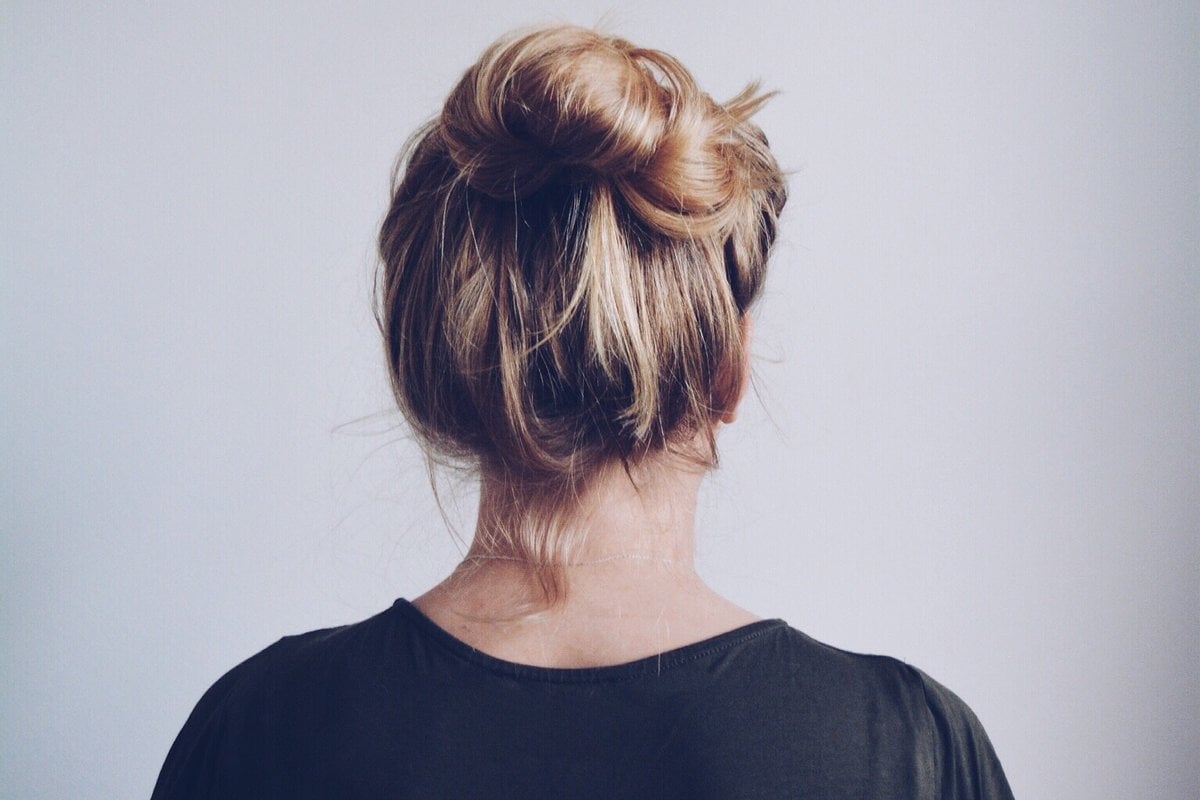 "So you can make allowances for our son with his ADHD but not for me?"

My son and husband both have ADHD, both recently diagnosed. But with one big difference. My husband was diagnosed at age 39.

When he asked me that question, I didn’t answer. In fact, I didn’t even pause to consider it.

I was irritated that he seemed oblivious for the millionth time to all the mayhem with the kids when I needed some help. I was annoyed and snapped at him something about his hyper fixation driving me mad again.

But in the days that followed, I thought so much about how I see my son’s ADHD so differently from my husband’s.

When your child and husband both have ADHD, it might seem to some that these similarities can be handled in the same way. The truth is though, how it plays out within the home could not be more different.

I met my husband when he was in his early twenties. All the traits he displayed, which we now know to be dead ringers for ADHD, were present but in the context of our early 20s these quirks made him exciting, passionate, adventurous, brave and incredibly humorous in my eyes. I thought he was amazing.

We built a life together and became ‘proper’ adults.

As our lives changed and the inevitability of reality set in with raising children, financial responsibilities and settling down to a daily and even yearly routine, my husband really started to struggle.

He was constantly unhappy with life in general, nothing was ever enough and he always felt he had to keep chasing more.

He had big dreams but struggled to implement the plans to follow through with them in a timely manner which frustrated him further.

And he really struggled with raising a child who not only mirrored his immense energy but who actually challenged his wafer-thin patience all day, every day.

So when our son was diagnosed with ADHD, all the boxes we ticked for our son set alarm bells off for my husband.

Side note: Listen to Mamamia's podcast for parents, This Glorious Mess. Post continues below.

At the advice of the pediatrician and occupational therapist, he sought a diagnosis. After all, ADHD is often a hereditary condition.

When we got the diagnosis though, we didn’t really know what to do with it.

We had gone all this time with no support or interventions.

My husband had gone from being seen as a problematic tearaway in his younger days to a respectable and successful chef with a big family. He seemed to be doing just fine.

If you dig a little deeper though, life for an adult diagnosed with ADHD can be tough to navigate. My husband’s personal journey is best left to another time, but how my husband’s story bears on our family is something that can be extremely challenging at times.

He tends to over analyse everything and can hyper-fixate on issues. Which means the children often feel he is too harsh.

He is a wonderfully sensitive, empathetic man but equally can seem cold and unyielding - this paradox is something many with ADHD can identify with.

His often explosive temper was left unchecked for years and is one of the hardest things we deal with.

But I simply do not see my husband's challenges in the same way I see my son’s. My husband is an adult.

He has a level of self-awareness that has taken him years of lonely, hard work to get to. He knows where he shines, where he falters and he is constantly willing and open to bettering himself and life for us.

The allowances I make for my child with ADHD will never be the same as for my husband. Because if they were, our marriage would dissolve into something neither of us want.

Where I do make the biggest room for my husband’s ADHD is in my acceptance, which we both agree is probably where we need it most.

I have to accept that he will become hyper-fixated on things at the worst possible moment, but I still expect he will stop and help me with the children because I know he can if I outright ask him to. The key thing on my part is to actually ask, and the key on his part is to continue trying.

It isn’t easy. In fact, it almost feels overwhelmingly difficult especially when juggling the other aspects of our typical but complex lives.

As for his question that started it all, it prompted us to have a conversation around how we manage his adult diagnosis and what we expect of each other. I told him I would not make allowances in the same way I do for our son to which he replied, “I actually would never expect you to”.

Read more from Rachael below:

'When my son was diagnosed with ADHD, the doctor said it might affect my marriage. He was right.'

'I was so focused on my son's ADHD, I completely dropped the ball with his little sister.'

'You are exhausted on every level.' An open letter to mums of kids with ADHD.