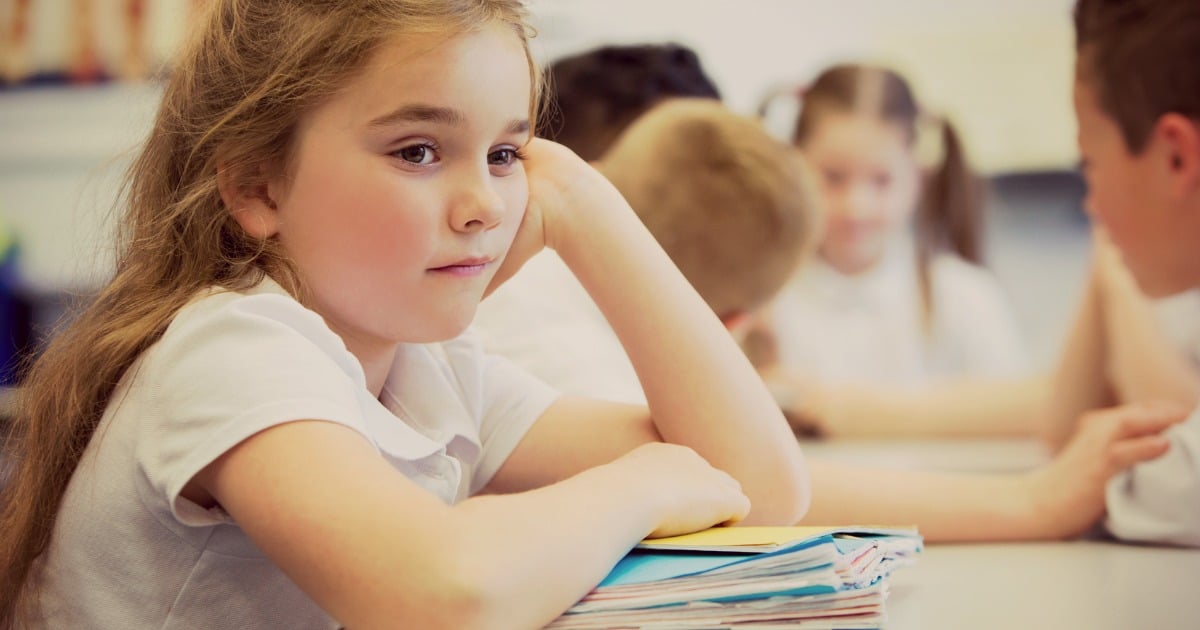 By Sophie Scott and David Weber.

Children who are younger than their school peers are much more likely to be on medication for attention deficit hyperactivity disorder (ADHD) than their older classmates, a new study has found.

Researchers analysed data from more than 300,000 Australian school children aged between six and 10.

Dr Martin Whitely from Curtin University found children aged six to 10 born in June — the last month of the school year intake — “were twice as likely” to receive ADHD medication as those born in the first intake month — the previous July.

Researchers said the findings raised concerns some of the younger children may have been misdiagnosed and may not have ADHD.

The prescribing rate for ADHD medication in the study of West Australian school children was 1.9 per cent.

“Allowing parents to decide when their child is ready for school could prevent misdiagnosis,” Dr Whitely said.

The study has been published in the Medical Journal of Australia.

While the exact cause of ADHD remains unclear, researchers suspect there are a number of contributing factors.

According to Better Health Victoria, they include neurophysiology (differences in brain anatomy, electrical activity and metabolism), genetics, drug use (if the child’s mother used nicotine or cocaine during pregnancy) or chronic exposure to low levels of lead, which can influence behaviour and brain chemistry.