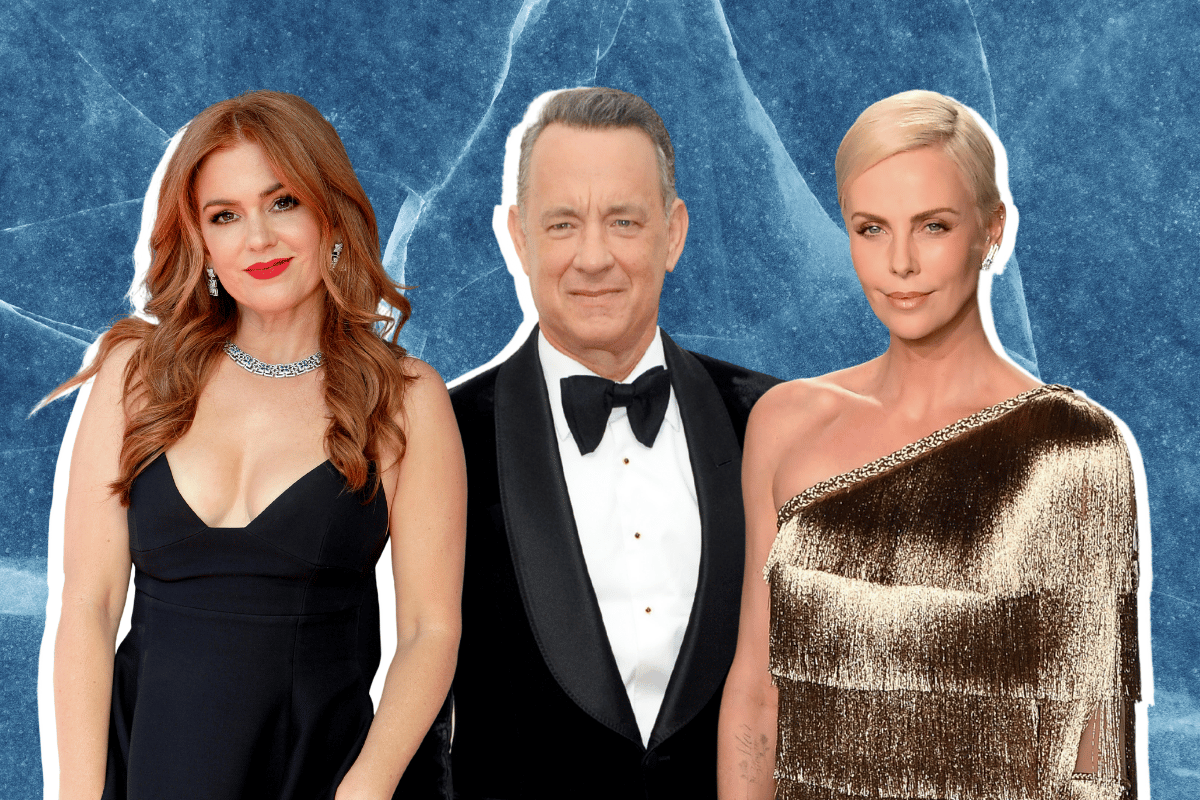 When you're working on a film, things are bound to go wrong from time to time.

But while many actors aren't strangers to the occasional on-set injury, there are times when mistakes during stunts can go very, very wrong. So much so, that actors have been left with life-threatening injuries, come close to being paralysed, and even narrowly escaped death.

Just this week, actor Elisabeth Shue's close call on the set of the 1988 film Cocktail came to light after one of the film's camera operators, Bill Bennett, shared what happened in a Facebook post.

In the post, which was shared in a group called 'Crew Stories', Bennett explained how Tom Cruise saved his co-star's life by stopping her from walking into a spinning helicopter rotor blade while filming a scene on the beach.

"The rotor is invisible when it is spinning, and if you walk into it, it will kill you instantly. It is a totally 'no go' area when working around helicopters," Bennett said in the post, according to The Sun.

"So, after we had landed for the second or third time, Tom and Elisabeth came over, I opened the side door of the helicopter and they leaned in to watch the shot on the monitor. The director gave them a couple notes, and Elisabeth, getting quite excited, took off suddenly, running towards the back of the helicopter."

"Tom is a pilot, rated in both airplanes and helicopters, and instantly saw the danger. He lunged after her, but only was able [to] grab her legs, tackling her to the ground."

Bennett went on to say that he could see the "momentary anger" on Shue's face as Cruise rolled her over on the ground as she yelled, "Why did you do that?"

"By that time he is pointing at the tail rotor which is now a couple feet away, screaming at her that she almost died. She turned white, and he pulled her back towards the front of the helicopter and they walked away," he wrote.

"All of us in the helicopter were quite shaken up by the close call, but there was nothing to be said. Tom had, in that instant, truly saved her life." 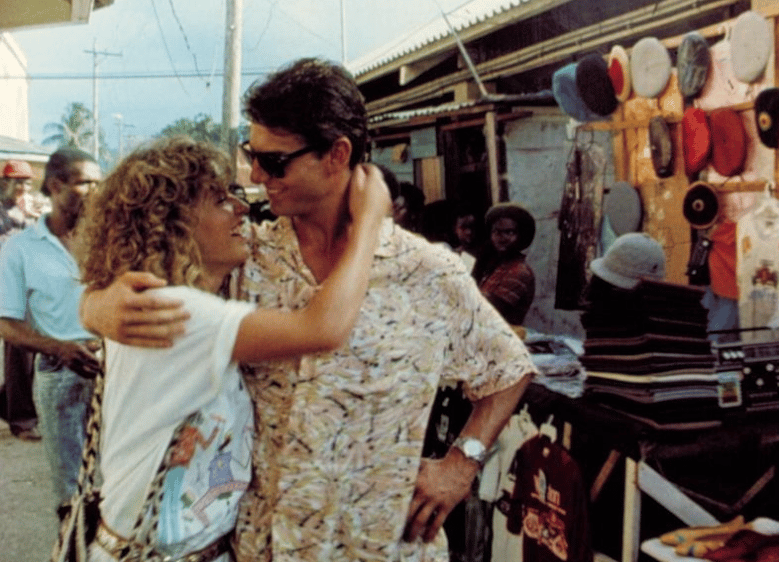 And Shue isn't the only one who had a near death experience while filming a movie.

Here are six other actors who had a close call on set.

Isla Fisher nearly drowned in Now You See Me. 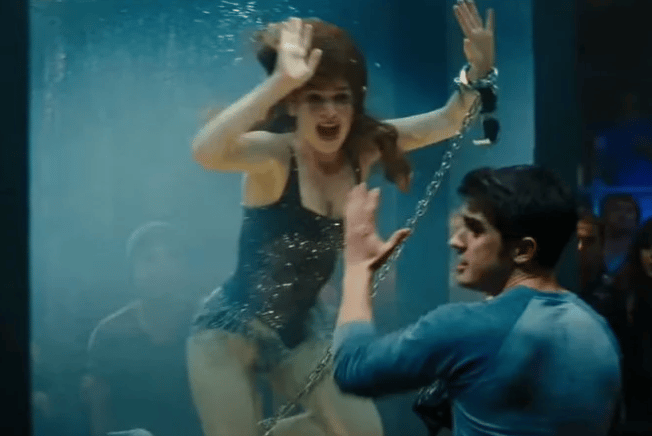 Aussie actress Isla Fisher had quite the close call on the set of 2013 film Now You See Me.

"I was actually drowning," Fisher told Chelsea Handler on an episode of Chelsea Lately.

"Everyone thought I was acting fabulously... no one realised I was actually struggling," she added.

"I had to really swim to the bottom; I couldn't get up." 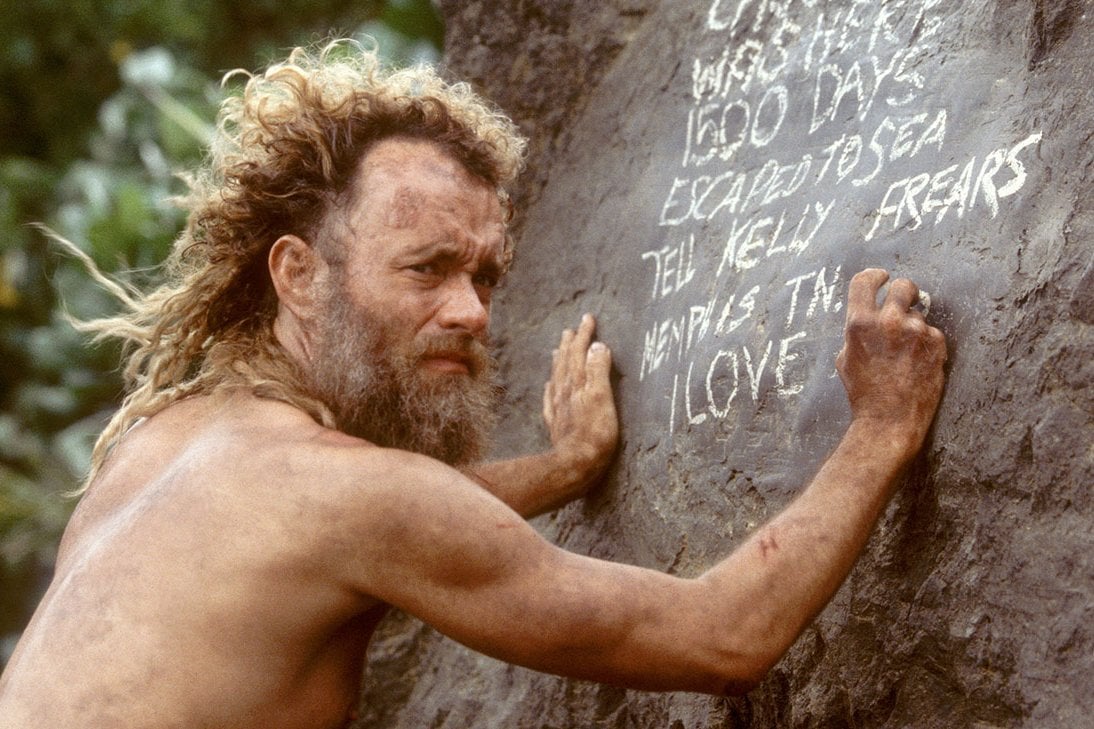 Tom Hanks had a close brush with death while filming his 2000 cult film Cast Away.

Speaking to the BBC in 2009, the actor explained that a cut to his leg saw him rushed to the hospital during production in Fiji.

"[Cast Away] put me in the hospital. I was there for three days with something that, believe it or not, almost killed me," Hanks explained.

"I went to the doctor who took one look and said, 'I have to put you in the hospital because we have to get this infection out of you before it poisons your blood and you die'."

Michael J. Fox accidentally choked himself in Back to the Future Part III. 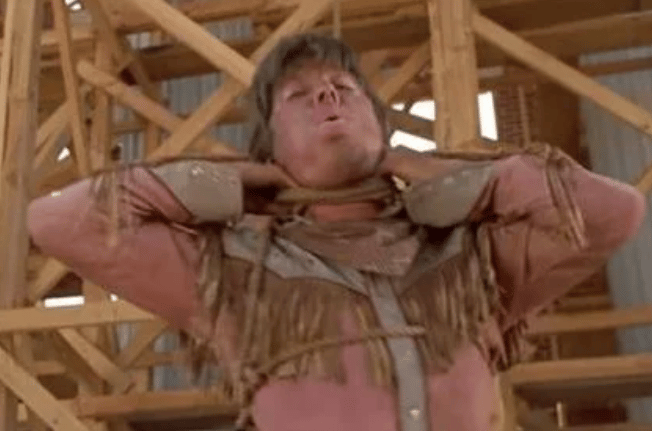 Fans of the Back to the Future series will remember the scene in the third film when Michael J. Fox’s character, Marty, is hung by a rope.

On the seventh take of filming the scene, Fox started to get tired and miscalculated the timing of his hand, which was meant to reach between the noose and his neck. As a result, the actor ended up choking himself and passing out for at least 30 seconds.

"I swung unconscious at the end of the rope for several seconds before Bob Zemeckis, fan of me though he was, realised even I wasn't that good of an actor," Fox explained in his 2002 memoir, Lucky Man.

Charlize Theron was 'a centimetre away from being paralysed' in Æon Flux. 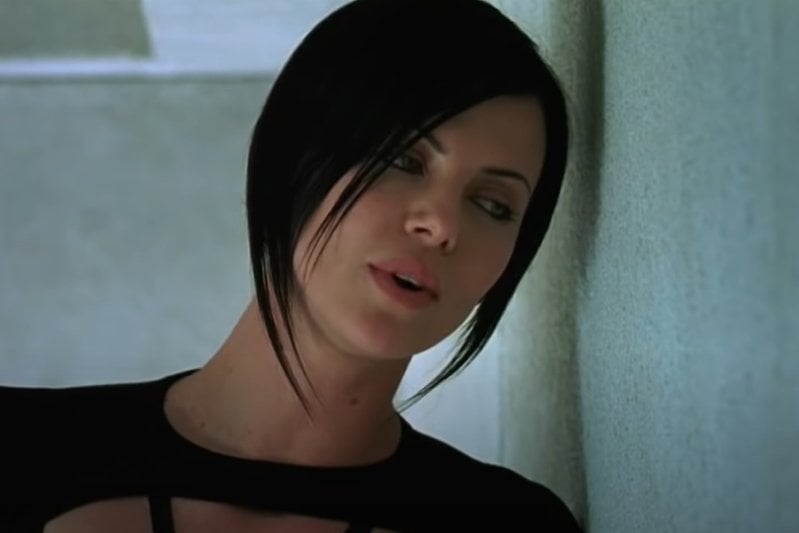 Speaking to news.com.au, Theron explained that she fell and landed on her neck during a stunt for the film.

"What happened on Æon Flux was a very unfortunate accident, and it was very severe. I was a centimetre away from being completely paralysed for the rest of my life," she told the publication.

"It definitely woke me up to, okay, you have to be prepared. It was nobody’s fault, but it was just a freak accident where I landed on my neck."

The 45-year-old went on to explain that she had "eight years of pain management, where I just couldn’t get rid of the spasms and the nerve damage."

"I ended up having a [neck] fusion four years ago, and it was the best thing I ever did. Now my body’s functioning perfectly again," she added.

Jason Statham had a near death experience while filming The Expendables 3. 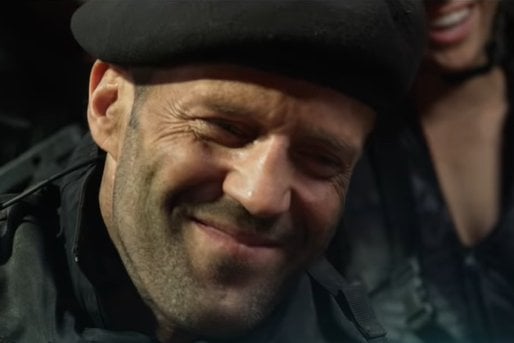 Jason Statham came face to face with death on the set of The Expendables 3 when he jumped out of a truck before it plunged 60ft into the ocean.

"He faced death. He was test-driving a three-ton truck, and the brakes ran out," his co-star Sylvester Stallone told The Mirror in 2014.

"It went down 60ft into the Black Sea and became impaled... luckily we had taken the doors off before," he added.

Stallone went on to say that Statham's diving skills helped save him.

"If anyone else had been in that truck we would have been dead because we were all wearing heavy boots and gun belts. We would have drowned. But because Jason is an Olympic-quality diver he got out of it." 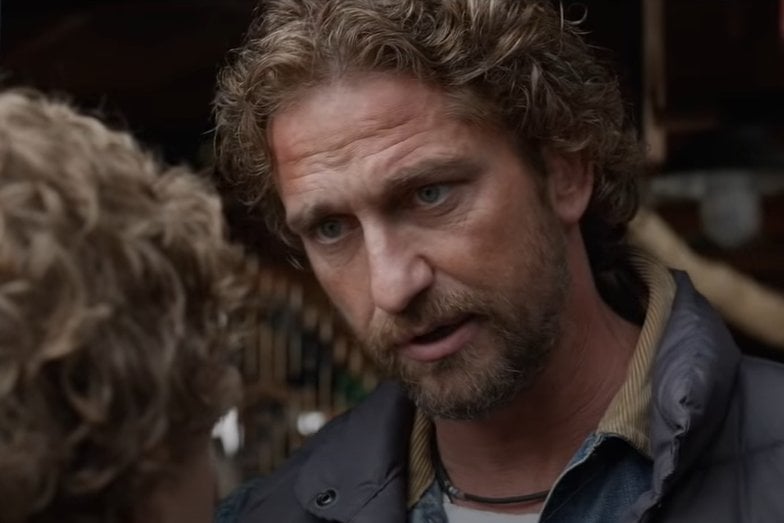 Gerard Butler was rushed to hospital after being knocked down by giant waves and temporarily pinned down under water while filming the surfing movie Chasing Mavericks.

"I know when it came out, people were like, 'Oh, he got hit down and grazed his knee.' But it was pretty serious," he told The Hollywood Reporter about the incident.

Bulter went on to say that professional surfer Zach Wormhoudt, who was hit by the same waves, said it was one of his "top five wipeouts".

While the 51-year-old has experienced his fair share of accidents during filming, he said this one was on a whole different level.

"I've been in car accidents, I’ve been smashed on the edge of a roof - almost went over - I’ve been hit by a lot of stuff, almost lost my eye on my last movie - I was hit by a bullet casing... this was I think by far the most dangerous in my life, I think that was the closest I’ve come."